Yep, it’s one of three Fords to have beaten Ferrari in that famous Le Mans victory 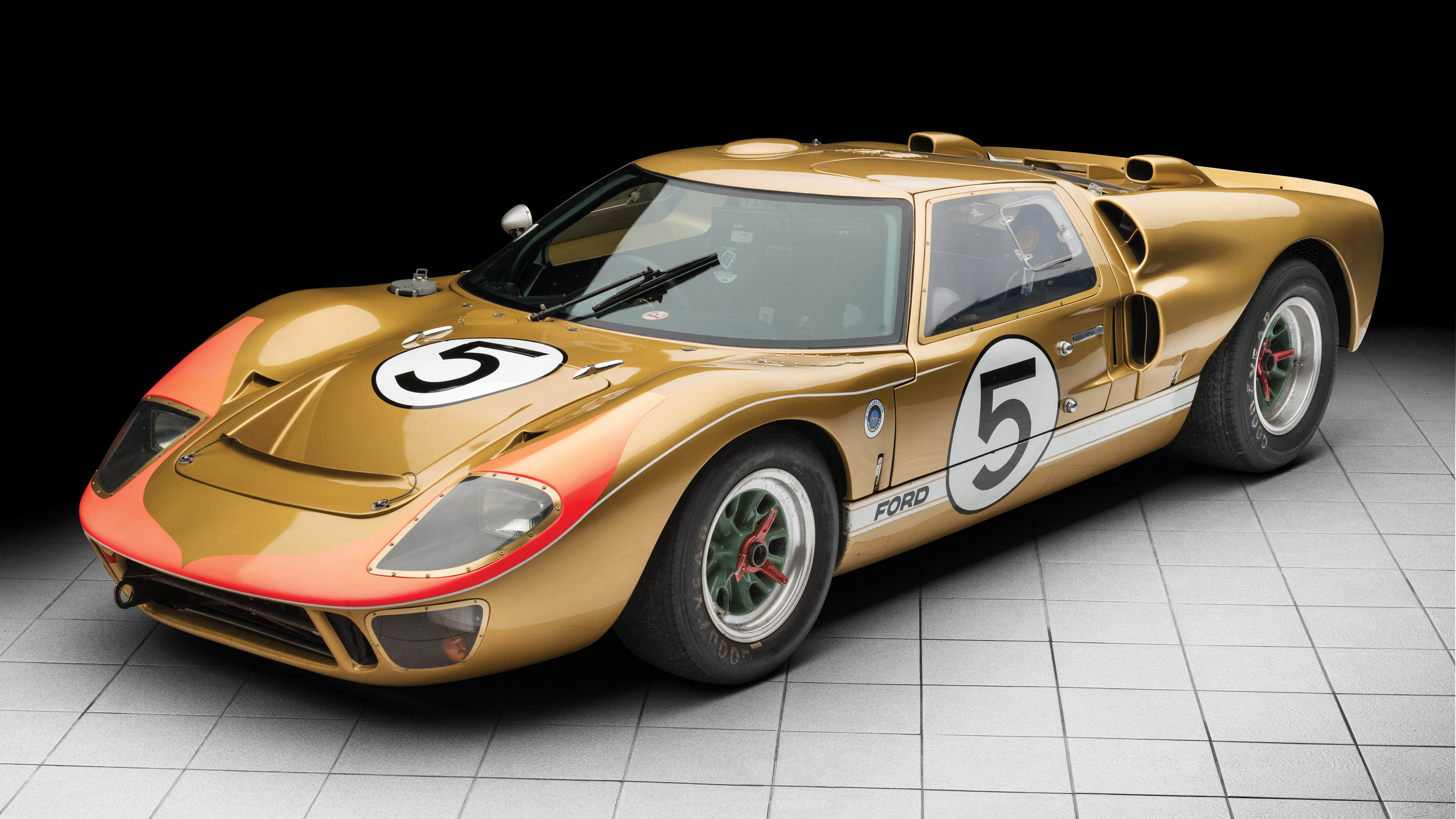 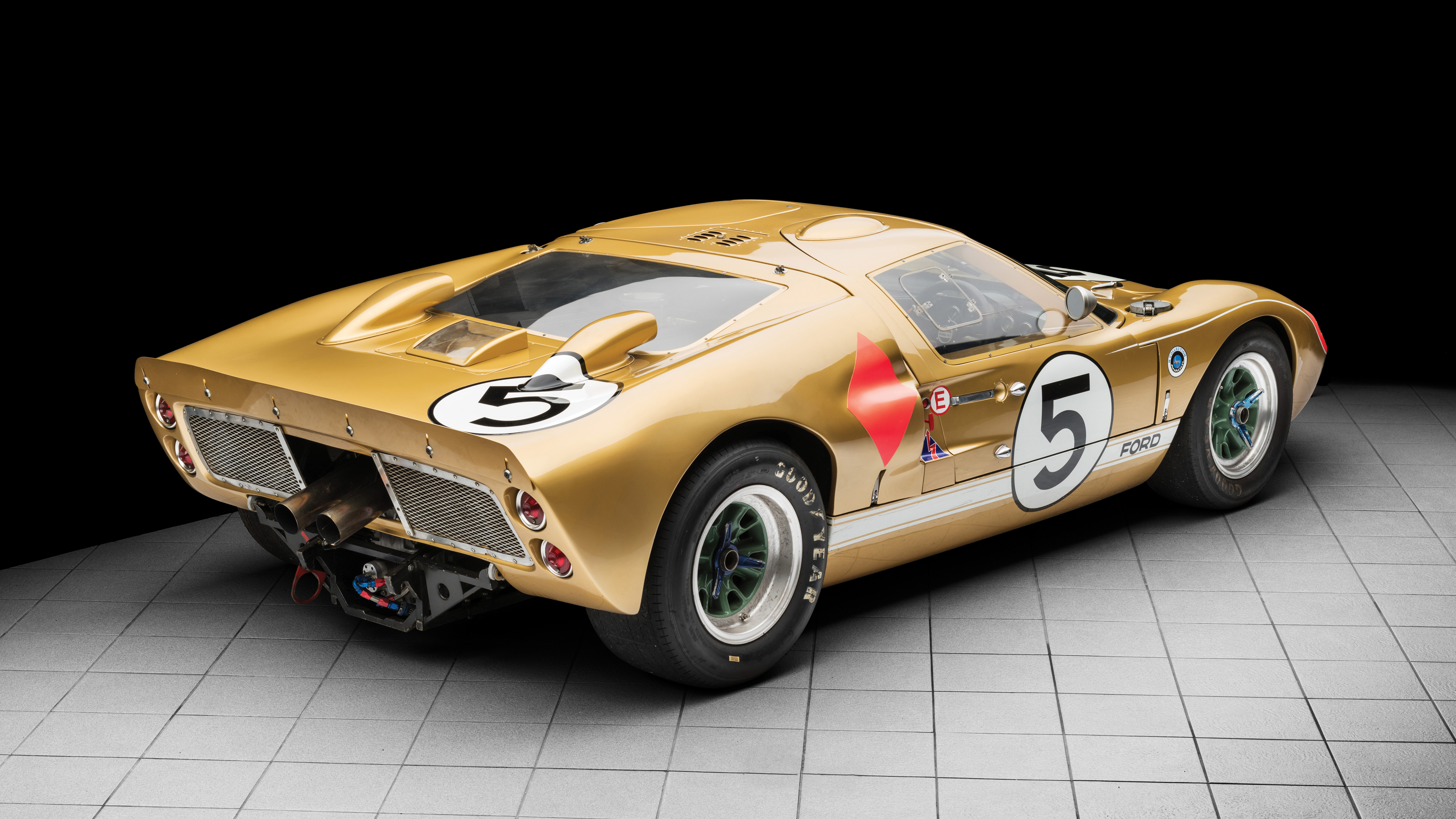 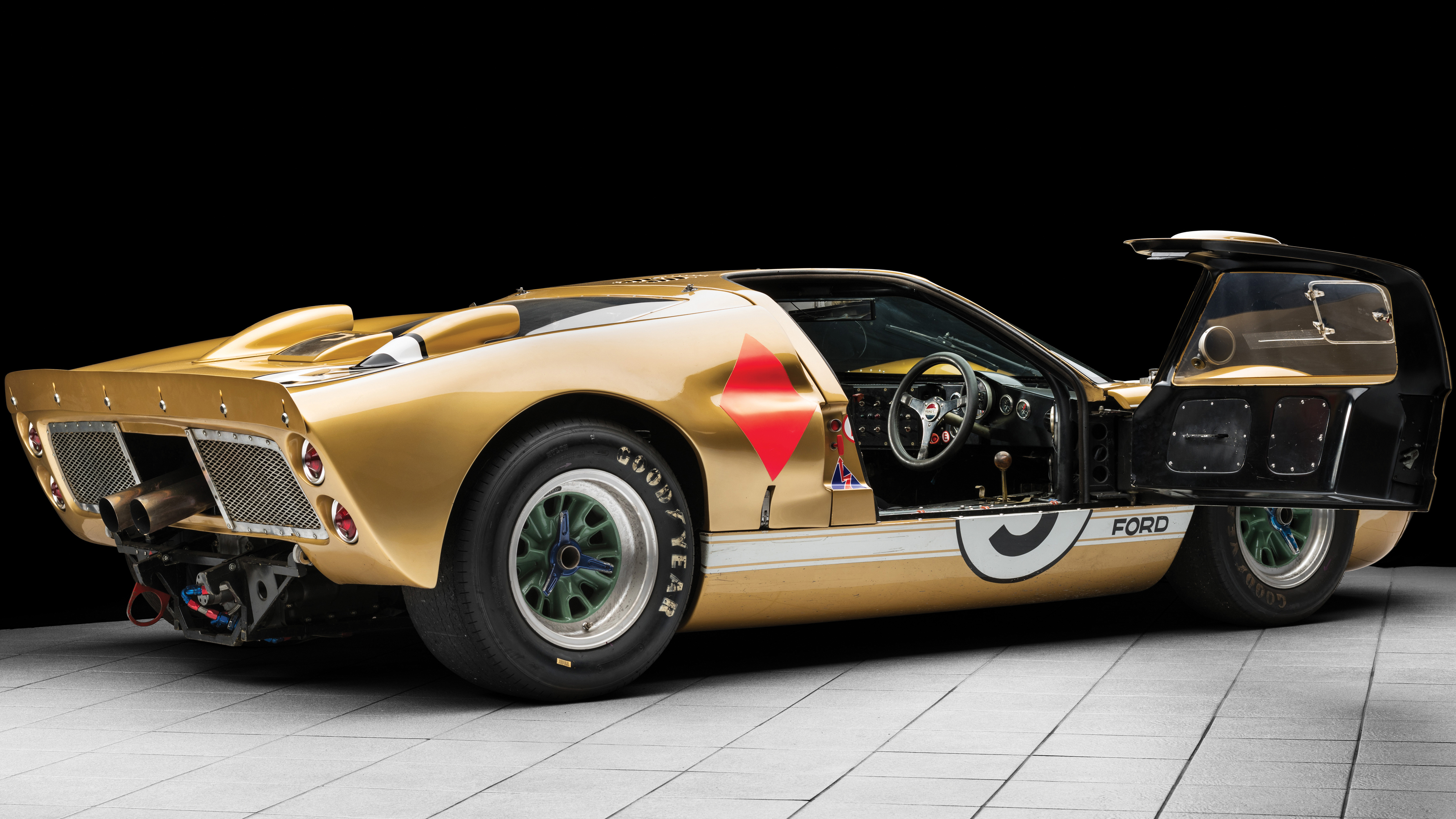 Well, this is a bit special. One of three Ford GT40s to have crossed the finish line at the 1966 Le Mans 24hr race is coming up for sale. And the price, as you would expect for something which oozes motorsport heritage and credibility, is quite eye-watering. More on that later.

Specifically, this is car number #5, which finished third overall at that famous 1966 24hr race, completing Ford’s even more famous 1-2-3 GT40 photo finish, and giving the company its much-desired victory over Ferrari.

It completed 348 laps, and was driven by Ronnie Bucknum and Dick Hutcherson. You might already know that the winning GT40 was driven by a certain Bruce McLaren and Chris Amon, who actually started behind the second-placed GT40 run by Ken Miles and Denny Hulme (and therefore considered to have covered more distance. So they won instead of Miles/Hulme.)

Anyhoo. As part of your outlay, you will get Ford’s race-tuned 7.0-litre V8, good for 485bhp-ish in 1966 at least, nestled inside a 40-inch high classic that’s been restored to the condition it raced in, including the gold livery it wore at Le Mans.

About that outlay. RM Sotheby’s will auction the GT40 at its Monterey sale in late August, and expect it to fetch anywhere between $9,000,000 and $12,000,000. Considering its provenance, it might even go for more…

For more on the history and development of the GT40, click this link.