Believe it or not, this is actually a Porsche 911 | Top Gear
Advertisement
Classic

Believe it or not, this is actually a Porsche 911 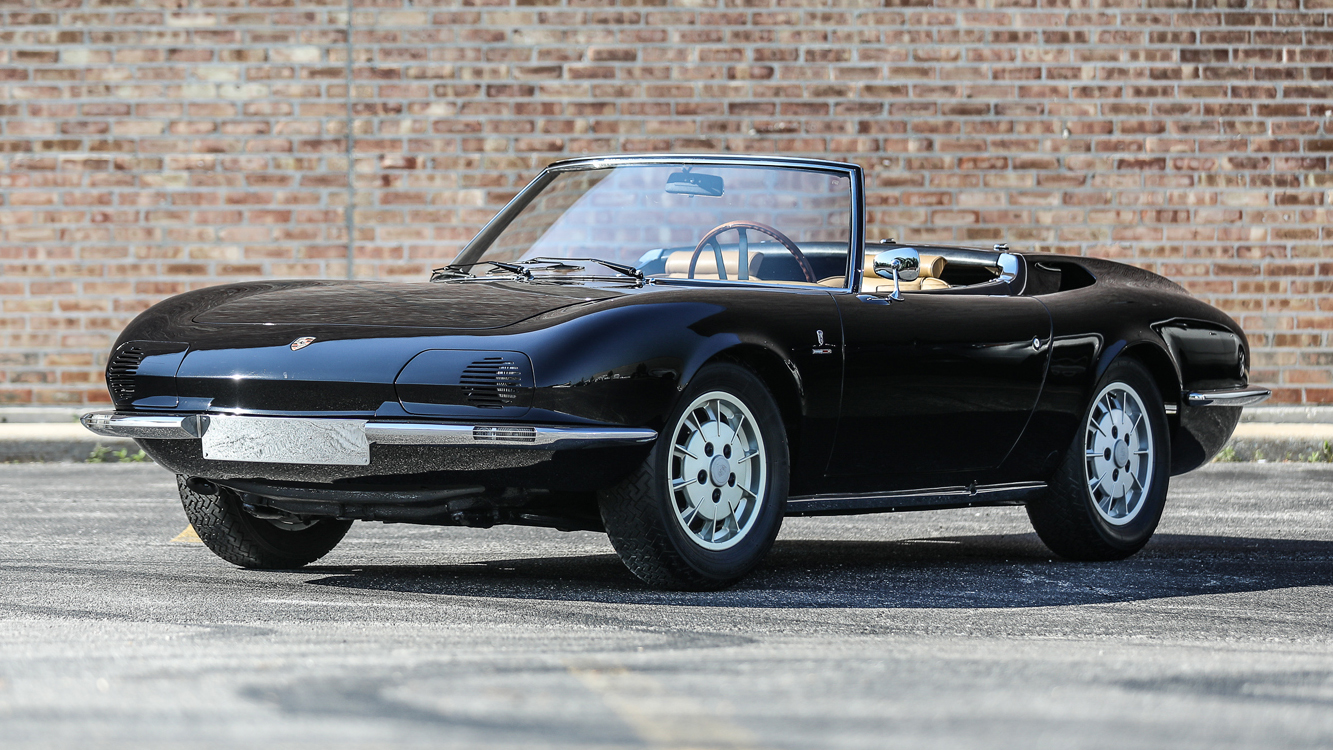 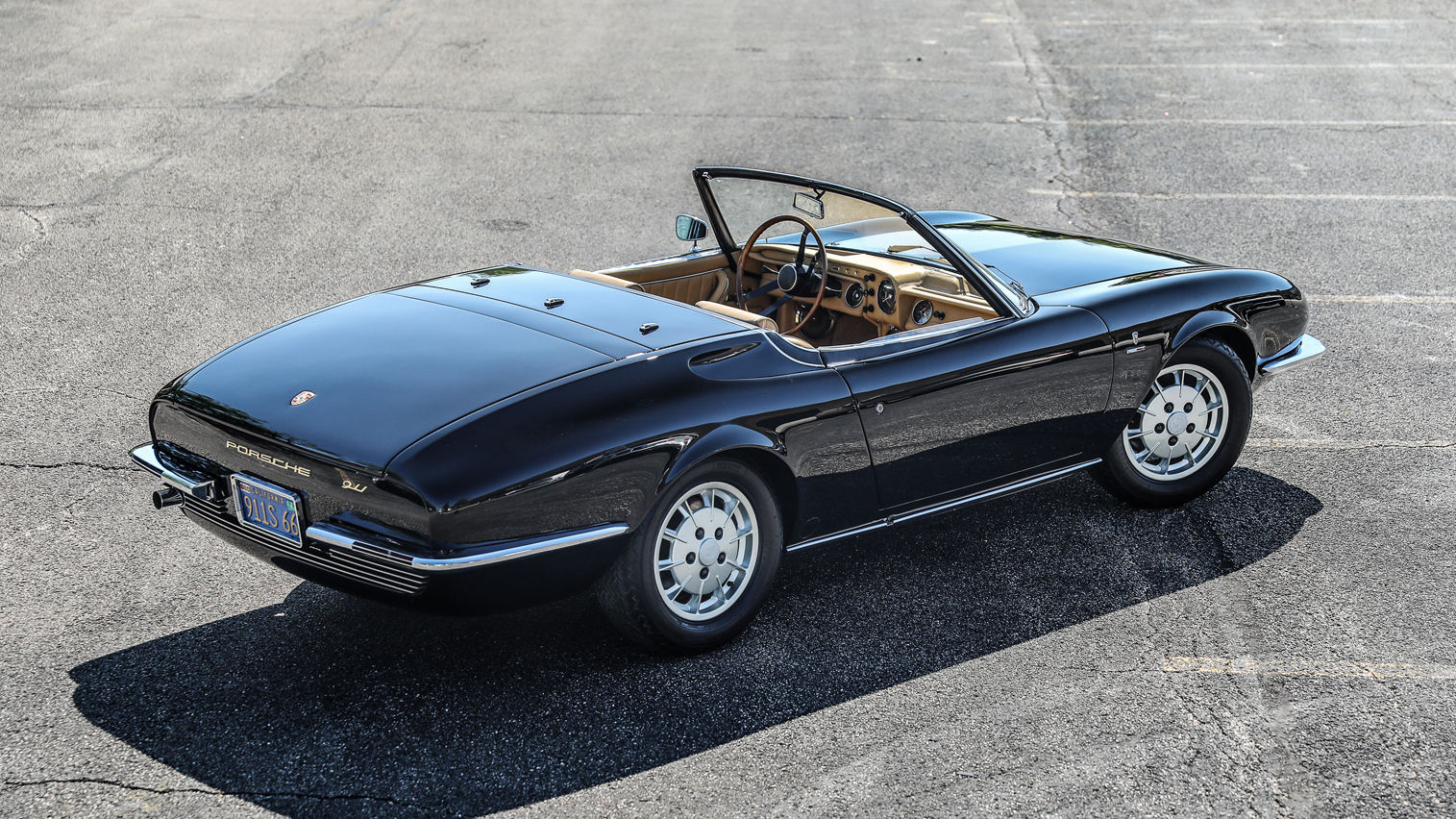 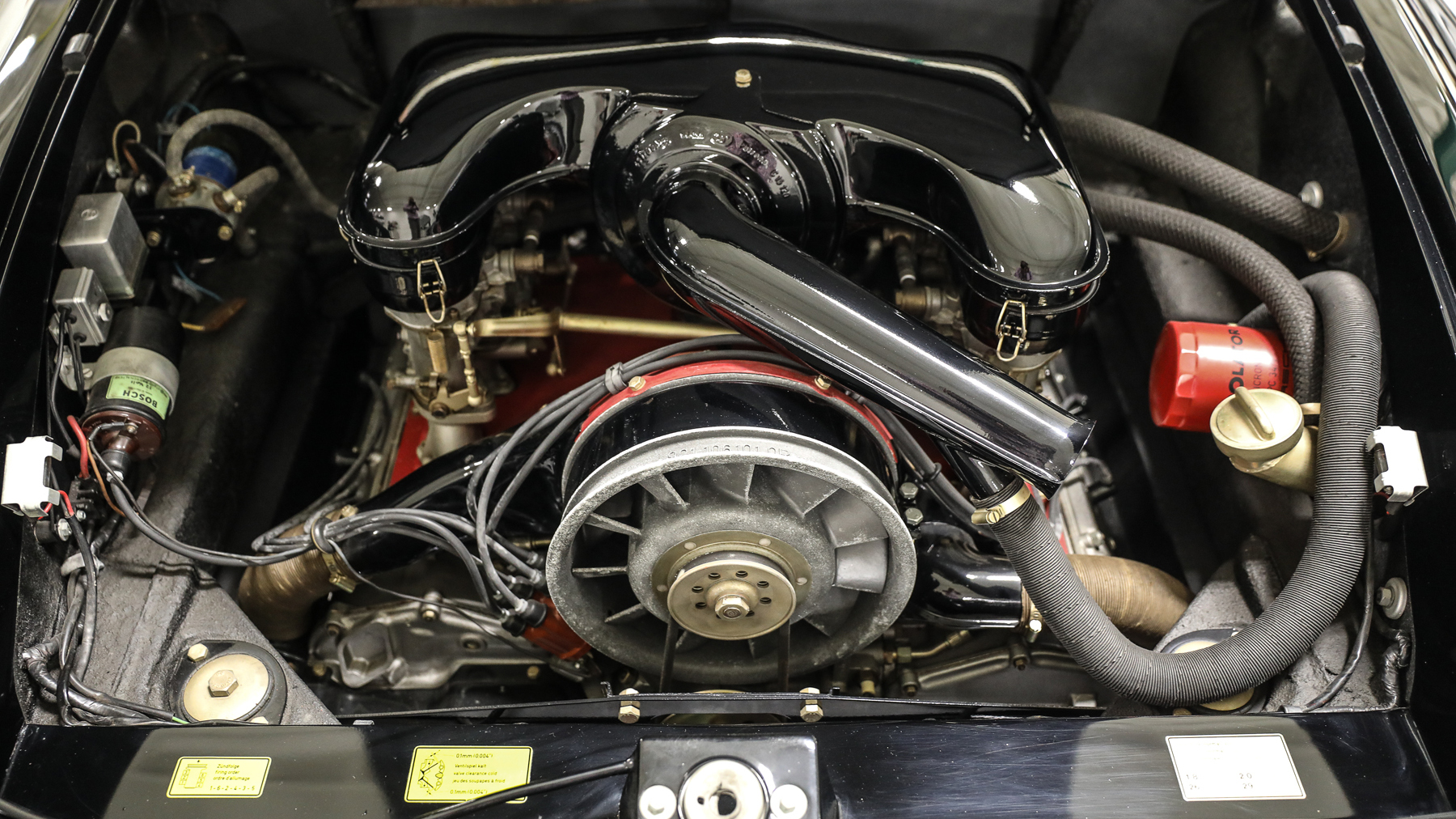 Back in the Sixties, a Californian Porsche dealer named John von Neumann needed to satisfy his Californian clients who wanted a completely open-top Porsche. At the time, Porsche itself was considering a Targa, but this wasn’t open enough.

So John went to Nuccio Bertone – you may have heard of him – who unsurprisingly was interested in helping. Porsche of course, had to have the final say on the car, because it’s Porsche’s car.

He had a bare 911 chassis shipped from Zuffenhausen to Turin, and there, Bertone went to work. Just nine months later he displayed the fruits of his labour. Yup, nothing like a 911 at all. There are elements of the Fiat 850 Spider in that coachwork.

The interior veered away from the 911 design ethic, stacking the instrumentation vertically, for example, along with unique seats and a different centre console.

The car was displayed at the 1966 Geneva Motor Show – alongside Porsche’s own 911 Targa – and we’re told reception was ‘warm’. While a few inquiries were made on the Bertone 911 Spyder, nobody actually ordered one. John took it on the chin, exported it back to the US and kept it himself for a few years.

In 1987, it was bought by a collector who had it resprayed black with beige leather (it started out red with a cream interior), sold again in 1990, and again in 1993 to its current owner.

Bertone’s original car came with a 2.0-litre flat-six. Gooding & Company – who are auctioning this one-off later this month – tell us that at some point during its life, that engine was upgraded to the ‘S’ spec flat-six, with 160bhp.

And thus we come to the inevitable: price. It's the only Bertone 911 Spyder in existence, was kept in a climate-controlled garage for years, and though requiring a modicum of attention before a drive, is estimated to sell for between $700k and $1m.