The Lamborghini Miura goes back to... Miura 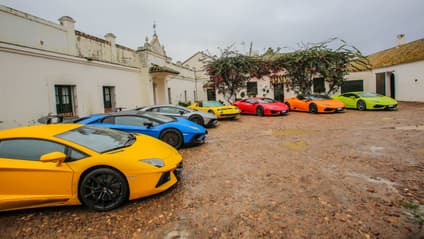