Take a moment to gawp at the Mercedes 300 SEL 6.3 | Top Gear
Advertisement
Classic

Fifty years ago, Benz unveiled the daddy of the W109s. It remains amazing 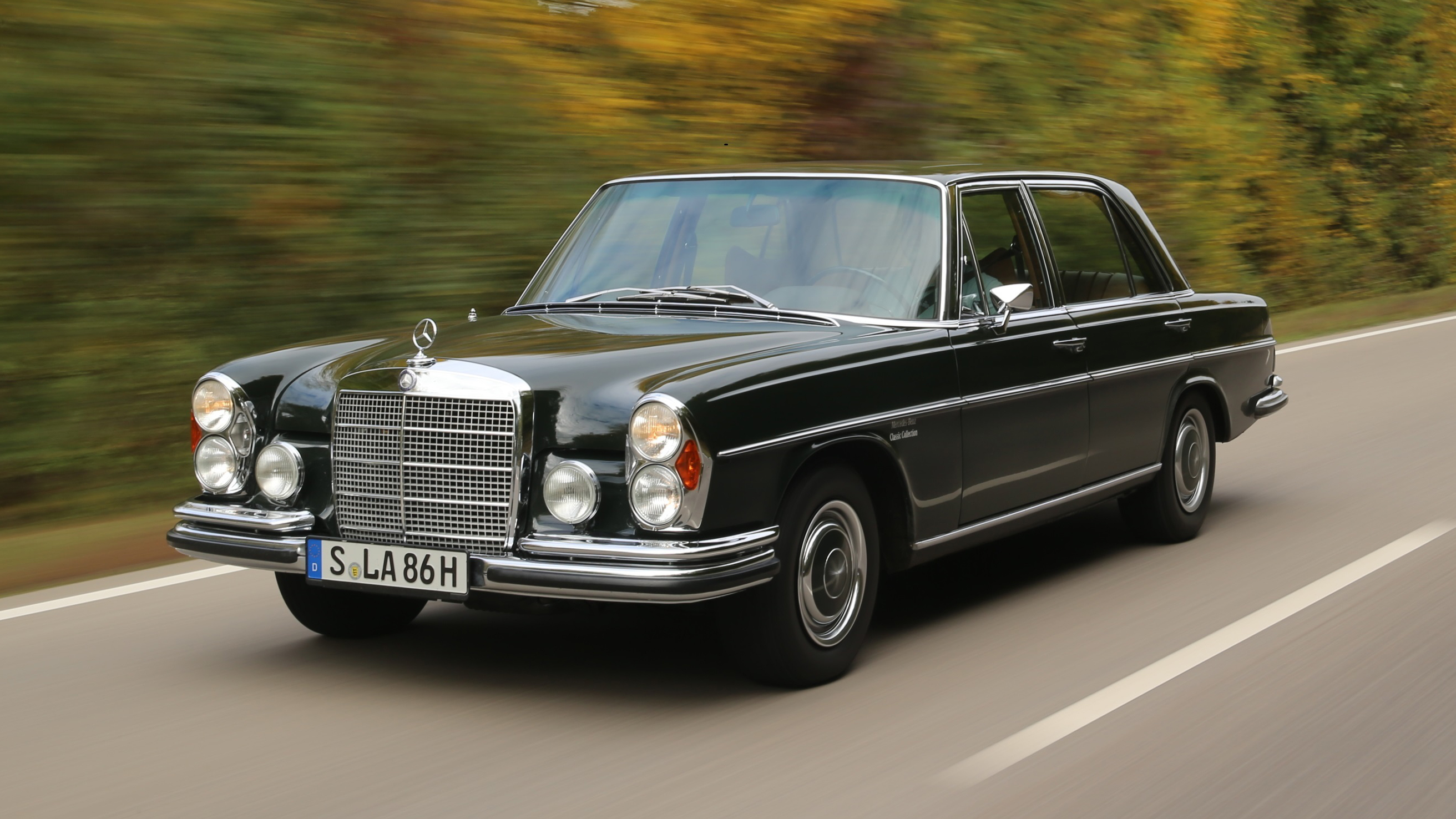 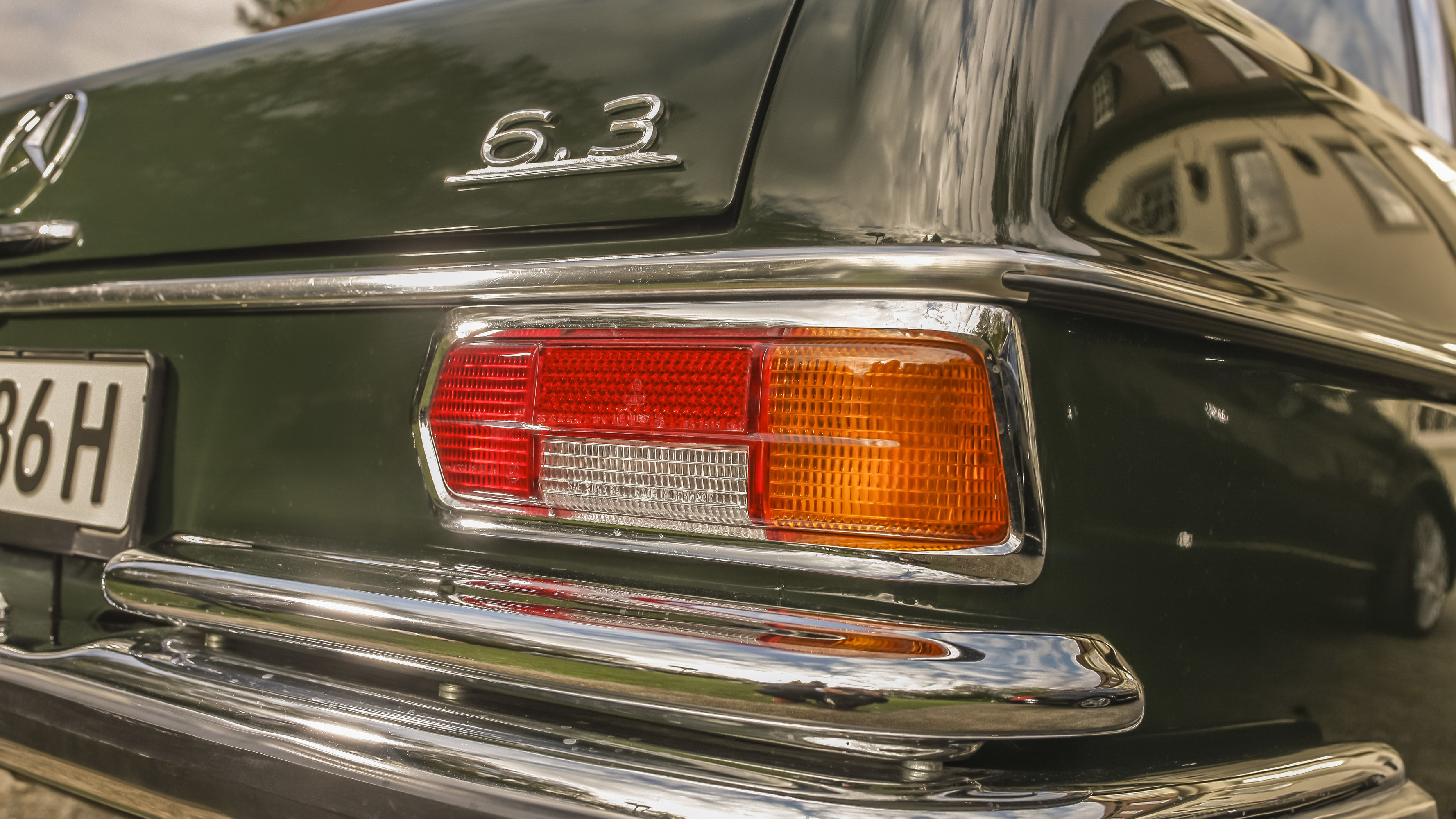 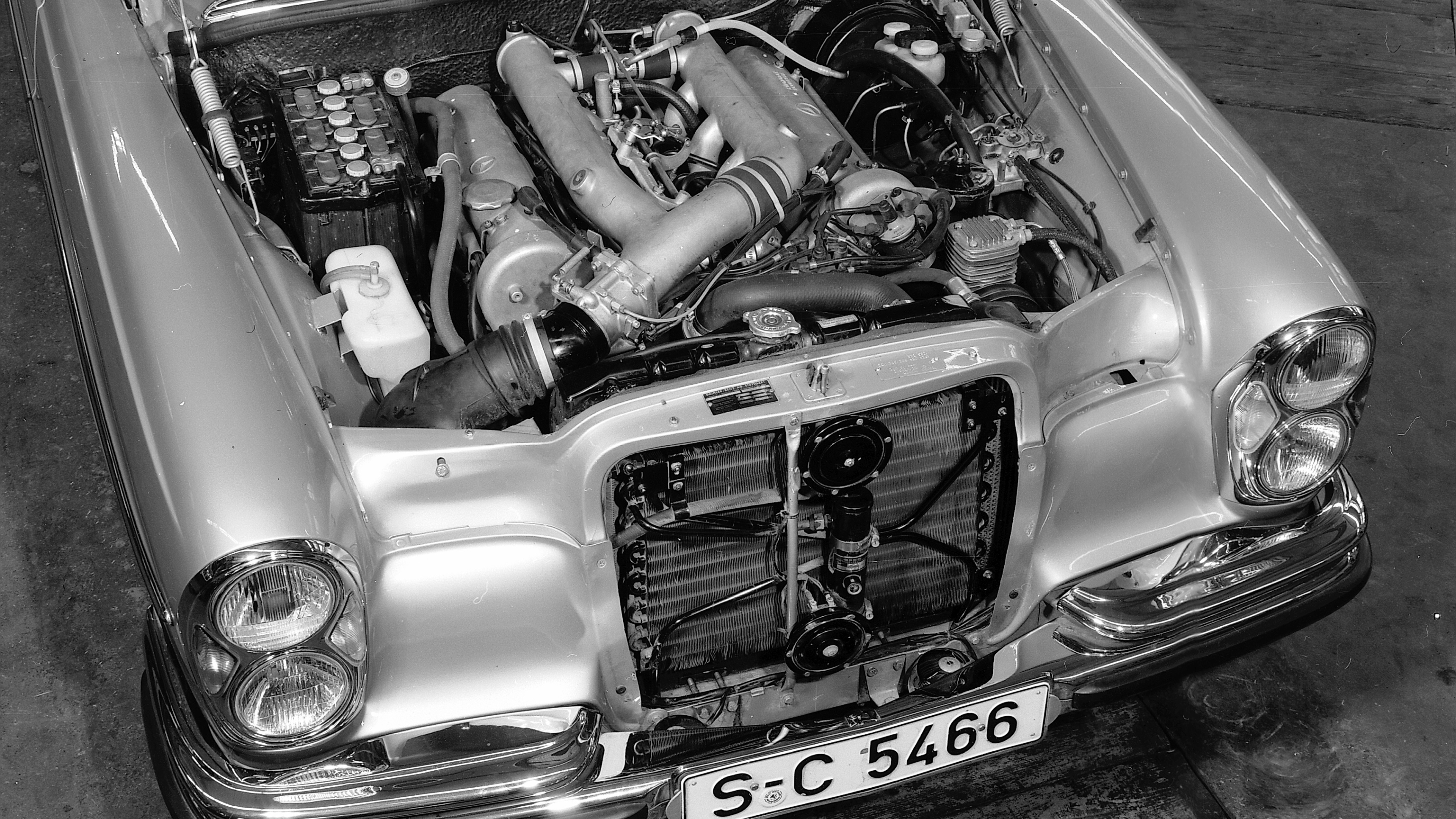 Rudolf Uhlenhaut had an ear for an engine, and an eye for beauty. In the 1950s and 1960s, he was part of Mercedes F1’s unstoppable triumvirate (the others being team boss Alfred Neubauer and one Juan Manuel Fangio). He was also head of the company’s road car development team, and once ran the fabled 300 SLR ‘Uhlenhaut Coupe’ as his company car.

The story goes, one day, sitting in his office, he heard “the subdued growl” of a V8 in a prototype Benz as it passed him by, and immediately summoned his test engineer Erich Waxenberger to his office to explain.

Waxenberger explained that – without the consent or knowledge of his bosses – he had been working on slotting in the 6.3-litre V8 from the Model 600 into the W109 series. He had built an actual prototype. And as soon as Rudy heard this news… he signed it off for development.

It was to emerge into the bright lights of the 1968 Geneva Motor Show as the Mercedes-Benz 300 SEL 6.3; a precursor to the S-Class behemoths you see today, and it remains just as glorious and desirable as ever.

We could tell you loads more – like the fact that it had air suspension and automatic level control, power steering (with a ginormous steering wheel), a four-speed auto, a locking diff, electric windows and central locking. Or that 6,526 of them were built. Or that it had – for the time – a sophisticated injection system.

But we won’t, because you only need to stare at it. Go on, stare.