A Bugatti intern has designed this wild Type 35 tribute 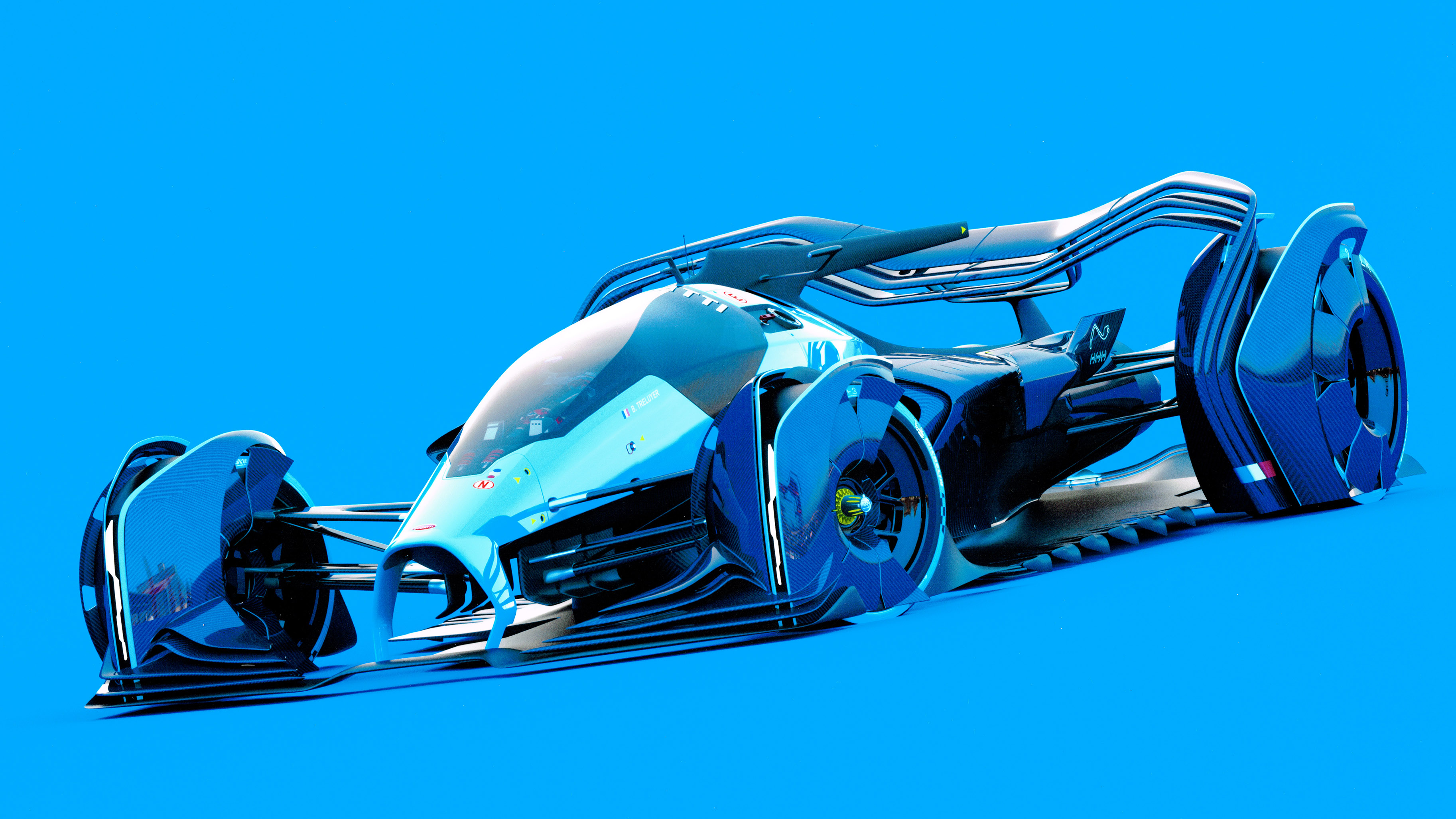 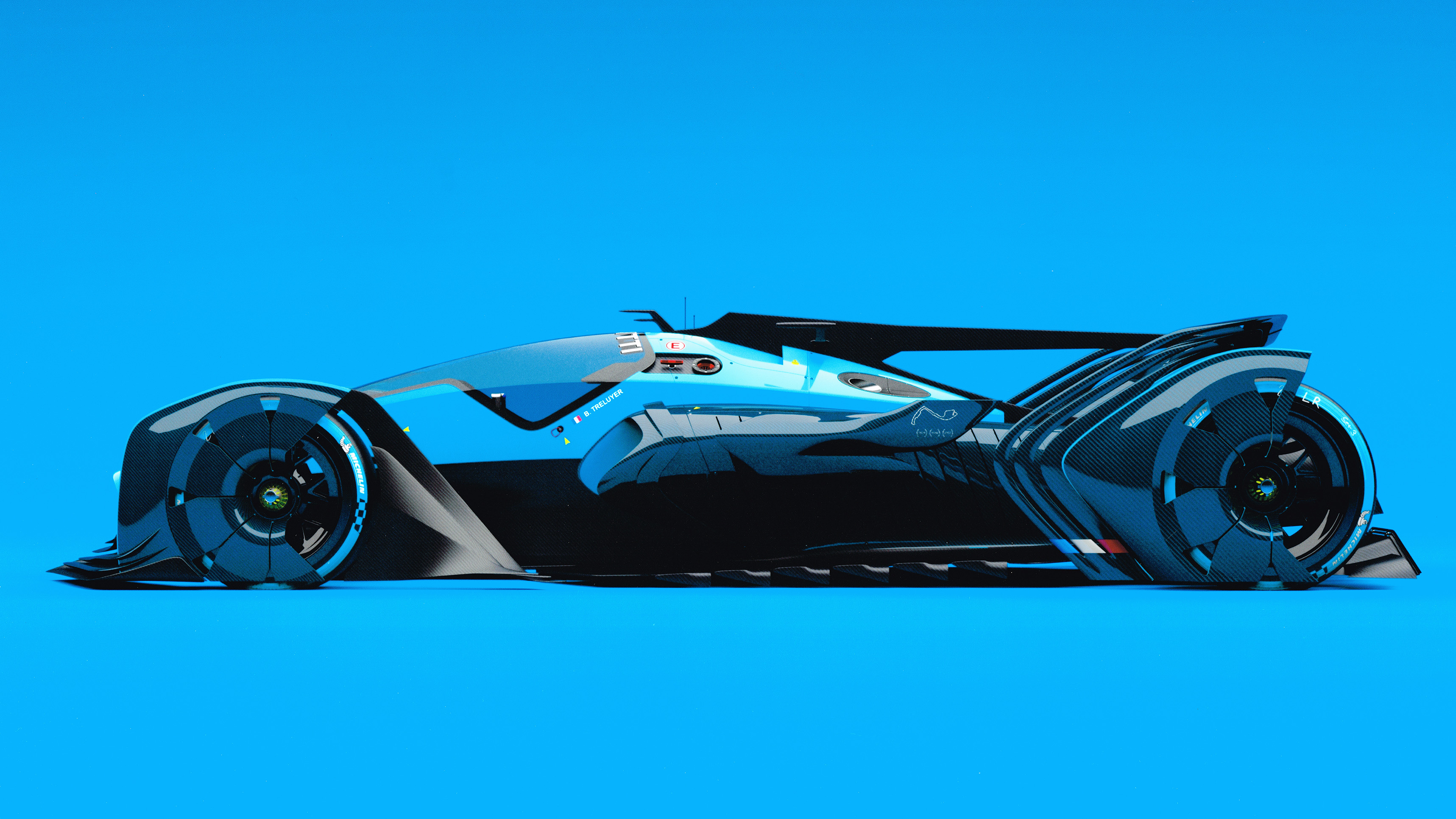 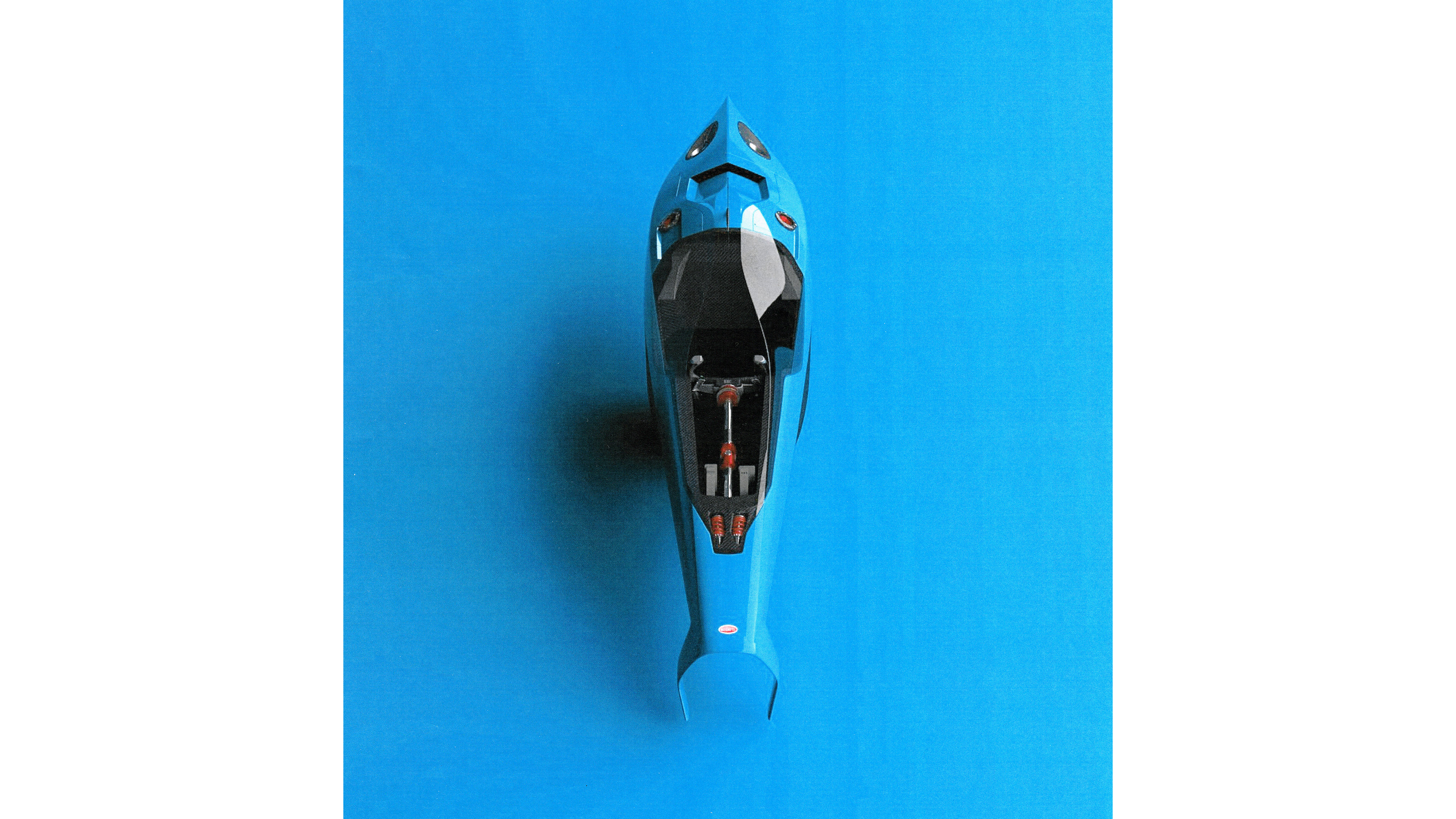 Back in 2015, we published a series of images from Dutch designer Andries Van Overbeeke after he’d mocked up what the future of Formula One could look like. That ‘future’ was a jaw-dropping vision for the cars of 2017 – what we got in reality was nowhere near as cool.

In fact, those digital concepts were so eye-catching that they earned Overbeeke an internship at Bugatti’s Design Studio in Wolfsburg. Not a bad CV, clearly.

Now, after five years of work, Overbeeke has shown off his next project. Designed as a successor to the bonkers Bugatti Vision Gran Turismo concept of 2015 and taking cues from the iconic Type 35, it is absolutely incredible.

“The shape of the Type 35, with its long nose and short tapered rear, is clearly visible as the light blue cockpit surrounding the driver,” says Overbeeke. Yep, we can see it. Check out that wraparound three-stage rear wing, though.

It’s not like this was an out of hours project either – the whole thing was apparently overseen by Bugatti’s Head of Design Achim Anscheidt and ex-Head of Exterior Design Sasha Selipanov (now design boss at Koenigsegg) as well as other members of the Bugatti team.

Ridiculously cool, right? And who knows, maybe if we make enough fuss Gran Turismo will make this thing a virtual reality. What do you reckon, Internet?