Exclusive: how the Mazda Furai burned to death 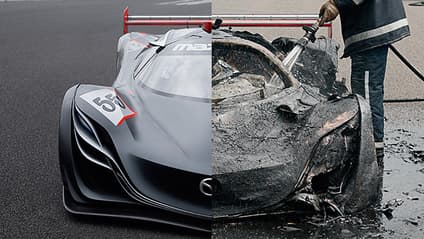