The LF-30 Concept is the future of Lexus

Wild concept has much power and a bag-carrying drone 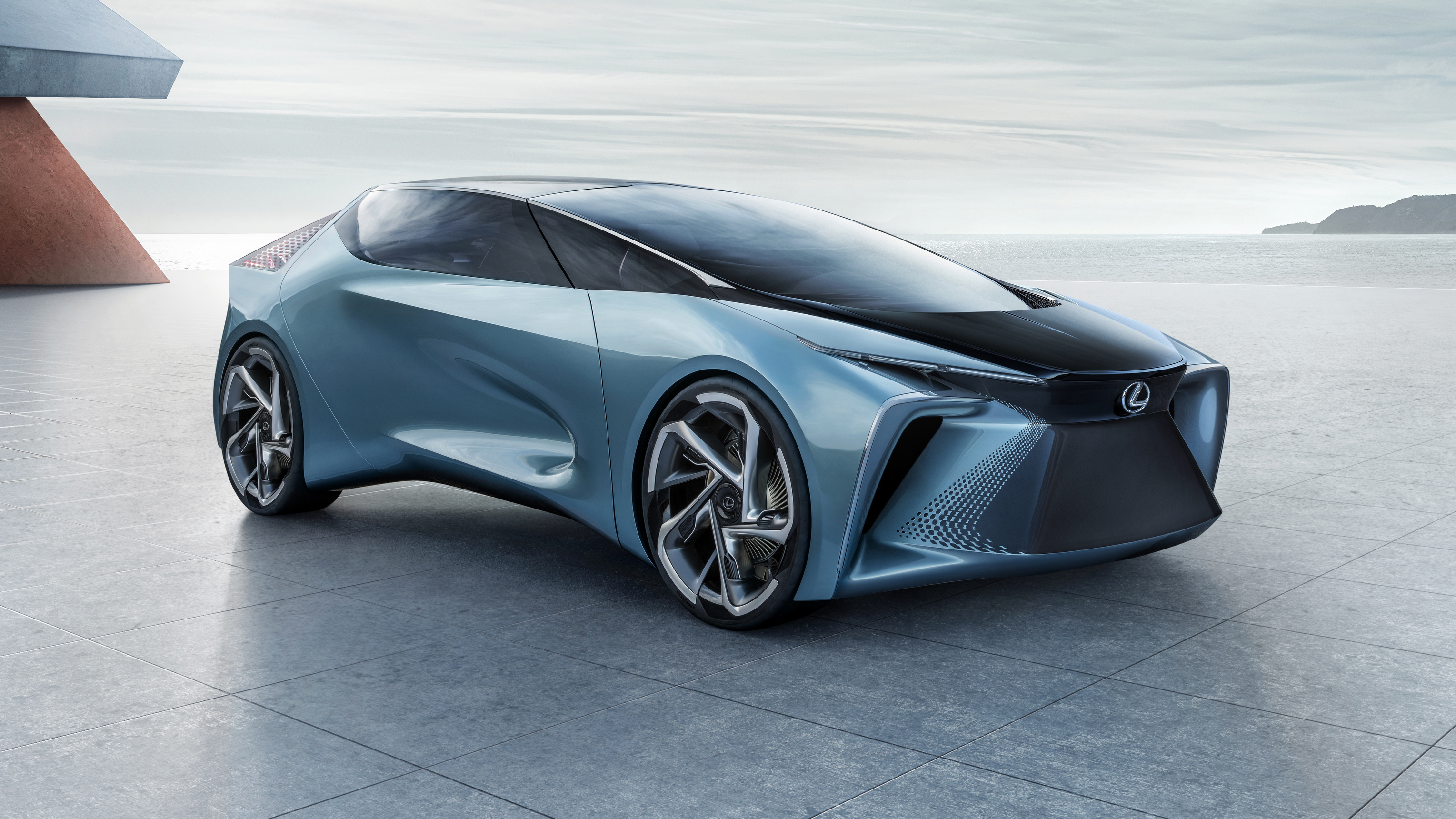 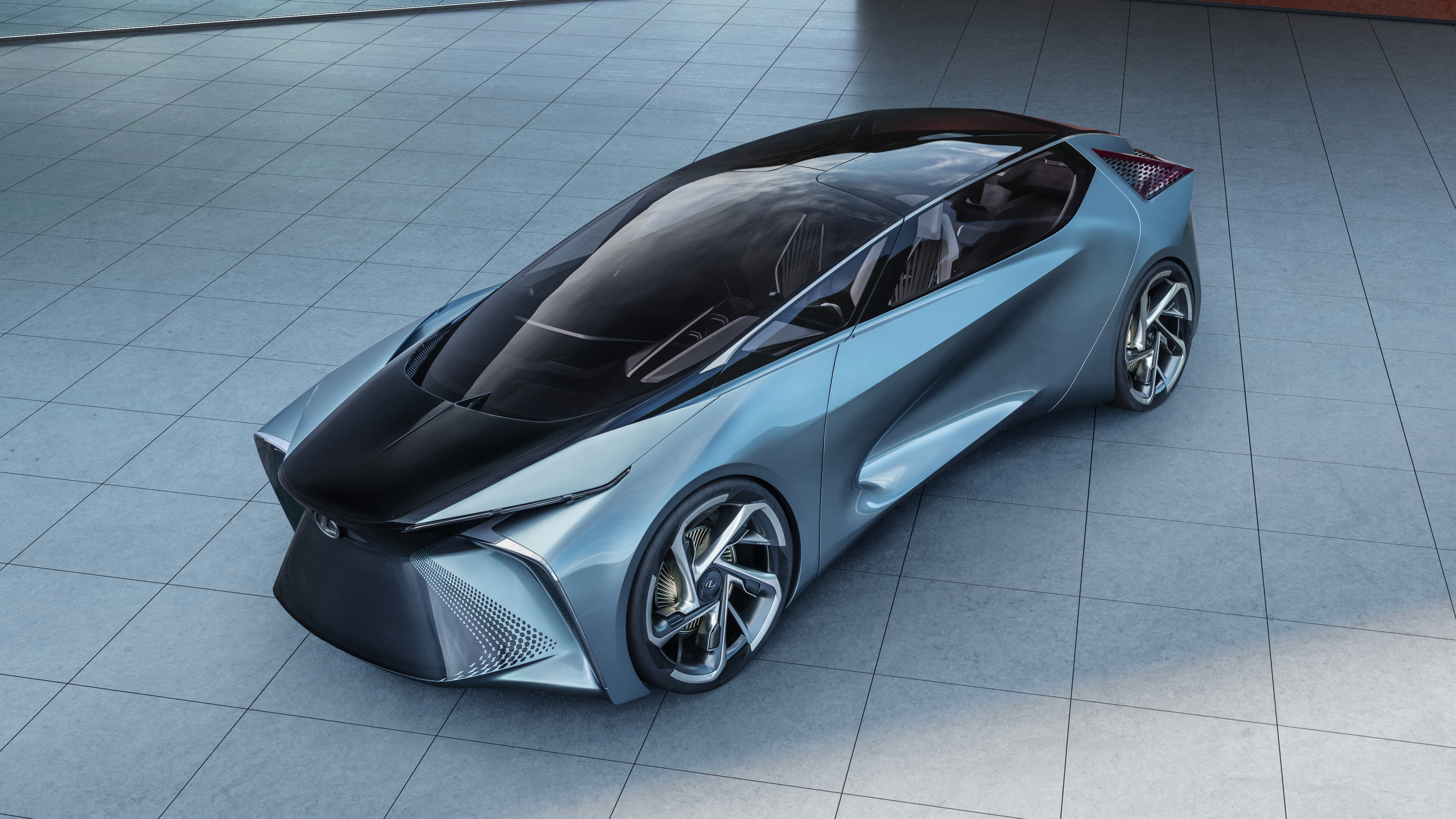 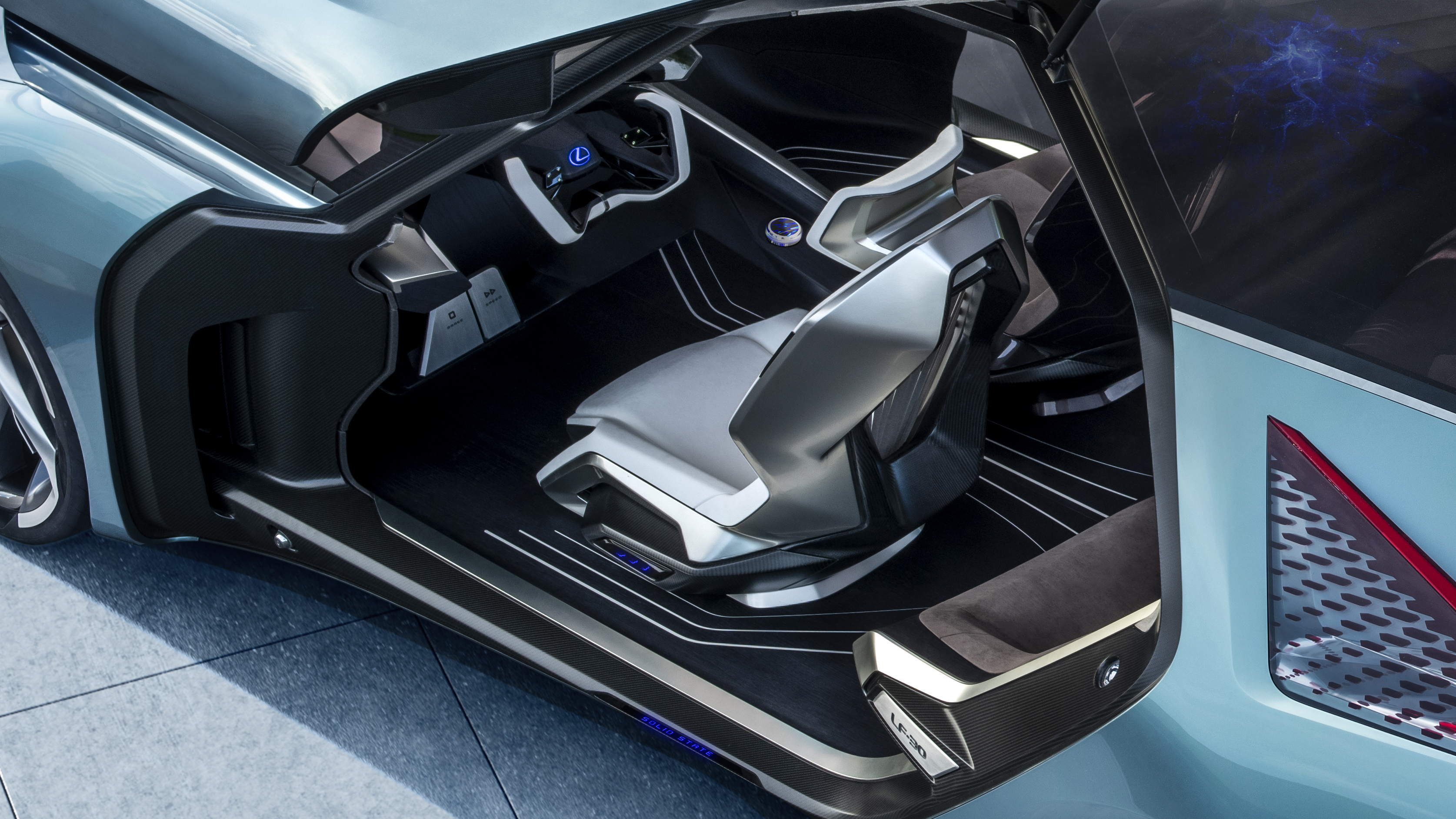 Lexus is going electric. Properly electric, that is. The company will reveal its first full-electric car next month, and by 2025 will have launched a plug-in hybrid, a dedicated BEV platform and “electrified” versions of all its models.

The LF-30 probably won’t be one of them. This is a concept that looks ahead to 2030, hence its outrageous looks and technologies that won’t see the light of day for decades yet. Power comes from four electric hub motors, giving an (entirely theoretical) combined 536bhp and 516lb ft, 0-62mph in 3.8 seconds and a top speed of 124mph.

Those motors are backed-up by something called ‘Advanced Posture Control’, which Lexus says “regulates drive power from the high-torque electric motors to adjust vehicle posture in line with human sensibilities”. It says the LF-30 can be front-, rear- or all-wheel drive depending on the situation, and that the motors give the designers more freedom to package the car how they want.

Steering is by-wire, meaning there’s no tangible connection between the steering wheel and the front tyres. Not that you’ll need to use the steering wheel – naturally the LF-30 is autonomous. Charging is wireless at speeds of up to 150kW, and the battery is 110kWh and good for 310 miles of range.

Inside you’ll find screens, gesture/voice control and AR, seats that mould themselves to their occupants, a Mark Levinson stereo and lots of sustainable materials. Oh, and a drone you can deploy to carry your luggage to your front door or hold an umbrella over your head. The exterior is just as outrageous, as you’ll have seen. You can adjust the opacity of the windows, while the colour of the car’s face indicates whether it’s in autonomous mode.