The Korean company has gone all stars and stripes 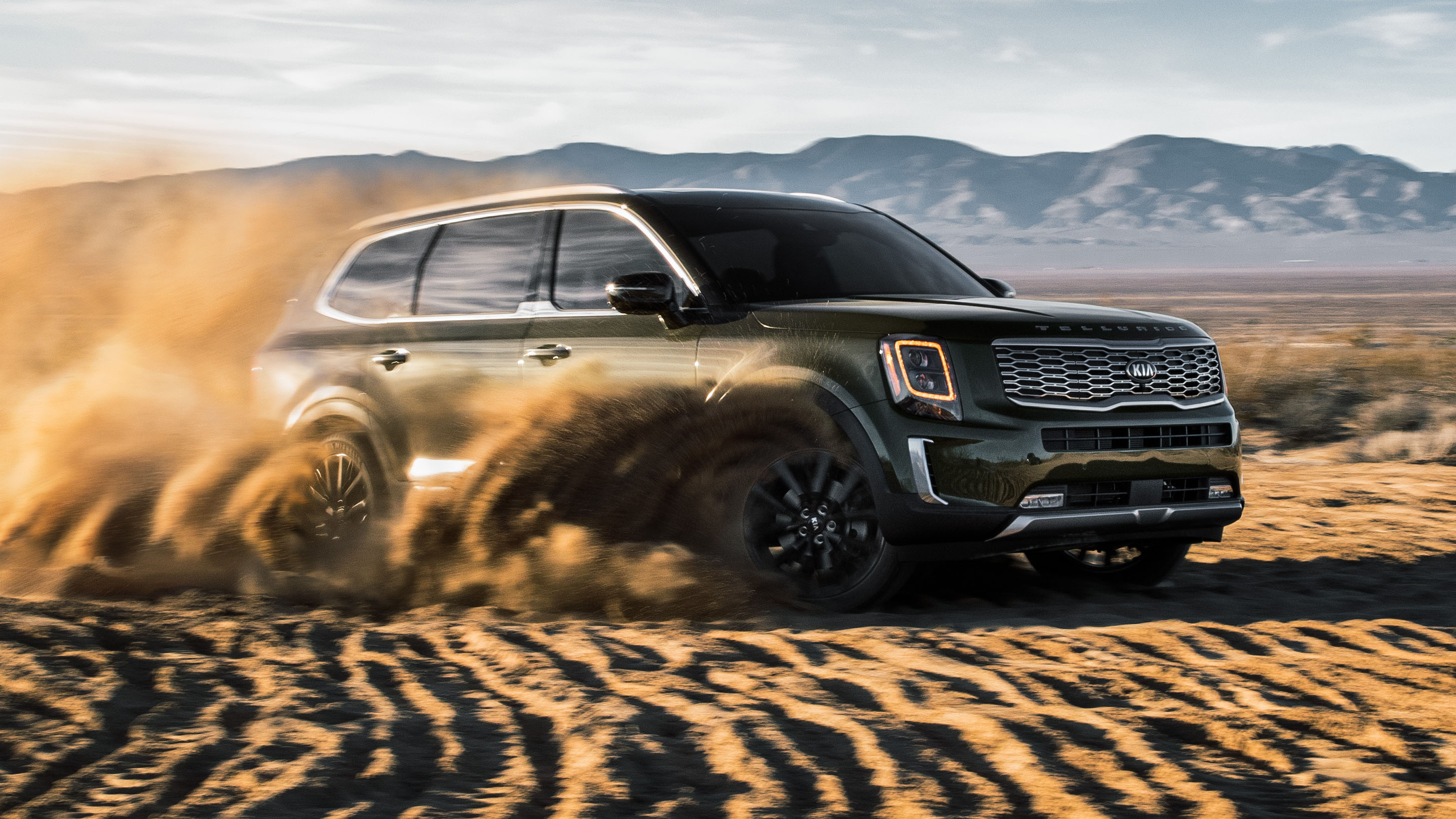 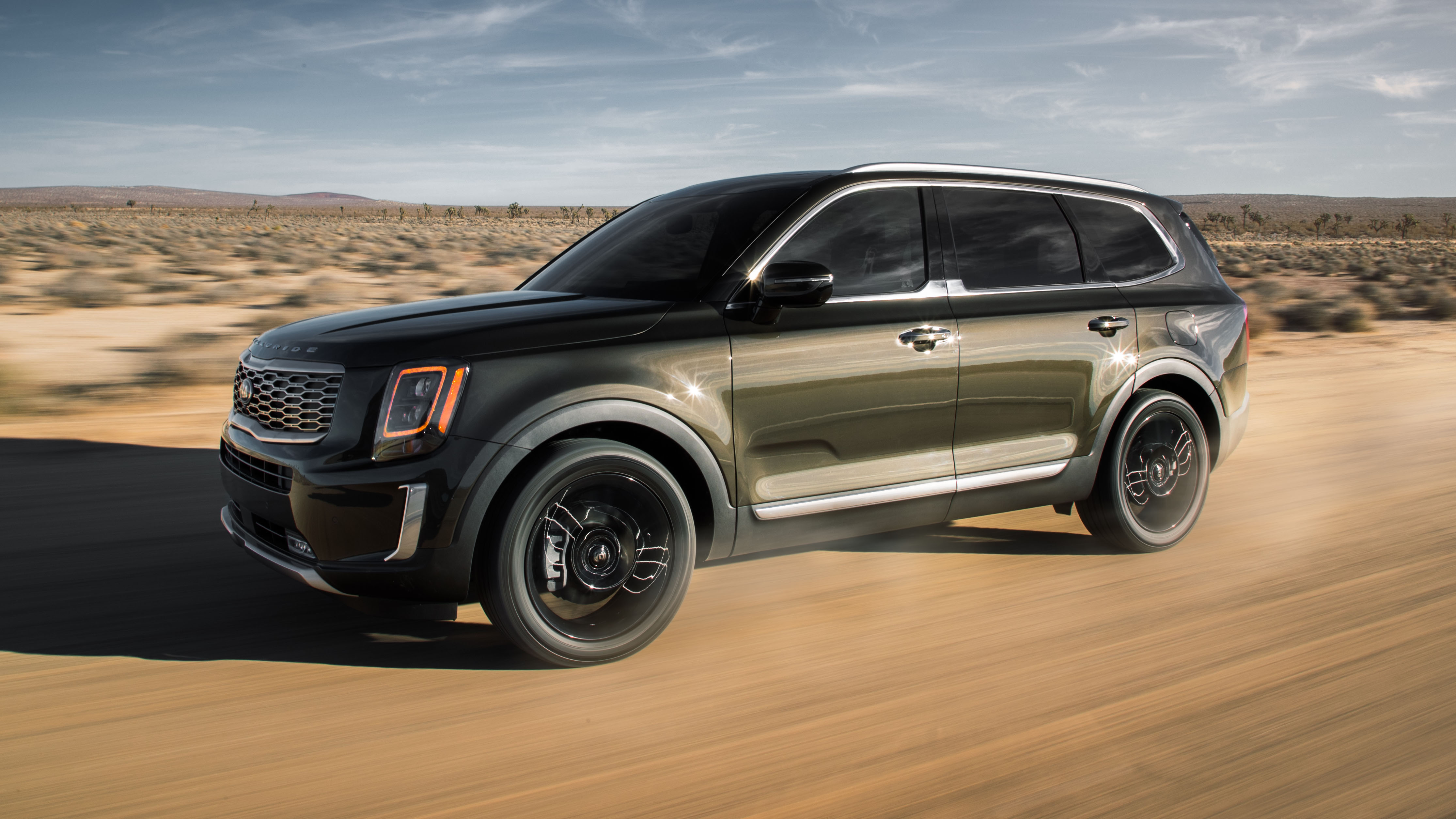 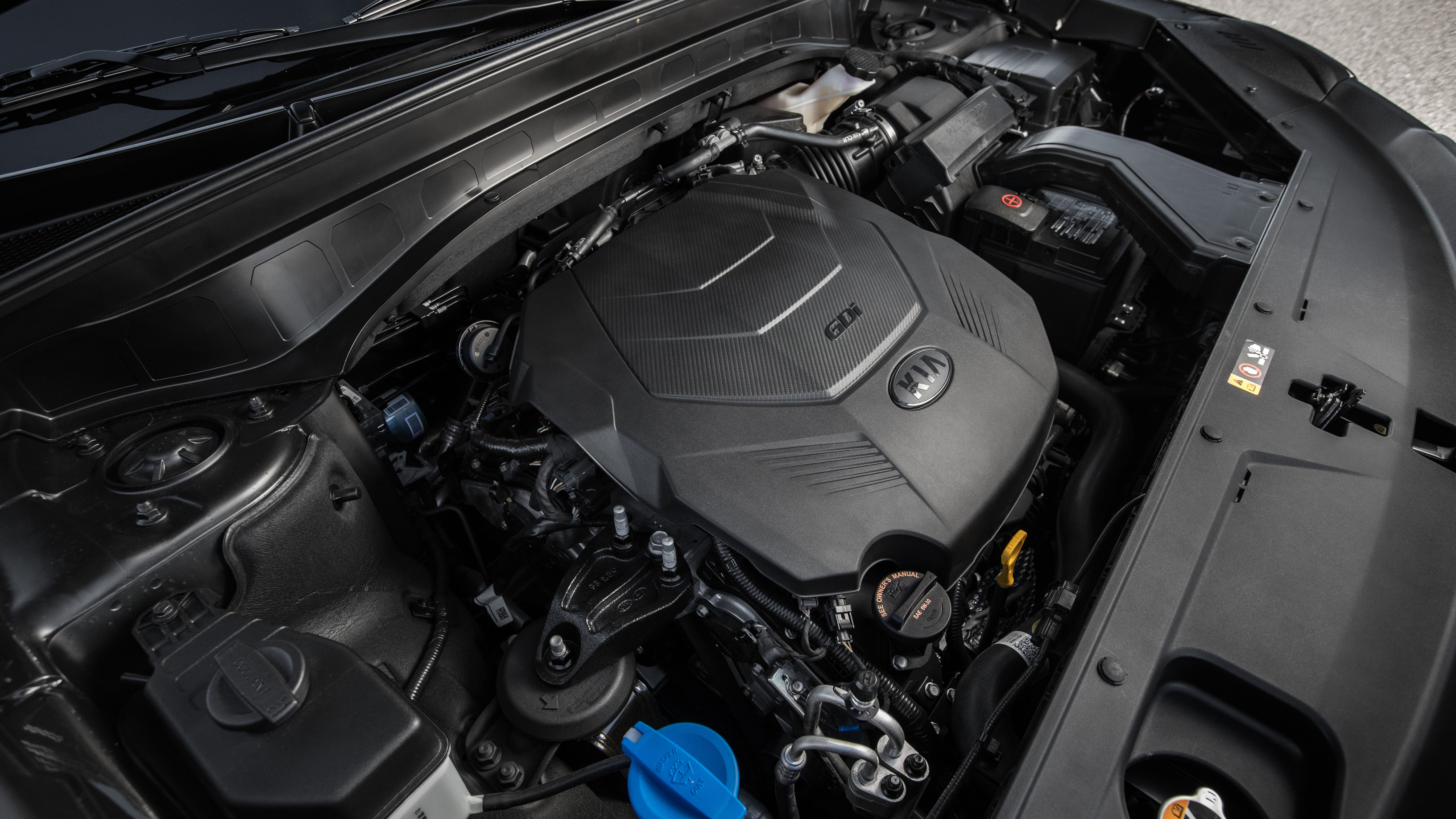 You can tell a car has been designed and built in America when, despite it being a giant eight-seater, the marketing bumf describes it as a ‘midsize SUV’. From hamburgers to highways, everything is bigger in America. Kia knows this and, in a bid to boost its US sales, has unveiled the new Telluride SUV.

Designed in California and assembled in Georgia, the Telluride is as American as Bruce Springsteen and cheese in a tube. This is certainly not a Korean Kia as you know it.

On the outside the Telluride looks fantastic (even Rolls-Royce and Bentley could take notes). The boxy look and oversized arches give it a purposeful stance, and we think a stand-out rear skid plate should be obligatory on anything that can handle the rough stuff.

It’s not typical Kia on the inside either. With quilted leather, brushed metal and matte-finished wood the interior should be of a higher quality than most American-made cars.

There certainly isn’t a shortage of optional extras. Given that the current press shots show a six-seat layout, we would wager that a box can be ticked to delete bench seats on the second and third rows, replacing them with those lovely looking armchairs.

Buyers can also add a whole range of infotainment options, including a Harman/Kardon audio system, and plenty of safety tech designed to make life at the wheel as relaxing as possible.

Mechanically, the Telluride deploys a 3.8-litre V6 with 291bhp and 262ft lb of torque – presumably just enough to shift what will be a hefty kerb weight. The power then goes through an eight-speed auto box, sent to either two wheels or four, again depending on what choices you make in the showroom.

As you’ve probably deciphered, the Telluride won’t be coming to the UK. A shame, but we wouldn’t want to attempt to navigate a city-centre multi-storey car park in one. Pricing for Americans will be announced nearer the on-sale date – but bear in mind that a Kia is no longer the budget option.