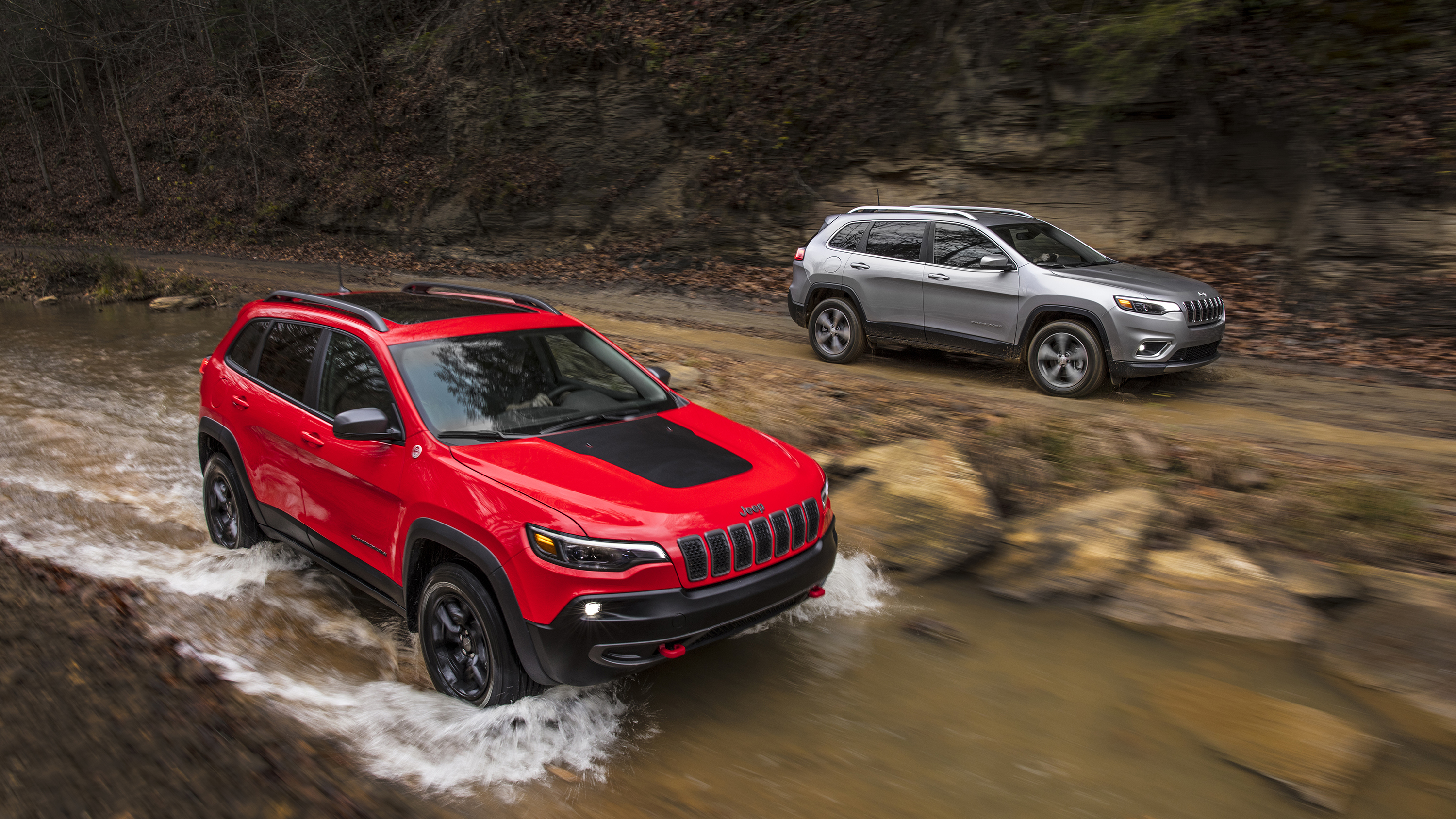 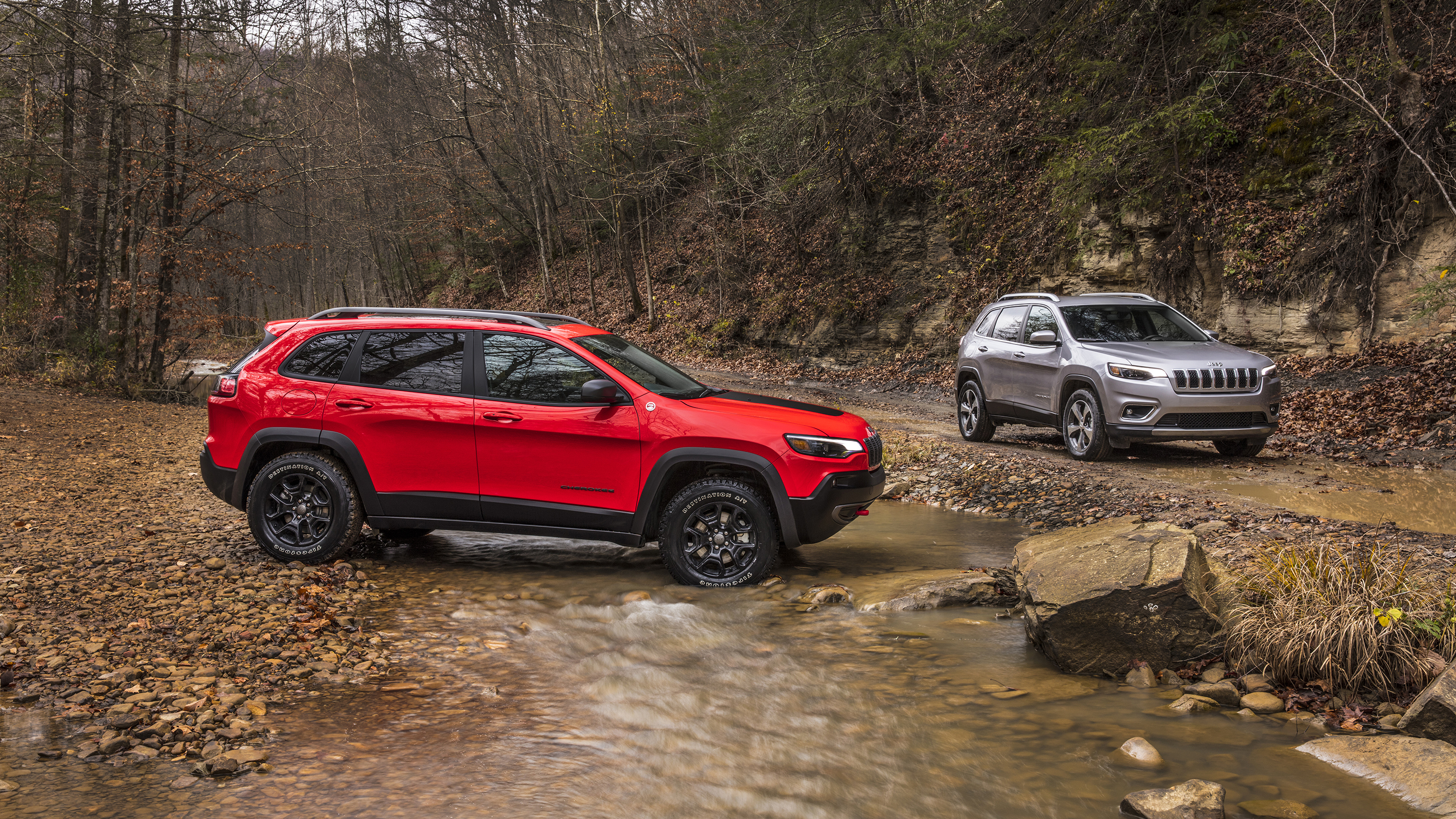 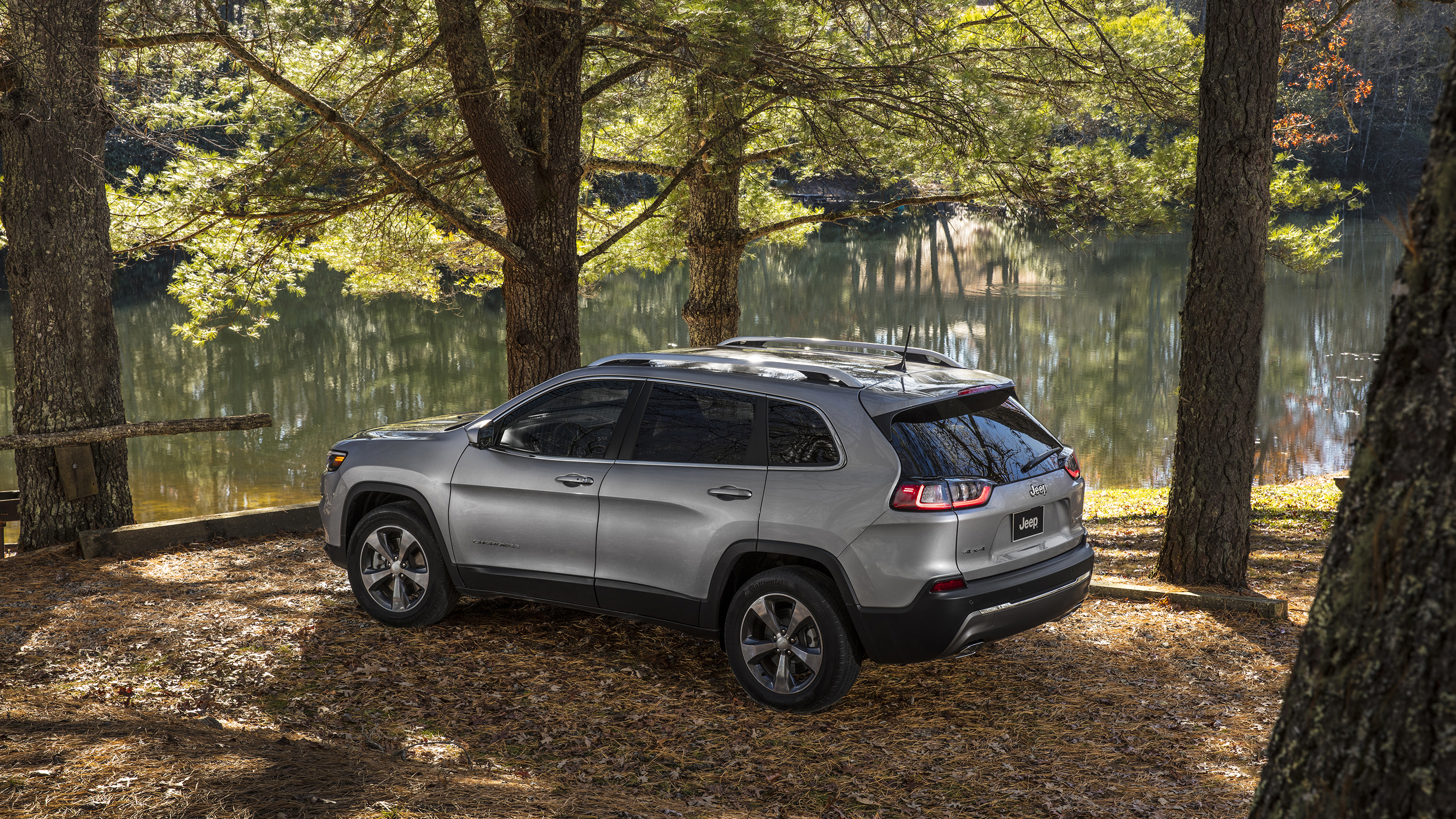 Just because Jeep has been in the business of making rugged 4x4s longer than anyone else, didn’t give the American company the right to make one of its SUVs look futuristic, apparently.

The Jeep Cherokee’s clamshell bonnet-grille and angry-eye headlights slightly appalled plenty of Jeep fans when it arrived on the scene in 2014, so Jeep’s had a design rethink for this year’s car. Which is, in confusing America-speak, the 2019 model year Cherokee.

Larger headlights, a redrawn front grille section and fresh wheel designs have been drafted in to give the Cherokee a less imposing, toothy expression. It looks more conventional, certainly, but it’s also a lot less likely to stand out in a crowded class of mid-sized SUVs. The lesser of two evils, we suppose.

Behind the facial reconstruction, the Cherokee’s got a new 270bhp 2.0-litre four-cylinder engine, while our American cousins can still opt for a 3.2-litre V6 that develops less torque and only one more horsepower, but can tow 4,500lbs – that’s over two tonnes, Europe.

Meanwhile the four-wheel-drive system has got lighter and cleverer, and inside the 7.0-inch or 8.4-inch touchscreens will now jam with your Apple or Android smartphone.

Besides mega off road ability and an updated cabin, Jeep’s also crammed in the usual fleet of anti-crash and self-parking features that buyers are becoming more and more used to. So, the new Cherokee ought to have a much wider appeal than before, especially as you’ll be able to approach it from the front in daylight.