The 1,150bhp Aspark Owl EV might go for a ‘Ring record 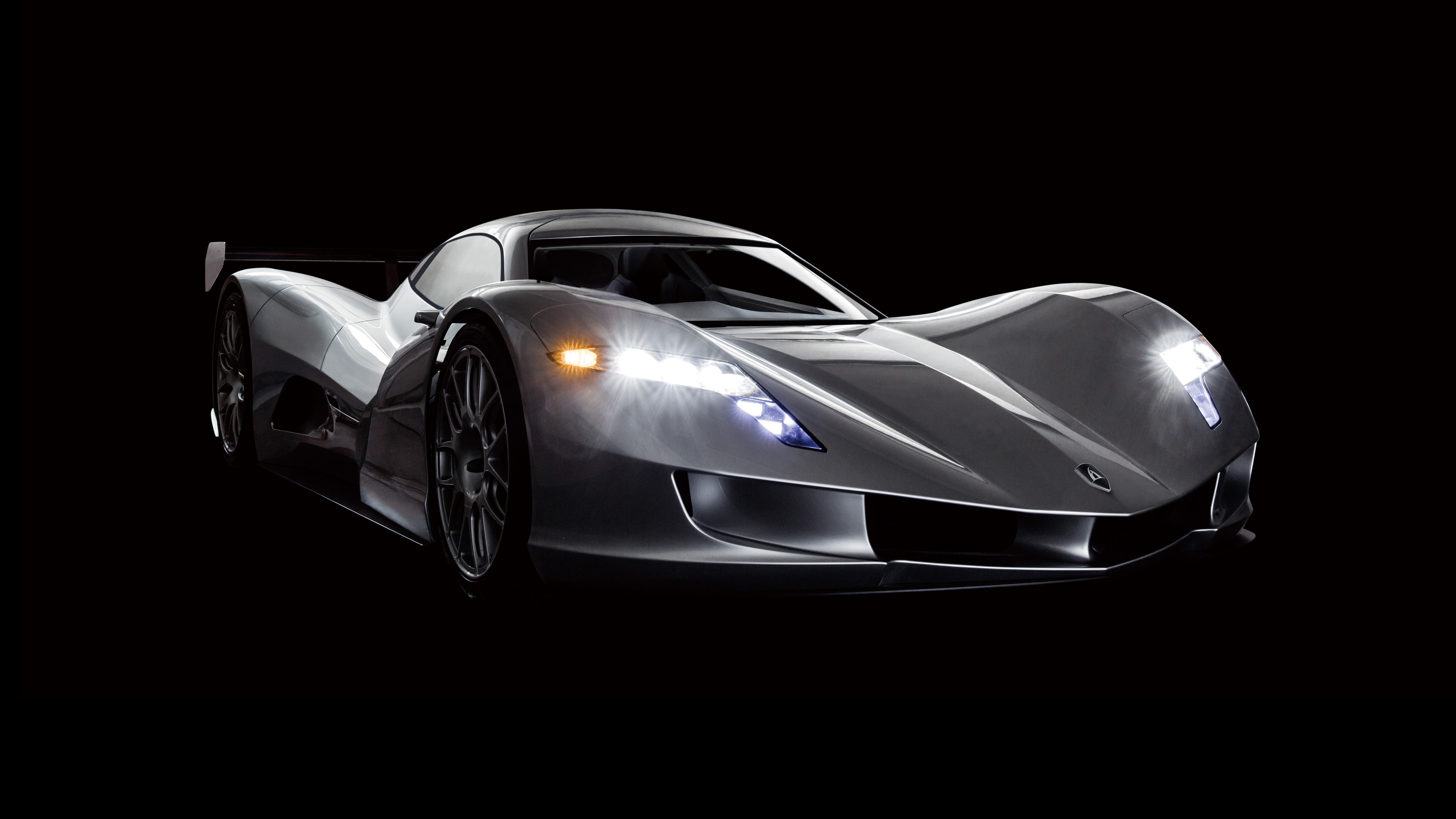 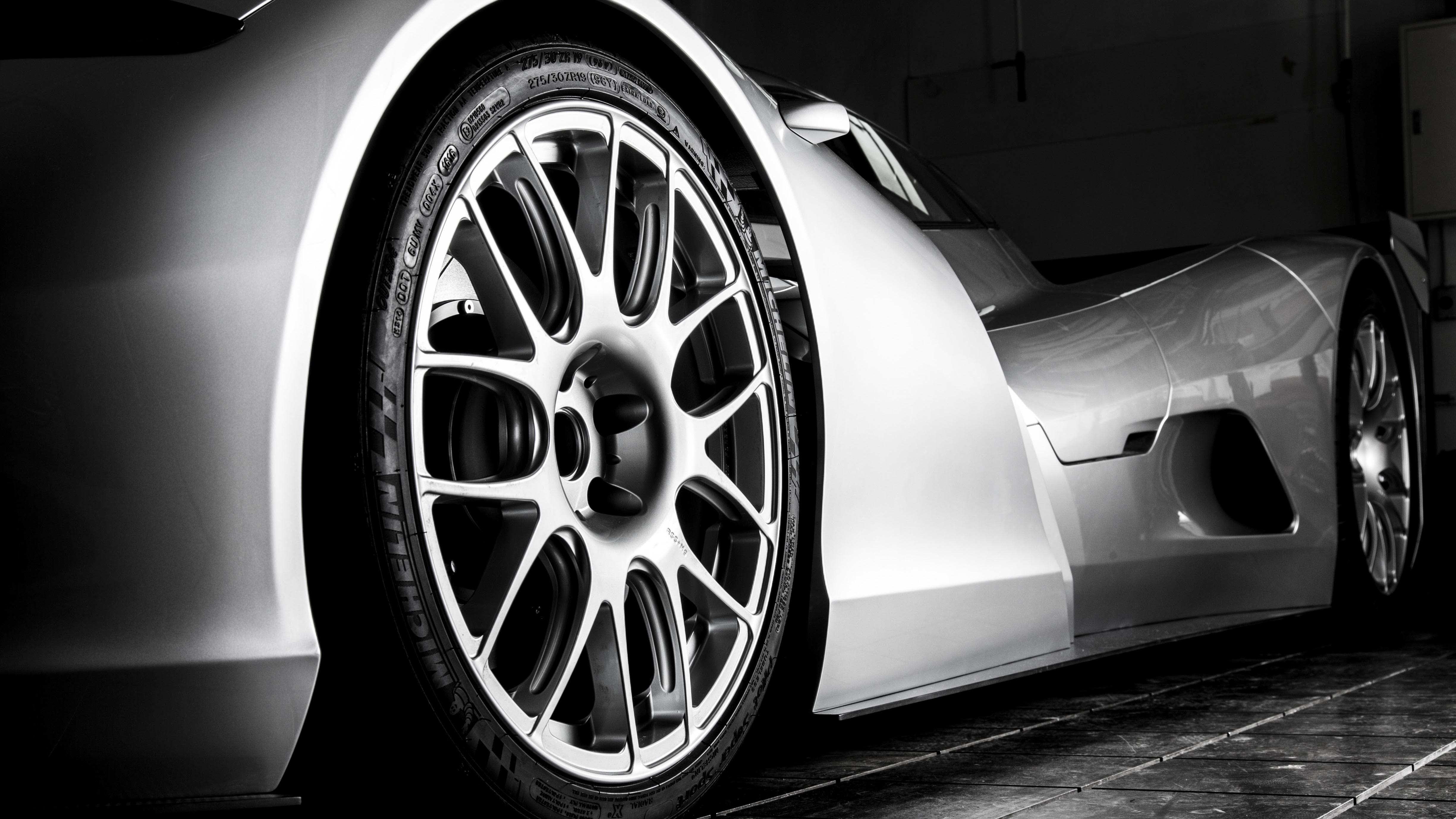 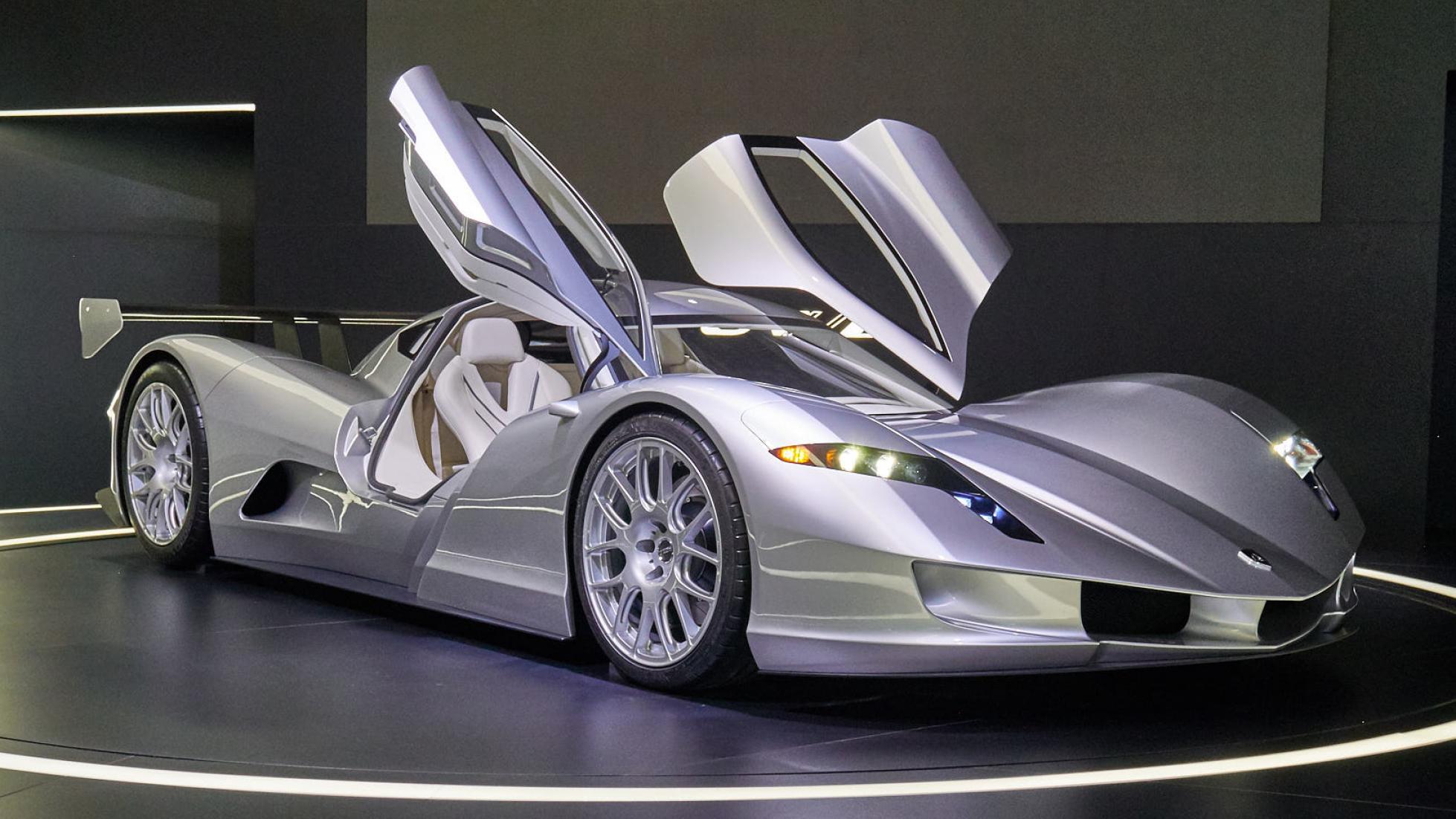 At the Paris Motor Show last year, we learned the specs of the OWL had changed: more of everything. Power from the four electric motors now totals some 1,150bhp (more than double what was originally planned), along with a combined motor torque of 652lb ft.

We now learn that the company is considering doing a run at That Racetrack In Germany (Nürburgring? We want to say Nürburgring). “[The] Aspark Owl performances are allowing us to aim [for] the Nürburgring record,” explains an Aspark spokesperson. Currently the NIO EP9 holds the EV record, but – as Aspark points out – that’s a track special. The OWL is a road-legal hypercar.

When pushed on whether a track-only version of the OWL might appear, Aspark said they’d consider development “if the market requires”. Guess they have to get the road version out of the door first, which means keeping good on its promise of 0-62mph in under two seconds, and a top speed of 174mph. It’ll apparently do 180 miles on a single charge, too.

If you’re struggling to place it size-wise, the OWL is roughly on par with a Lamborghini Aventador, though shorter, and a tiny bit wider. Big, then. Though not massively heavy. Aspark claims the OWL will weigh only 1,460kg, thanks in part to a full carbon fibre monocoque and a CFRP body.

Only 50 will be built, each costing €3.1m (you’ll need a €300k deposit). Aspark wouldn’t tell us how many of those have been ordered, but we are assured that – once the car is finally unveiled at the Dubai Motor Show in November 2019 - the first customer car is on track to be handed over in April 2020.

The EV hypercar space - if it all pans out of course - is looking interesting, no? This, the Pininfarina Battista...