The Audi e-tron S is a surprisingly fun 500bhp SUV 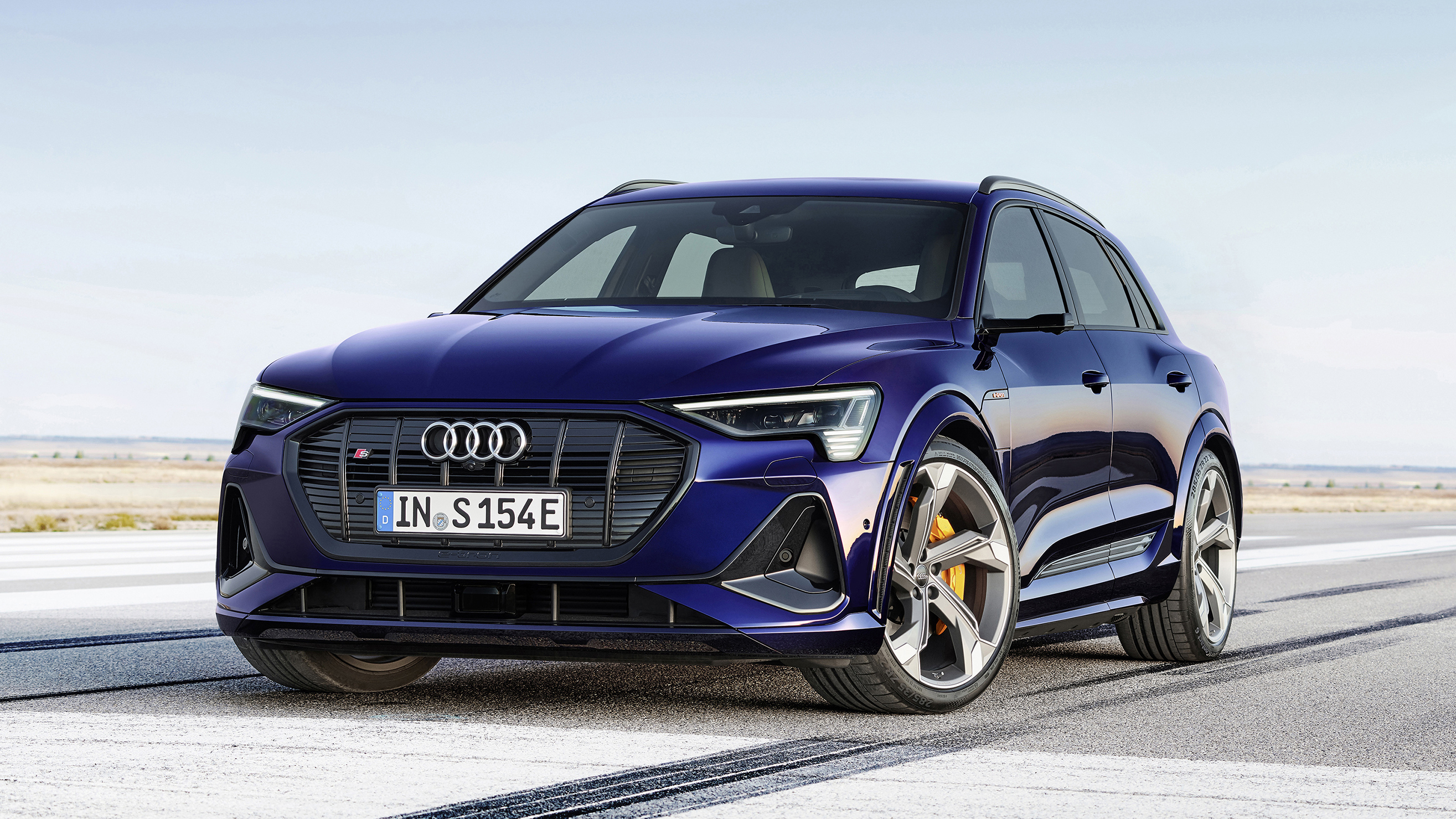 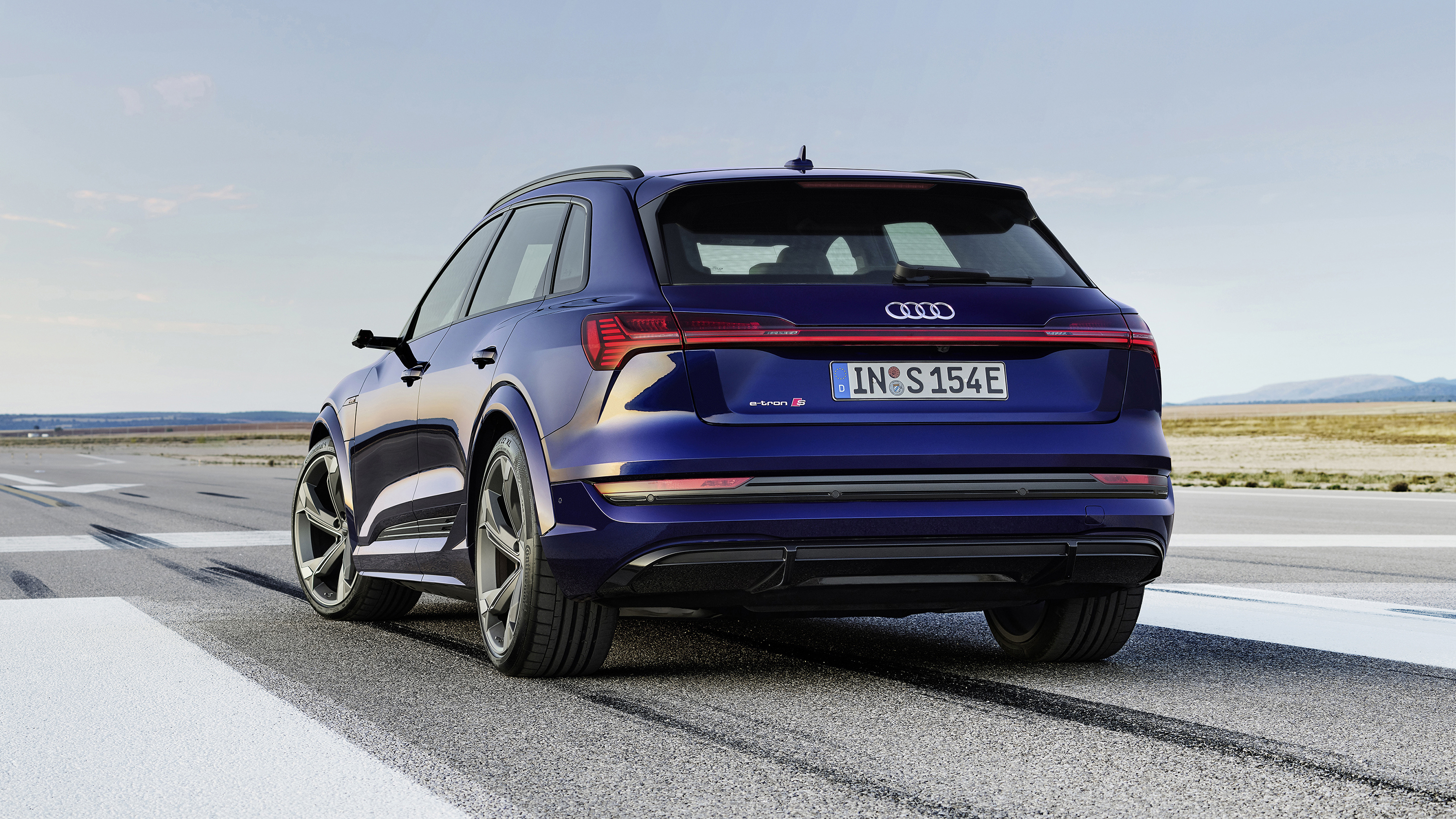 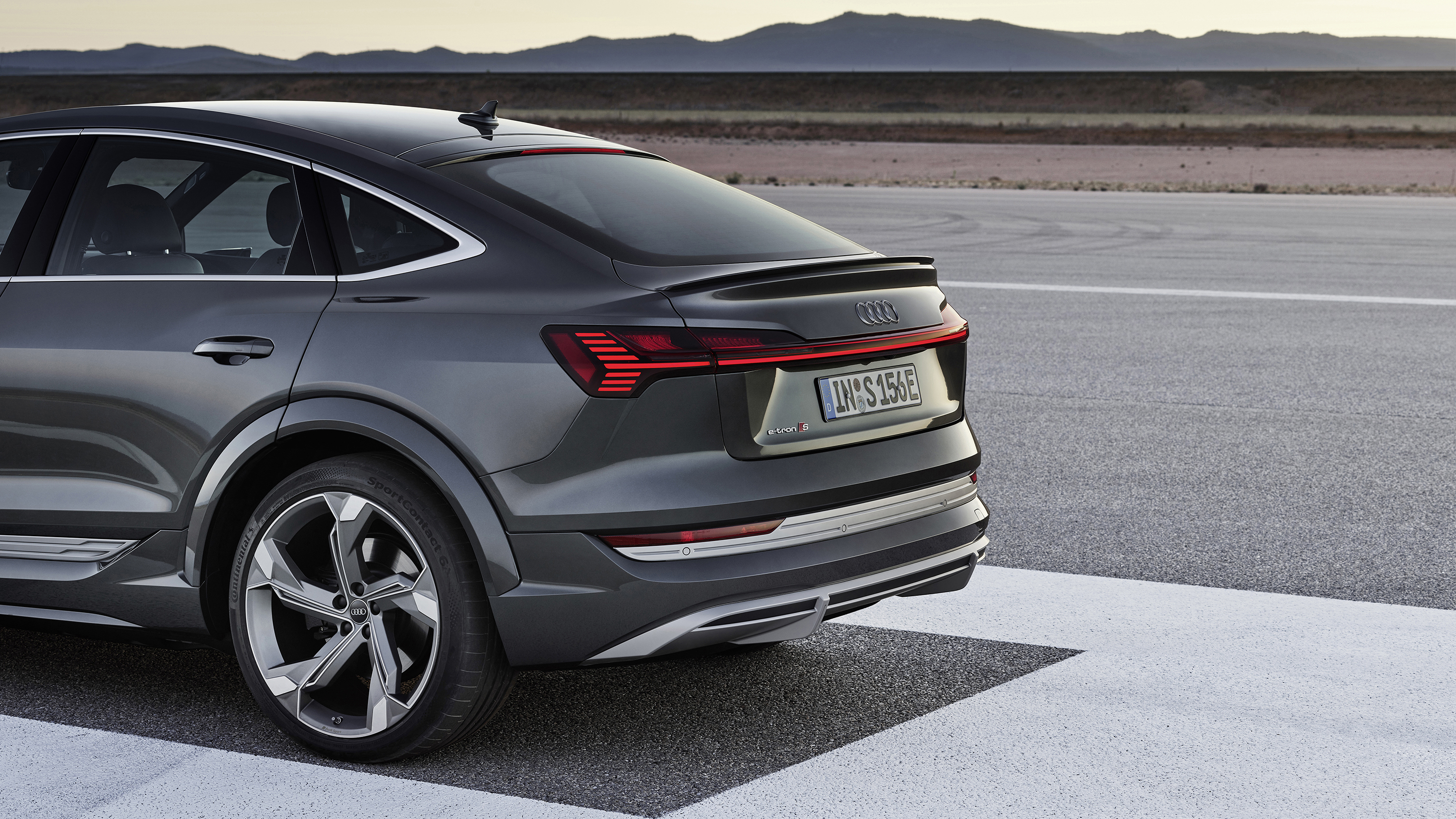 This is the all-electric, all-wheel-drive e-tron S, and it’ll throw shapes like few Audis before it. Seriously. We drove a prototype in February (remember 'February'?) and found it to be about as playful as fast four-ring-badged cars get. Now, after a small delay, we’ve caught glimpse of the production version.

So while at first glance it’s an e-tron that’s a wee bit quicker and more aggressive looking than normal, it’s so much more, too: the dawning of a new era of S-badged cars which use an abundance of electric motors to offer much broader handling characteristics than their petrol and diesel powered predecessors.

Audi’s engineers have seen the potential for fun nestled amongst electric motors at each axle (and in time, each wheel) and fully rinsed it. The standard e-tron uses two electric motors, one at either end of the car, for totals of 402bhp and 490lb ft. The e-tron S adds an extra motor to the rear axle for peak outputs of 496bhp and 717lb ft, with the ability for 90 per cent of its propulsion to come from the rear axle.

So in Comfort mode, the S provides the unflappable AWD experience Audi’s peddled since the Quattro launched in 1980; cheeky little hints of power being deployed at the rear, but only ever for an utmost professional cornering attitude. This is the car for when a snowpocalypse suddenly strikes and you’re still intent on getting home.

Dynamic mode, however, is for the empty supermarket car park when you’ve got back in one piece. It’s not a hooligan on the surface, but loosen the stability control and it’ll allow some quite outrageous angles of oversteer with only mild provocation. Pointless? Yes. Fun? Also yes.

If you want bald stats, then 0-62mph takes 4.5secs and its top speed is 130mph. Prices start at £88,000 – up around 15 grand on a regular e-tron – and you’ll need another £1,700 if you want it in Sportback ‘coupe’ form. Normally we’re sceptical of such things, but at least the swoopier shape lends the e-tron better aero and thus a longer range between charges, its 226 miles up over one per cent on its base car’s 223. Yeah, you might have to drive Quite Far to negate the price premium with electricity bill savings…