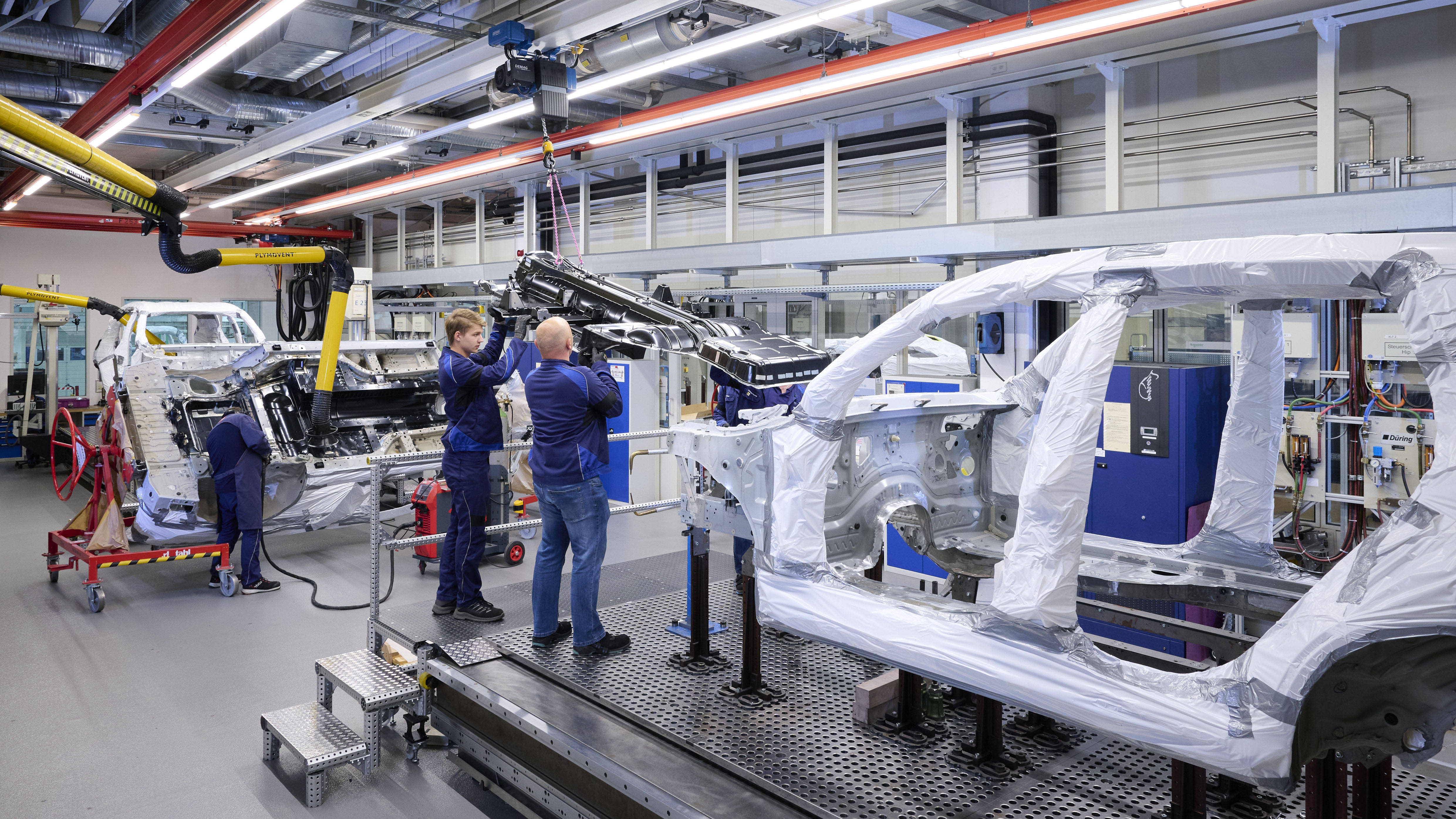 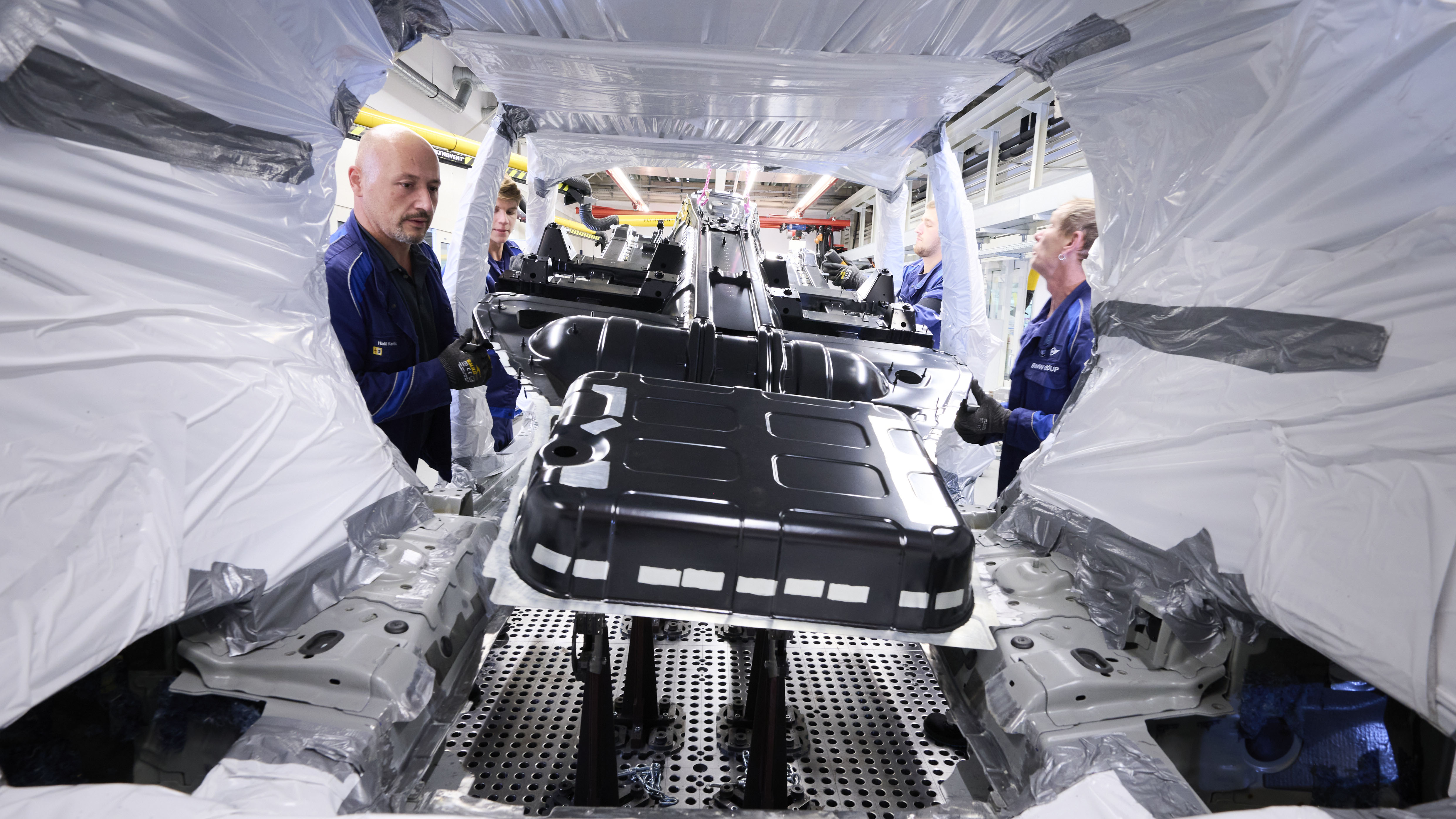 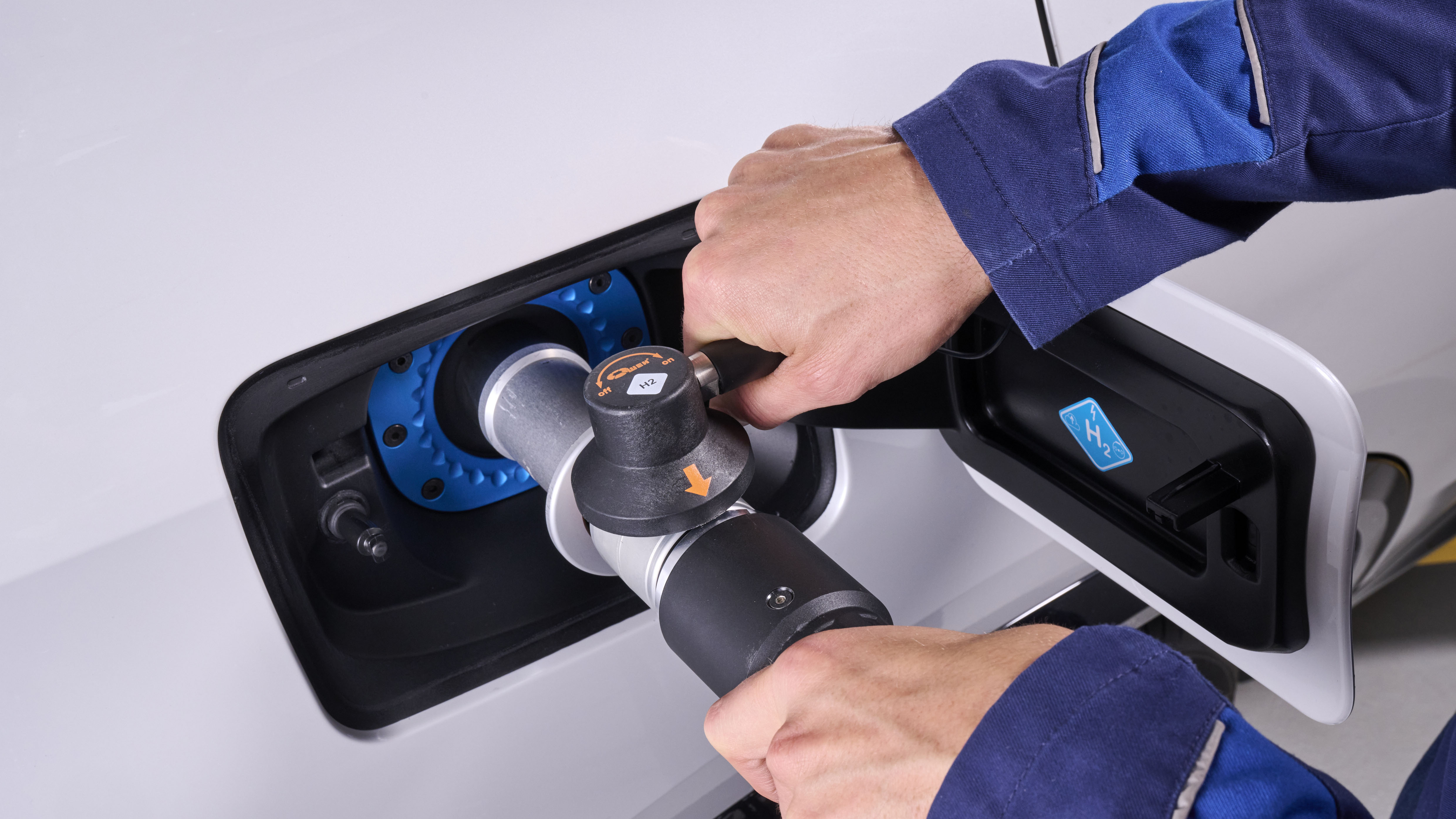 “Hydrogen is a versatile energy source that has a key role to play as we progress towards climate neutrality,” explains BMW development boss Frank Weber. And so, we come to the carmaker’s latest salvo in electromobility: a hydrogen-fuelled BMW X5.

It’s called the iX5 Hydrogen and is being built in what the company is calling ‘small-series’ production – just a, um, ‘small’ amount of iX5s, not full buy-it-at-the-dealership just yet. That’s because although it’s being built to the same standards as regular BMWs, this car’s life will revolve around being a technology demonstrator in “selected regions”.

Built in Munich at BMW’s research and innovation centre, the process begins with the base X5s being shipped in from BMW’s Spartanburg USA plant, before they’re fitted with a new floor assembly in order to accommodate a pair of hydrogen tanks in the centre tunnel and under the rear seat.

It’s at this stage the 12V and 400V electric systems, battery, electric motor and fuel cell are packaged inside; that motor by the way, comes from BMW’s fifth-generation ‘eDrive’ tech currently deployed across its EV range, while the fuel cells are of BMW’s own design and production. 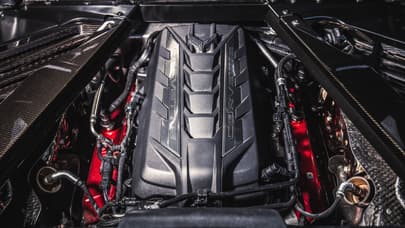 “Fuel cells don’t require any critical raw materials such as cobalt, lithium or nickel,” said Weber, “so by investing in this type of drive system we are also strengthening the geopolitical resilience of the BMW Group”.

He went on to note that data from the iX5 Hydrogen will allow for better insights “once the hydrogen economy becomes a widespread reality”. Indeed, only yesterday we reported on Honda building a hydrogen-fuelled CR-V for 2024 as a full production car.

And earlier this year, BMW Group chairman Oliver Zipse told TopGear.com that the company would have a full hydrogen production car ‘in this decade’. “We believe in hydrogen for many reasons. We believe that if you want to ride emissions-free and you do not have a charging station, this is the only possibility we have.

“In some areas to implement a hydrogen infrastructure is easier than an electric infrastructure, for example in areas where you don’t have any connection to a power grid. For hydrogen you just need the tank. There will be instances in this world where you have that situation. Will that be the main market? No, it will not.”