£742 p/m
External link to
with Leasing.com
Read why you can trust our independent reviews
Top Gear Team
Published: 01 Sep 2021
Skip 15 photos in the image carousel and continue reading 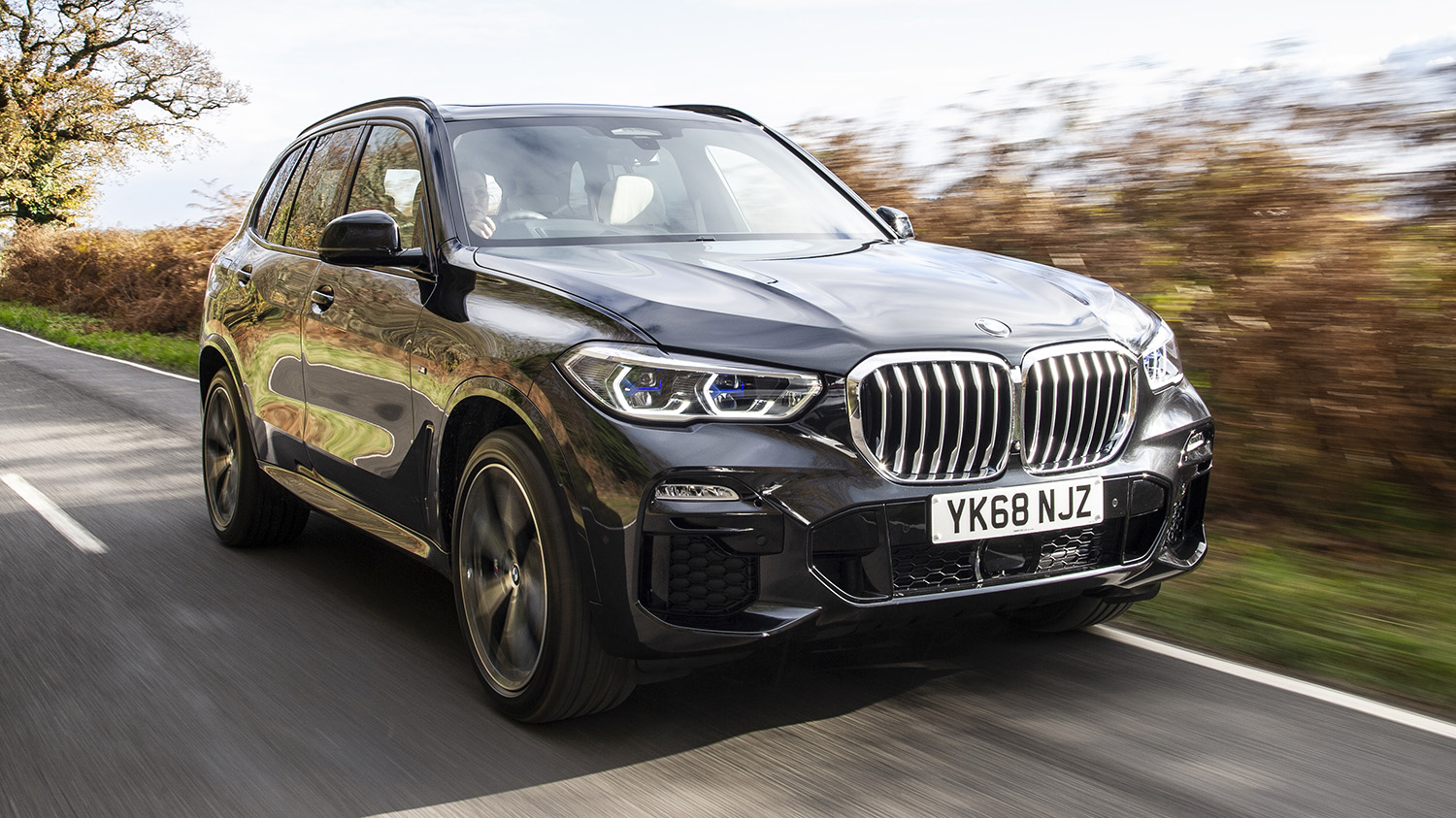 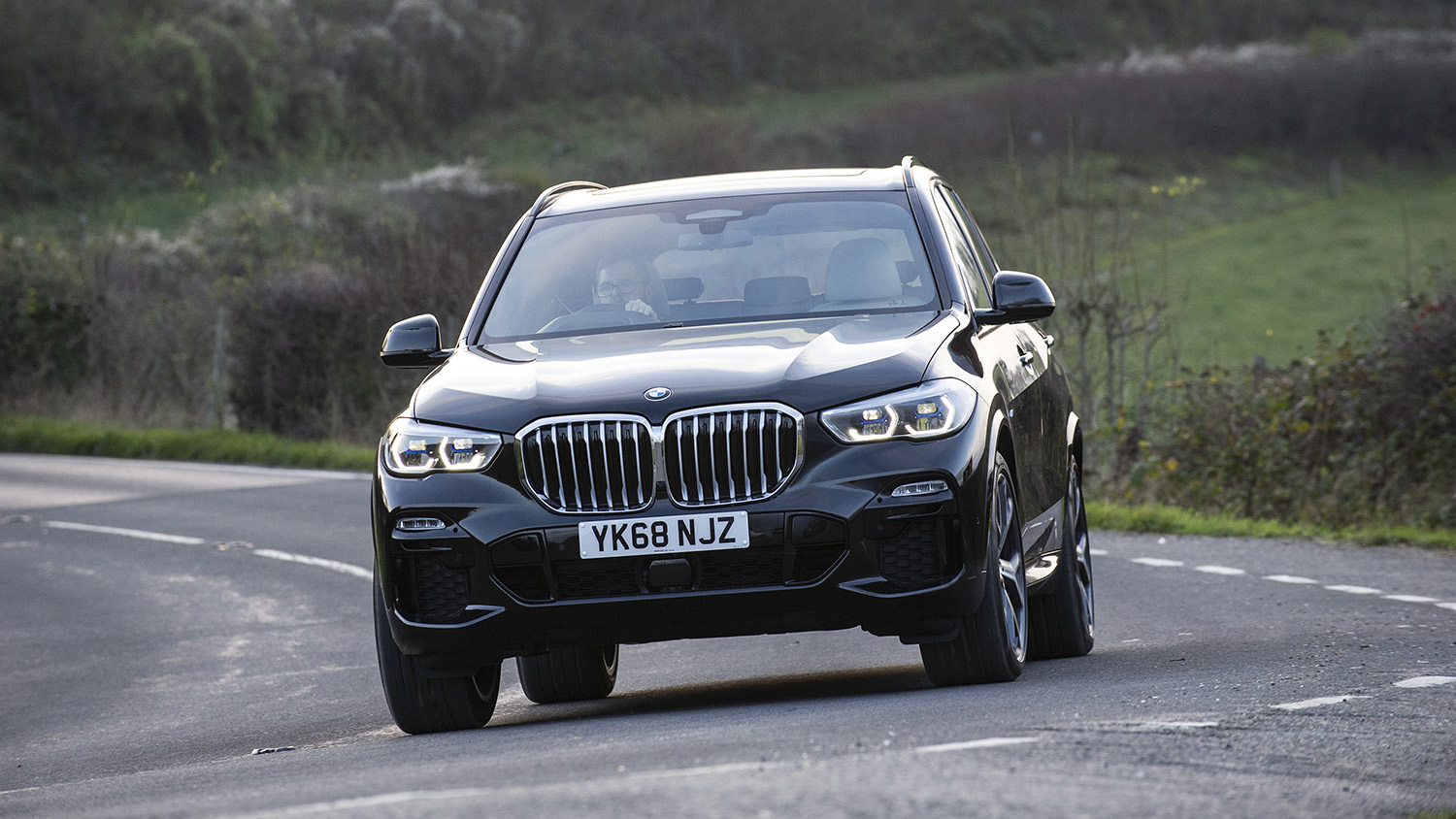 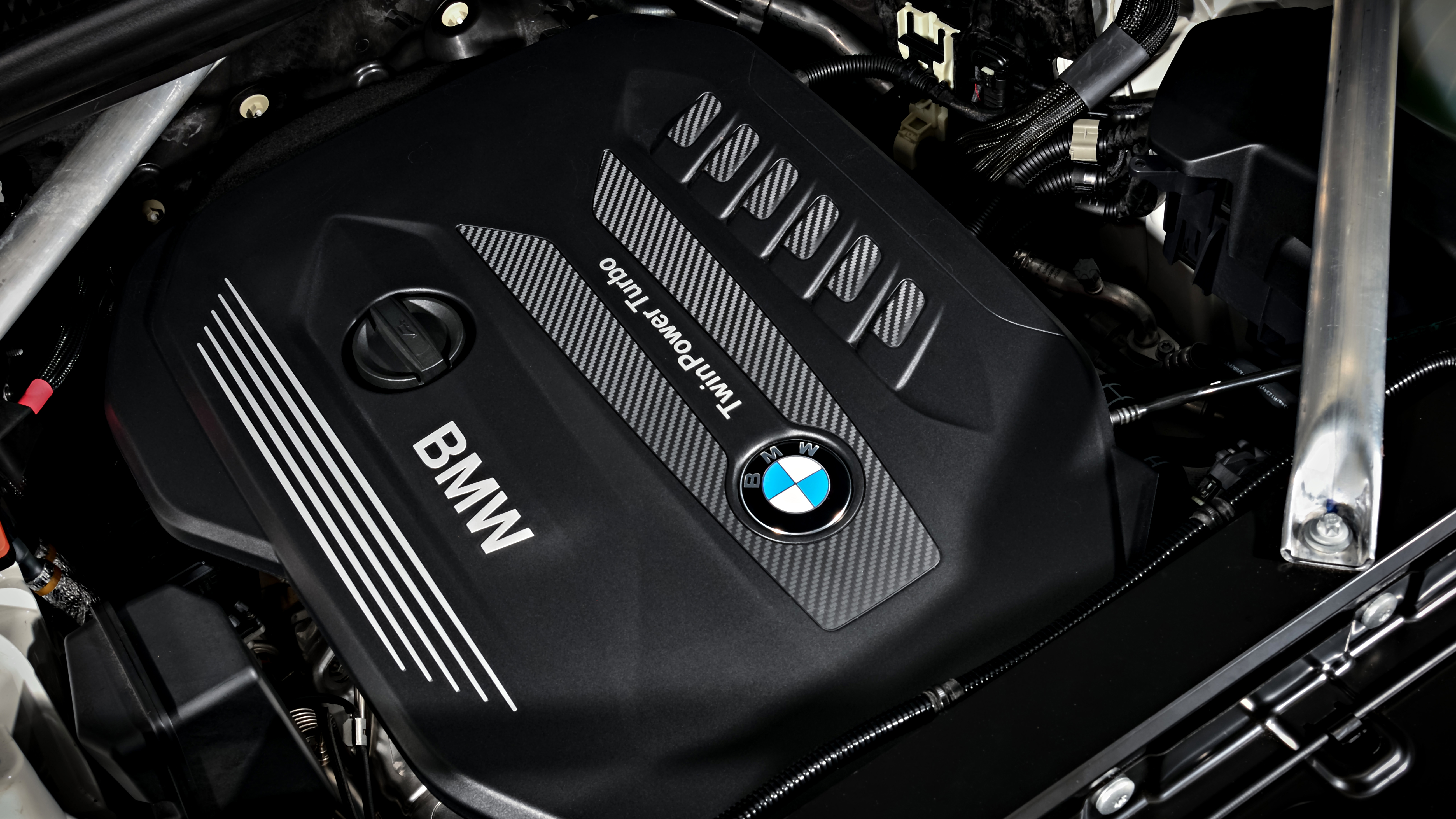 Dynamics on and off the road, comfort too. Engines and transmission

Too much cheap cabin bling, optional 4WS is annoying

It seems strange that the car that kicked off BMW’s obsession with gigantic SUVs should ever seem so lost in the company’s vast line-up, but what started in 1999 as just the X5 has now spread to encompass a whole mirror range of BMW’s conventional models from 1 to 7 and even with a few extra electric cars thrown in, the iX and iX3.

In its day the X5 was a revolution. Just before the last century ended, the original X5 became the first ever 'off-roader' that behaved like a car on the road, and now the German firm is onto its fourth generation of the car. Where that primordial X5 went, the Range Rover Sport, Porsche Cayenne, Audi Q7, et al have followed. This is busy territory.

Introduced in 2018, the X5 made the switch to BMW’s modular longitudinal platform and received a thorough overhaul. The engines and transmissions remain familiar, but even they got comprehensively tweaked.

Isn’t the X5 supposed to be matched to the 5 Series?

Difficult to forget, looking at it, but it's worth remembering that the X5 is now rather a large car, with an optional third row of seats. The real replacement for the early X5 is today's X3 – a better everyday choice for family life, in all honesty.

So the X5 is bigger and plusher than ever, comes with four-wheel drive only (so at least it isn’t one of those clueless soft-roaders then) and benefits from all-round air suspension. This not only helps off-road clearance but means better cornering and comfort on the road. Four-wheel steering is a cost option across the range if you want an X5 that’s more agile.

Tech-wise, the X5 gets BMW’s fanciest driver assistance set-ups and the requisite digital dashboard. In deference to its girth, all the parking help you could need comes as standard, while there are all sorts of gizmos available to spec on top if you want. You can pile up your order sheet with heated cupholders, waving your foot to open the boot, a fancy Bowers and Wilkins sound system, TVs in the back, massage seats up front and actual laser headlights. But you can’t shoot anything with them, sadly.

What engines are available? 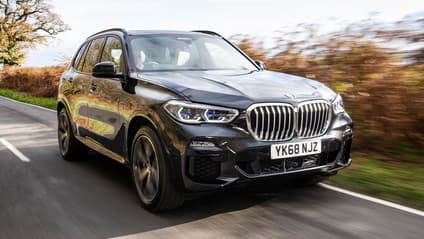 “The X5 is more of a tech tour de force than ever, but did it have to be this brash, BMW?”

BMW has got to know SUV buyers well, and has built a really solid entry. The basics are right. It's competent, and you don't have to spend a pile on options to get a desirable spec. You just have to bear in mind that driving an SUV this large comes with a certain image – you could just lean into it and go for the raucous M version, or try and appease onlookers with the vaguely more eco-friendly plug-in hybrid.

Whichever X5 you go for, they’re all superbly powered and great to steer notwithstanding our reservations about the four-wheel steering. It actually will go off-roading too, which can’t be taken for granted in this class.

The cabin is roomy and comfortable and offers reasonable accommodation for seven if you want, but did it have to be this flash? 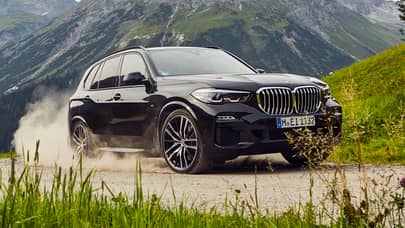 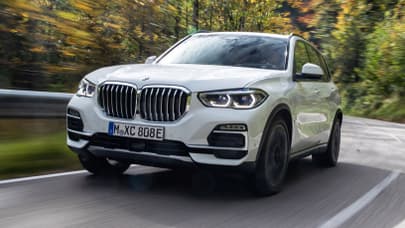 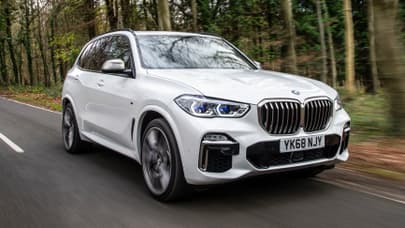