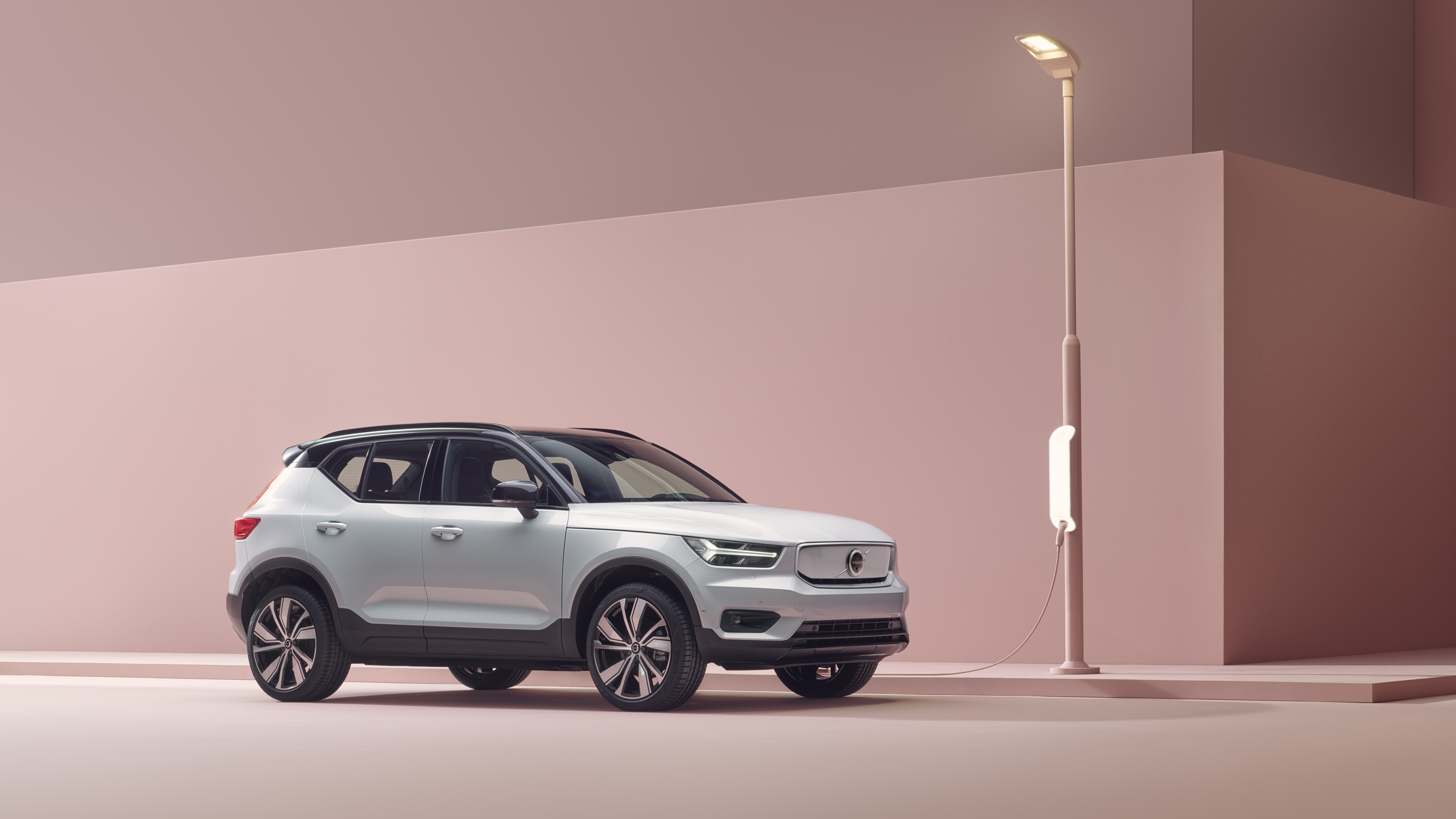 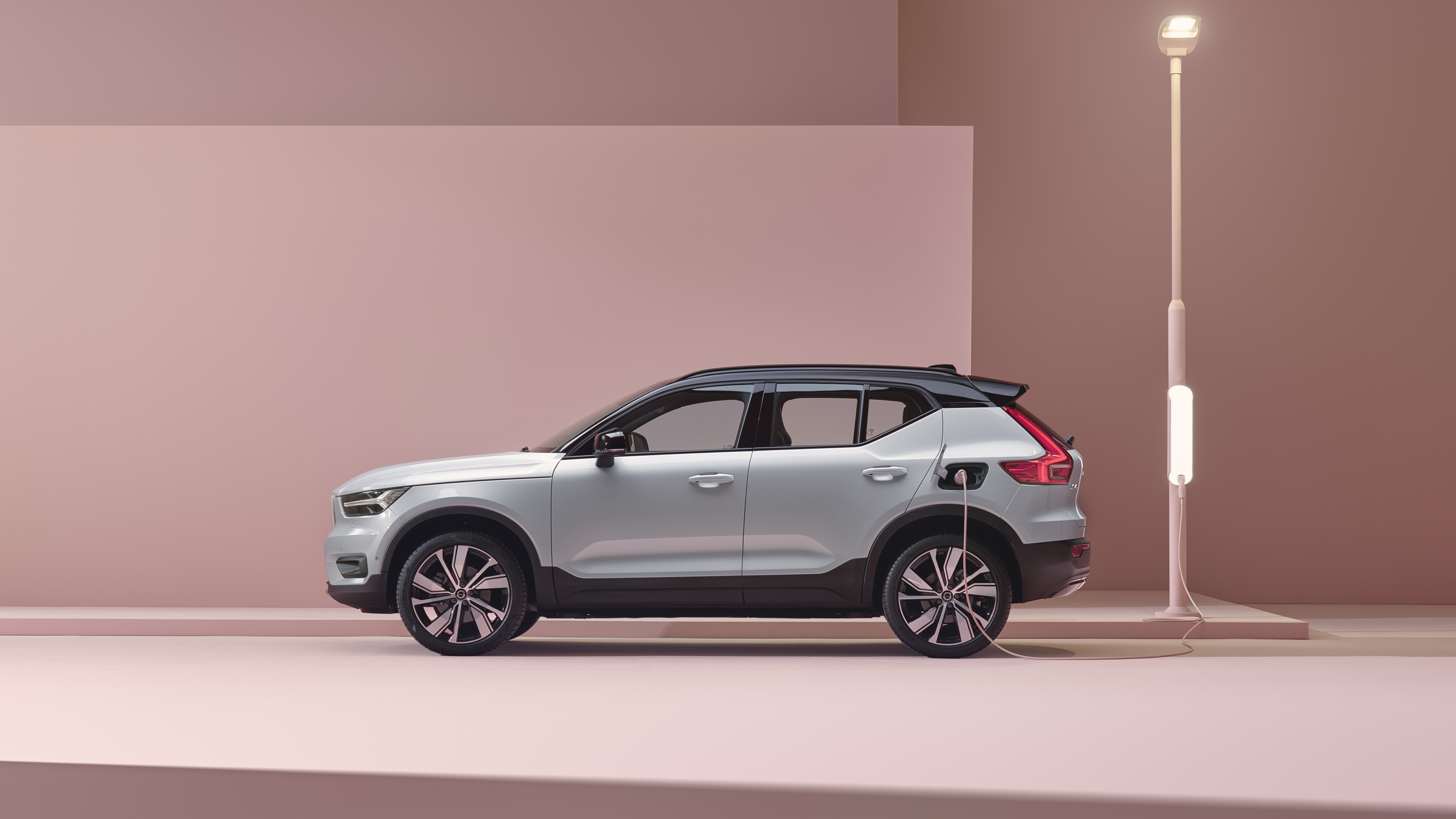 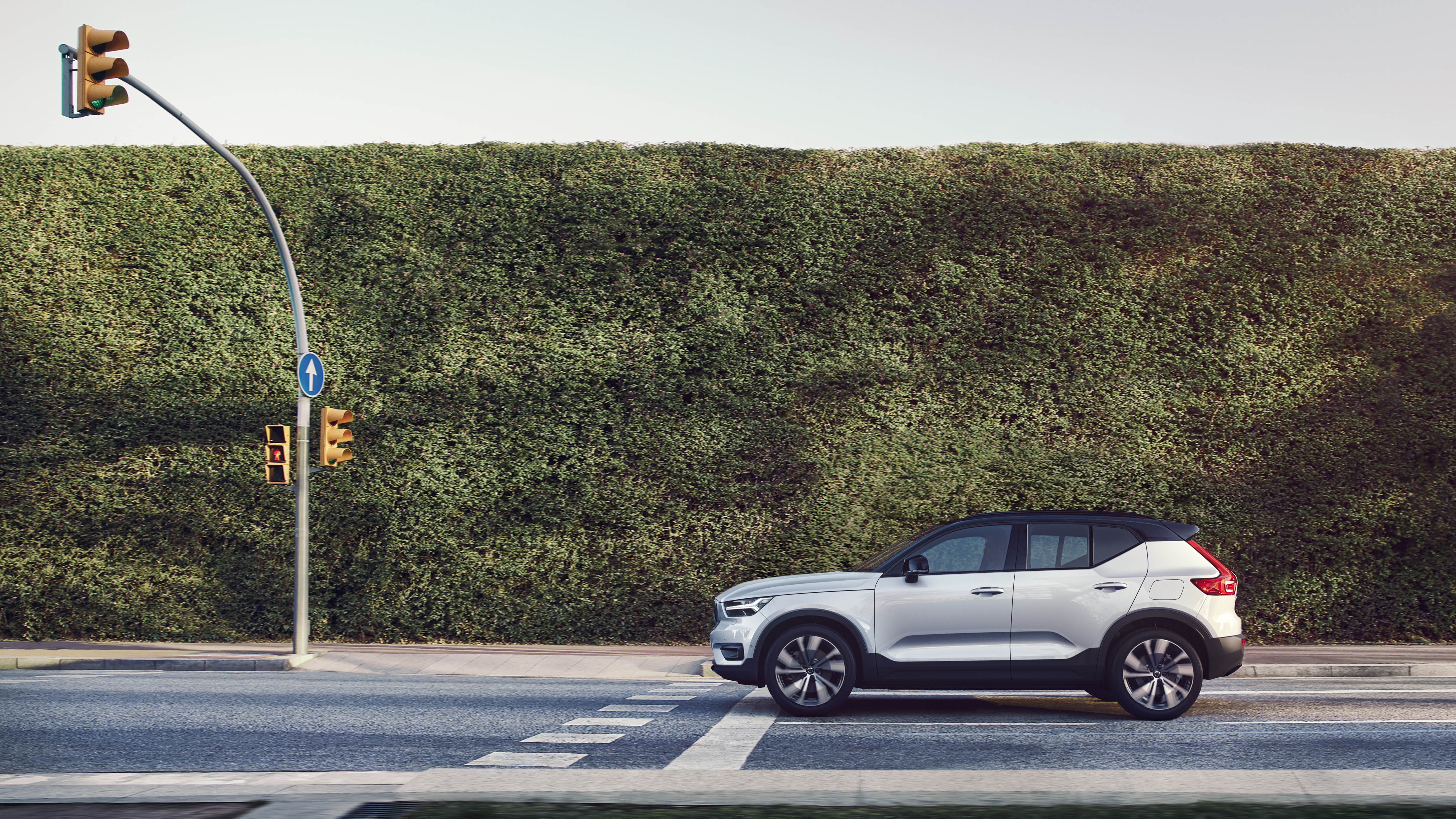 This, Ladies and Gentlemen, is a bit of a milestone moment for Volvo. Not only is the new XC40 Recharge the company’s first ever fully-electric car, but it also signifies the start of a serious EV offensive.

Volvo has ambitions to become a climate-neutral company by 2040, and it has now committed to launching five electric cars in the next five years – all of which will be badged Recharge. The hope is that by 2025, 50 per cent of the cars it sells will run on battery power alone.

So, back to the XC40. What to say about it? Well, it’s a pretty standard XC40, only with a twin motor, AWD electric powertrain. Park it alongside its internal combustion-engined sibling and perhaps the only difference you’ll notice is a slightly deeper floor on the EV. That’s where the 75kWh batteries live.

The headline figures are a promised range of more than 250 miles on the WLTP cycle, and a zero to 80 per cent charge time of 40 minutes when connected to a fast charger. Plus, if that doesn’t get you all hot under the collar, the electric motors put out a fairly hefty 408bhp between them. Lovely. The result of that, and the 487lb ft of instantaneous torque, is a 0-62mph time of 4.9 seconds.

The XC40 Recharge will also signify the debut of Volvo’s new, Android-powered infotainment system, and of course there’ll be specific dials to suit the electric drivetrain.

Oh, and there’s a frunk too. Or should we start referring to them as froots in the UK? It is a boot rather than a ‘trunk’ after all. Anyway, we’re getting off-topic.

The XC40 is a fantastic car in the guise we knew before, so it surely makes sense for Volvo to play things safe here. What do you reckon to its wider electrification plans, though - is it the right move?