A company is converting super-luxury classic cars into EVs 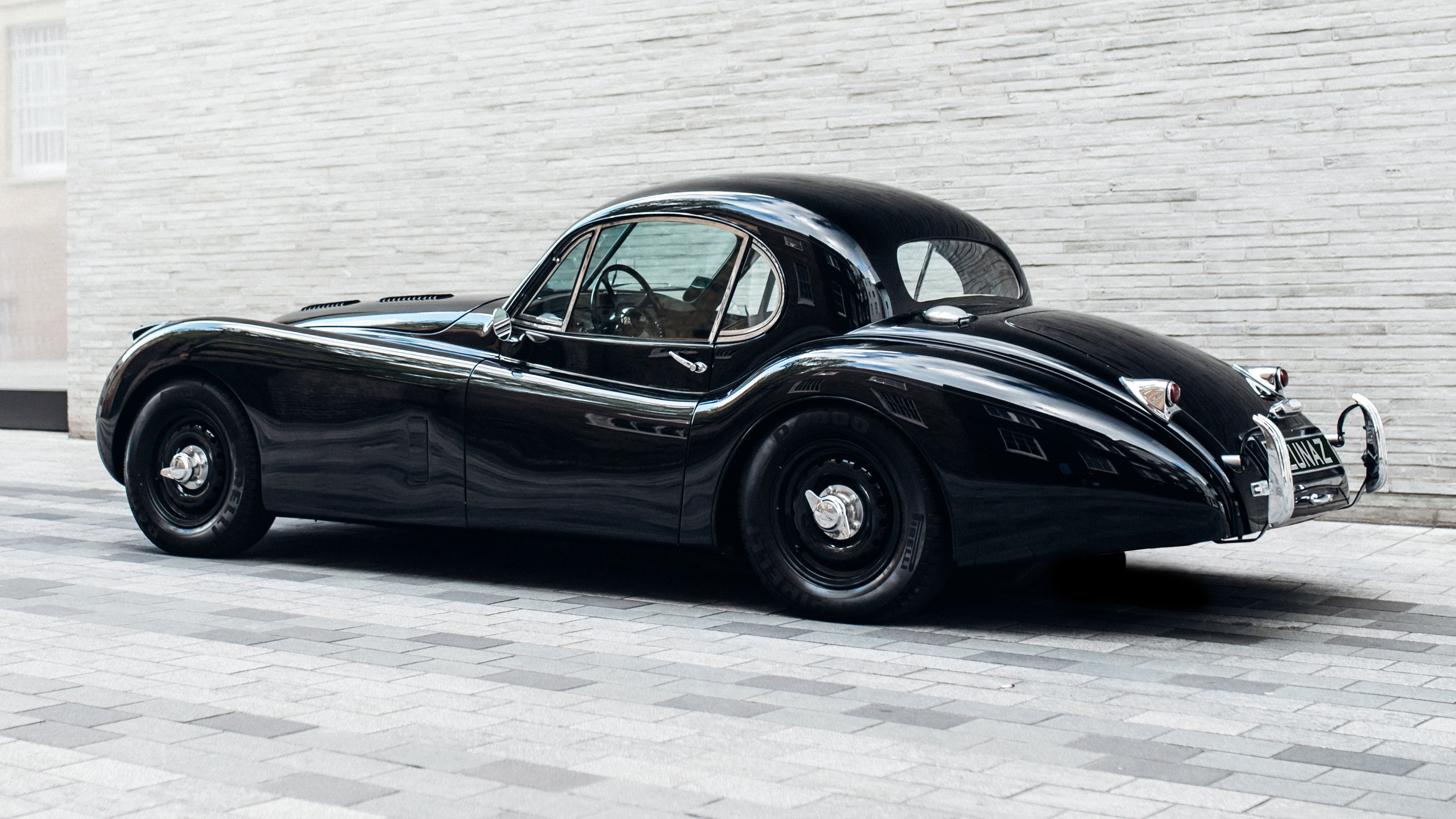 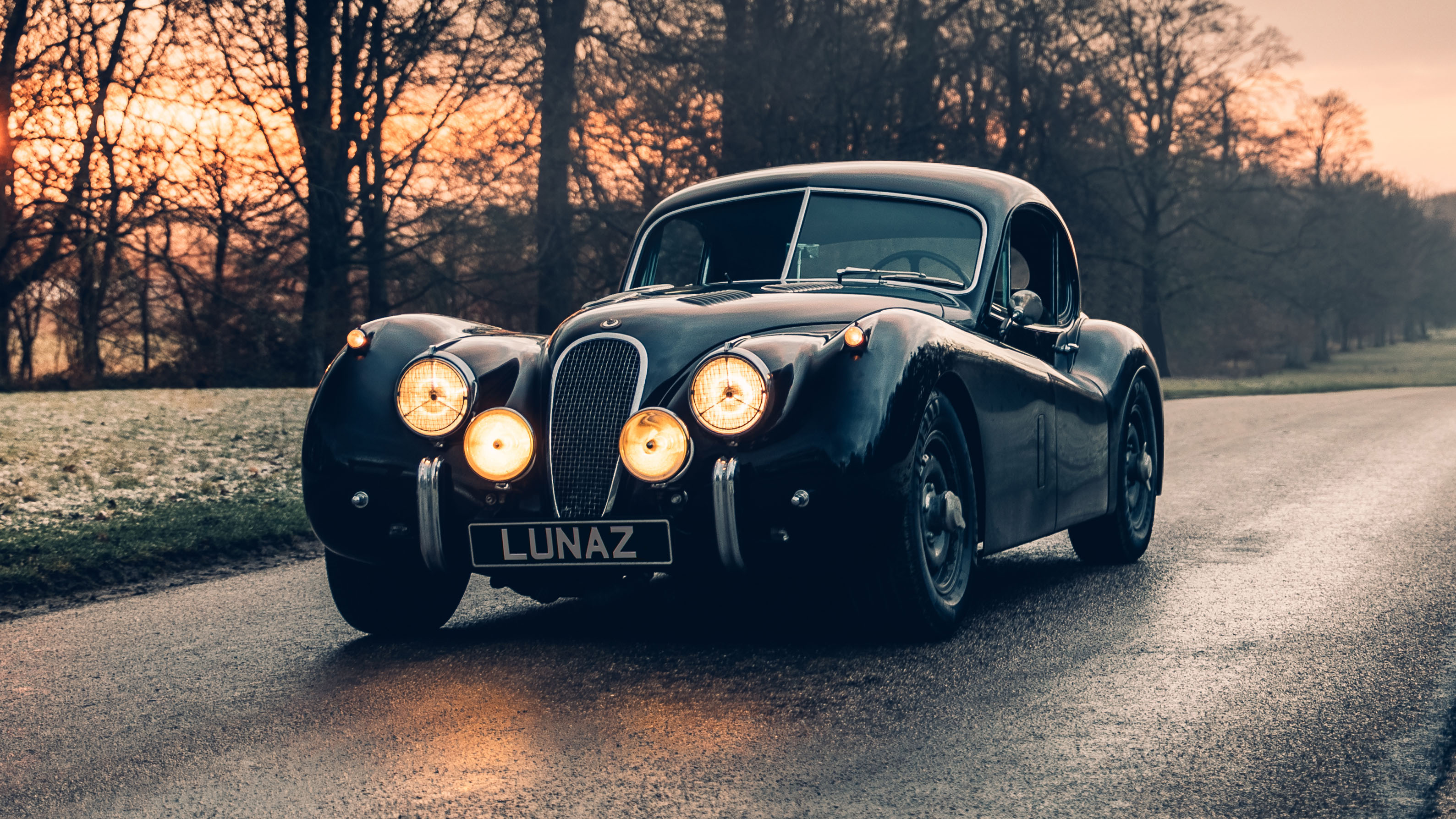 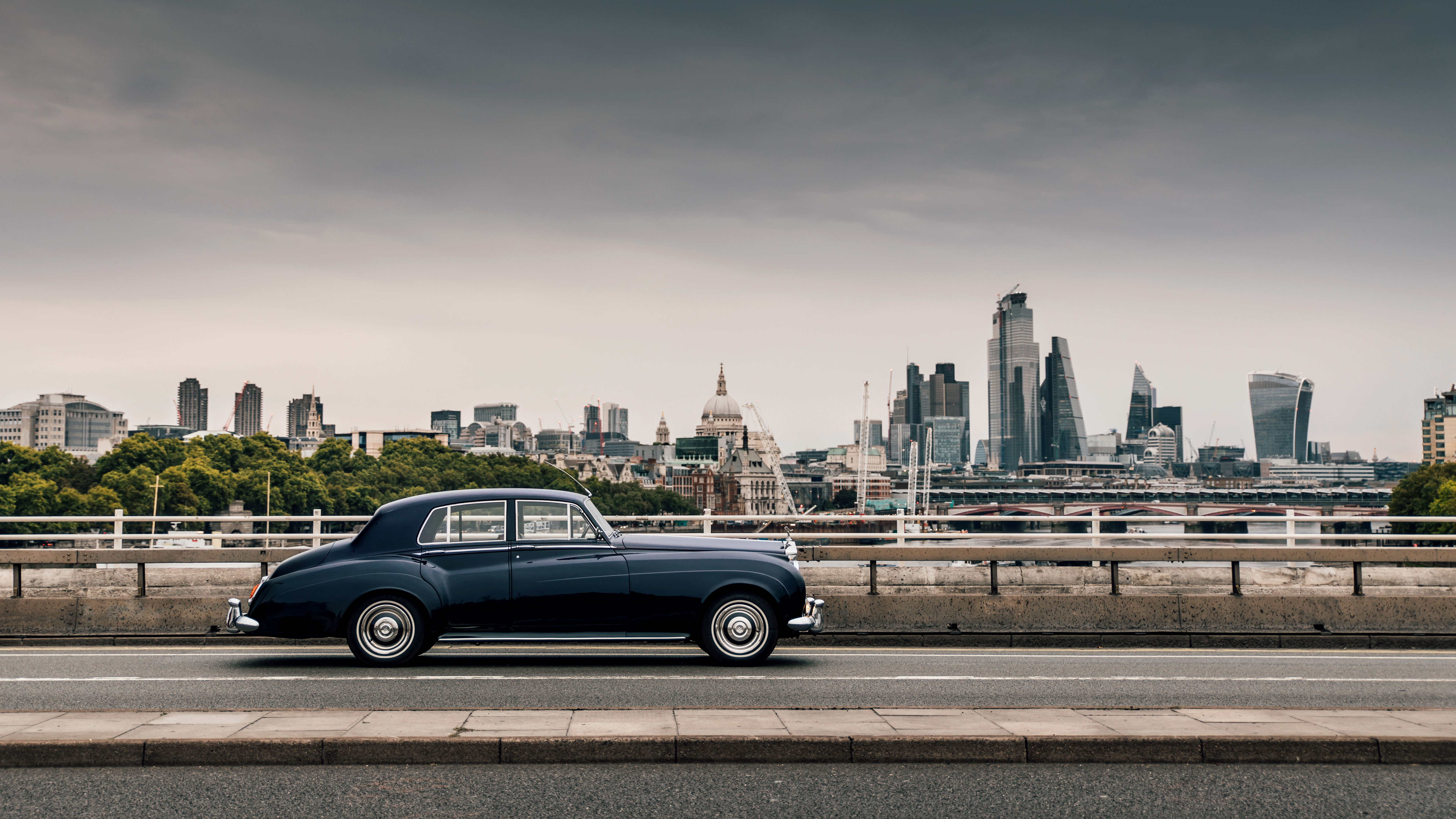 A British engineering company has announced it intends to take classic, high-end luxury cars from the 1950s and 1960s and future-proof their existence using the medium of electricity. We suspect now is the point you’ll immediately want to start looking up prices for your spare kidney, because this you have to see.

The company is called Lunaz – named after founder David Lorenz’s daughter Luna, for which this quote perhaps best sums it all up. “For my daughter not to have access to a car like the Mercedes-Benz 190SL when she is of driving age would be a tragedy,” he said. Same.

Lorenz was struck with the idea of terraforming classics while waiting on the side of the road for a repair. “I wanted a car like a 1953 Jaguar to be my daily driver,” he said. Indeed, the company’s first offering will be exactly that: the hand-bitingly pretty 1953 Jaguar XK120.

The process starts with a thorough inspection of the entire car, following by weighing each corner to assess the original’s car’s weight distribution (which will later feed into the chassis set-up). Then, the engine and drivetrain are ripped out. 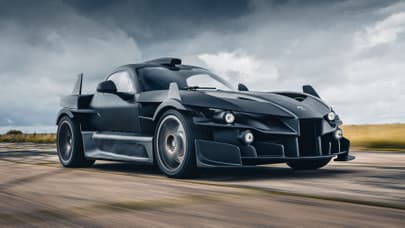 Lunaz then 3D scans the entire thing in order to deploy the company’s “closely guarded” electric propulsion tech. The whole car is stripped, body defects mended by hand, and everything built back up again. Including modern stuff like sat nav, wifi, infotainment and such like. 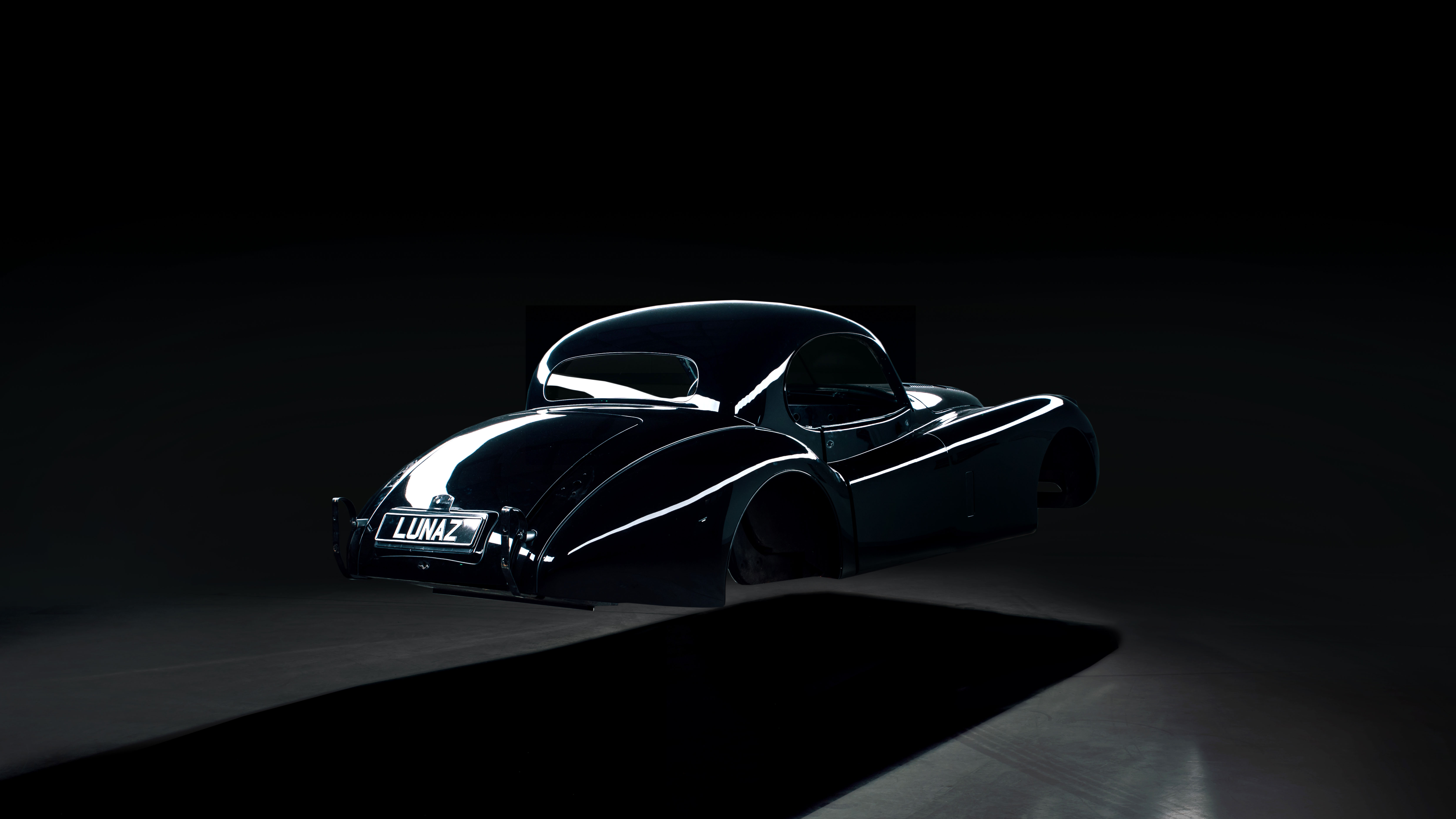 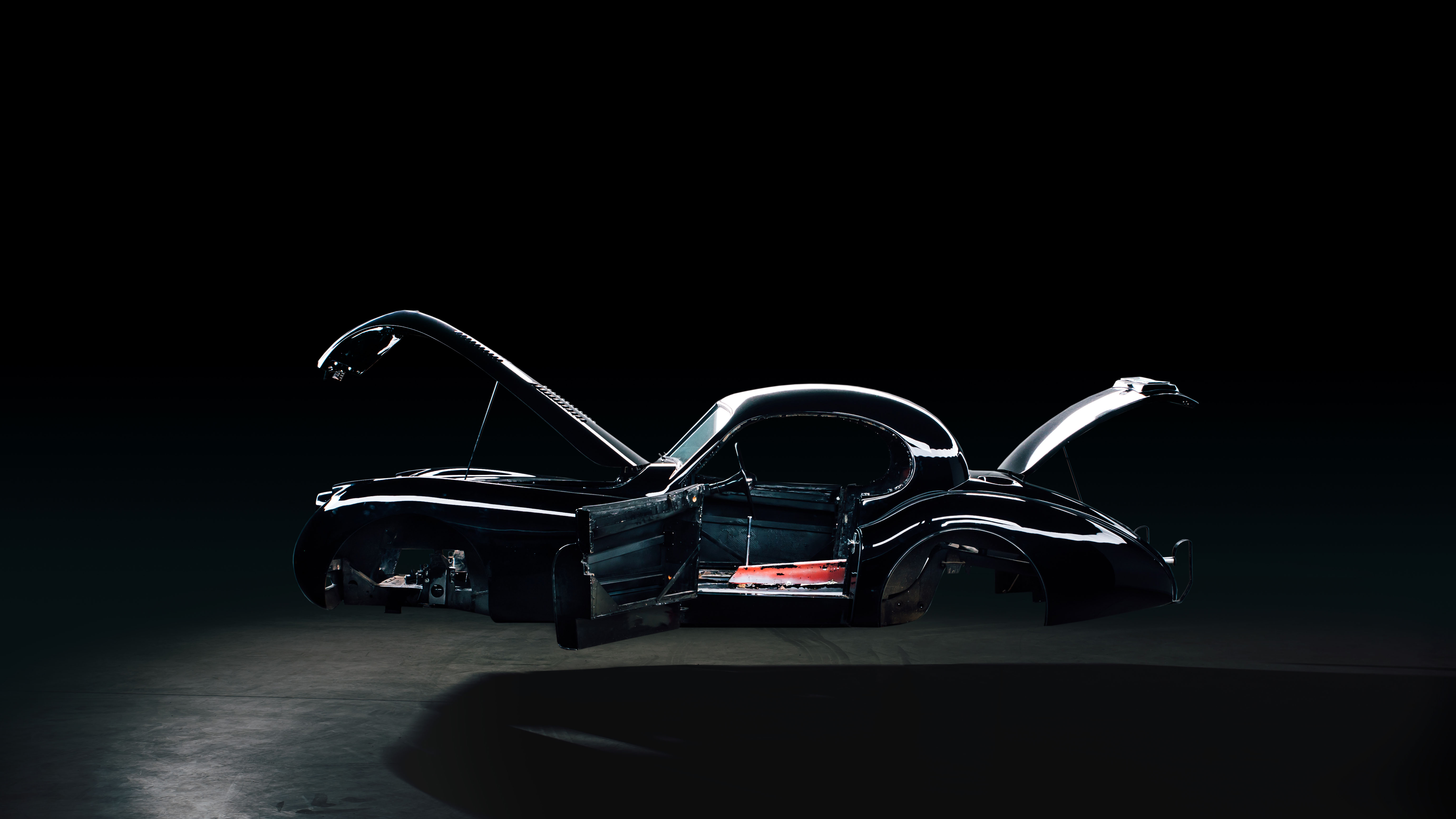 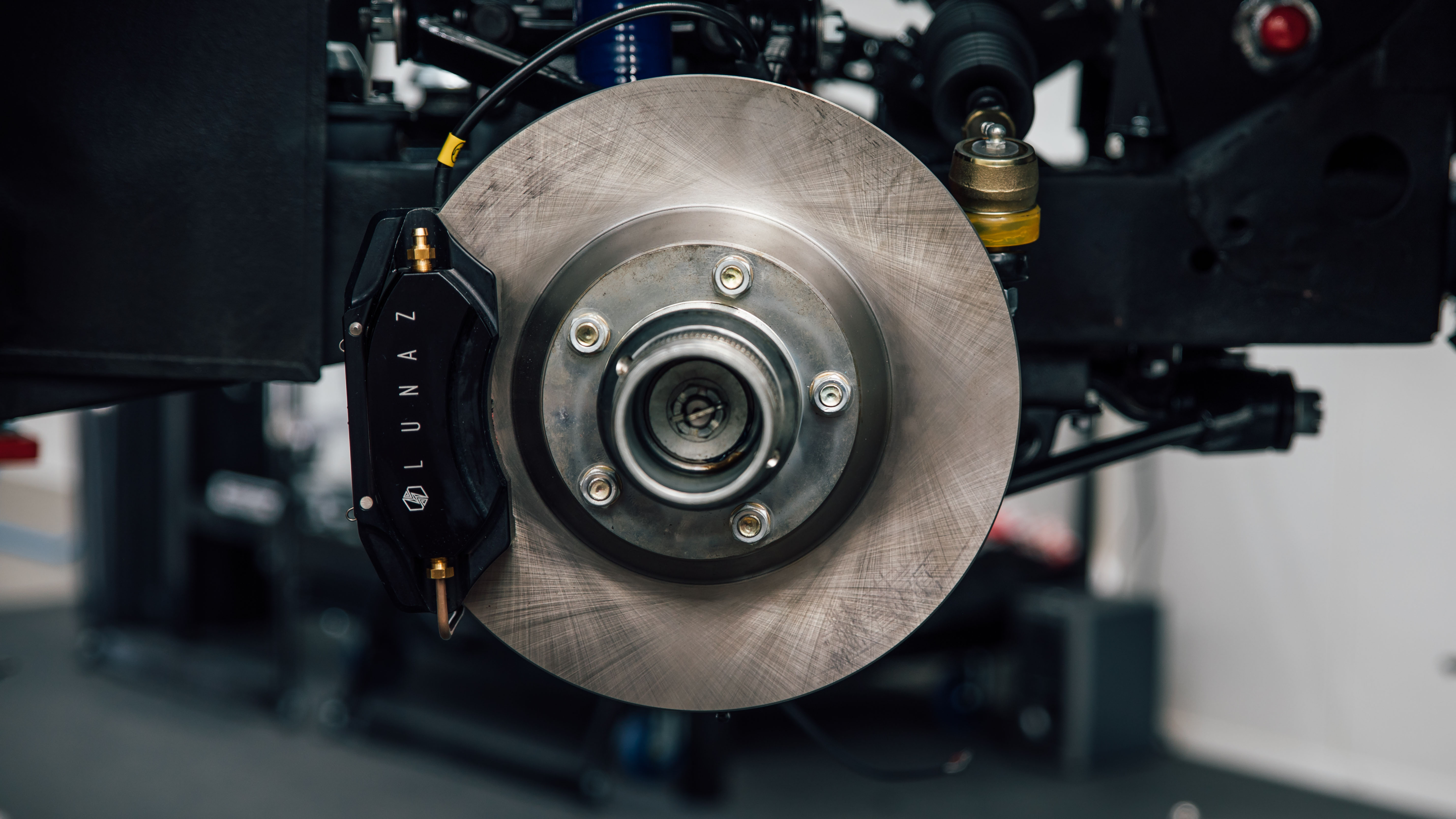 The Jag will feature an 80kWh battery pack and twin motors, producing the equivalent of 375bhp and 516lb ft of torque. Should suffice. It’ll be able to fast-charge, feature regenerative braking and conveniences like cruise and traction control.

Lunaz is also readying a 1961 Rolls-Royce Phantom V with a 120kWh battery (and later, a 1956 Rolls-Royce Cloud); indeed, there’ll be different batteries dependant on the “character” of each individual car. FYI, Lunaz’s technical boss is former Renault F1 director Jon Hilton, who helped Fernando Alonso win two F1 championships, and the company is headquartered at Silverstone.

You’ll also get stuff like air conditioning, better heating systems, uprated brakes, suspension and steering, and Lunaz will ensure the usability of each car isn’t compromised – the fuel filler cap for example, will be where you top up the electricity.

Naturally, such craftsmanship demands a premium: prices start at £350,000 excluding taxes. And of course, Lunaz isn’t the only game in town, either: Jaguar itself modifies the E-type with electricity. Aston does the same for the DB6, too.

The more the merrier, then. “These cars will be true to the original in their aesthetic, peerless in their performance and effortless in their day-to-day use,” explains Hilton. “To breathe new life into these classics represents vital engineering in the purest sense.”

Now, about that kidney...