The 5 is back and we’re giddy with excitement. What to expect from the rebirth of an icon? 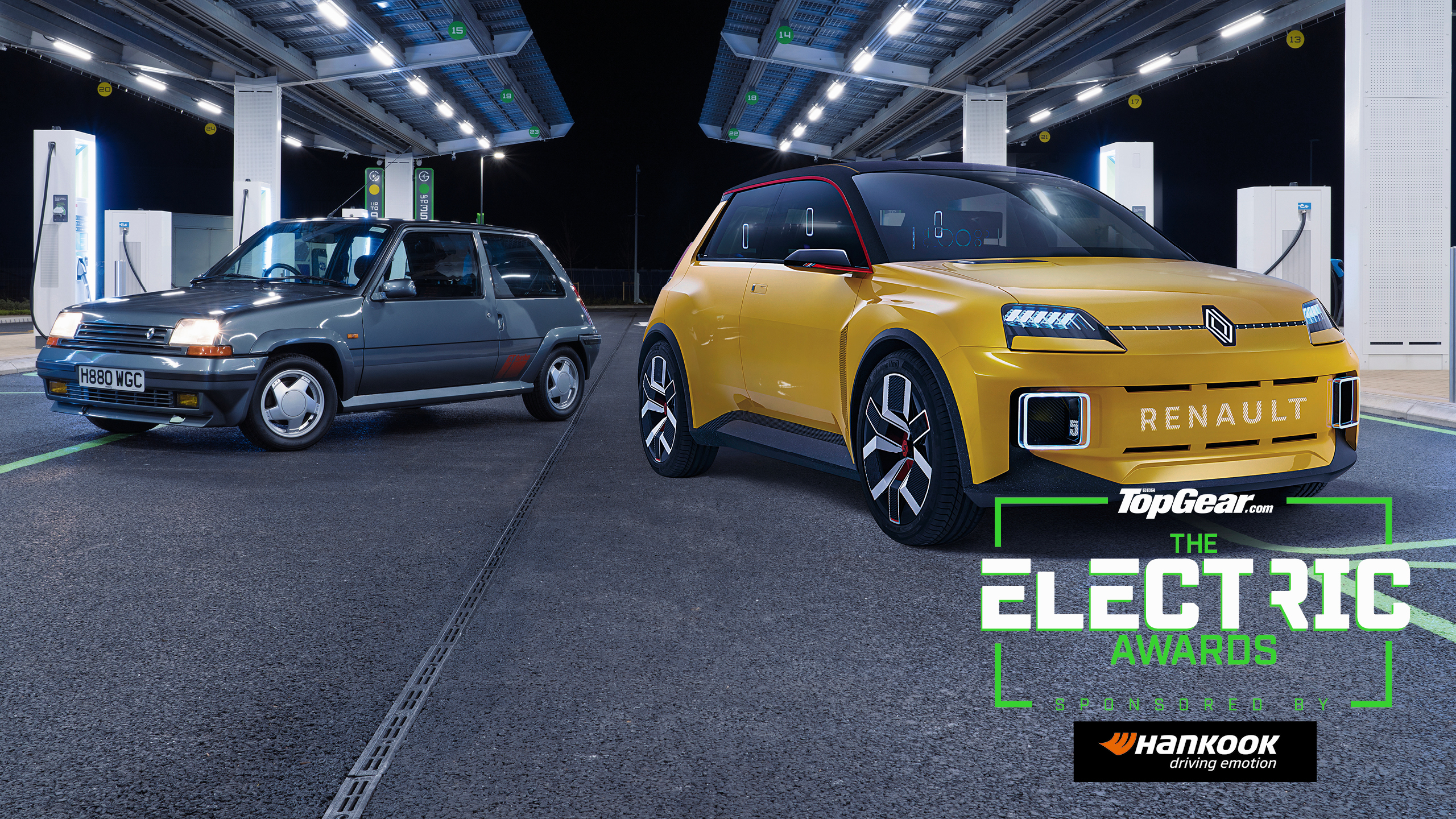 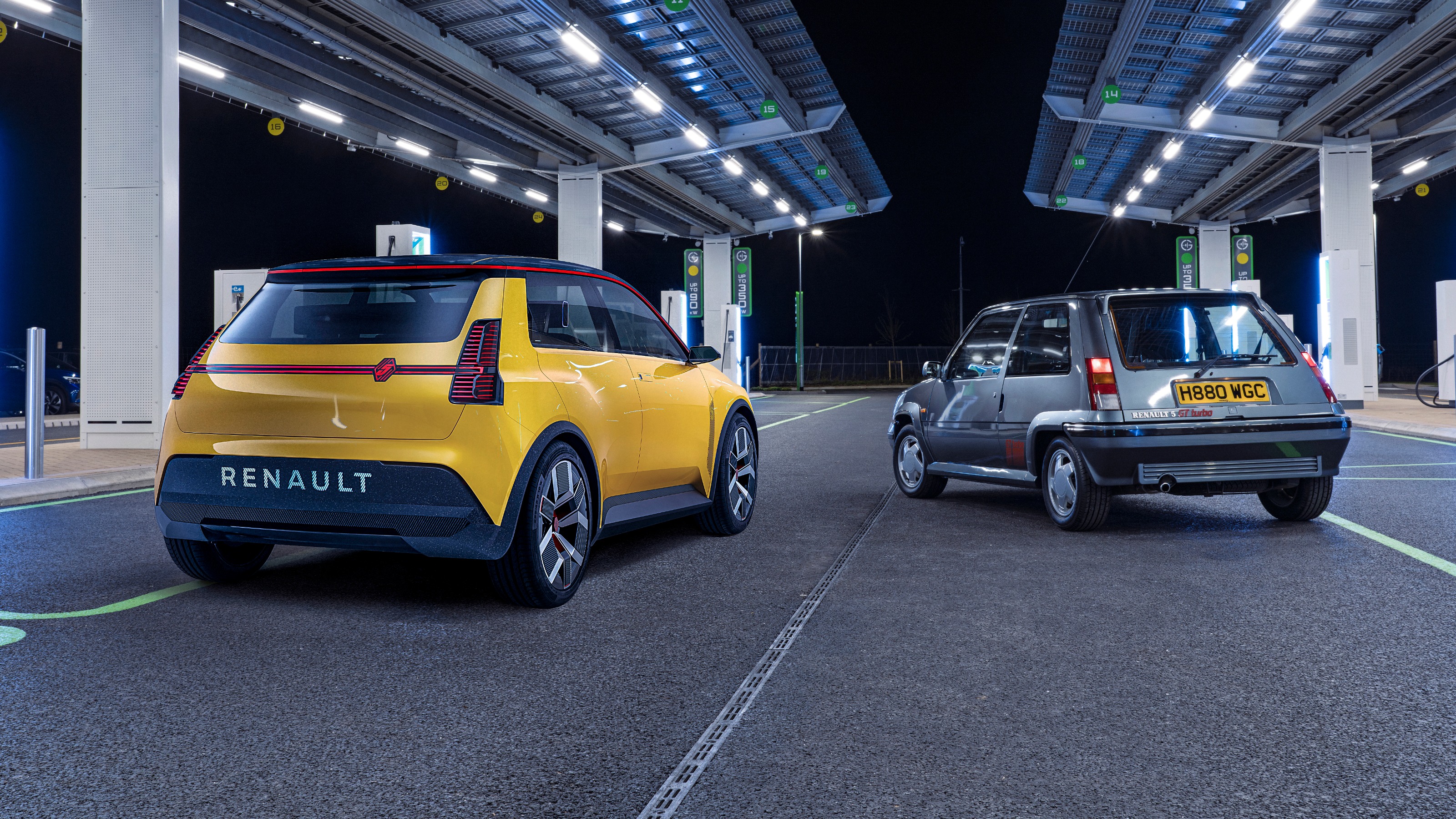 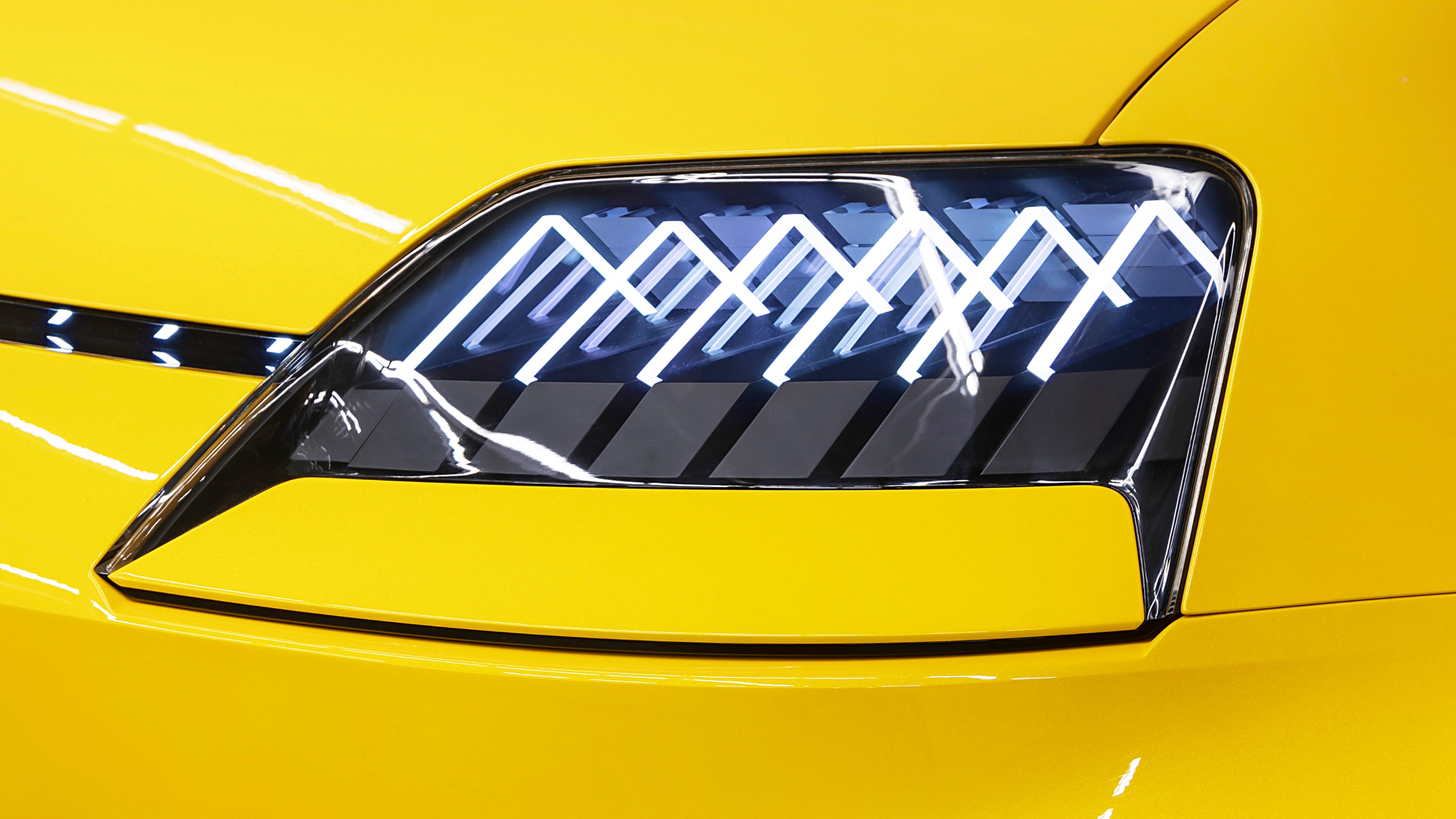 Here are resonances of times past, of a carefree childhood in faded Kodacolor hues. Of heat-hazy French villages and yellow headlights. Of chaotic, vibrant Paris driving. Maybe a my-first-car in Nineties Britain.

But then, we’re car spods. When Renault sells its new electric 5, it won’t be able to rely on those fond memories. Not outside France anyway. In Britain and most of Europe, the original MkI and MkII Renault 5 have now shrunk to little dots in the popular consciousness’s rearview mirror. So barely anyone will actually spot that this is retro design. The production Renault 5 will have to stand firm on its own four wheels, not piggyback on a fuzzy recollection.

That probably doesn’t matter. Look at the Honda e. Does anyone beyond a small coven of petrolheads actually remember, or care about, the Honda N600? Nope. The new e succeeds without that help, because it’s beautifully designed in the modern context. This year’s Hyundai Ioniq 5 can’t possibly rely on its visual references to the Hyundai Pony. Oh, that original might have been designed by Giugiaro, but in a British context 45 years later, it leaves only a trace element memory among a few automotive historian militants. To civilian eyes, the Ioniq 5 is simply a good-looking hightech modern car.

To be clear then: we like this Renault because we like this Renault. It’s a well-chiselled shape with strong proportions and eye candy detailing. Renault is good at small EVs, and that’s what this will be when the production version launches in late 2023. Electric only. It doesn’t replace the Clio. Nor the Zoe. But it’s meant to sell in big numbers, says Renault boss Luca de Meo, promising it will “democratise the electric car” rather than labouring under the weight of a boutique price tag. With the Zoe, Renault has a decade’s experience of getting EV costs down. 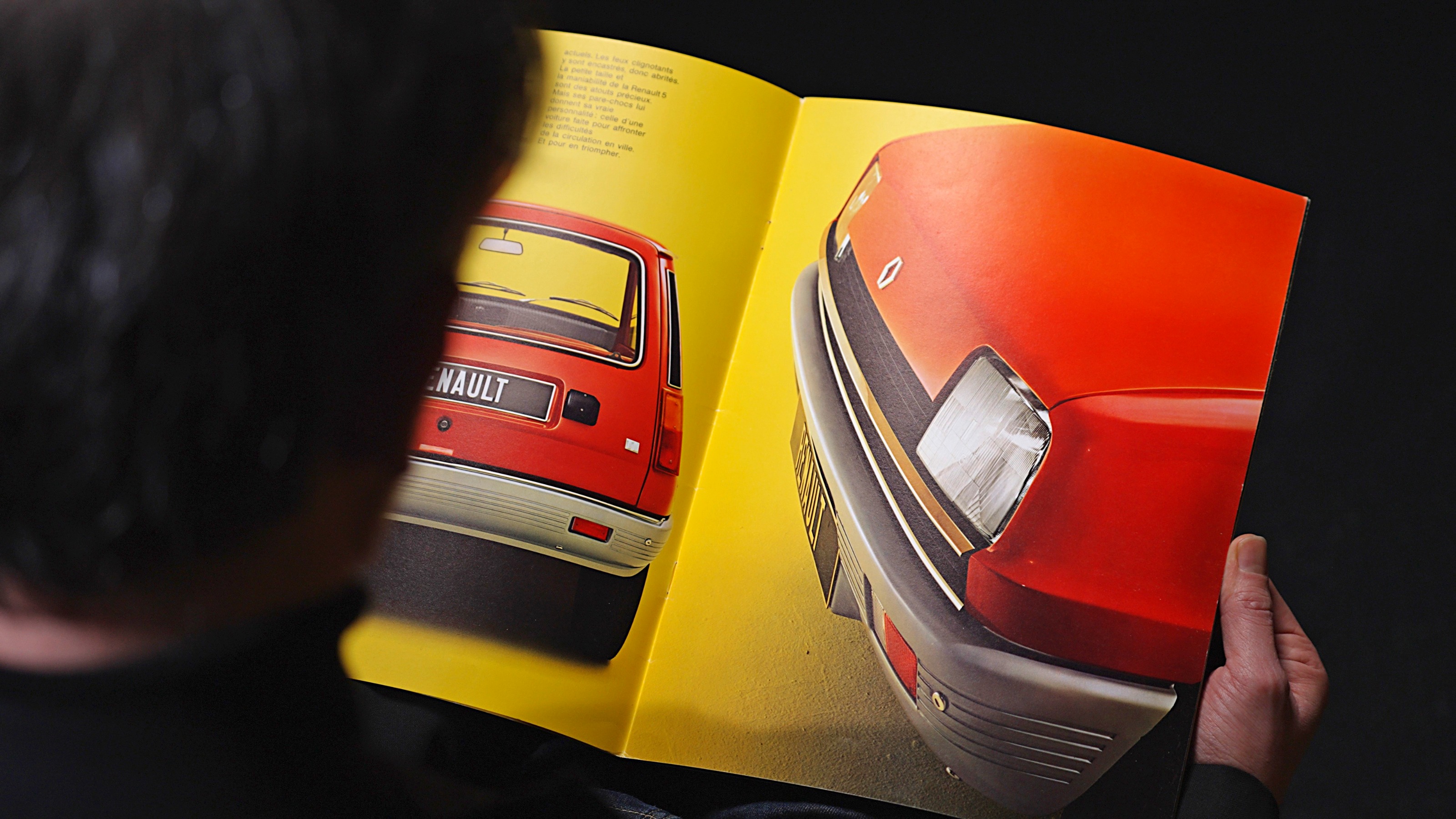 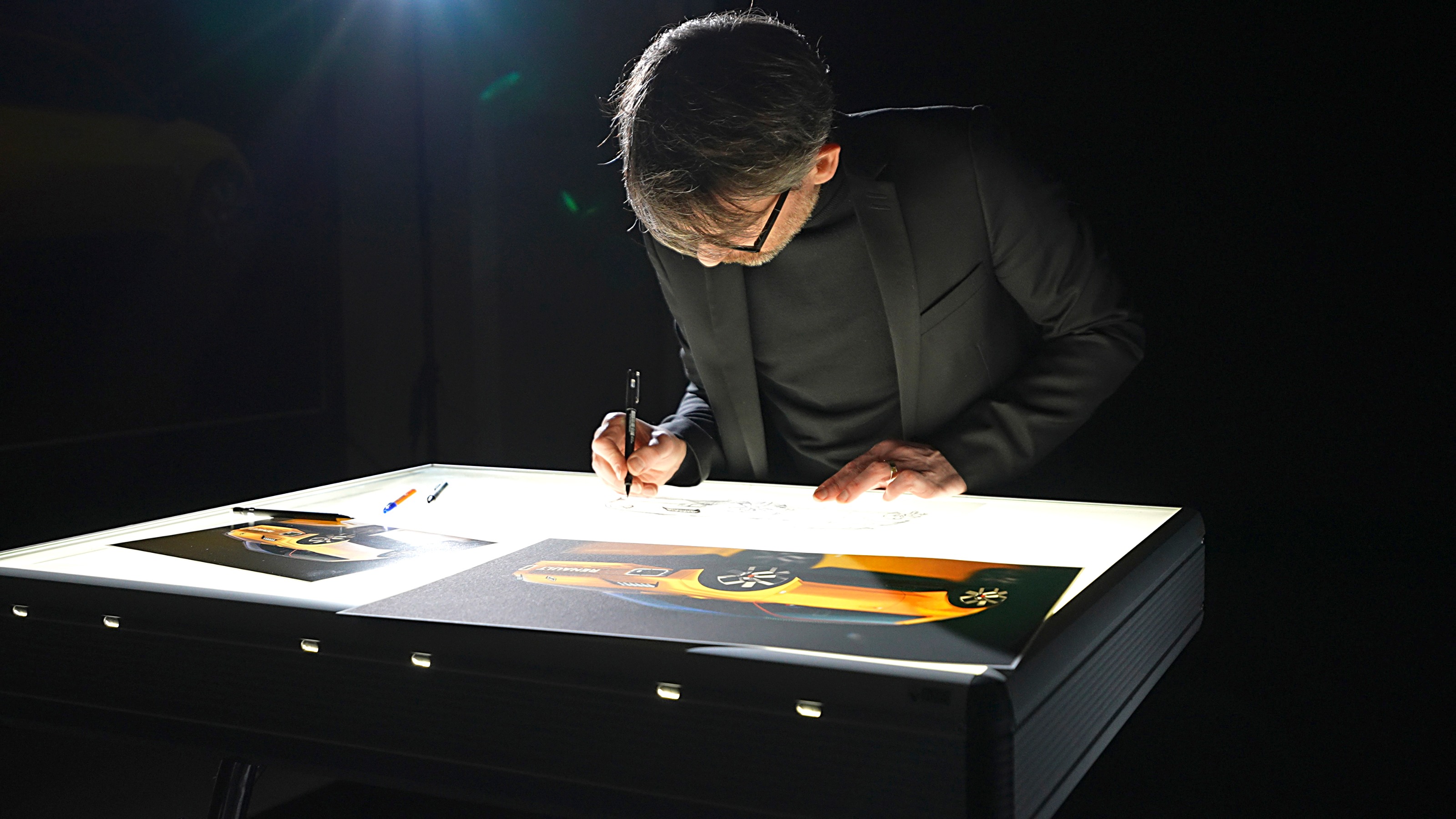 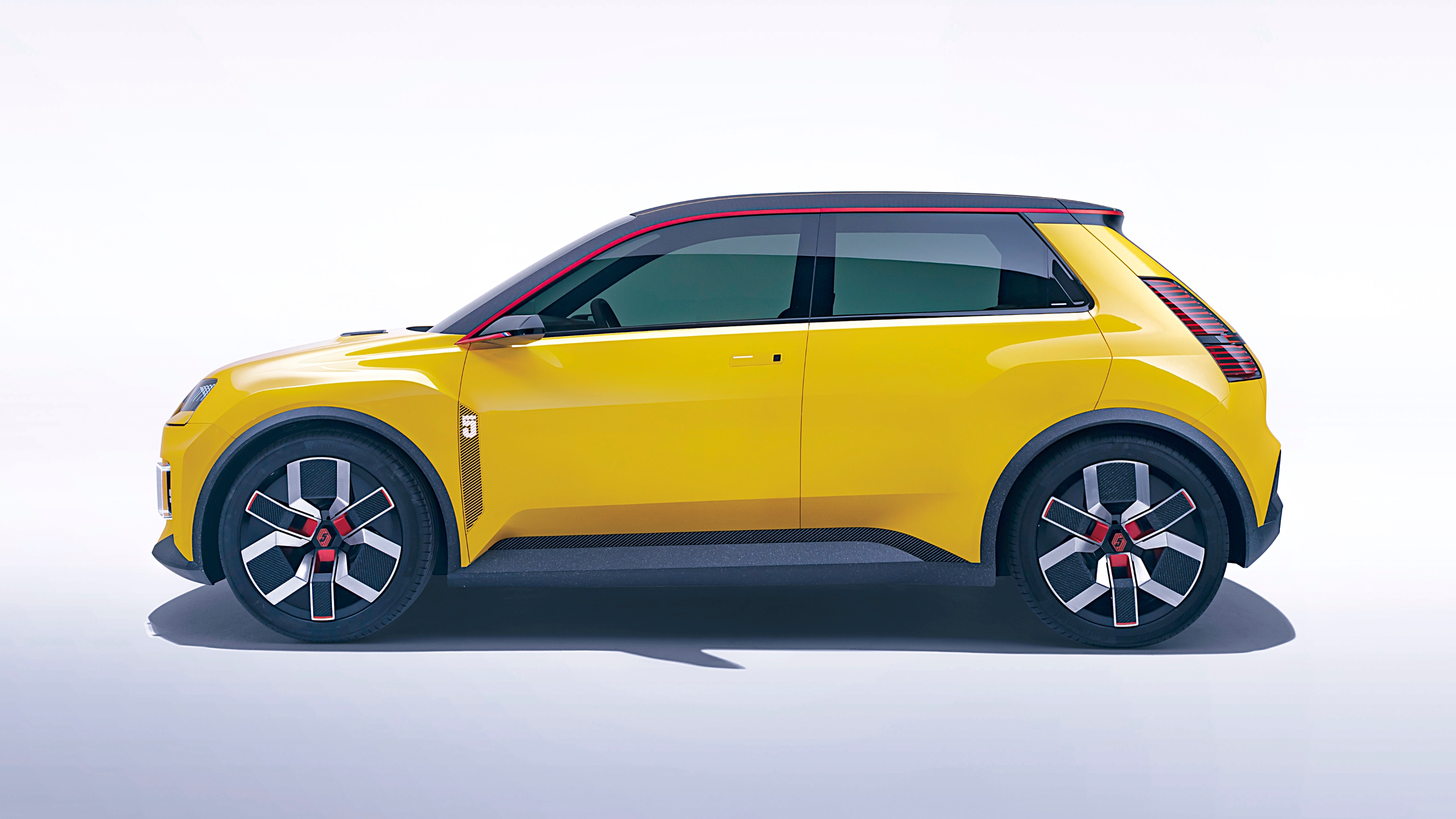 The initial new-5 design model was actually gathering dust in the design studio by July 2020. De Meo spotted it as he walked through the studio a couple of days after he arrived from his previous job as boss of Seat. The former regime at Renault had said “non” to retro. De Meo had been at Fiat in the mid-Noughties and pushed the Trepiuno concept into production as the Cinquecento. “If you reinvent a cult car it lights a fire under the whole brand,” he said after revealing the 5 concept. The 1972 Renault 5 was one of the very first superminis: a small car that was refined and chic rather than bog-basic. But a ‘cult car’, nowadays? I’m not so sure. Certainly not so much as the original rear-engined 500, which still serves as shorthand for Sixties Italian style. Ironically, the production 5 will go nose-to-nose with the 500’s new electric successor.

When the production car launches, plenty of designer hands will be raised to claim credit. Francois Leboine was chief of concept when it was drawn, but Renault will want that hushed, because he recently departed to Lancia (a nameplate I hear that Stellantis wants to revive). He’d worked on the 5 with exterior designer Nicholas Jardin. Anyhow, by the time it was unveiled, ex-Peugeot man Gilles Vidal had arrived as Renault brand design head, but too late to have influenced the concept. He’ll be in charge of the production one though. Meanwhile the constant is Laurens van den Acker, Groupe Renault’s design director.

To use this richness of history... is a chance we have that others don’t.

Van den Acker told Top Gear a while back, “In a period where the industry is changing so much, you risk becoming a banal company because everyone is going in the same direction. To use this richness of history and tell the stories that link people to our brand is a chance we have that others don’t.” Quite so. A few critics think it’s lazy and creatively bankrupt of Renault to plunder its past. But surely it would be a bit mad not to take advantage, at no cost, of the fact some of us do have affection for – and fond memories of – an old Renault. If you’ve got it, flaunt it. After all, electric cars will inevitably be more alike underneath than combustion ones. Start-up manufacturers have certain advantages: no inefficient old factories, more agile software engineers. The incumbent manufacturers have a few advantages of their own. And heritage is a big one. 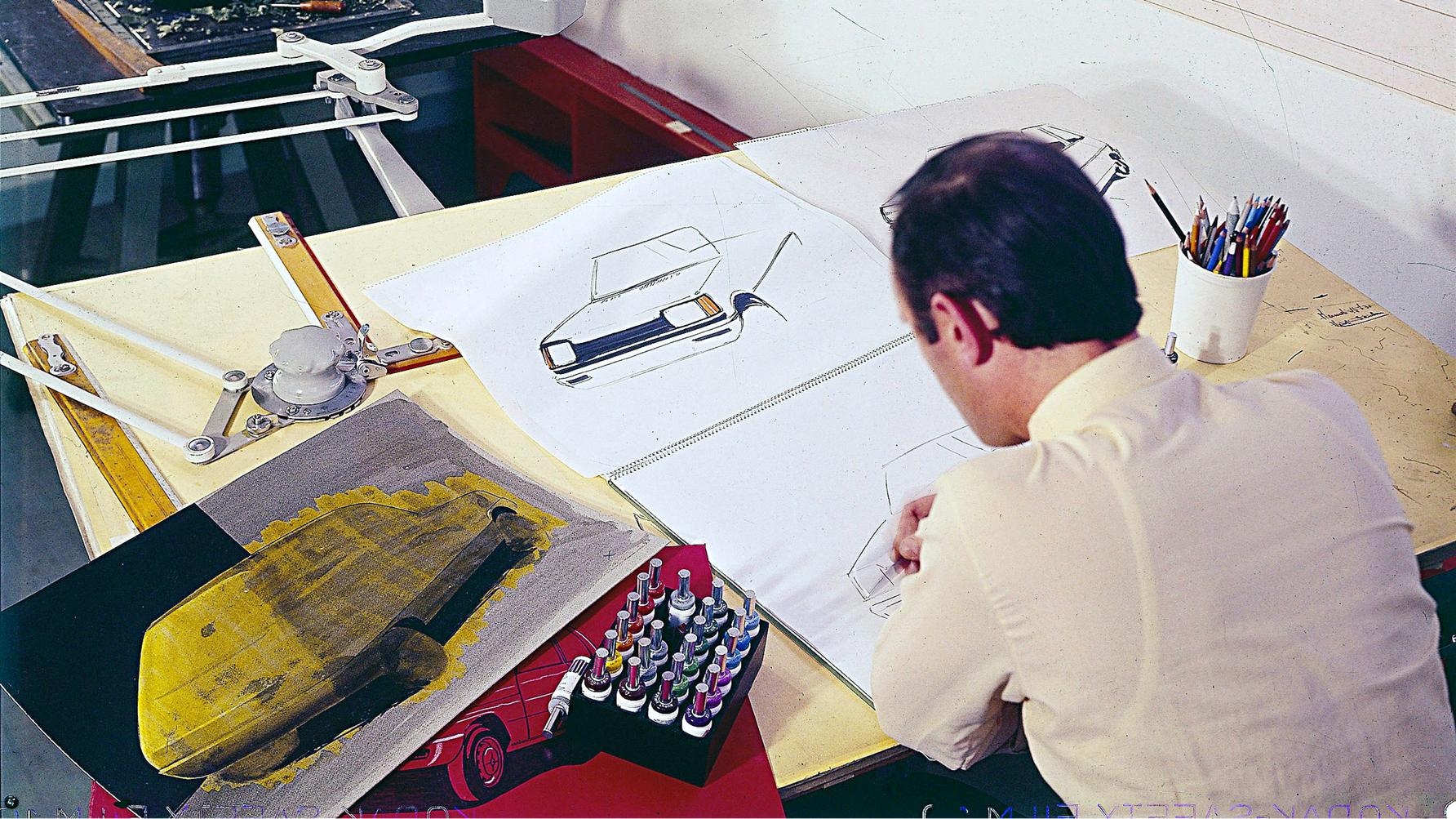 Leboine and Jardin didn’t just look at the 1972 original in the metal. They rooted through the archives for the designer sketches that preceded it, in an attempt to distil the essence and charm. From that car we find the broad silhouette and C-pillar, and the faux-threespoke wheels, the rear-light positions and the off-centre grille at the rear of the bonnet, which will be repurposed as the charge socket. And, as a focus, the headlights. The 1972 5 had a longitudinal engine with the gearbox in front, making for a short overhang, like the EV will have. But the 5 concept isn’t a didactic stickler for any particular historic 5. It cheerily mixes and matches. The 1984 gen-two ‘Supercinq’ had a transverse engine, so its bonnet was stubbier, like the concept. The bumper, foglamps and front arches strike me as ringers for the MkII 5 GT Turbo. And those rear bulges are all about the badass mid-engined 5 Maxi Turbo rally car.

In fact Leboine’s concept model wasn’t intended to be electric. So it had to be stretched and morphed onto a Renault-Nissan-Mitsubishi compact-EV platform. It will change some more before production, along the way inevitably losing some of the fairy dust magic of an unfeasible concept car. Still, we know that across its range Renault can do great modern car design. Let’s assume it can also bring to fruition a great piece of modern design that just happens to take a sneaky wink over its shoulder.