This is the electric Renault Megane eVision concept

Talk about commitment: Renault's next family hatch is going to be fully electric 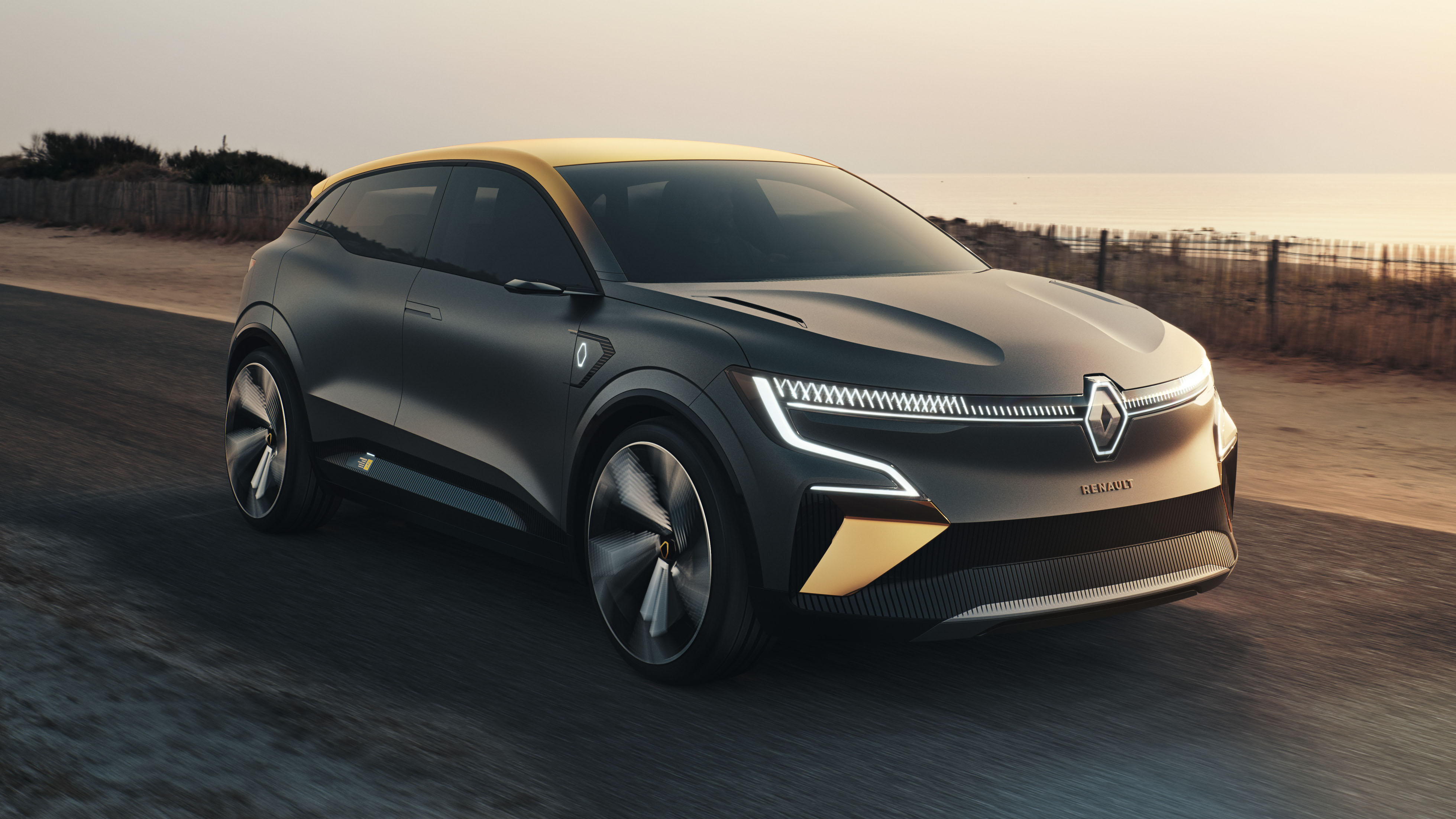 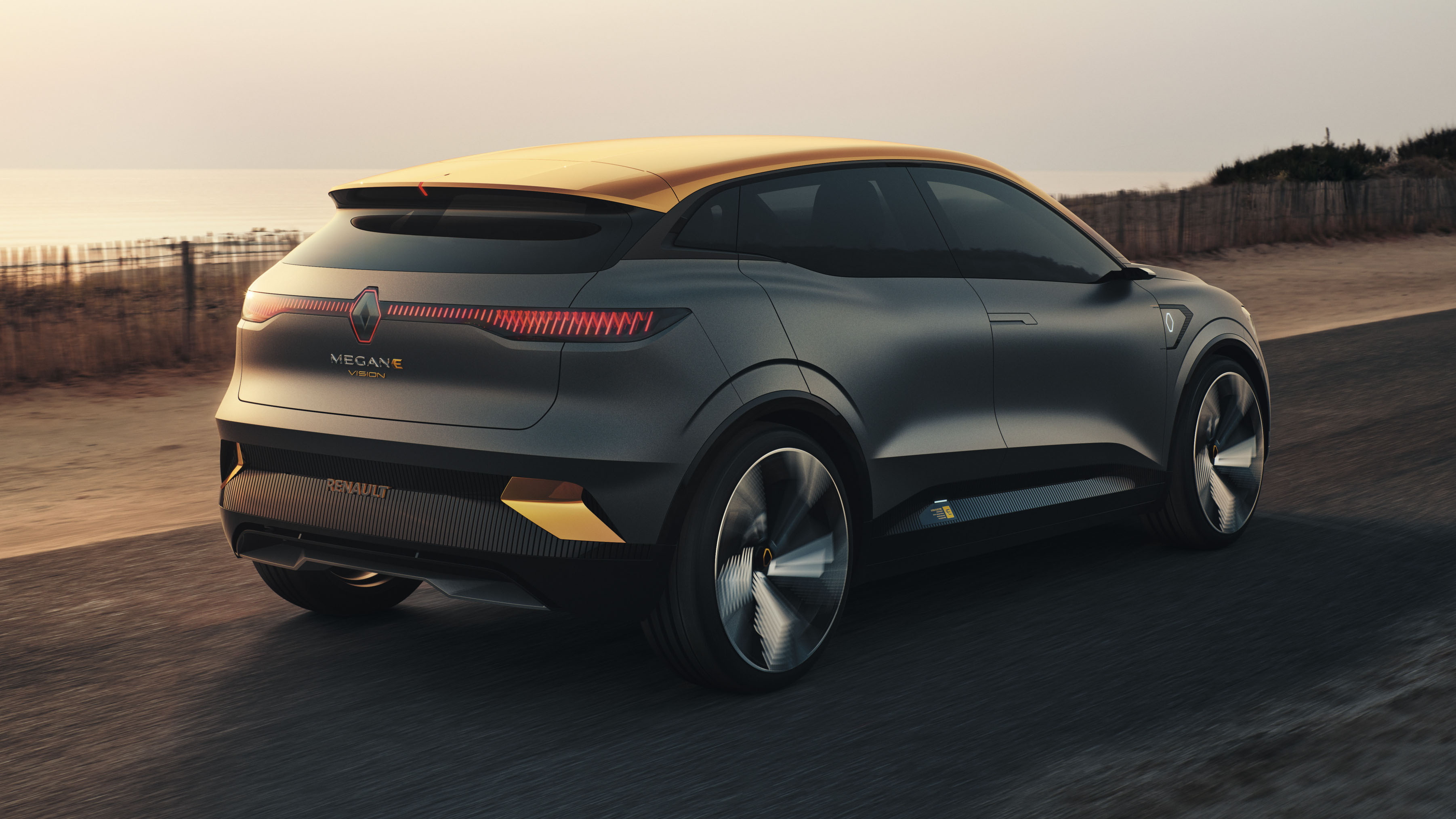 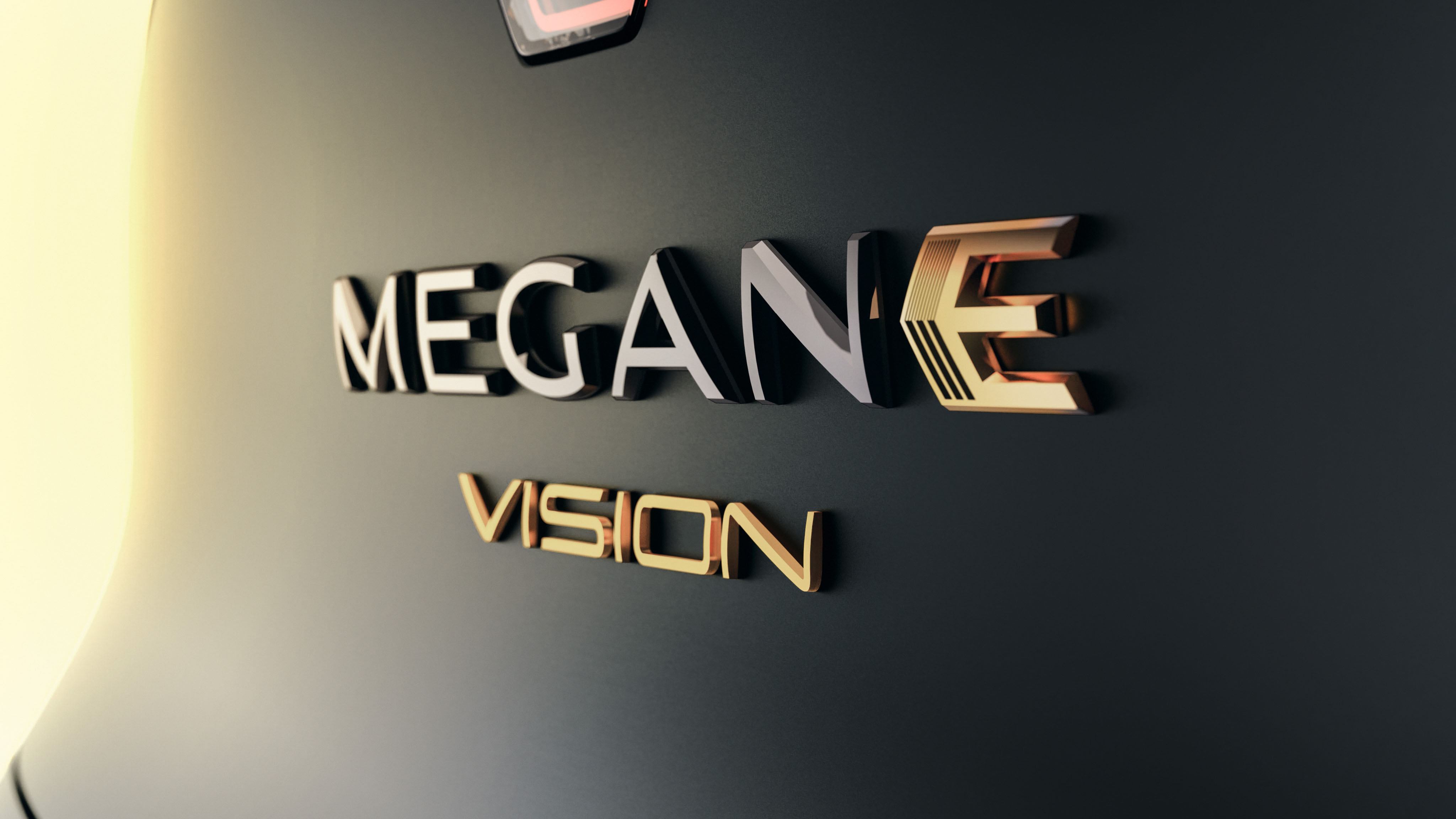 That's what we call a commitment. Renault is making its next family hatch an all-electric machine. To prove it, it's calling it Megane. Even Volkswagen didn't call the ID3 'Golf'.

This is the concept version. Renault boss Luca De Meo says its looks are '95 per cent' of the real thing. It goes into production late next year, so assume a UK launch in early 2022.

De Meo reminds us that the original Megane – hugely successful in its time – came as hatch, the revolutionary Scenic MPV, a coupe, estate, saloon and convertible. He said 'a whole family of vehicles' will be derived from this electric one. Doubtless a crossover will be among them this time.

You can see some hints of last year's Morphoz concept here and there, especially in the nose and tail, but the Megane has Renault's characteristic soft surfaces swelling over the wheel. The black arch extensions, 20-inch wheels and floating roof disguise the depth of the body. But it's not that tall, as the battery is claimed to be one of the thinnest in the industry.

It's compact at 4.21m long, shorter than your average mid-size hatch, but De Meo says it's roomier than competitors. He ought to know, as he lately came from the VW Group.

A 217bhp front motor punches it to 62mph in 'less than eight seconds'. And the platform allows a second motor in the rear, so we're surely awaiting a RenaultSport version.

The battery is 60kWh. That gives range of 281 miles WLTP, which implies great efficiency from that battery. It's water-cooled, allowing 130kW charging, meaning 160 miles extra range in half an hour.

It'll also support smart charging and vehicle-to-grid, so owners can sell back power to the grid at times of high demand (and price) while buying in the juice for their car at lower prices overnight.

Two things make it easier for Renault than other car makers to do a car like this successfully. First, it has immense experience in EVs, having sold 300,000 of them in Europe, mostly Zoes. Second, it's partnered with Nissan, which has a similar record with the Leaf. The two of them together have come up with an all-new electric platform. For Nissan, it's used in the Ariya, for Renault this Megane.

Renault claims that by having a platform especially for EVs rather than adapting a petrol platform, compelling advantages come up. Volkswagen would agree of course. It has a longer wheelbase, giving more battery space and interior room. And without the need to leave space for a bulky engine and cooling ahead of the front wheels, the design is less nose-heavy.

Meanwhile, Renault says all its range will have a full EV or 'electrified' (ie hybrid or PHEV) version in all its models. Mind you pretty well every manufacturer says that.

De Meo said today the company will be at zero CO2 in Europe by 2050, and cut by half by 2030. That includes plants as well as cars. The company, he said, is also pushing ahead with fuel cells too.