Finally, an e-bike that tackles the important issue: where to put your dog | Top Gear
Advertisement
Electric

Finally, an e-bike that tackles the important issue: where to put your dog

Again, it’s the Dutch to the rescue, giving us what we never knew we always wanted 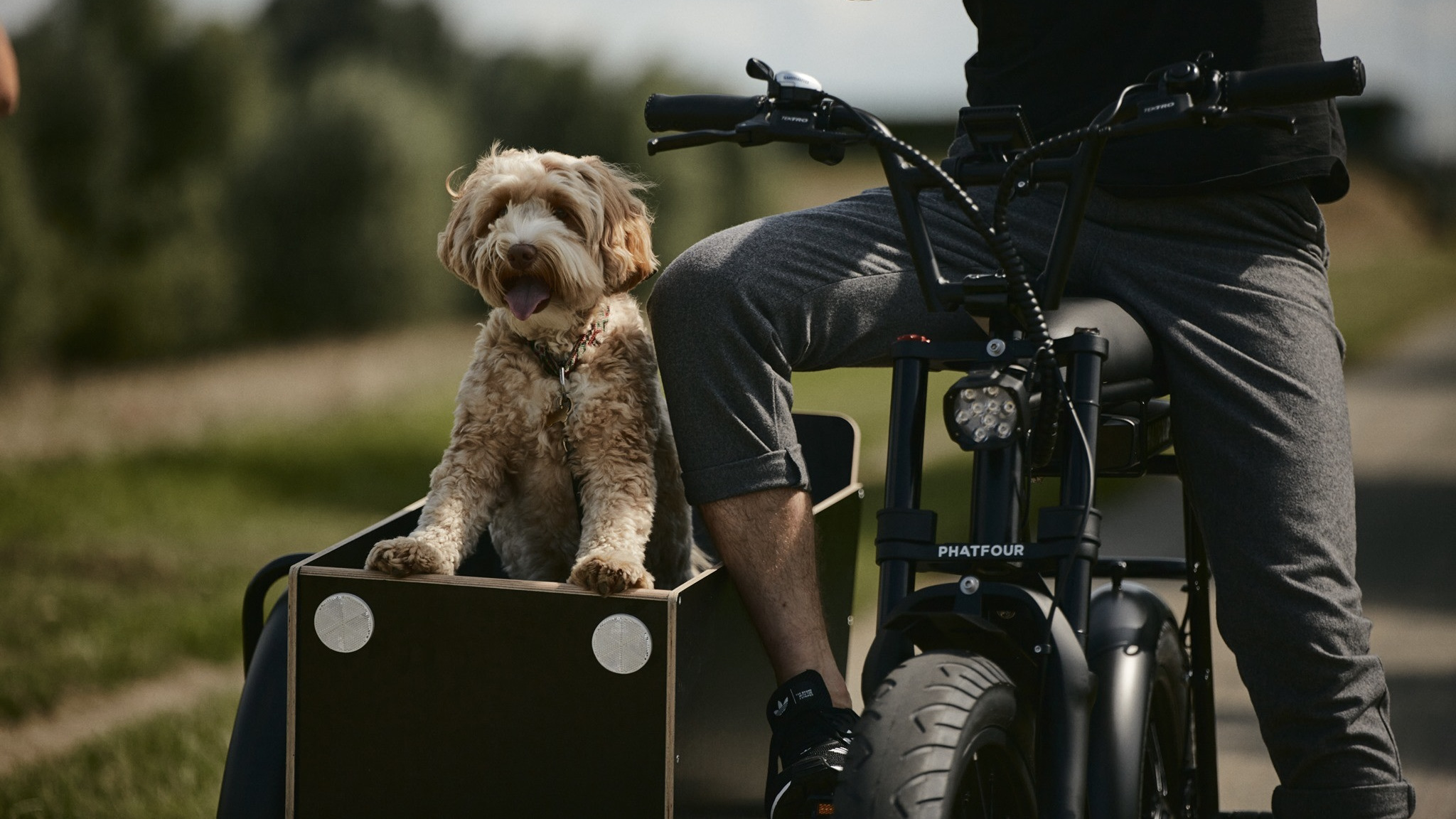 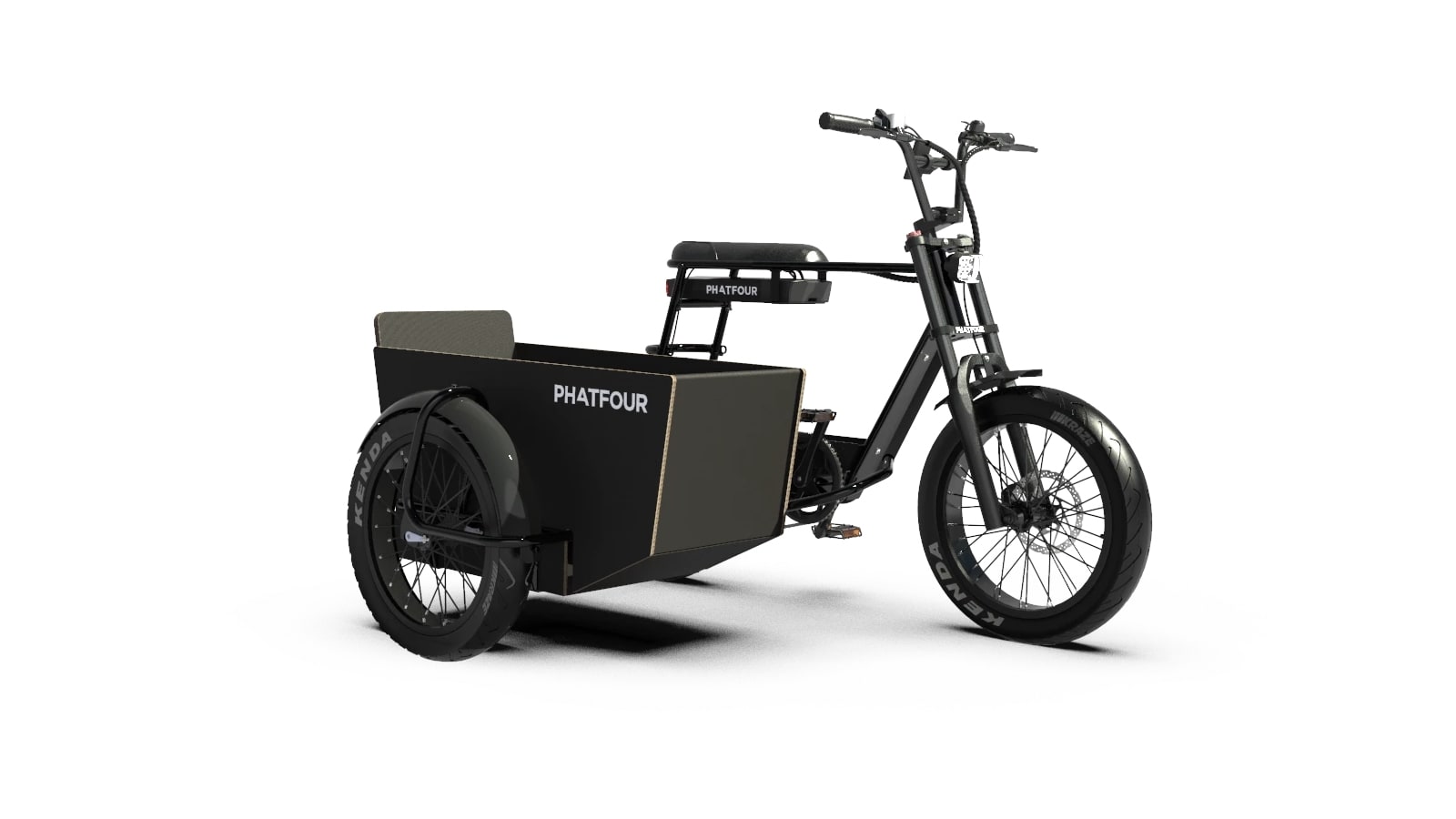 Ah, the Dutch. They’ve given us gin, stroopwafels, artificial hearts, atlases and pendulum clocks. But now there’s a new contender for the all-time best Dutch invention. Yep, better than koffieshops, better than bitterballen, better than the Dutch auction and perhaps even better than Dutch courage: an e-bike with space to take your goodest boy along.

While we’re well aware that the concept of the sidecar is hardly anything new, nor the bicycle, nor even the e-bike, that shouldn’t really faze anyone. The tech that went into the original iPhone already existed – touchscreens, GPS, wifi, microchips and so on. The genius wasn’t so much in the creation of the technology as the combination of that technology in the right package. So it goes with the sidecar e-bike.

And while you might imagine that this is just a bit of fun, there’s actually a serious premise here. This is 2021, after all.

While electric motorbikes aren't selling like hotcakes so much as rather cold, stale cakes, electric bicycles are going gangbusters. Worldwide, e-bikes are projected to outsell electric cars at a rate of 16 to 1 over the next three years. So what you might dismiss as a toy or expensive frippery is actually a case of pure capitalism in action: the people voting with their wallets.

This means that even if an e-bike is called a Phatfour, which this is, and even if it looks like a toy, which it does, this is the kind of transport that’s predicted to find favour with 130 million buyers over the next three years. Compare that with eight million electric cars and 400,000 electric motorbikes in the same period, and you see the potential for Scrooge McDuckian amounts of money.

As for the money side of things over at Phatfour, you’re looking at £750 for the sidecar, complete with a special connecting arm that lets you lean the bike in the corners. As for the bikes themselves, £2,350 will get you a compact yet spacious e-bike (it has to fit the lanky Dutch, after all) with a swappable battery, about 35 miles of range and a limited top speed of 15mph on battery power alone, to comply with the fun police. Then again, after nearly being flattened by a cyclist in Amsterdam (our fault), perhaps that’s about the right sort of speed for a city bike lane.

So, for those as allergic to mathematics as we are, that’s £3,100 all in to take you and your fur baby to the dog park in perhaps the best – and certainly the most Dutch – way possible. Who’s in?