The German marque has won at La Sarthe 13 times. Here are their best victories 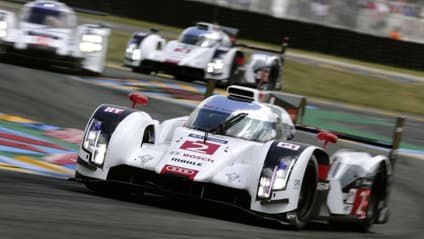