Following on from Lewis Hamilton and Nico Rosberg, JB is getting into off-road EV racing 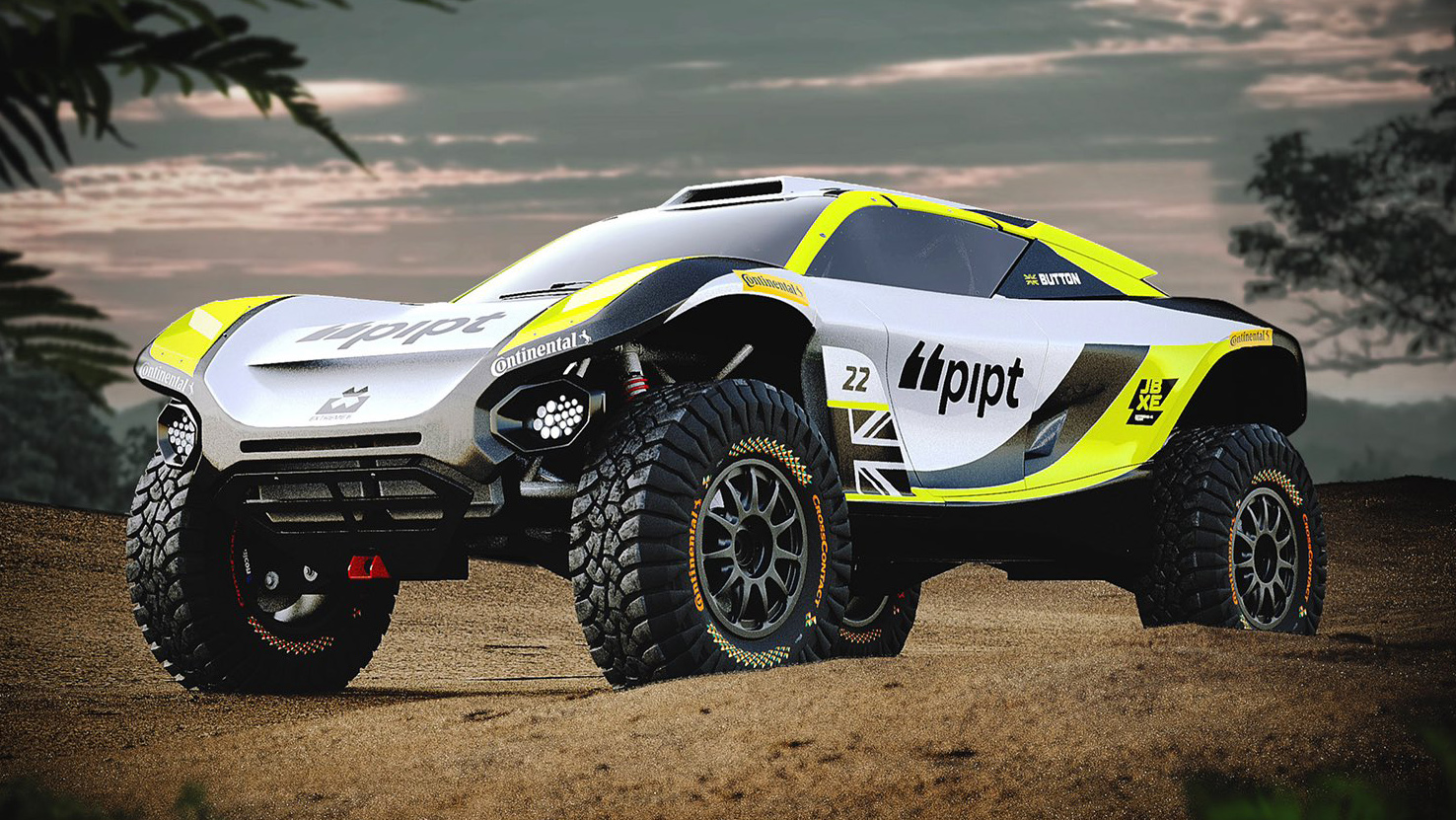 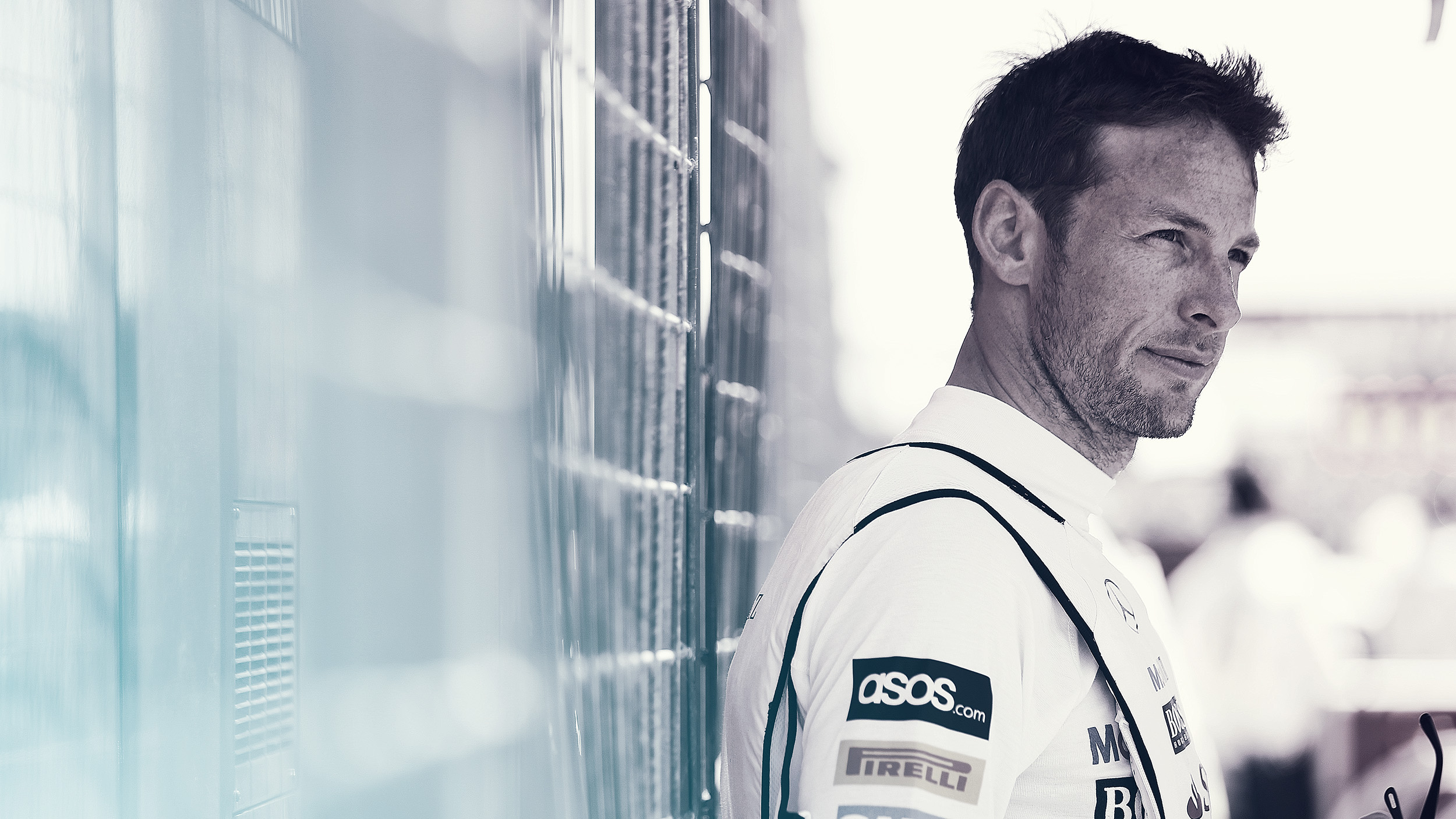 Woah, Extreme E is really starting to bag some momentum and big names. It’s just been announced that another Formula One world champion has jumped on the EV rally-raid bandwagon, following in the footsteps of Nico Rosberg and Lewis Hamilton.

Yep, non-other than 2009 world champion and all-round Good Egg Jenson Button has decided to put his chips on the table and set up his own ‘JBXE’ race team for the inaugural season of the climate-conscious electric rally series that kicks off in Saudi Arabia in April. But better than that, he’s also driving.

“I caught the off-road bug a few years back, which led to me entering my own team in a few races including the Mint 400 and even the Baja 1000 and I absolutely loved it,” Jenson said.

“It was around the same time I first heard about the plans for Extreme E, which I've followed with great interest, and what Alejandro, Ali [Russell, XE chief marketing officer] and the team have managed to create is nothing short of incredible.”

JBXE knocks the tally of teams for Extreme E up to a grid of ten for its first season. But if you’re wondering what the hell Extreme E is, don’t worry – it’s become the new motorsport craze to be a part of quite quickly. So, here’s a little refresher…

Extreme E is basically what happens when you put the largely underwhelming world of Formula E in a blender with the rather excellent and exciting world of Dakar-style rally-raid racing. It’s the brainchild of Alejandro Agag – founder and former CEO of Formula E, so he’s got some skin in the game of ‘sustainable’ racing. If that can ever truly be a thing.

But this environmental angle has helped draw in a star-studded crowd, with Jenson being the latest. And he’s no stranger to setting up race teams, having founded Jenson Team Rocket RJN last year to run a McLaren 720S GT3 in the British GT Championship. And as the rendered livery suggests, it looks like he’s carrying over the white and fluorescent yellow paint scheme – an obvious homage to his 2009 title-winning Brawn GP car.

Like everyone else on the grid, that paintwork will be slapped on the body of a fully-electric bi-motor Odyssey race buggy with 550bhp and 677lb ft. With a battery from Williams Advanced Engineering, it's capable of zero to 62mph in four-and-a-half seconds, a 124mph top end and weighs in at around 1,650kg. It’ll compete in short-course, round-robin, rally-style events in some of the most extreme – and ecologically sensitive – environments in the world. A glacier in Nepal for snow. The Saudi desert for sand, Brazil’s Amazon for rainforests, the Arctic in Greenland, Lac Rose in Senegal – the venue they call “ocean” since it wends its way through the sand bars and Atlantic coastal regions.

How will they get there? Well, the cars will be transported around the world in a converted Royal Mail cargo vessel called the St Helena: a massive ship that is to be transformed into a floating paddock/pits and scientific research vessel.

Jenson selecting himself as the driver means he’s taking on some punchy names, including the most successful driver in WRC history, Seb Loeb, who’ll be driving for Lewis Hamilton’s Extreme E team next season. That's set to be quite juicy. However, JB’s female teammate (part of the rules of Extreme E) has yet to be announced. He’ll also be mighty busy, given he’s also just joined the Williams F1 team as a senior adviser. We hope he's good at scheduling.

Given its nature and being a completely new racing discipline and championship, naturally there are lots of questions around Extreme E. All of them we want to bring you the answers to, so we can’t wait to see how it all plays out in April when the first wheels start turning in sandy Saudi Arabia. So stay tuned to the BBC as every race is set to be streamed live and free across the its digital platforms. Until then, let us know your thoughts on Extreme E and JB’s arrival into the sport in the comments below.