The Lancia Delta Integrale is off rallying as an electric car 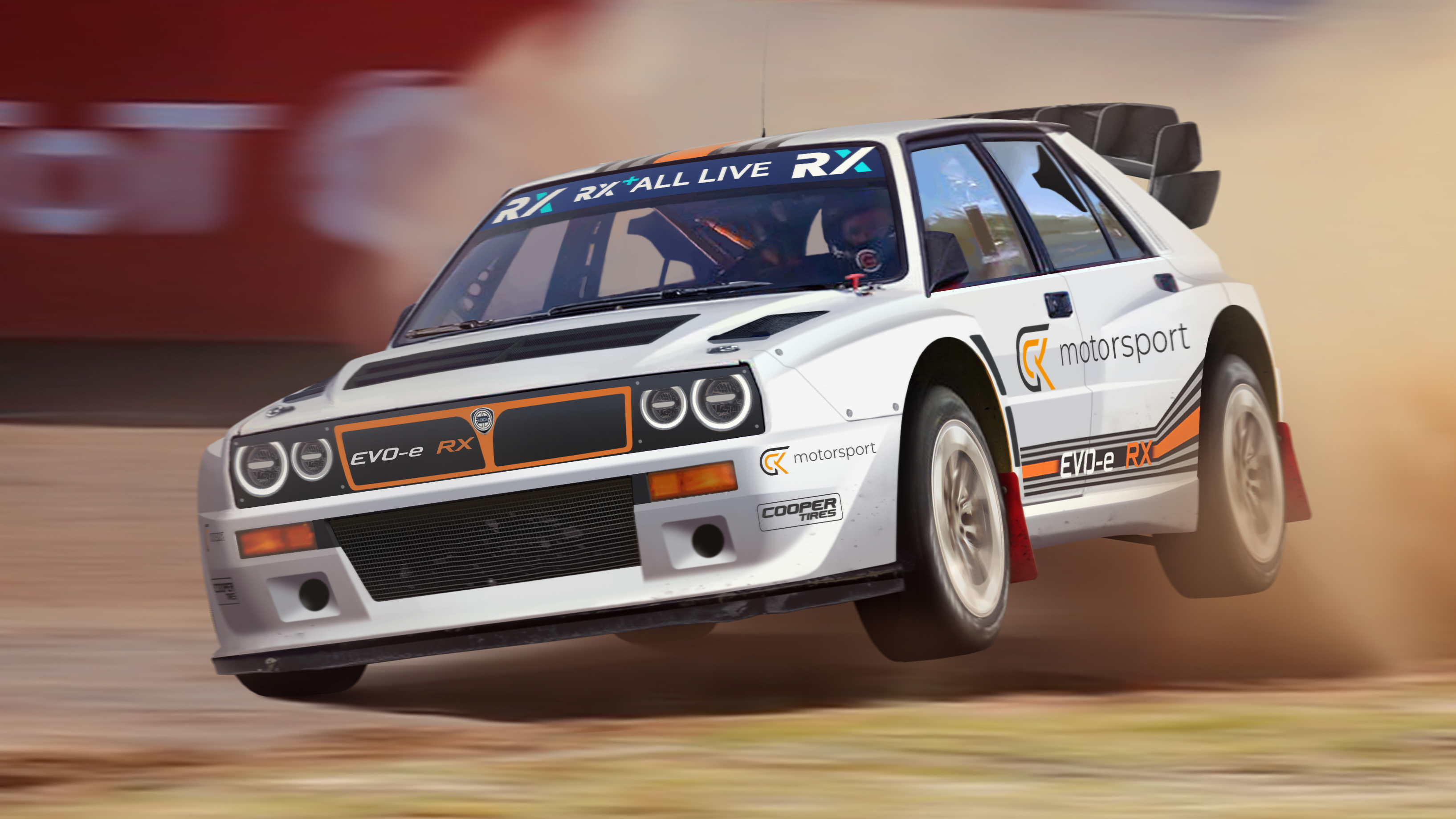 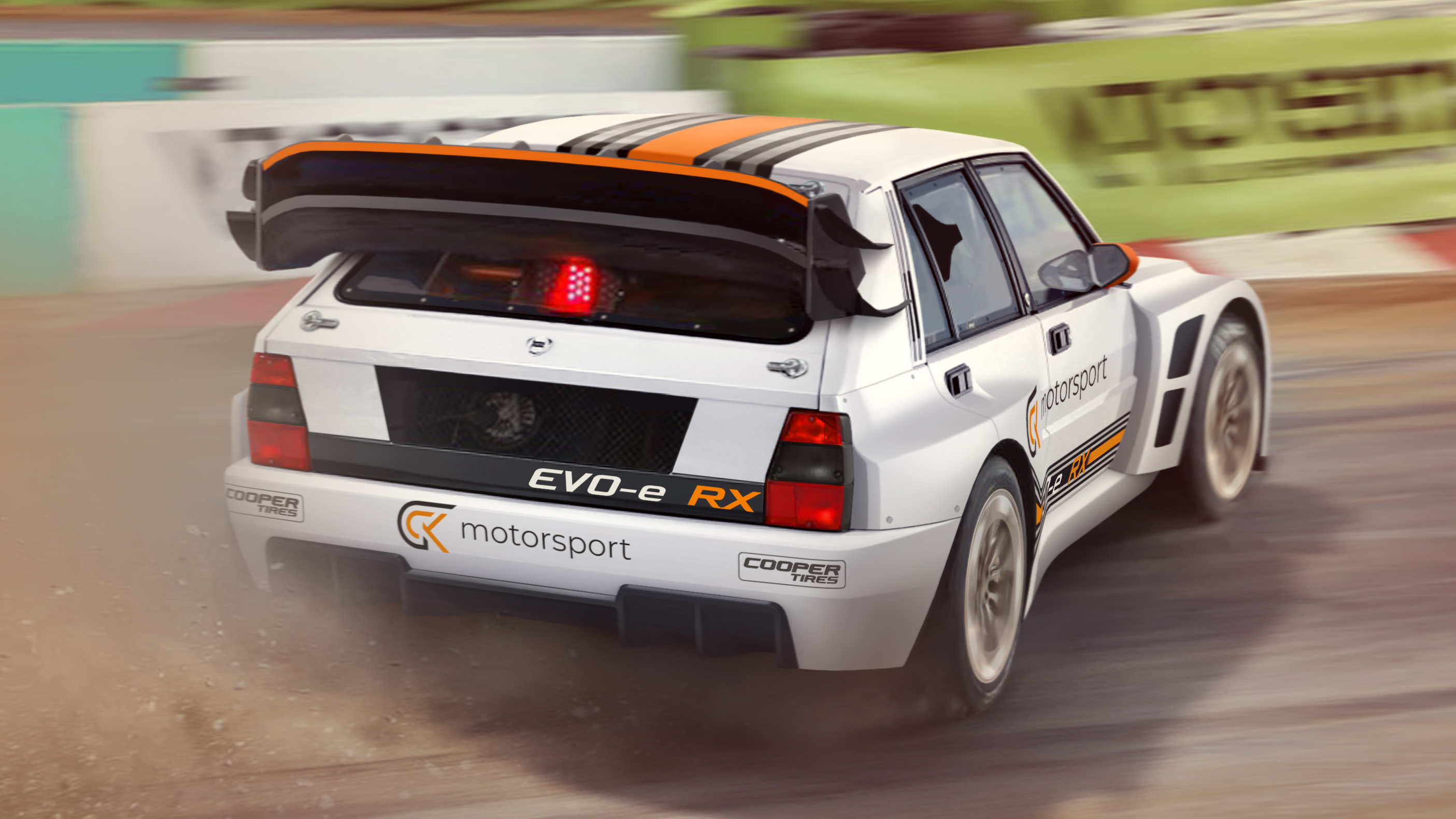 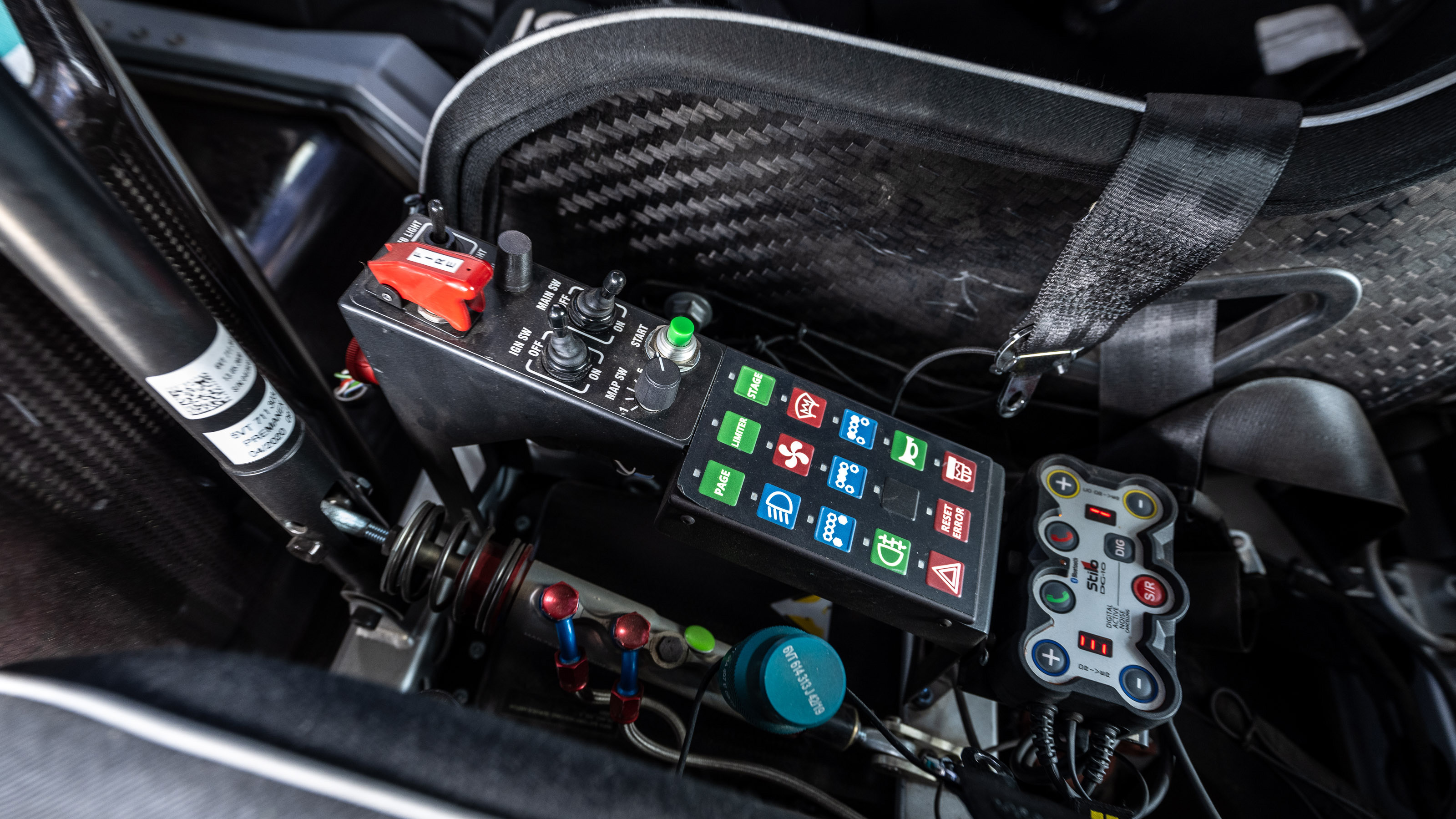 It was perhaps almost inevitable that someone would create an electric Lancia Delta restomod. Nothing is immune to a restoration and reinvention, with its original internal combustion power swapped for motors and batteries.

But before you begin a comments section tirade against a poor defenceless Delta being e-invented, there’s good news from its e-vival (we’ll stop in a minute, promise); there’s a rally version too.

Yep, from 2022 there’ll be a GCK Motorsport Evo-e running in the FIA World Rallycross Championship’s inaugural fully electric season. A World Rally legend is back in top flight sport, nearly 40 years after its debut appearance. Yowsers.

There’s significantly more power than the road going Evo-e, too, its Austrian-made Kreisel electric drivetrain – shared with the rest of the field – producing 670bhp and 650lb ft, well, instantly. We’re told 0-62mph takes 1.8secs. On a 14-car grid that ought to prove very exciting indeed.

And its power will be produced cleanly too, apparently. “Using a combination of solar energy and power collected from green energy networks ahead of race weekends, GCK Energy will supply electricity to recharge the batteries of all cars between races from its custom containers,” we’re promised, “making the new generation of World Rallycross one of the most environmentally conscious disciplines in motorsport.”

Over to French driver Guerlain Chicherit. “I’m super excited for us to be returning to the FIA World Rallycross Championship under its new electric banner. The race format suits itself to deliver one of the most exciting racing spectacles in electric cars launched so far.

“Motorsport is going through a significant change at the moment with the impact felt across industries – playing our part in developing some of this change is what has us all motivated every day.”

A fitting return to top-flight rallying for the Delta name?