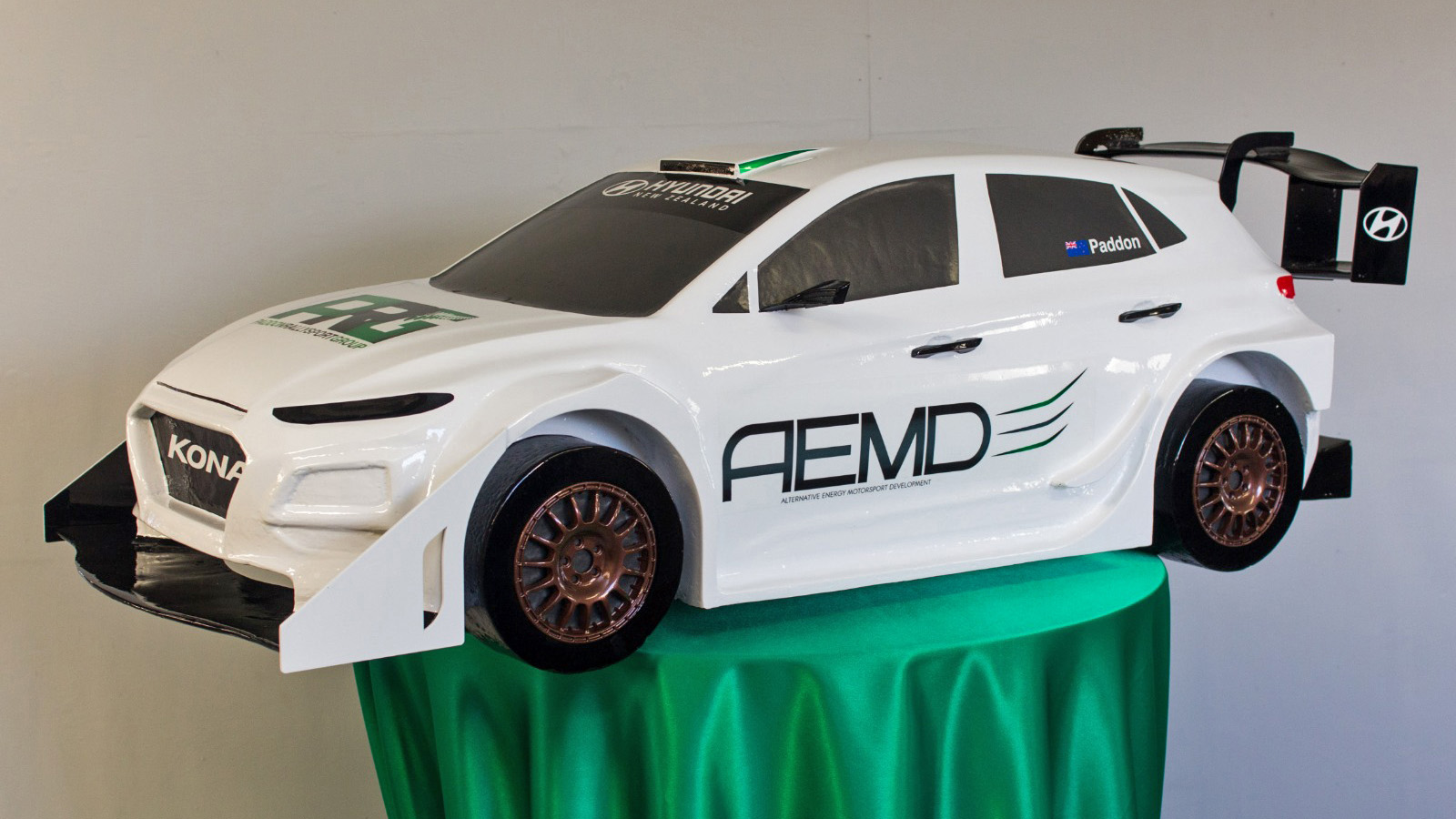 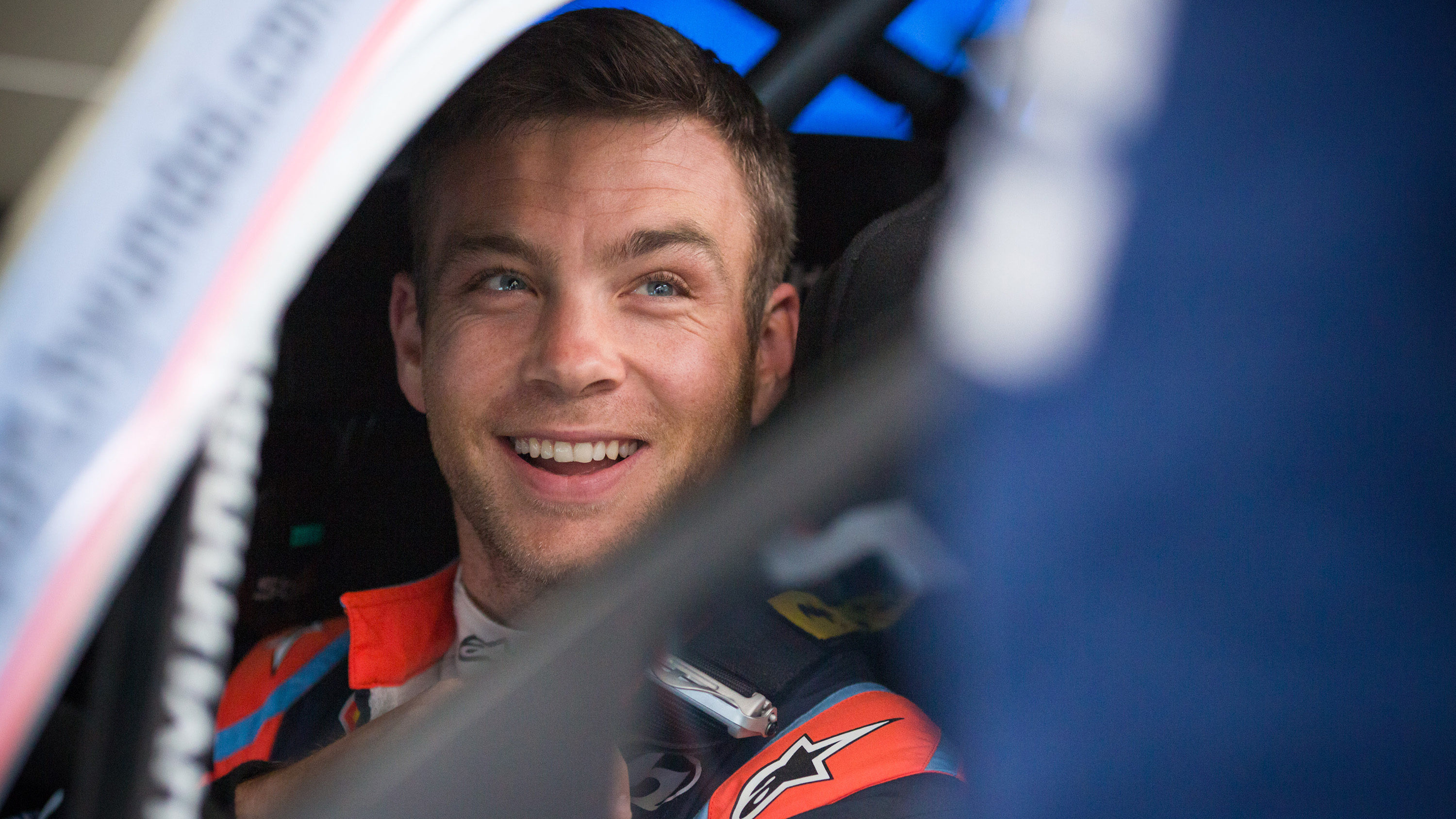 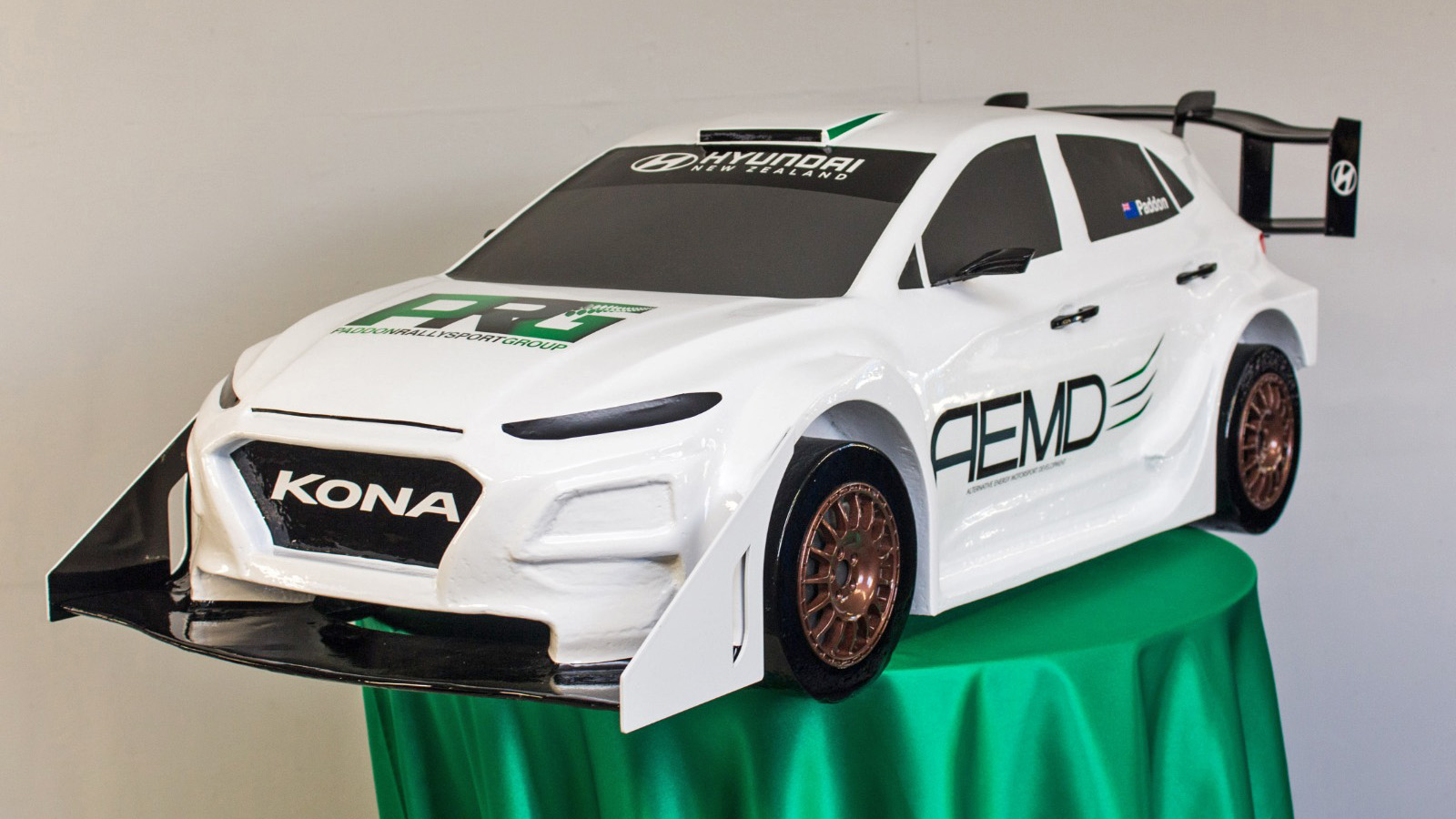 “There’s sporting heart behind this – I want cars to be loud and spectacular.” That’s what WRC driver Hayden Paddon told Top Gear when we asked about what we can expect from the dramatic-looking Hyundai Kona rally car his team’s working on.

Rally cars often sound good, of course, all pops, crackles and anti-lag. This one will be entirely electric powered, but Paddon promises it’ll still make a noise worth listening to. We ask what kind of noise. “You’ll find out next year! It’s something we’re currently working on.”

The Kona - just a model in these pictures - is being developed alongside Hyundai New Zealand in Paddon’s homeland, with the assistance of the University of Canterbury, Yes Power and Stard, an Austrian racing team that’s been working on electric rallycross cars.

This will compete in rallying proper, though, with a small but dedicated team putting the car together ahead of its debut in selected rounds of the New Zealand Rally Championship in 2020.

“We don’t want an electric car for an electric championship,” Paddon tells us. “We want to showcase this against current cars, to show electric can be fast, cool and hold its own. Motorsport should be any car against any car. We want to help change people’s perception. For that you need their attention, and for that you need to take it where people are already watching.

“The automotive mindset has already changed a lot, a car like this seems a lot more feasible now. We have to do it now or motorsport will get left behind.”

No solid performance targets have been set, but Paddon says we can expect between 270 and 400bhp for rally stages, with the power output manually adjustable inside the cabin to balance speed and battery life depending on the length of a stage. “There’ll be lots of simulation work done before rallies to work out how the car can best go the distance,” he says.

But full power will be more like 800bhp – punched out instantly by a single-speed electric powertrain – for short stages and hillclimb events where there are no restrictions. Paddon will drive the Kona in its rally appearances next year, and it’s a case of dipping his toe into the water to see where the car fits beside its more traditional petrol-powered rivals.

“There’s a little bit more freedom in New Zealand with rules and regulations, which is why it’s a good place to start. This is an initial concept to get the car running and in a rally. There’s no benchmark at the moment, we’ll be competing to see where it actually sits and what class electric rally cars will be in.”

Paddon also hopes developing the Kona will give him an advantage as the World Rally Championship heads down an electrified path. “WRC is something that’s still on the go, I’ve got a few years left in me at that level. Maybe the championship will go for more alternative tech and we can have a bit of a head start.”

In the meantime, we can’t wait to hear the thing…