Roomier, safer, no 6cyl, but an EV version: your full new 1 Series debrief 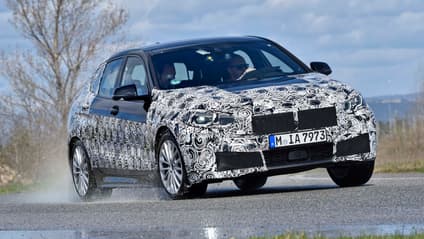