PSA’s first fully electric car will be a DS 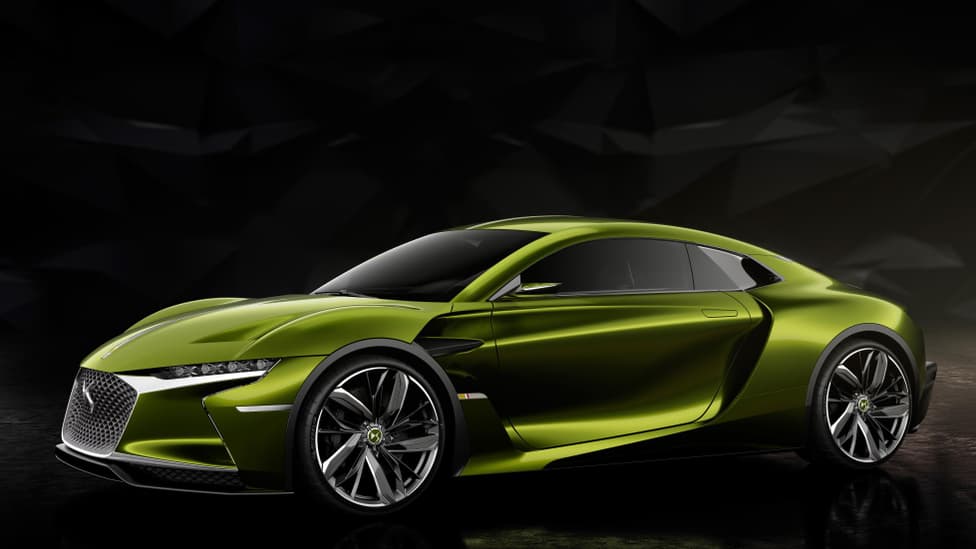 The Peugeot-Citroen-DS Group is preparing its own fully electric cars for 2019, having released plug-in hybrids before that (see the DS 7 Crossback). But its CEO Carlos Tavares is surprisingly downbeat about the mid-term prospects for electric vehicles (EVs).

“I don’t think an EV will be profitable in the near future. Not unless you can sell the battery on to a second use.” An example of this is using second-hand car batteries for storage of wind-generated or solar electricity for when the wind drops or it’s night time.

“It’s hard to see how the price of new batteries will move. If battery production rises, raw material cost might rise too because of shortages, which undermines the usual volume/cost effect.”

I ask if he’s pessimistic. “Not pessimistic. Just over-pragmatic. We don’t know how much customers will pay. And other fundamentals haven’t been fully studied.”

He lists five things he says might undermine the case for EVs.

“We don’t know about the scarcity of raw materials. Or about battery recycling. Or the development of clean power generation. Or how taxes on petrol and diesel will move to electricity – governments need the revenue. We don’t know what the charging network density will be.”

Even so, he says he’s confident his company will beat other car companies who will all face the same constraints. “I’m excited about my company. It’s strong in engineering. We can fight, using the technology that’s imposed on us.”

He says PSA is now developing its own technology for electric drive. In contrast, up to now it has put its badges or bodies on others’ drivetrains [like the iMiev/Peugeot iOn]. “We will have our own EV technology and a family of EVs,” he says. “You would call them ‘our cars’.”

Tavares has previously said the first EV will be a DS. We understand the car will use the company’s upcoming Compact Modular Platform that serves all the Group’s future small cars, of all propulsion types.

He says he’s an EV enthusiast. “I was among the people who proposed them in my last company.” He means Renault-Nissan.

But his real beef if that governments no longer give targets for CO2 reduction and then allow engineers to find the best way to get there. “We have moved from governments wanting an emissions target to the point where specific propulsion technology is determined by governments. They have chosen EV – by taxation, or by limitations on the use of other products.”