BMW’s core car gets an upgrade: slimmer lights, a new cockpit and a revised kidney grille 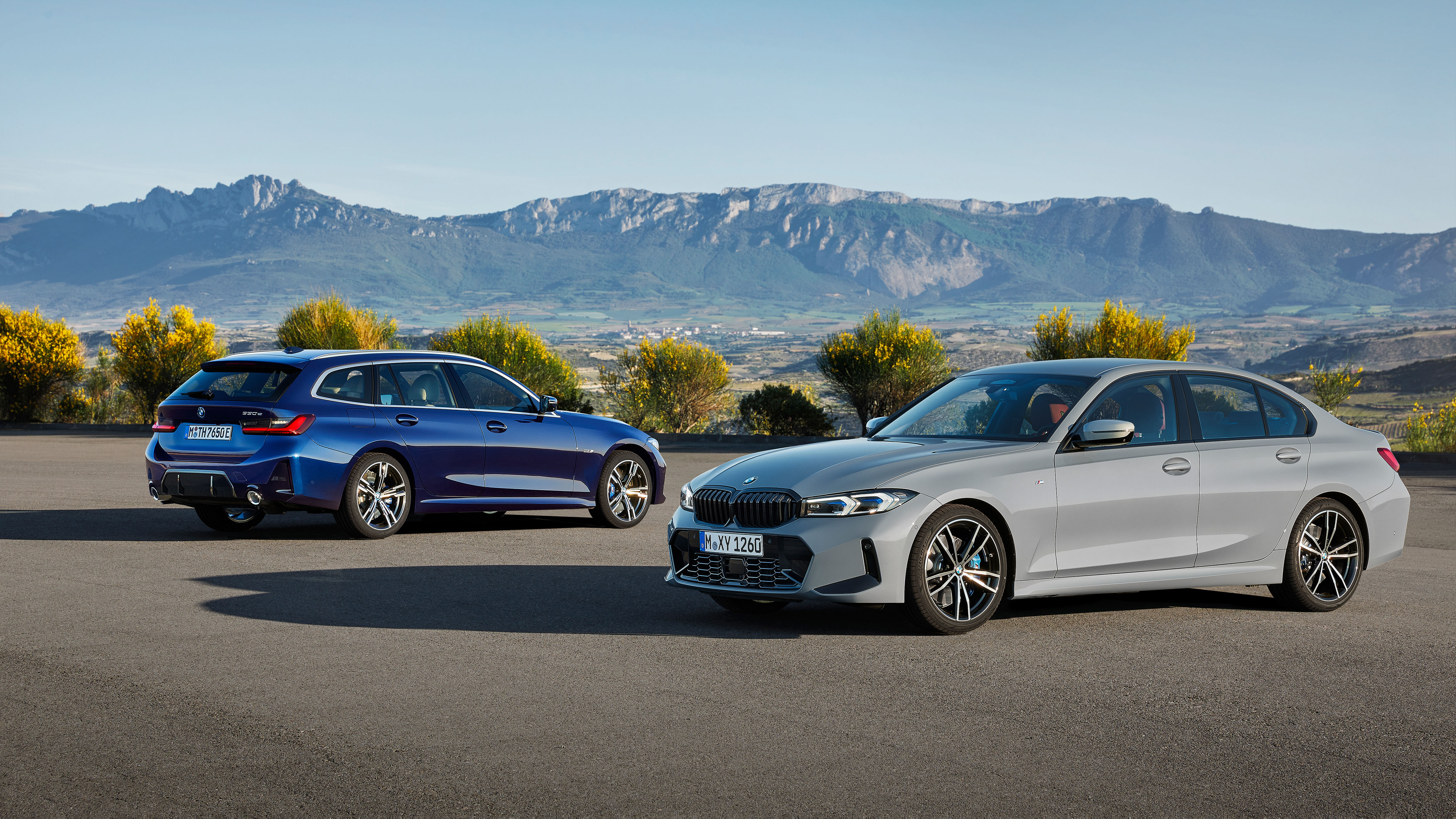 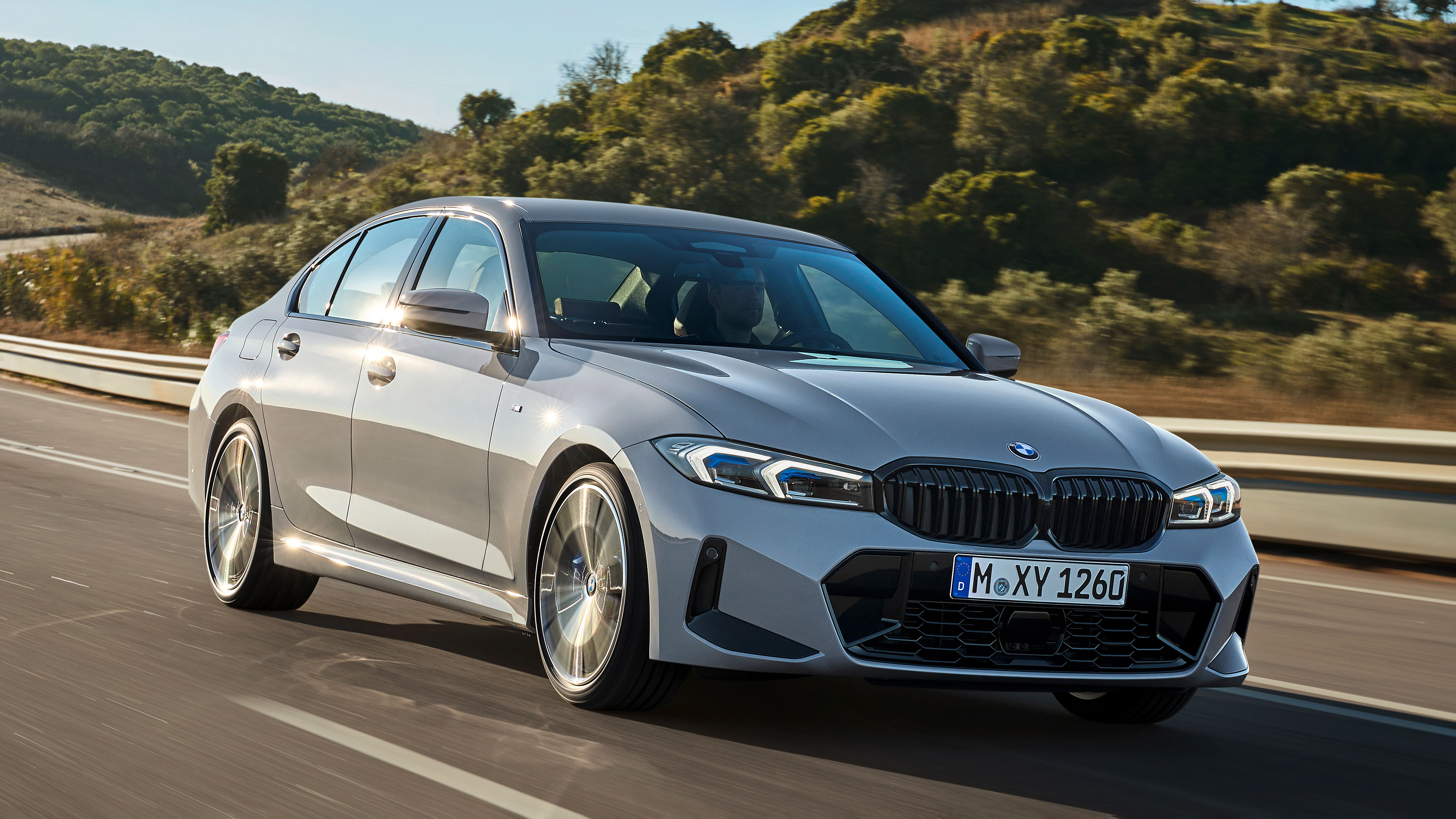 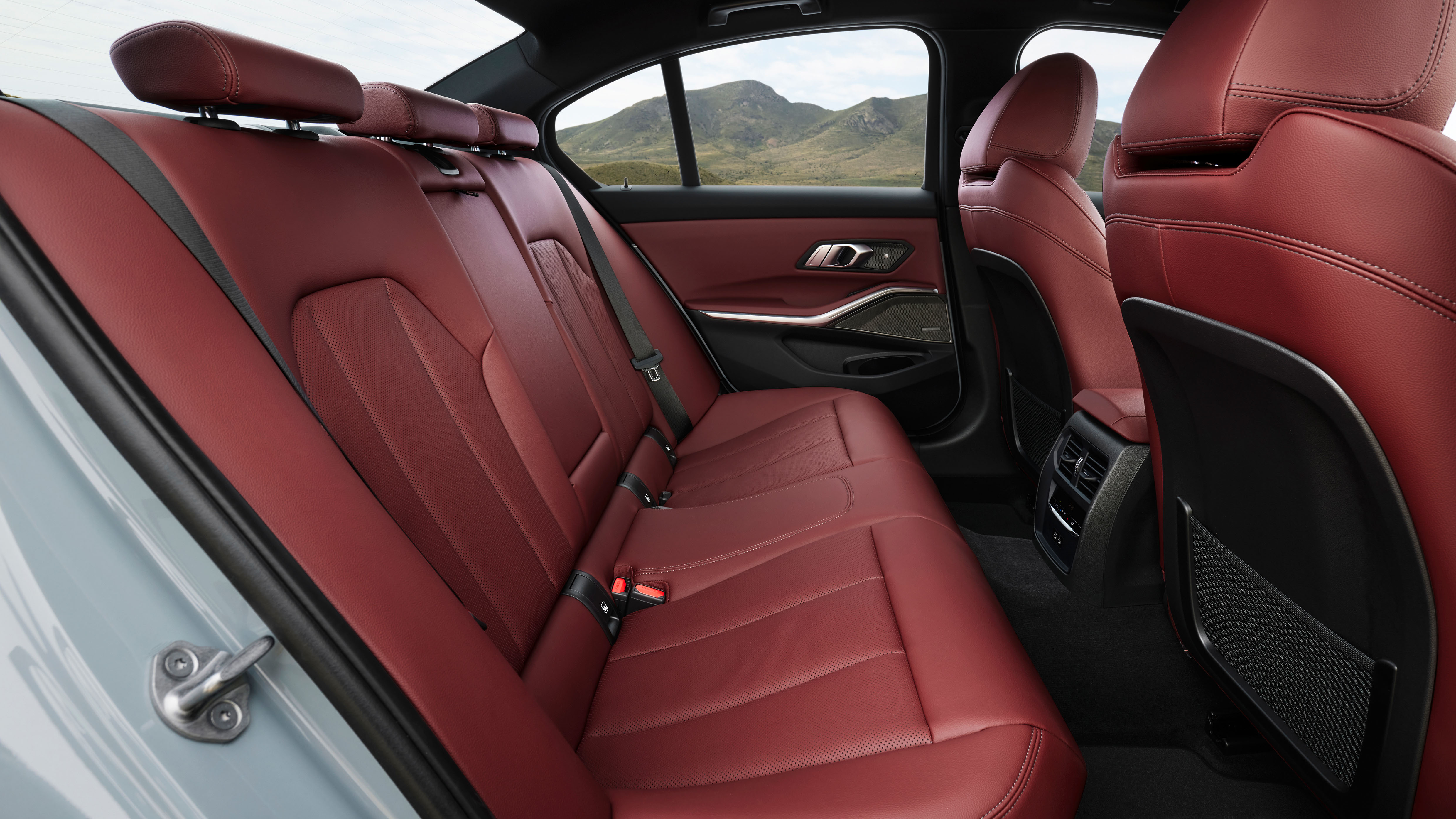 It might buoy your spirits to learn that despite the proliferation of SUVs, BMW’s biggest seller by some margin is still the 3 Series. And 4 Series, but that’s just a rebadged 3 Series Coupe.

Indeed, BMW calls it the “core” of its brand, and over the 45 years it has been on sale, it’s sold over 16 million across the globe. These two new cars then – the new 3 Series Saloon and 3 Series Touring – are probably the most important new cars BMW will launch this year.

At first glance you might struggle to notice the change this 3 ushers in over its predecessor, but like anyone who’s been to a fitness centre, a keener eye reveals the details. The lights are slimmer and feature inverted ‘L’ signatures. Narrower too, like a suspicious parent.

The front and rear aprons have been remodelled and the “modified contours and new double bars” apparently give the grille a more “powerful” look. Which still makes it infinitely more agreeable than whatever BMW is plastering across the front of the rest of its range. Indeed, it’s been carefully and subtly tweaked all over, while UK-spec 3 Series cars will only be available in either Sport or M Sport guise. 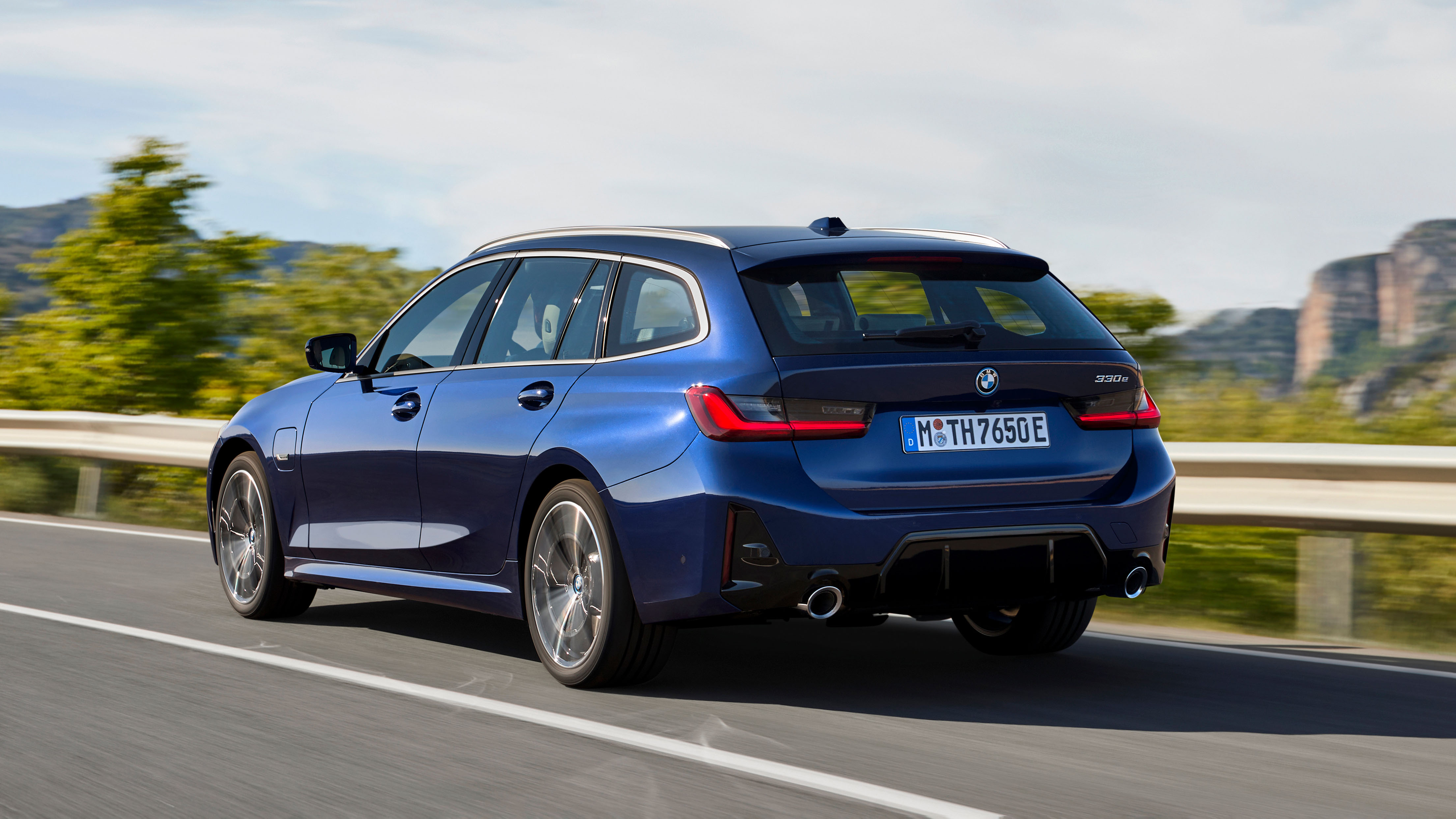 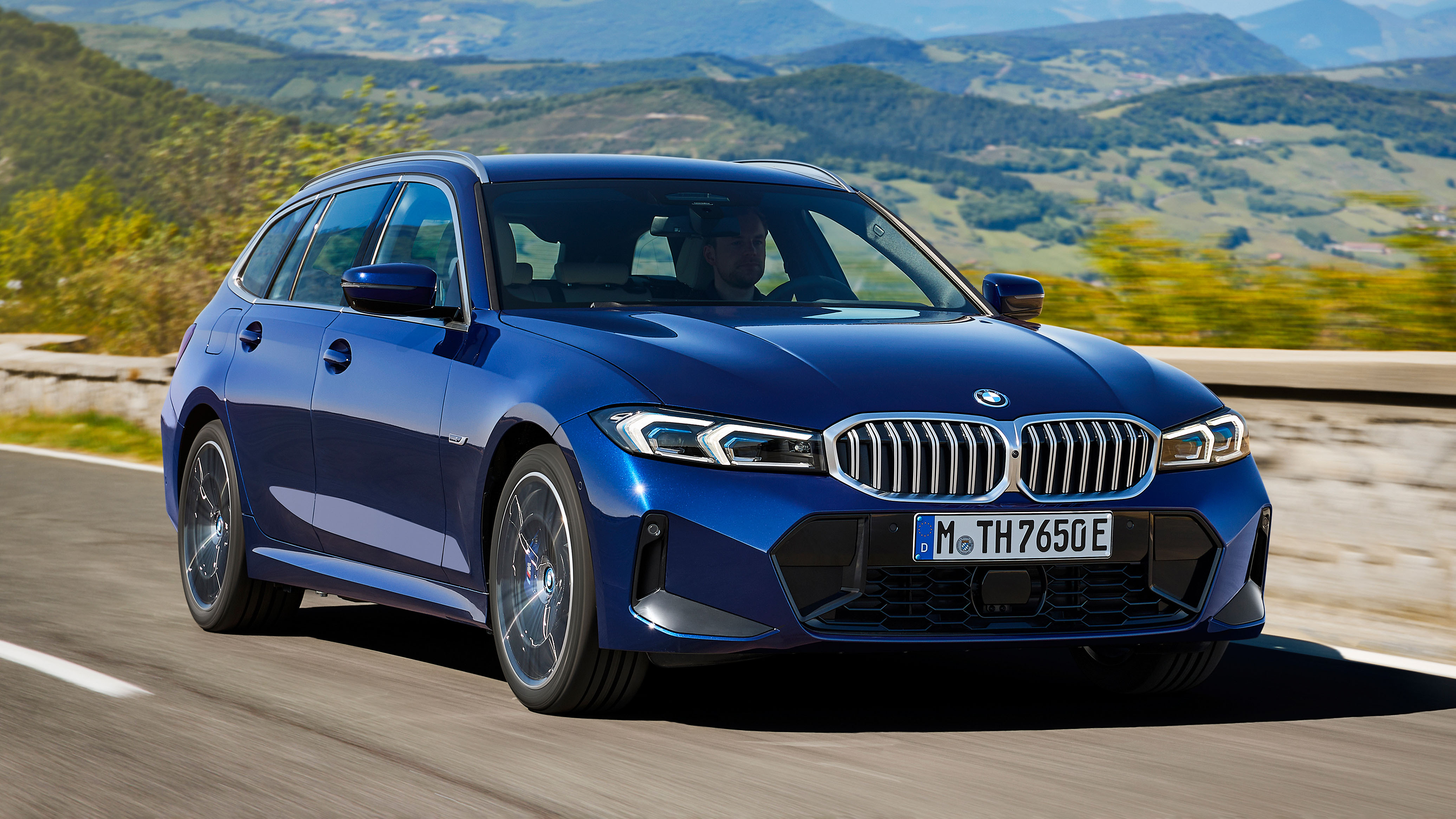 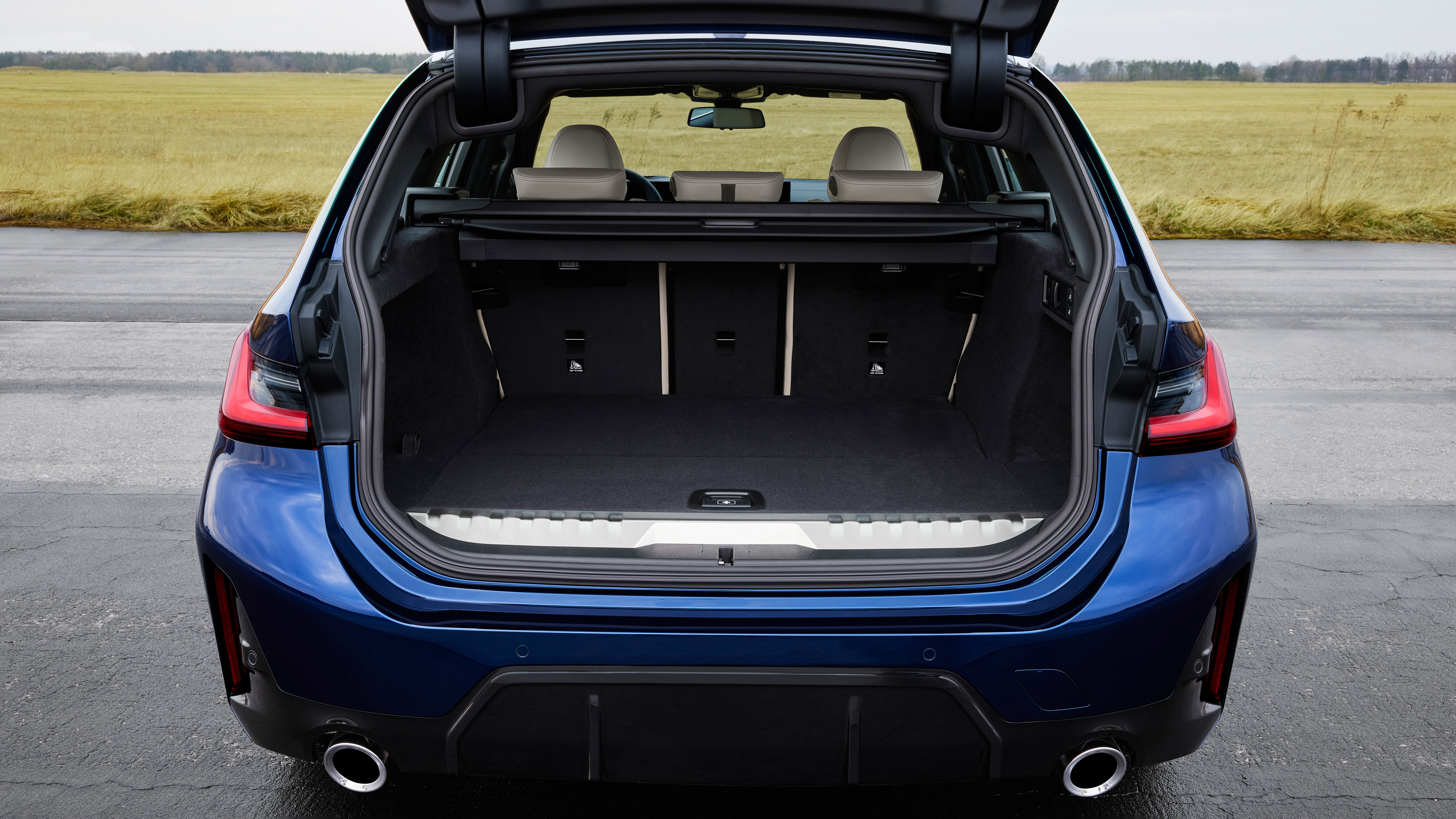 The 330i – a 2.0-litre four cylinder now, don’t forget – has been treated to a few upgrades for better power delivery. The exhaust manifold is integrated into the cylinder head and there's a better turbo system which help exhaust gas cooling. Power sits at 255bhp. Elsewhere the line-up remains as before (320i/320d/330e/330d/M340d/M340i).

There’s 48V mild-hybrid tech on the 320d and 340d, and the range-topping straight-six cars – mssrs 340d and 340i – come as standard with all-wheel-drive. That’s an option for the 320i, 320d and 330e, too. The eight-speed ‘box – now standard fit – gets paddles and launch control, and all cars come with lots of driver assistance including cruise control with brake function as standard.

Inside, it gets BMW’s new Curved Display, made up of a 12.3in screen behind the wheel and a 14.9in control display to merge into one unit. The central air vents are slimmer, there are more touch-controlled surfaces and as standard, all 3s get PDC, Live Cockpit Plus and an automatically dimming rear-view mirror.