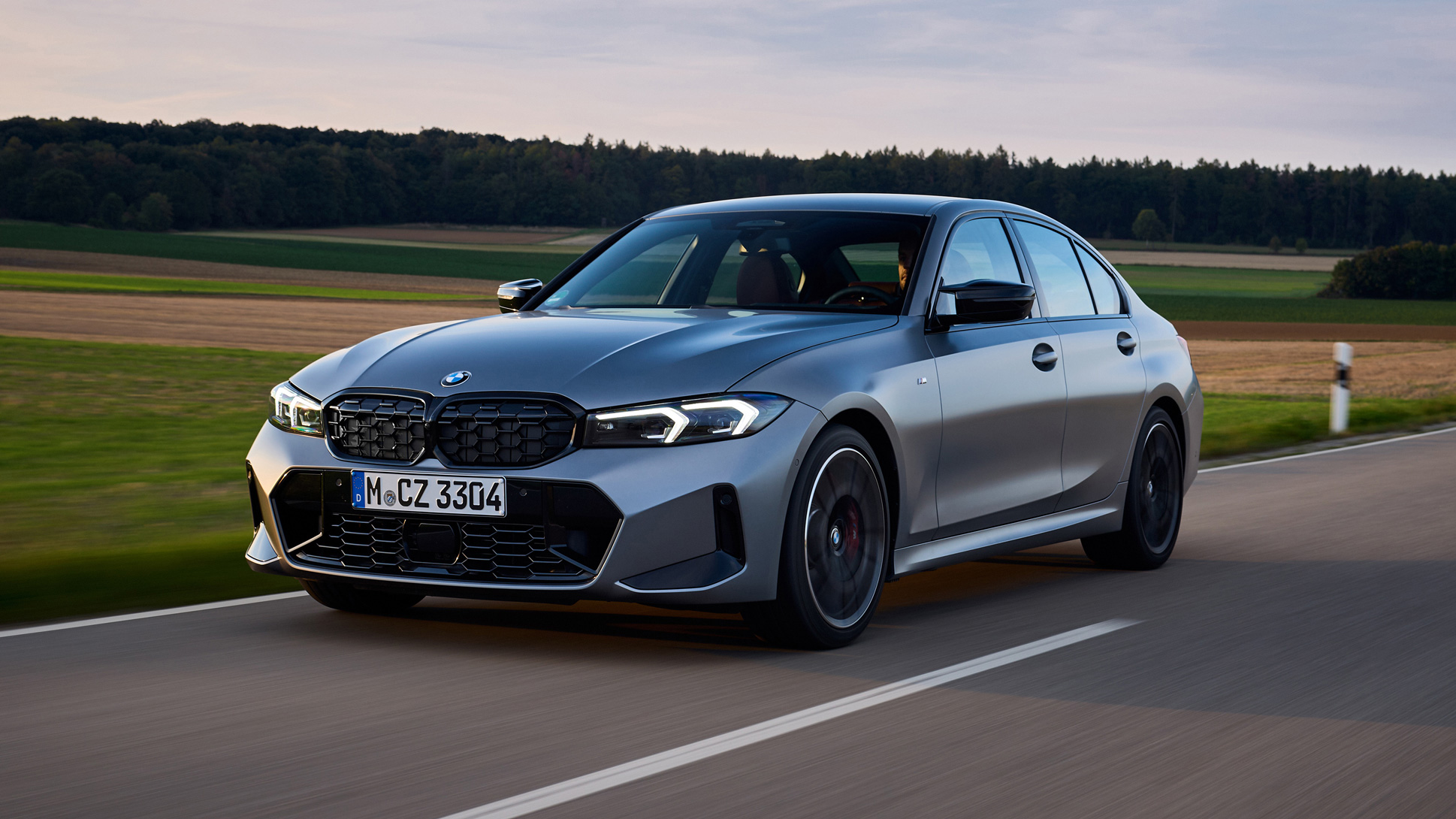 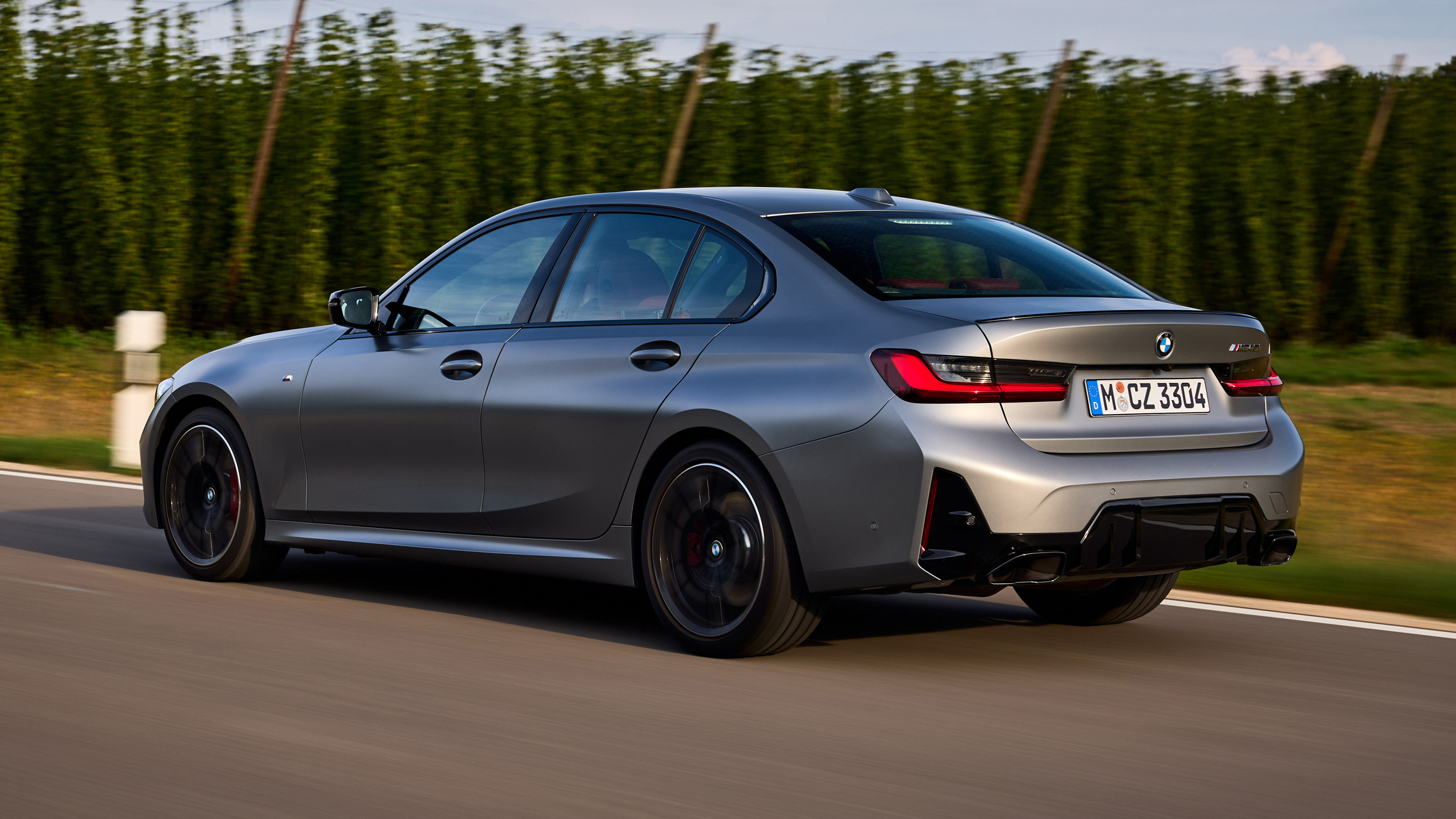 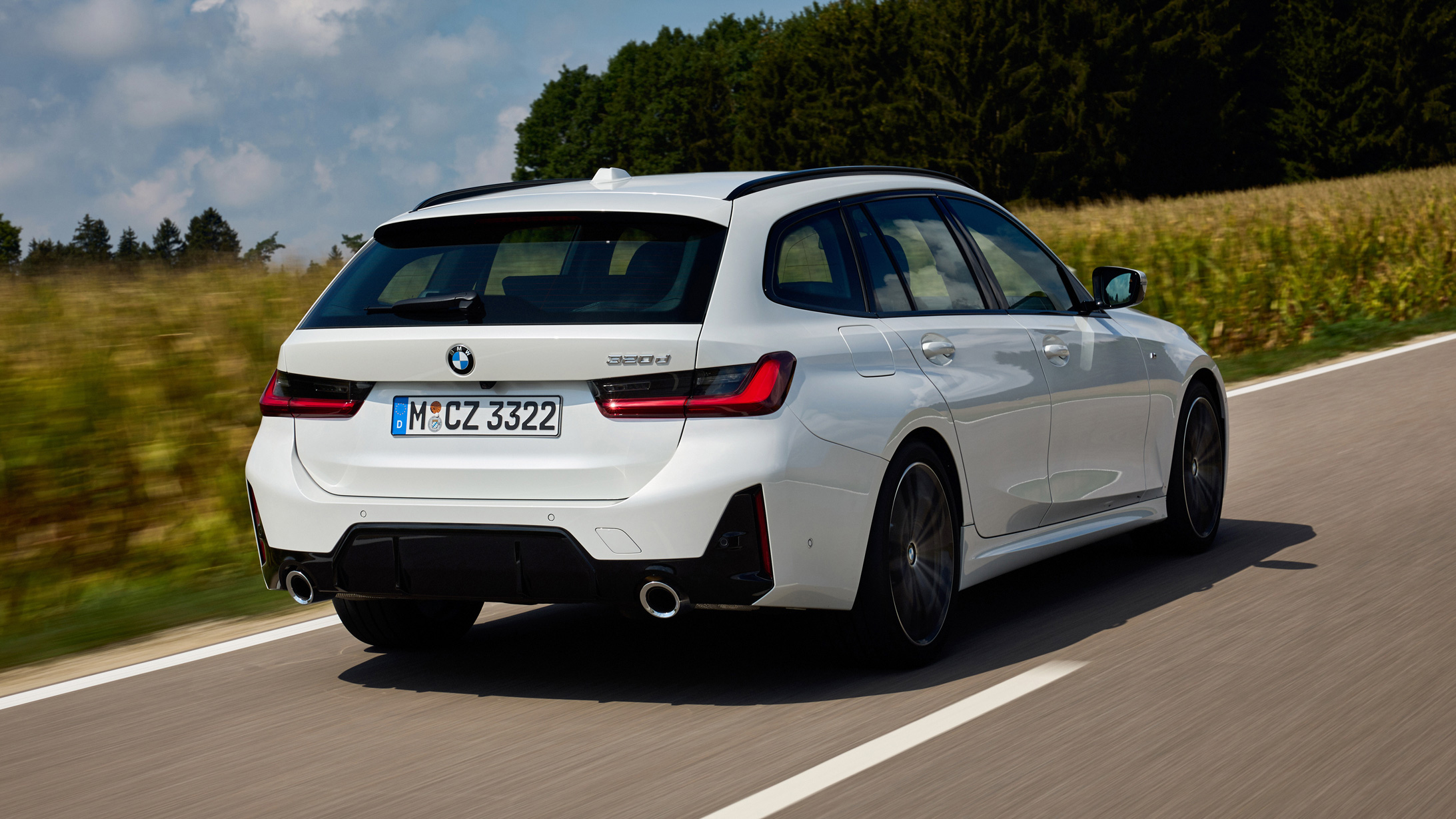 1 / 19
Advertisement
“One of the automotive woodland's great oaks. Stronger, crispier and all-roundier than ever before ”

Gets pricey quickly. Touchscreen has hoovered up a few buttons

It’s BMW’s best-selling car, and one of the automotive pillars. Much like the VW Golf, Porsche 911 and Mercedes S-Class, it’s the standard by which all of its peers are measured. And those peers nigh on always come off worse.

But for how much longer? Just like the Golf, 911, and S-Class, the 3 Series faces a not completely certain future as electrification really takes hold. You want a fully electric Three? It’s currently called a BMW i4. So best to savour this seventh-generation ‘G20’ BMW 3 Series, just in case.

They wouldn’t get rid of it, though…

It’d be a surprise if they did. At the launch of this updated G20, phrases like ‘core of the brand’ and ‘a BMW icon’ are thrown around at will. We’re told that over 16 million of the blighters have been sold since it launched in the 1970s.

But don’t forget BMW is launching another ‘Neue Klasse’ in 2025. Last time that happened – in the 1960s – it shored up the company’s finances and gave the brand a whole new identity, bringing the Hofmeister Kink design flourish with it. The company books don’t need any help this time around, but the all-electric second coming of the Neue Klasse is reimagining BMW’s cars from the ground up, right down to making interior trim out of recycled fishing nets. True fact.

That’s the future. What about now?

Launched in 2018, the G20 3 Series has just been treated to a mid-life facelift that mostly spruces things up on a surface level, keeping the core components just as they were. Phew.

But if you own a pre-facelift car – or you’re wavering between firing up the configurator for a new car, or looking for a nearly-new 3 Series in the classifieds – then there’s a few points to consider. This update brings with it BMW’s swish new curved touchscreen infotainment setup; the plus side is a dazzling display that’ll make anyone coo, however addicted (or not) they are to their smartphones. The downside is the inevitable hoovering up of physical buttons, climate control included. A similar move proved the undoing of one of the Three’s fellow pillars, the VW Golf.

Can the 3 Series remain unshaken?

Without wishing to jump right to the end, yes. This particular automotive pillar remains resolute, thanks in part to the dynamics team knowing a good thing when they’ve got it and relegating themselves to tea duties while their colleagues fiddled with the rest of the car. Talk about doing yourself out of a job.

The engine range remains a mix of petrol, diesel and hybrid options, launching initially with six powertrains. The 320i, 330i and M340i are your pure petrol options, the latter with 48V mild hybrid boost as well as standard xDrive four-wheel-drive. The diesels are the 320d and M340d – both mild-hybrids – while the 330e is your full plug-in hybrid option. Its on-paper stats have always made it essentially unbeatable in the rep car arena, even minimising the appeal of the 320d, once the prefect of that class.

Want to spot a new G20 from an old one? The facelift brings new paint options – several of them matt finish – while the headlights have been tweaked and the front bumper smoothed out as a result. It can’t help but look a bit closer to a contemporary 5 Series as a result, but perhaps that’s the idea. The rear lights are untouched but there’s a new diffuser. Crucially, the kidney grilles haven’t grown an inch… 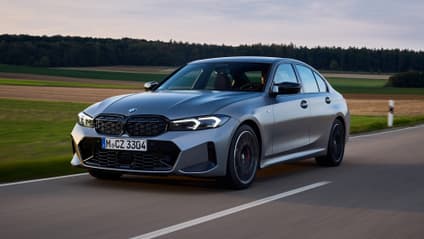 It’d be a sad day if BMW screwed up the 3 Series. Delightfully, that day is still yet to come. This mid-life refresh for the G20-gen car drips in lots more digitalisation and touchscreen reliance but without massively buggering the whole thing up. It drives as adeptly as ever and continues to offer a diverse engine range – have a plug-in hybrid if you want, but it’s not essential. The 6cyl M340i remains the epitome of the modern sports saloon while a 320d Touring will slip into your life with consummate ease. Long story short, there’s no bad way to buy a BMW 3 Series. 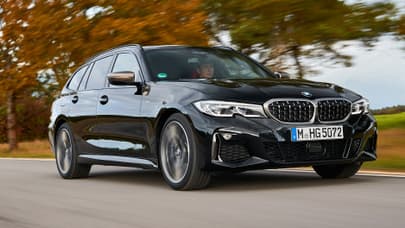 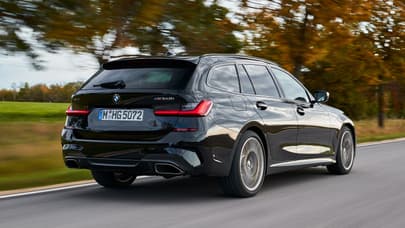 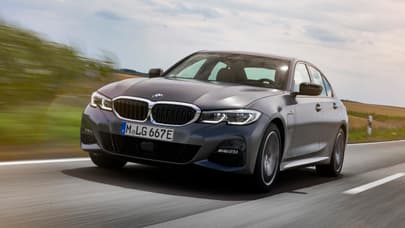