Rolls-Royce has made a 300mph electric jet 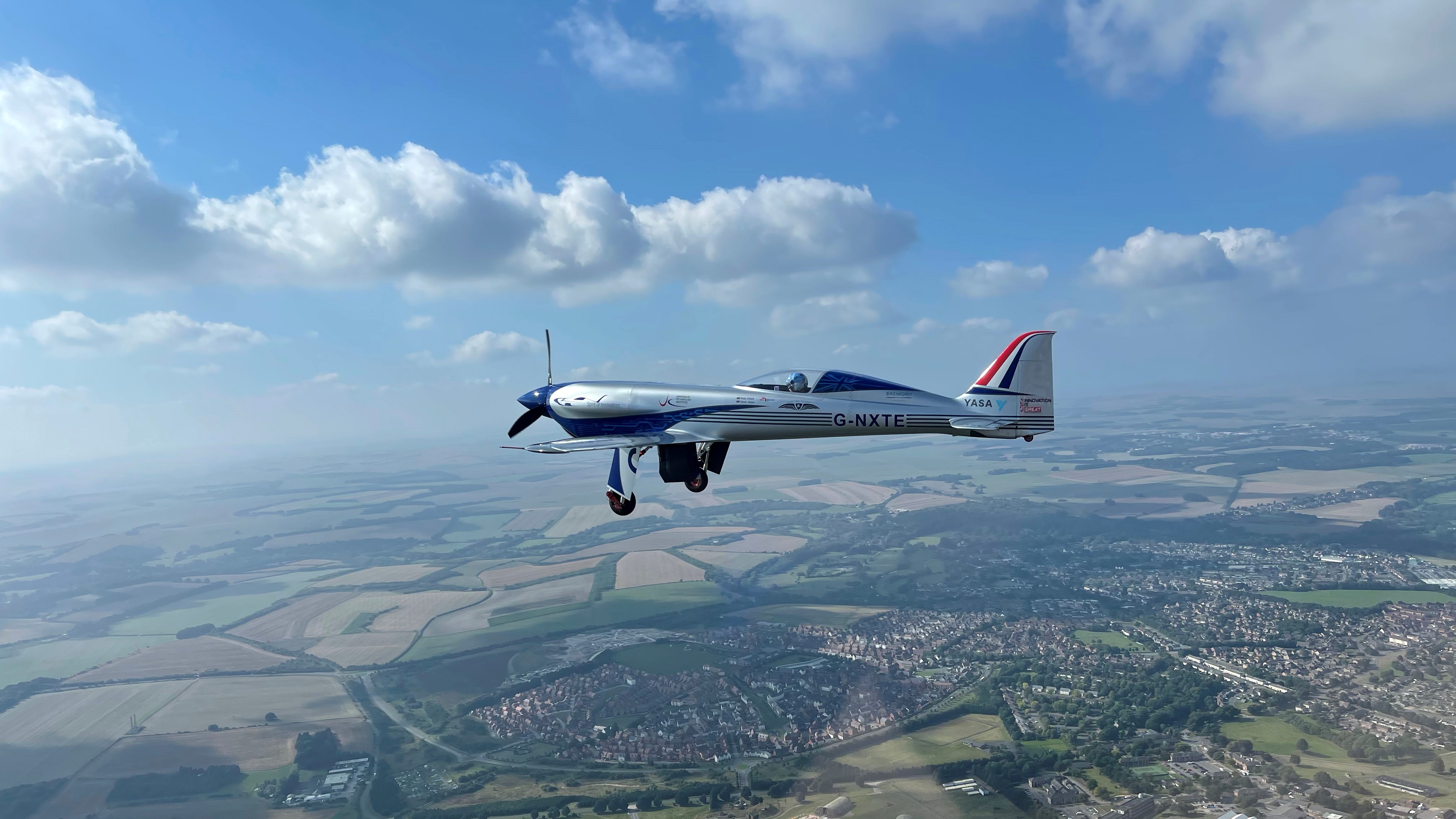 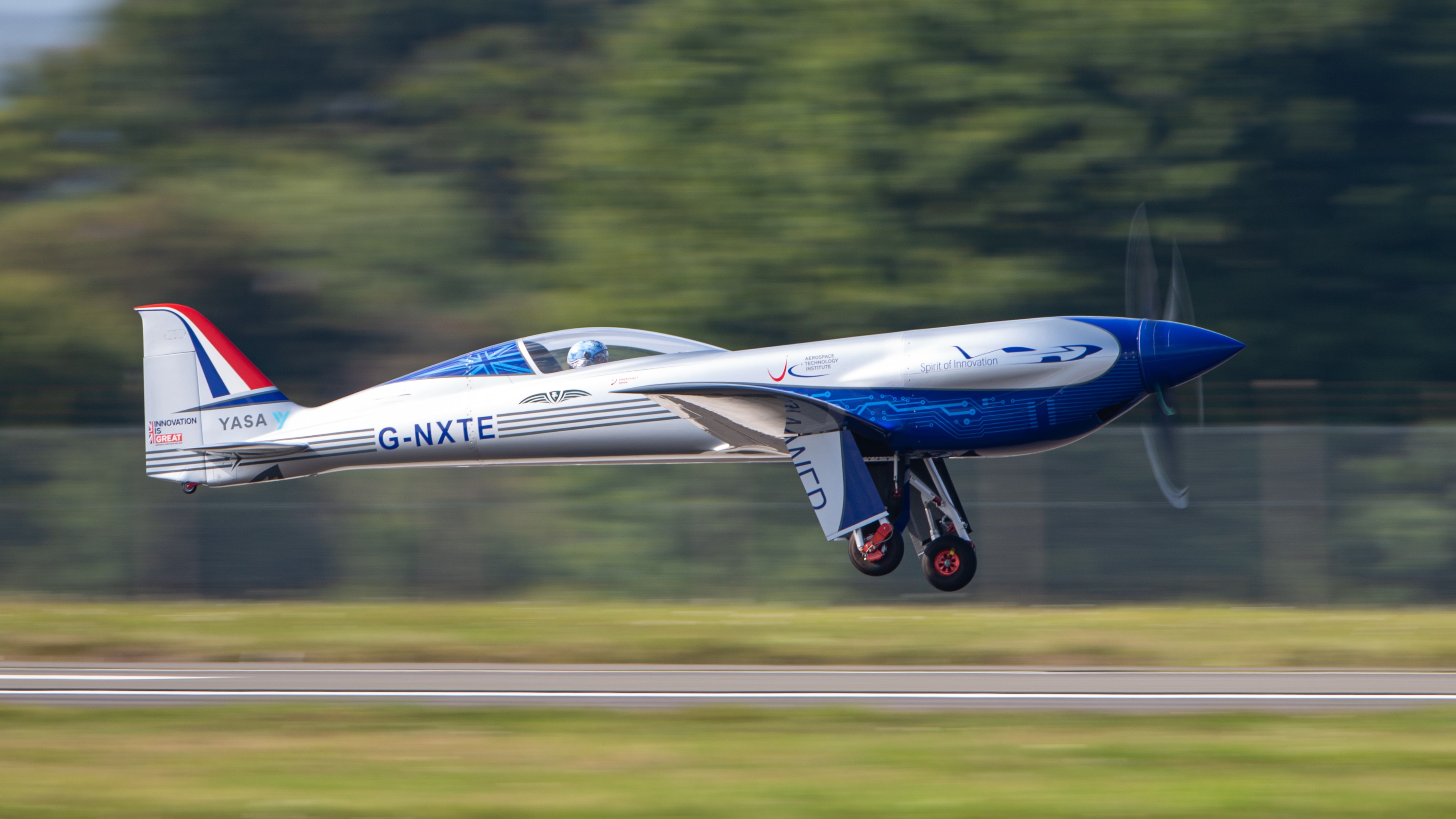 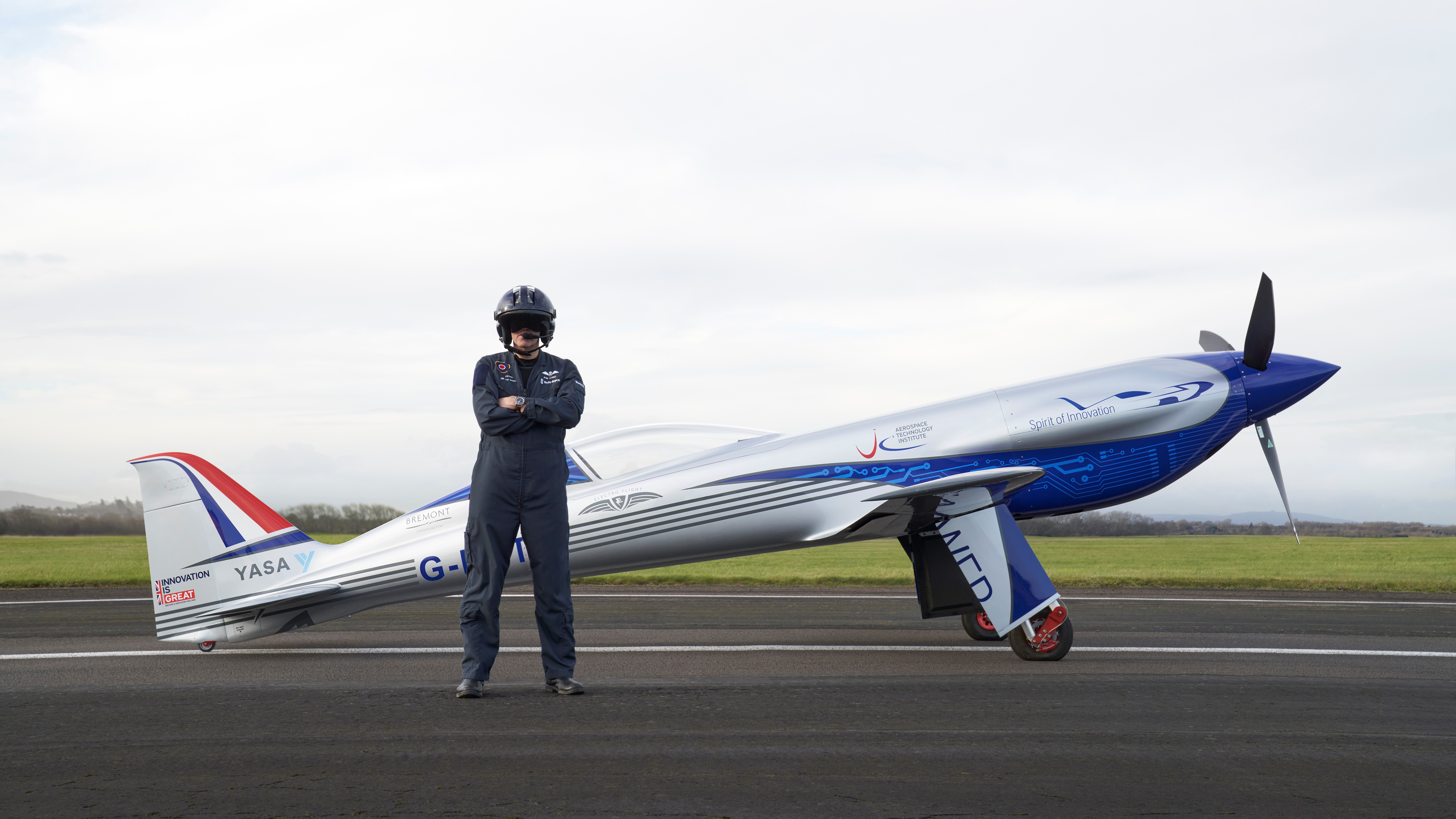 Ever heard anyone say that ‘planes will never be electric’ before reeling off phrases like ‘heavy batteries’, ‘not enough range’ and ‘astronomical charging times’?

Well Rolls-Royce (the aerospace company, not to be confused with the other Rolls-Royce that makes the more familiar Phantoms and Ghosts) has decided to ignore the naysayers and has gone about building its very own electric jet.

Dubbed ‘Spirit of Innovation’ and known internally as the ‘Accelerating the Electrification of Flight’ programme, the plane has a powertrain that sticks 536bhp into a single propeller, and the engineers behind the project reckon the end result will be a top speed in excess of 300mph.

The current record stands at 213mph, and an attempt to shatter that benchmark is set to take place later this year to coincide with the UN's annual climate change knees-up COP26, coming to Glasgow this November.

Before then there’s a rigorous testing phase to get through, which began last week at the MoD air base Boscombe Down. Alright, so the plane was only in the air for 15 minutes, but the firm says it’s installed “the most power-dense battery pack ever assembled for an aircraft”, so it’s only fair to assume there’s more to come.

“The first flight of the ‘Spirit of Innovation’ is a great achievement for the ACCEL team and Rolls-Royce,” said company CEO Warren East. “We are focused on producing the technology breakthroughs society needs to decarbonise transport across air, land and sea, and capture the economic opportunity of the transition to net zero.

“This is not only about breaking a world record; the advanced battery and propulsion technology developed for this programme has exciting applications for the Urban Air Mobility market and can help make ‘jet zero’ a reality.”

The technology developed during the project should allow Rolls-Royce to sell ‘a complete electric propulsion system’ suitable for vertical take-off or commuter planes, with work already underway on an all-electric passenger aircraft for Scandinavian airline Widerøe, due in 2026.

Tell us what you reckon in the usual place below…