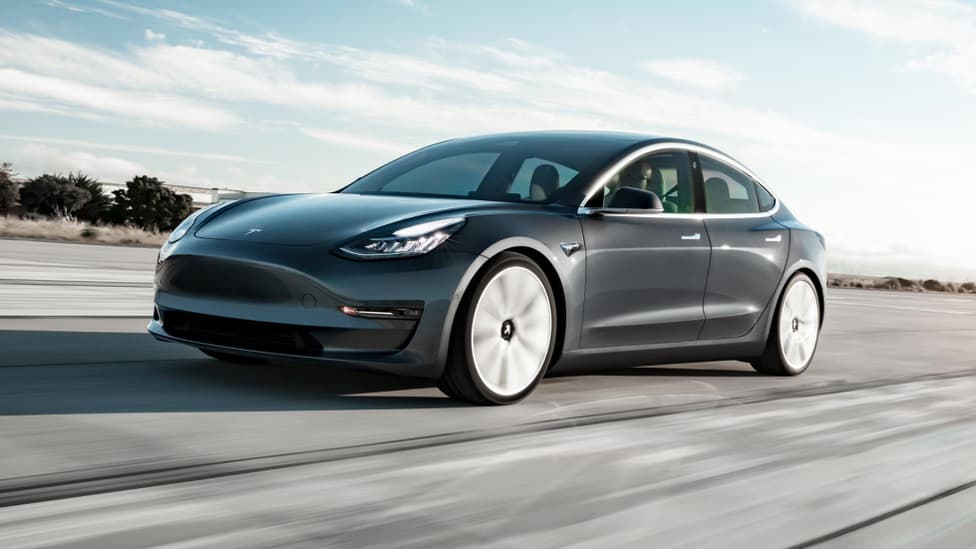 Elon Musk has claimed (for once not on Twitter) that by this time next year, there could be over a million fully self-driving Teslas on the road.

At the company’s ‘Autonomy Day’ event at its California HQ, Musk told investors Tesla would start rolling out its autonomous taxi service in 2020. The service will allow owners of compatible cars to add their vehicle to the ‘Tesla Network’ - an autonomous ride-hailing service that, in practice, should work a bit like Uber. He predicted owners could earn as much as $30,000 a year by allowing their cars to be used by the service while they’re at work or on holiday.

Said cars would be capable, explained Musk, of level five autonomy without a ‘geofence’ - meaning they’d be able to drive themselves anywhere on the planet, on any road and in any/all possible weather conditions without anyone watching over the controls. Or indeed sitting in the car. This is a long way beyond what is commercially available today - mainly level two systems that only offer assistance in certain situations/environments, where the driver should keep their hands on the wheel at all times.

He also said that someday Tesla drivers will be able to select an aggressive “LA Traffic” Autopilot mode that comes with a “slight chance of a fender bender”.

Musk says all Model S and X cars built in the last month, and all Model 3s built in the last ten days, are equipped with a new self-driving chip that makes all this possible. Designed by Tesla and built by Samsung, he claims it’s the “best chip in the world” and gives 21 times the performance of the Nvidia chips Tesla was using previously. He says this means every car Tesla produces from now on will have the necessary hardware to drive itself, and that the feature will be enabled by a future over-the-air update.

In 2016 Tesla claimed all cars built from 19 October of that year were fitted with “the hardware needed for full self-driving capability”, but it’s since emerged these cars will need to be retrofitted with the new chip. This will be free for those who originally specified the “full self-driving” option.

Musk has been predicting fully self-driving cars are “only a couple of years away” for some time now. In 2015 he said full autonomy could be as little as two years away, and suggested that by the end of 2017 a Tesla would be able drive itself across the US, from LA to New York. Well, it’s 2019 and full autonomy still isn’t here, and a Tesla hasn’t yet crossed the US entirely on Autopilot.

So, reckon Elon’s on the money this time? Ignoring the legal/regulatory issues for a sec, could 2020 be the year we see a fully self-driving Tesla?