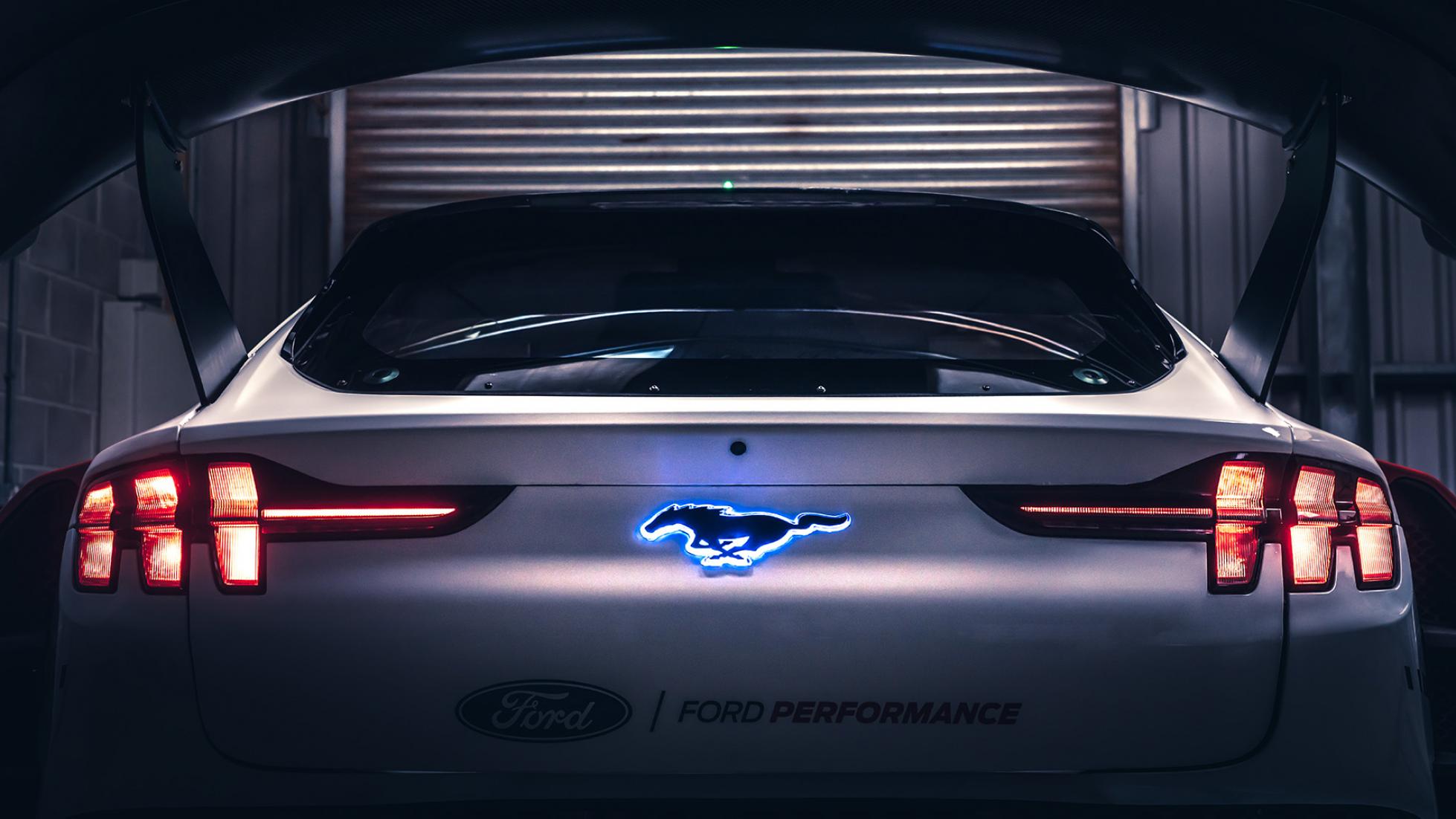 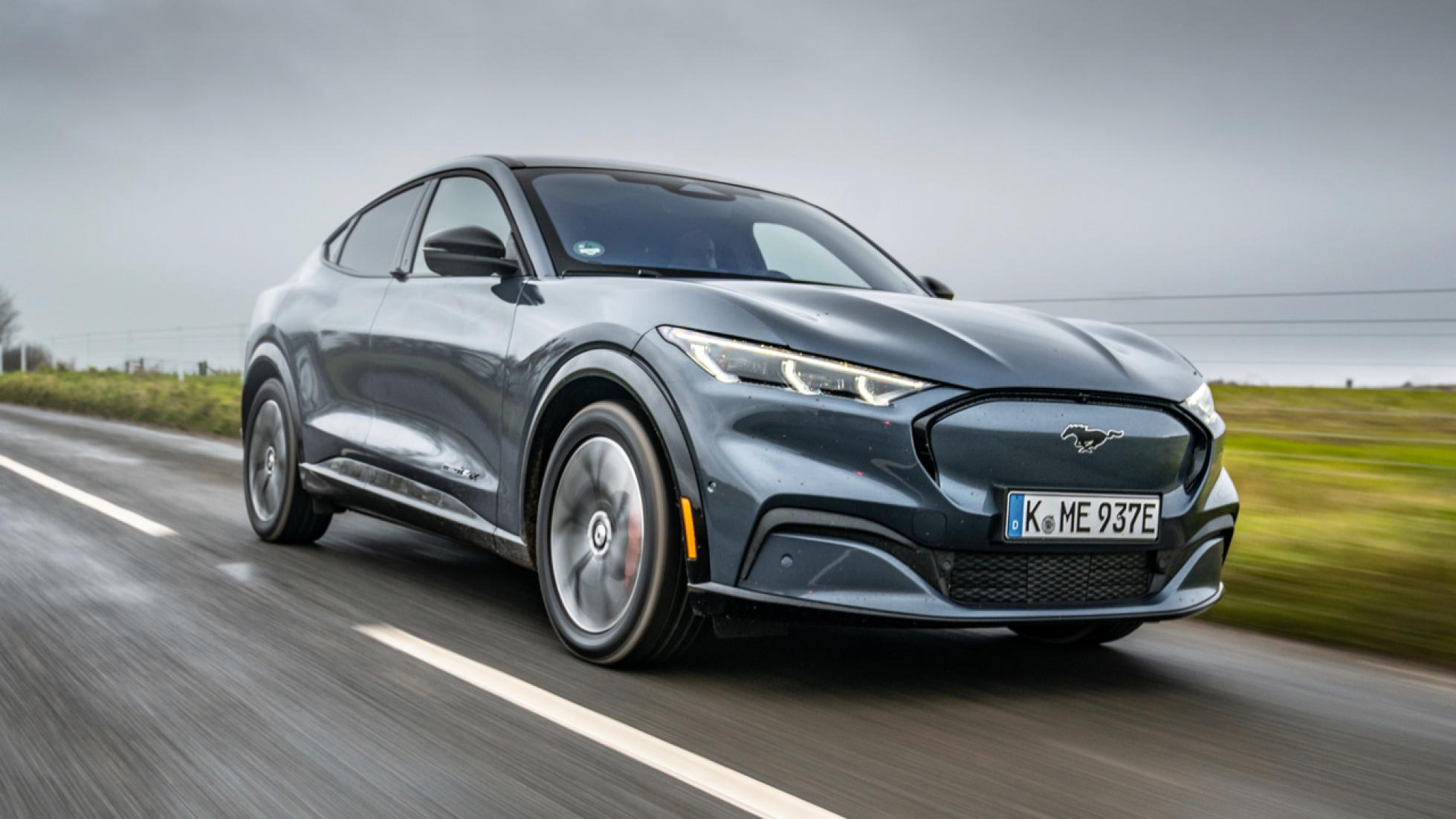 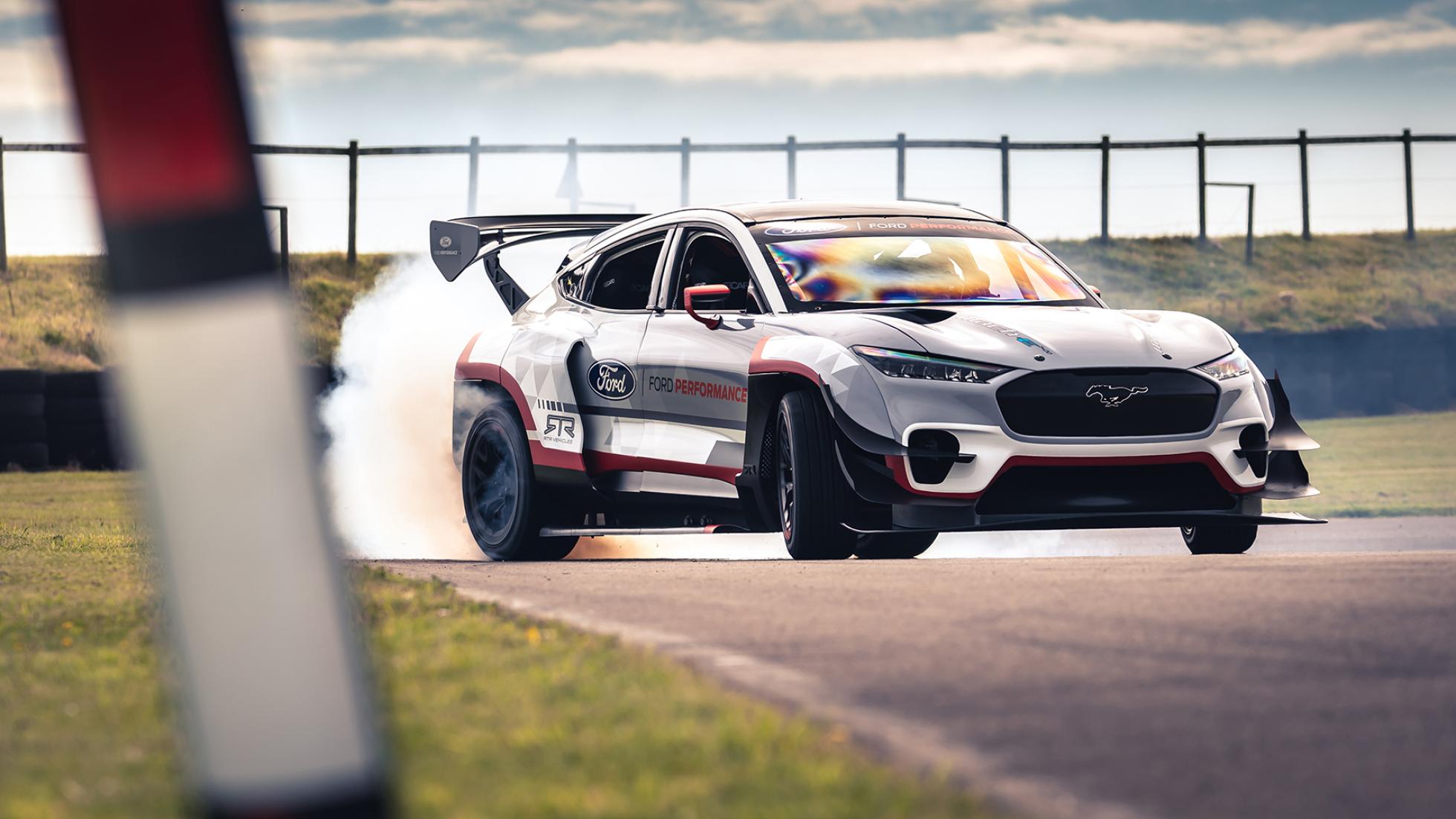 Ford’s going all-in on electric. Who’d have thought it. A mere two days after Jaguar announced its masterplan to only build electric cars by the end of the decade, Ford’s just said it’s plotting to do the same in Europe.

We know right? Mad coincidence. It’s almost as if massive CO2 fines are hanging over carmakers that don’t slash emissions, and internal combustion bans loom on the horizon in Europe (and particularly the UK). Oh.

Still, this is a bit of a ‘remember where you were when you heard the news’ moment in motoring history. You’re probably in bed with a mouthful of cereal in your lap. Sorry.

If you’re in the US of A, your pick-up trucks and Mustangs can rest a little easier, as Ford’s only electrifying its European line-up. But this is still a major strategy shift from the company that builds several of Britain’s best-selling cars. So far, Ford’s Mustang Mach-E is its sole electric offering. The wild seven-motor Mach-E 1400 also pictured isn’t in showrooms. Boo. 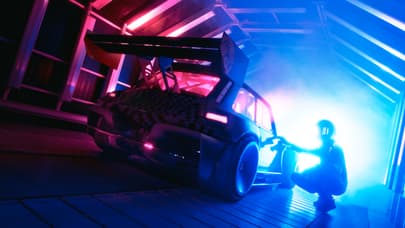 Woah, Renault’s preparing an electric 5 concept with a big wing

Already, many of Ford’s core hatchbacks – like the Fiesta and Puma – are sold with mild-hybrid 48-volt boosters. This momentum is only going one way: Ford says by mid-2026, 100 per cent of its passenger vehicles in Europe will be zero-emissions capable, all-electric or plug-in hybrid.

Then just four years later, engines will have disappeared from the line-up altogether – just in time for the UK to ban all combustion-engined cars, with hybrid sales being canned five years later. The times are a changing, friends. Even US imports into Europe will have to be electric, Mustangs included.

The iconic Transit will be going plug-in too. Ford reckons two-thirds of European commercial vehicle sales will be swallowed by all-electric or plug-in hybrid models by 2030.

Worldwide, Ford’s splurging $22billion on EVs, which is more Bitcoin than Tesla makes in a week. It’s megazording with sworn enemy Volkswagen to share EV tech and take on the start-up thorns in their profit margins’ side. Which means Ford EVs based on a VW platform. Big news.

A cheeky billion dollars will buy Ford a bespoke EV factory in Cologne, Germany to kickstart (or, erm, switch on) its battery-powered era. Though details of how its existing factories might be deployed when there's no internal combustion cars to be built is thus far thin on the ground.

Cologne will begin churning out new Blue Oval EVs in 2023. Or should that be the Green Oval now? We’ll see ourselves out…