The Volkswagen ID. Life is a small electric crossover that'll cost around €20k 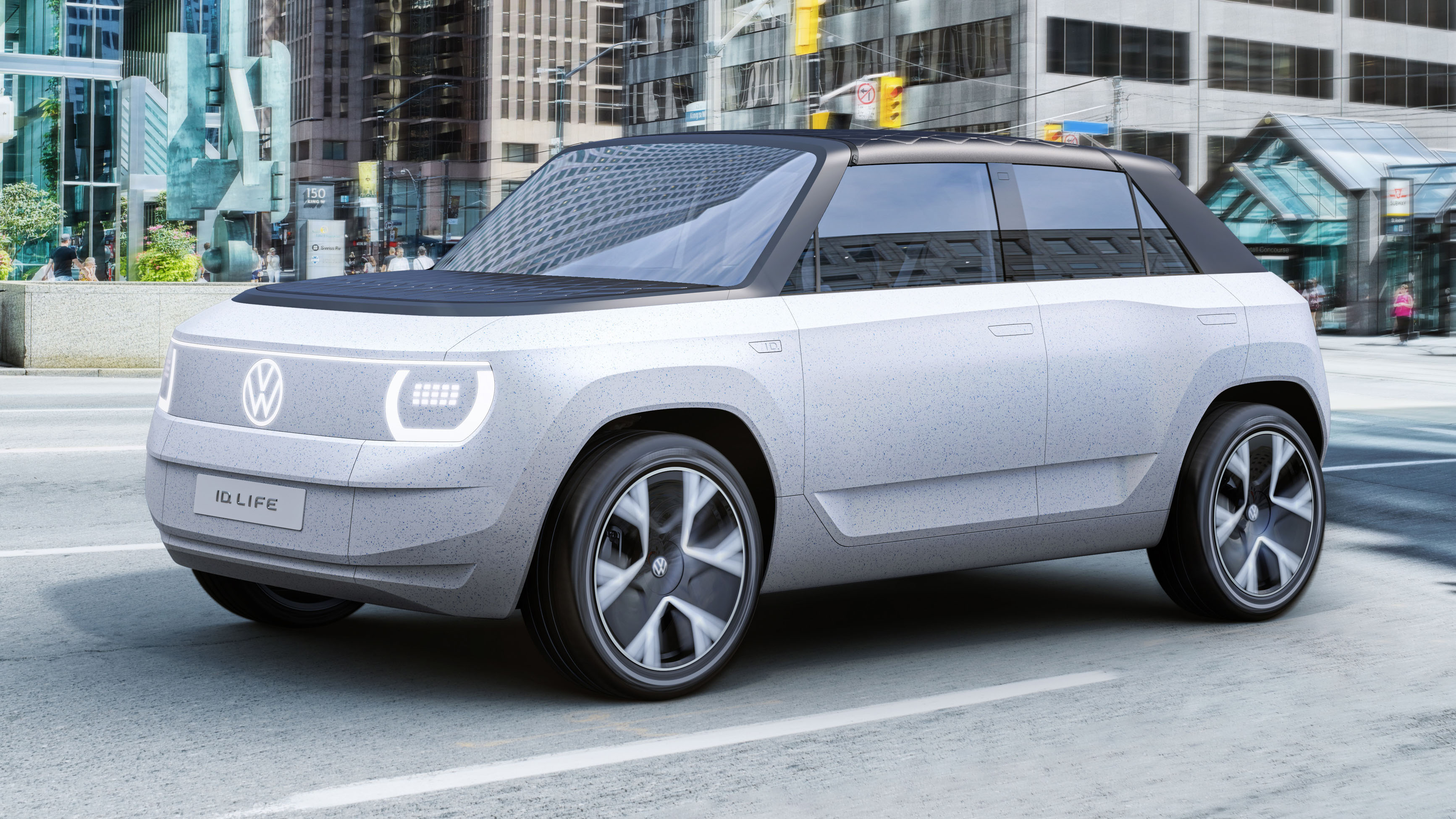 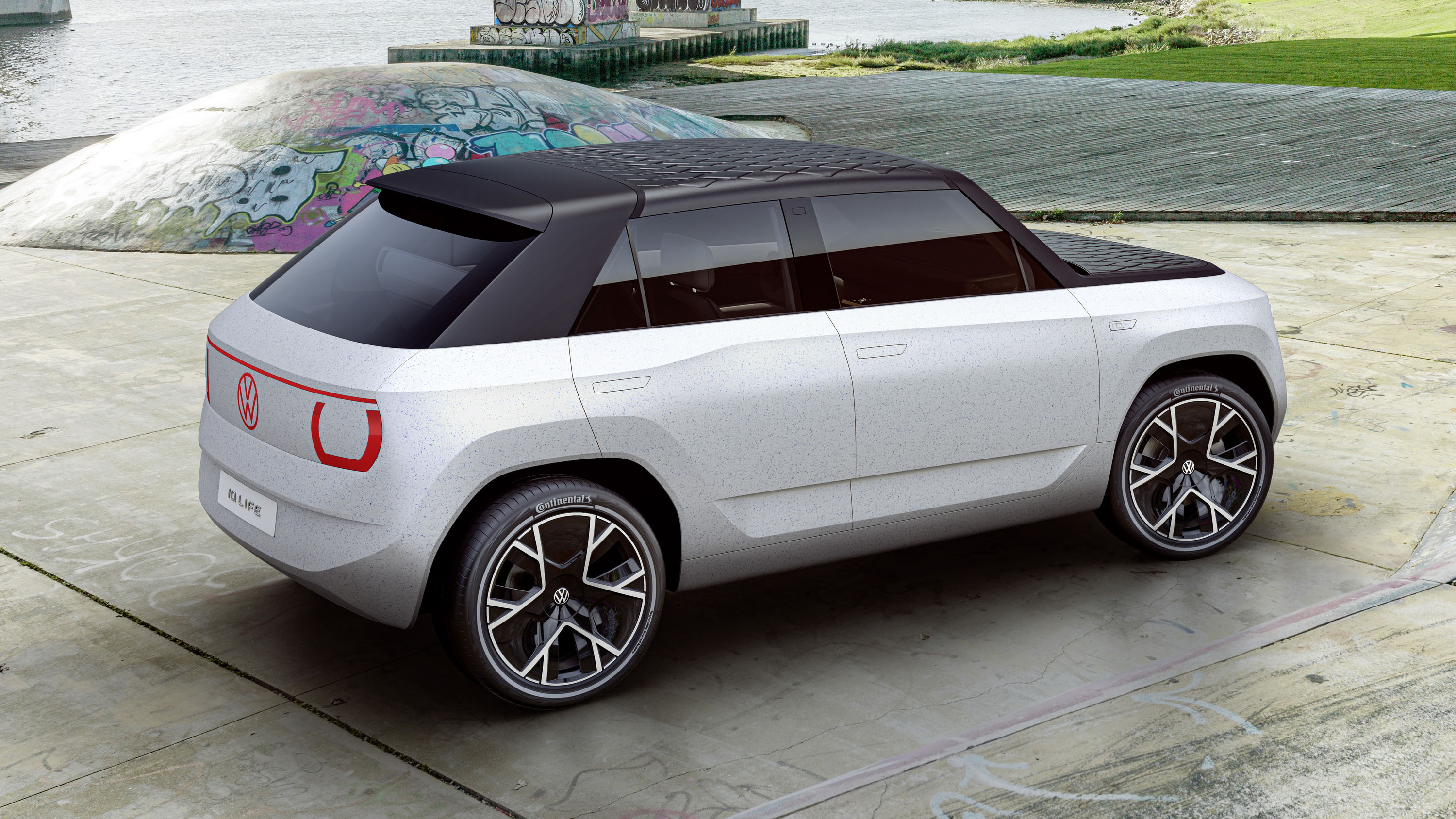 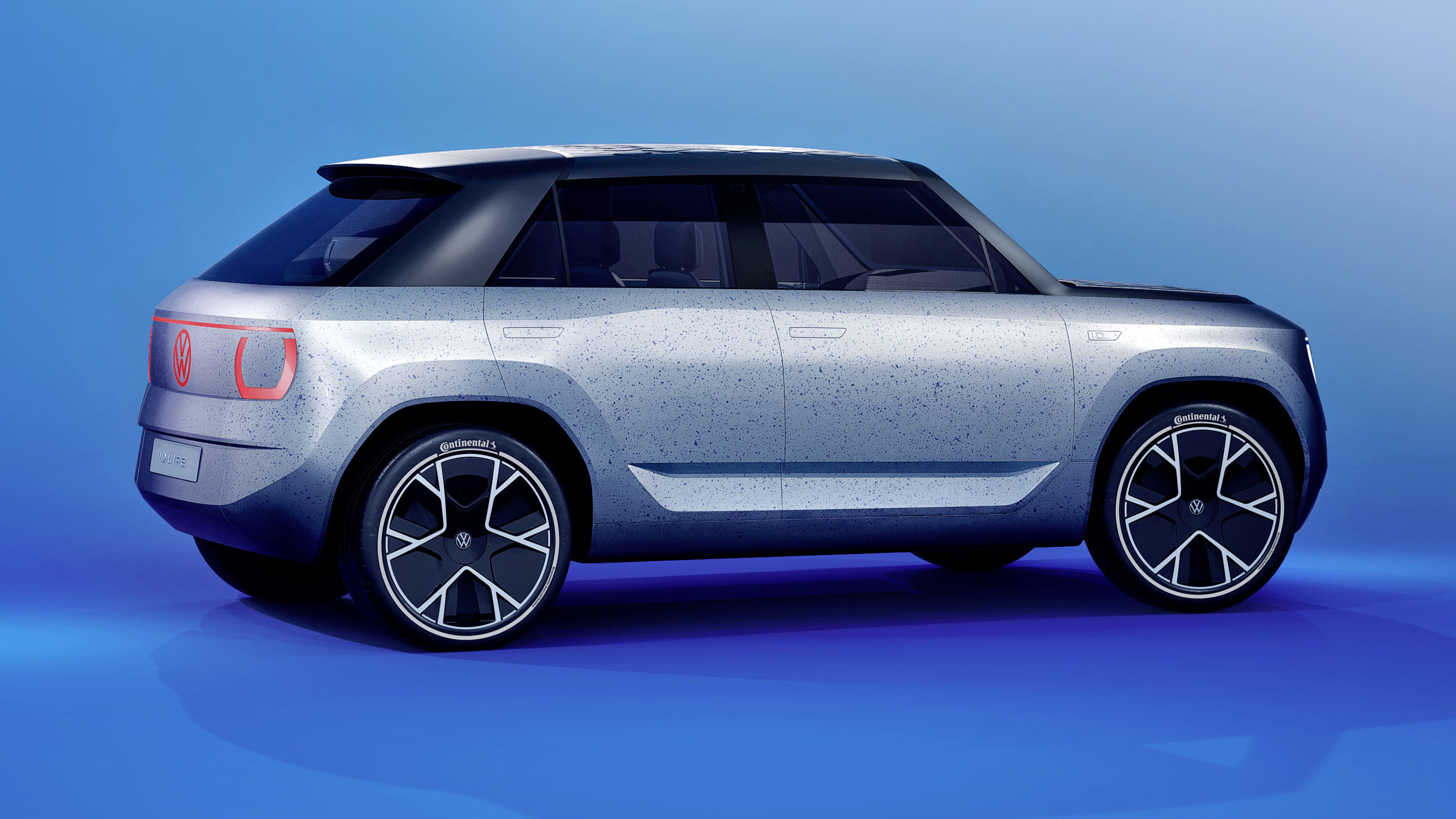 Volkswagen is getting ready to launch electric superminis in 2025, and it reckons their prices will be around the same as for the piston ones we have now.

Today at the Munich motor show it brought out a concept to get us used to the idea. Hello to the ID. Life.

"Isn't it cute?" yelled VW brand boss Ralf Brandstätter. The designers talk about 'urban crossover'. So it's a sorta mashup of cute and tough. Not the Bambi cuteness of a VW Lupo, then.

As specced here, performance goes some way beyond the cute. Into Polo GTI territory actually. The motor is 234bhp, and 0-62mph takes just 6.9 seconds. The battery is a 57kWh box, for 250 miles of range.

But you can bet there will be cheaper versions with less power and smaller batteries. To make a profit out of this thing they've got to churn it out in bulk. To help sell more, there will be Cupra and Skoda versions too. The plan is to build all three, and their batteries, in Spain.

It uses a shortened version of the ID.3's platform, but this time the single motor is at the front not the back, so there should still be reasonable room in the boot.

Inside, it saves cost by running most electronic controls off your phone, rather than having its own touchscreen. There are a few readouts and buttons on the steering wheel though.

The concept has a targa roof, made of inflatable cells like a camping sleeping mat. Saves weight and rolls up when removed. Saves the planet too: it's made of recycled drink-bottle plastic.

Other concept-car touches are a projector screen that emerges from the dash, so you can watch movies in the car 'under the stars'. The seats recline near-flat for the purpose. Er, did anyone actually ever ask to use their car for a cinema?

But people are asking for electric small cars, and in 2025 they can have one from VW.