VW: ID R could go even faster at Pikes Peak and Goodwood 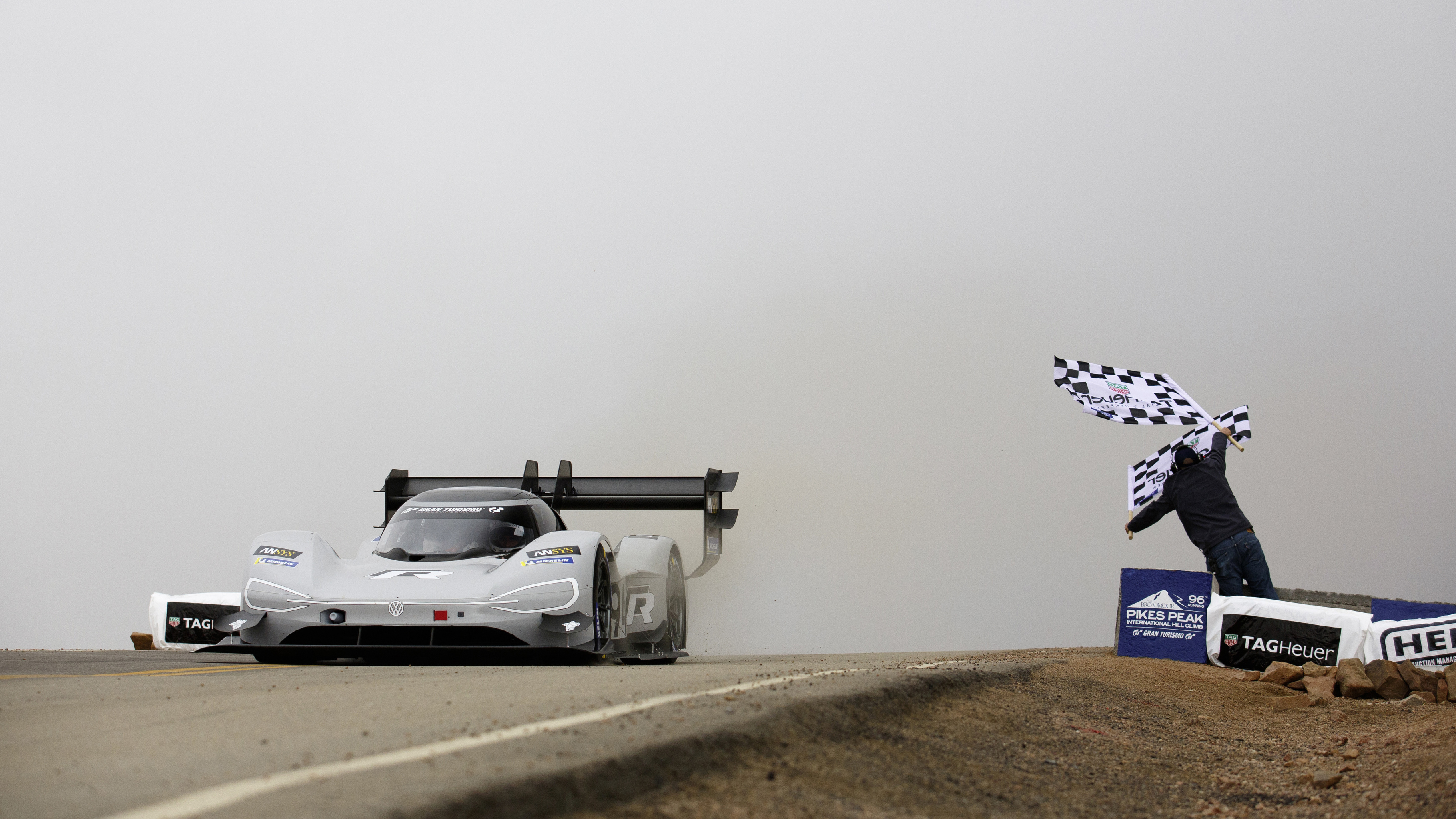 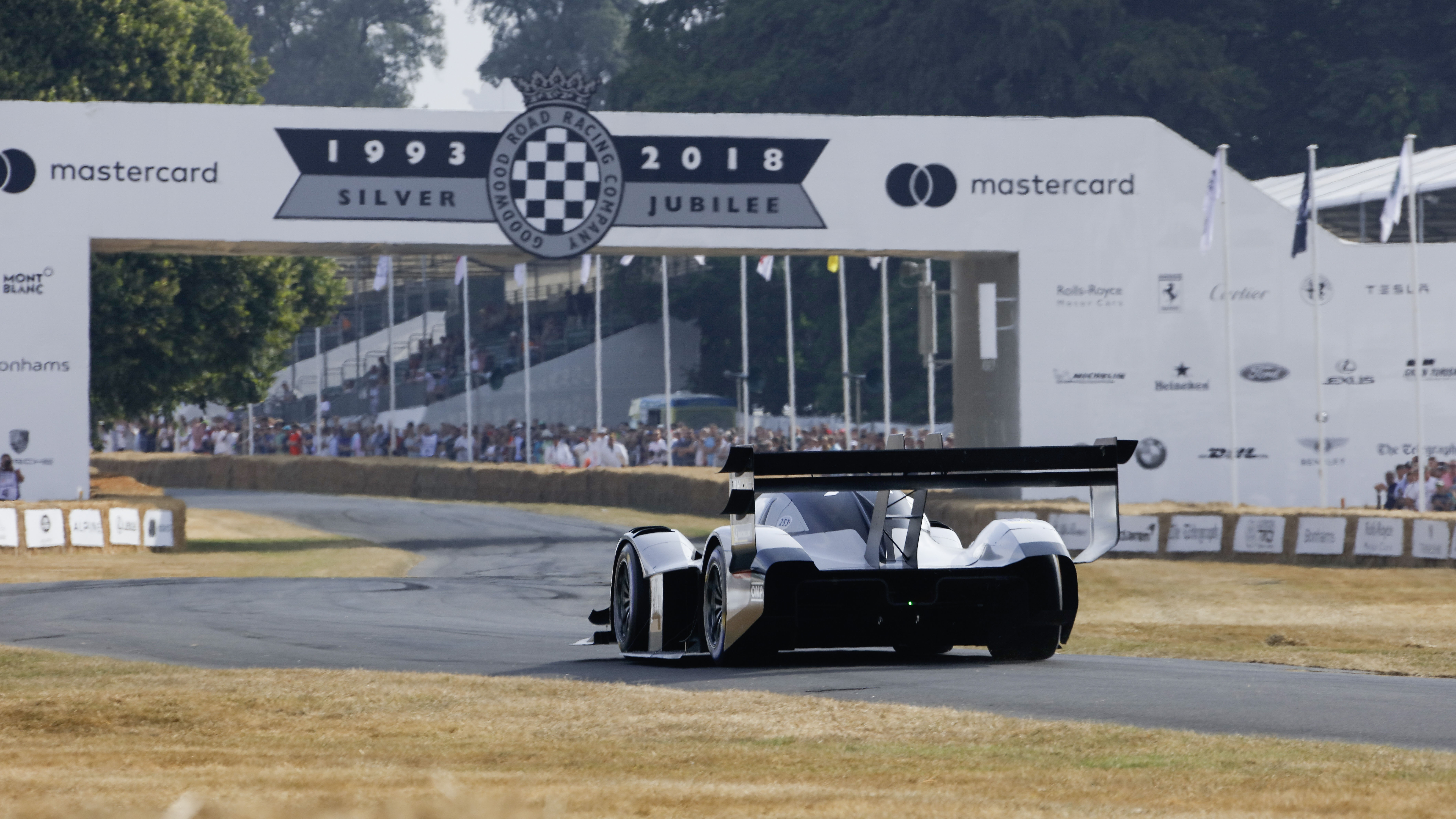 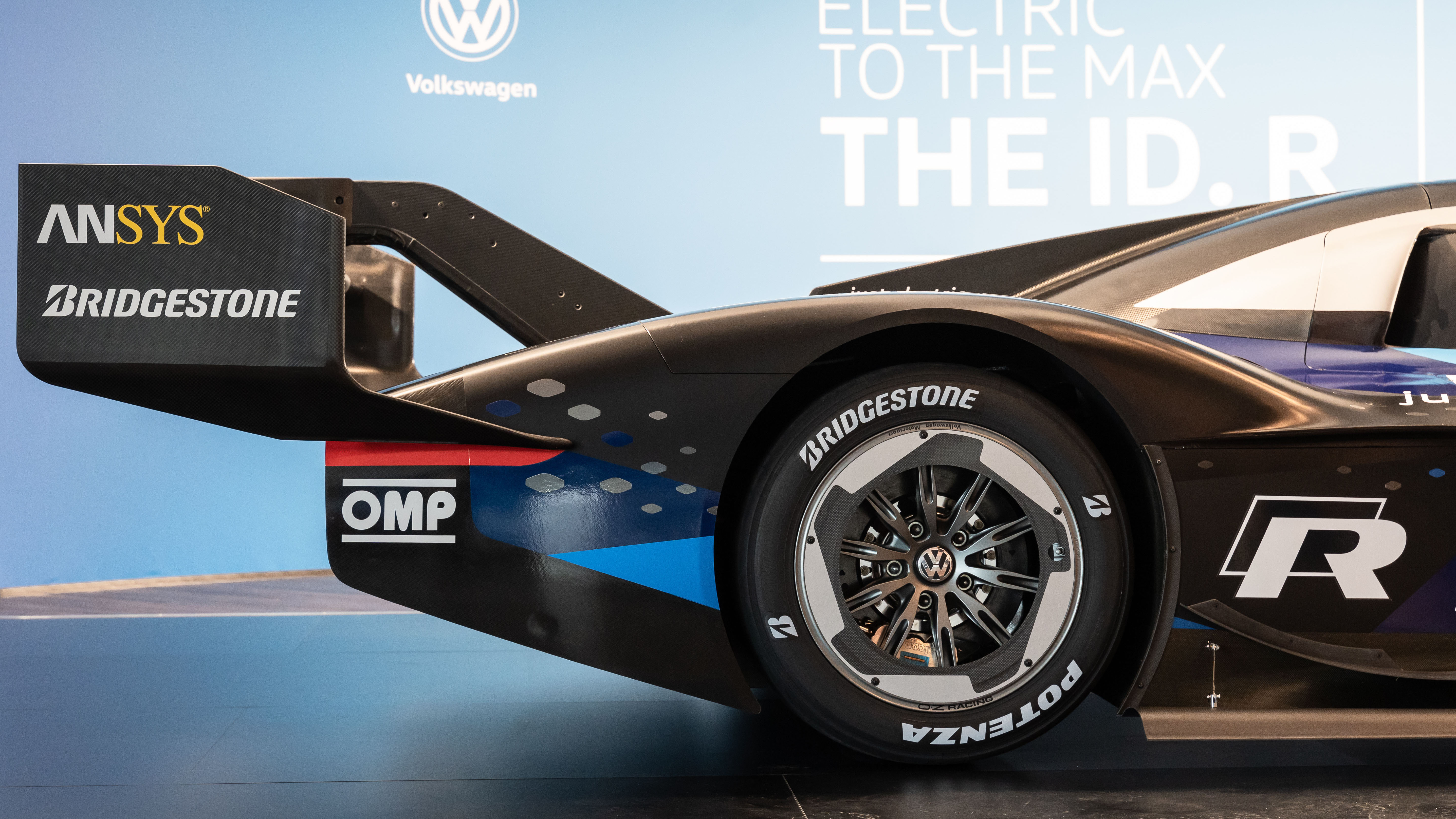 It was just under a year ago that Volkswagen – and driver Romain Dumas – obliterated the Pikes Peak record time with the all-electric ID R prototype, but the team behind that effort already believes that the car could go far quicker.

Since taking over 16 seconds off Sebastien Loeb’s former record in Colorado, VW has been prepping the 670bhp ID R for another record attempt – this time at the Nürburgring. Given the differences between the fabled German race track and the mountainous American hillclimb there have been plenty of updates to the car, and it would seem as though there’s now an urge to head back to Pikes Peak.

The main noticeable change for the ‘Ring has been a huge aero update to reduce downforce. That means a whole new floor and smaller wings at either end, including a rather impressive DRS system at the rear which can reduce drag by up to 20 per cent when deployed on the straights.

Given that Pikes Peak has a far slower average speed than the Nürburgring, it is unclear whether VW would revert to the old high-downforce setup if it were to take a stab at its own fastest time. Whatever the aerodynamic case though, Dumas is clear in what he believes would give the greatest performance increase.

“If we had this braking performance at Pikes Peak I can tell you that the time would have been a lot faster,” says the Frenchman.

“We can’t say it was bad in Pikes Peak, but it was missing a bit in terms of performance. I’d definitely like to go back.”

He’s referring to the brake-by-wire system which supports the regenerative braking and has now been completely overhauled. On a single lap of the 13-mile Nordschleife the batteries will gain around 20 per cent in extra charge from the brakes, pretty much all of which is put straight back through the wheels.

“We had to work on getting the energy from the new carbon brakes to the battery in a way that the driver did not feel a thing,” says technical advisor and former Sauber F1 boss Willy Rampf.

“We need the charge to complete the lap but the driver doesn’t want to have a different pedal feel in each corner.”

The ID R’s time of 7m 57.1s at Pikes Peak last year was the first time any car had completed the famous course in under eight minutes, but when we spoke to Peugeot Sport boss Bruno Famin (the man who lost the title to VW) even he reckoned that there was at least 10 to 15 seconds more to be taken from that time. Whether VW and Dumas get the chance to go back rests with the big wigs of the company though.

Another record that the ID R has in its squinting sights is the Goodwood Festival of Speed hillclimb. The target time of 41.6 seconds was set by Nick Heidfeld in a McLaren MP4/13 F1 car 20 years ago and miraculously still stands – a testament to just how quickly the German went that day (and the fact F1 cars have been banned from running since).

Rampf though is quietly confident and clearly can’t wait to get back after the ID R finished third last year.

“We will go back to Goodwood and do our best to break that record. We will not be alone with a quick car.”

Quick might be the understatement of the year so far. What more will the ID R accomplish?