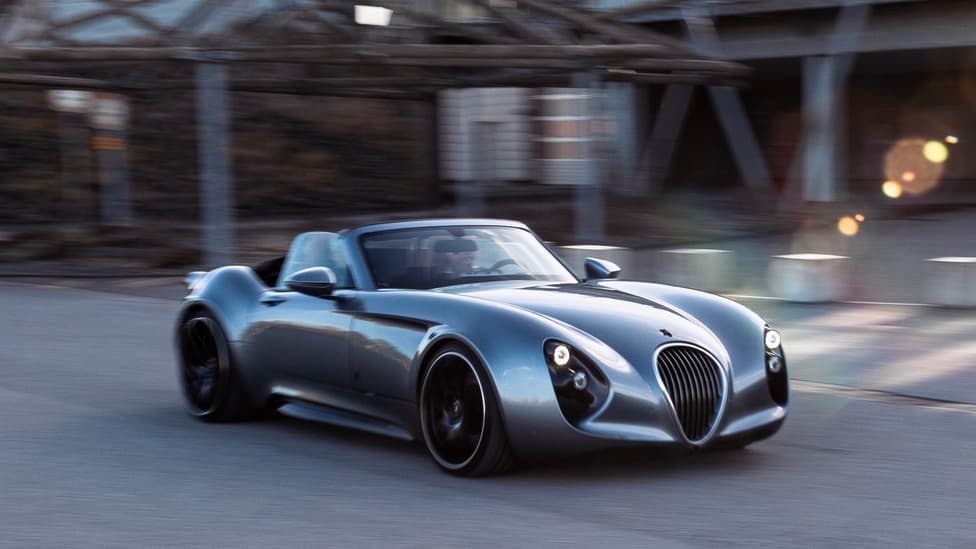 After enough loud debuts, quiet deaths, triumphant returns and despondent retreats, seeing a name from the past come back almost feels like the return of an old friend.

And so we welcome Wiesmann back into the present tense, and indeed the present – the roadster you see here isn’t powered by BMW engines, but a “bespoke electric powertrain” that’s good for 670bhp, 811lb ft and a nought to 62 time of 2.9 seconds. That’s pretty brisk on its own merit, but possibly more so if you’ve left the top down on a nippy day. Yep, we’ll see ourselves out.

Wiesmann calls it the Project Thunderball, which we’re presuming has more to do with its power source and less to do with a decent (if fairly by-the-numbers) Bond film.

Then again, much like Thunderball, which was later remade as Never Say Never Again, Wiesmann’s Project Thunderball takes the elements you know and love from the original and tries to integrate them with modern viewpoints and sensibilities. Like up to 300kW fast-charging. 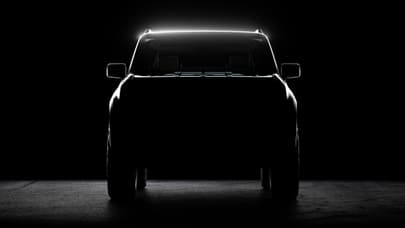 You’ll notice that the Thunderball holds true to classic roadster proportions – long bonnet, short tail, cockpit positioned well back. And that works just fine when your entire motive force is provided by what’s under that long bonnet, but less so when you’ve a big battery and a pair of electric motors to fit. The answer? Put the (twin Axial flux, PMSM) e-motors up front under the bonnet, then send drive to the rear via shafts. And it makes sense – a classic powertrain setup befits a classic shape.

And even with the old-school drivetrain layout and a full 92kWh battery - itself featuring a bespoke water-glycol mix cooling setup said to transfers heat to the base of the module as quickly as possible - the Thunderball weighs 1,700kg (of which 500kg is the battery pack), a comparative featherweight in the land of electric vehicles. That’s thanks to a start-to-finish focus on lightweighting, apparently, which extended as far as a full carbon-fibre body. Ever since the advent of supercars, sports cars have always borrowed where they could from their bigger brothers; even so, the concept of a full-carbon roadster still feels like a novelty.

It’s apparently a novelty not lost on the potential buyers, either – Wiesmann says that more than three quarters of its first-year build slots for the Project Thunderball are already reserved. And that’s despite the fact that a) said reservation is a £2,600 proposition, and b) obtaining the rest of the car will set them back a further £257,400. Yes, maths fans, that’s £260,000 all up. Which, even for an old friend, feels a bit rich.