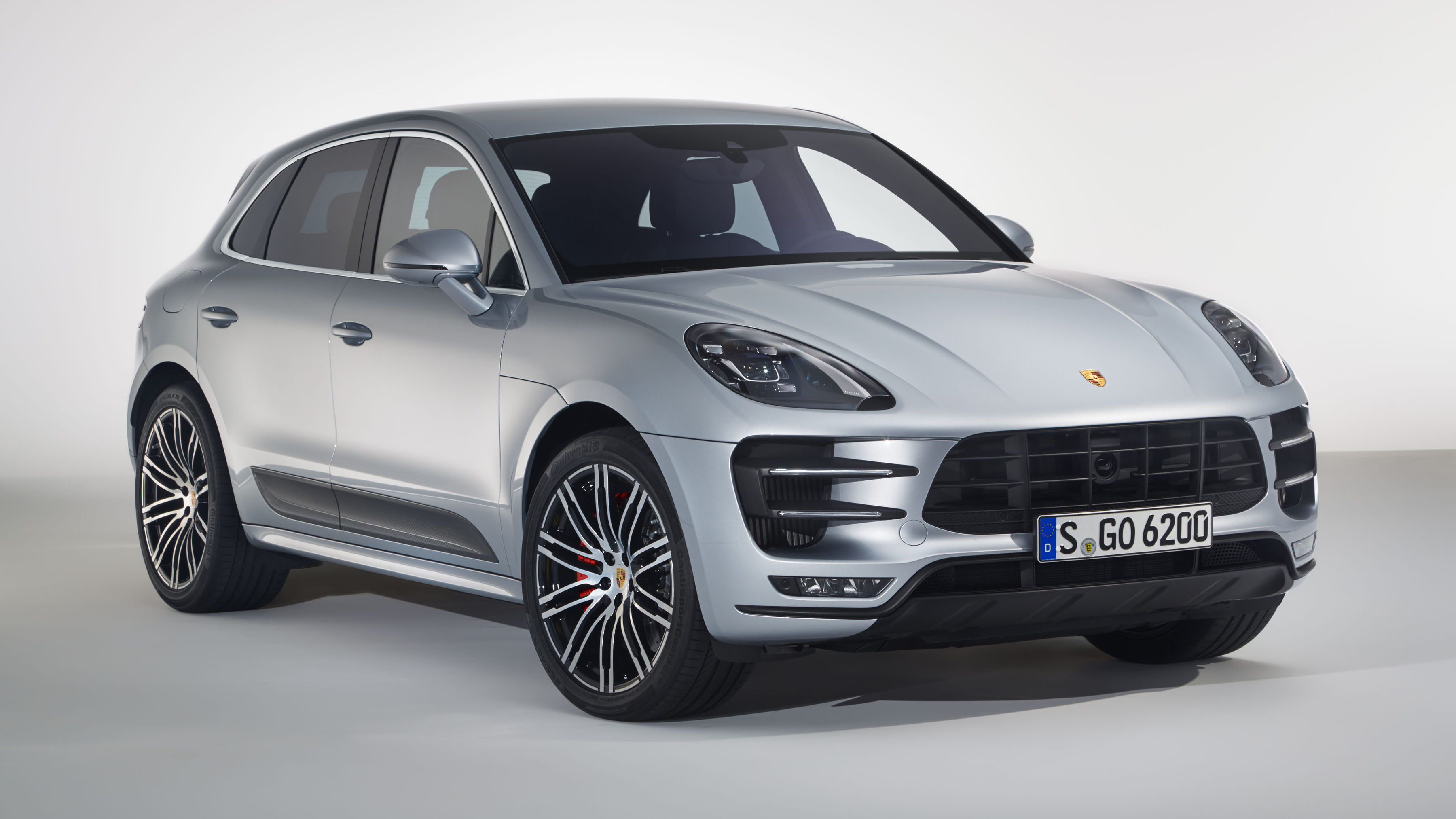 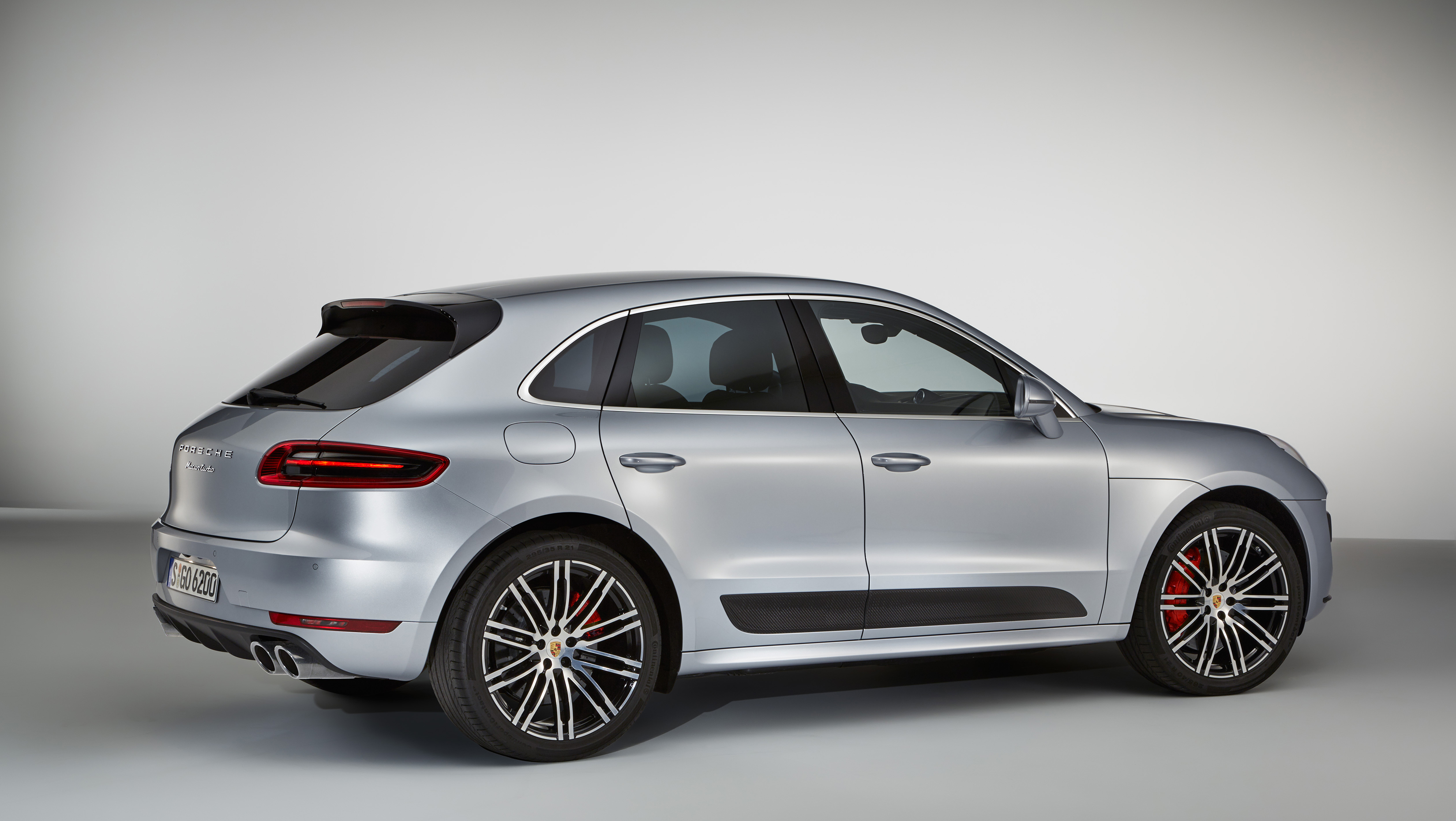 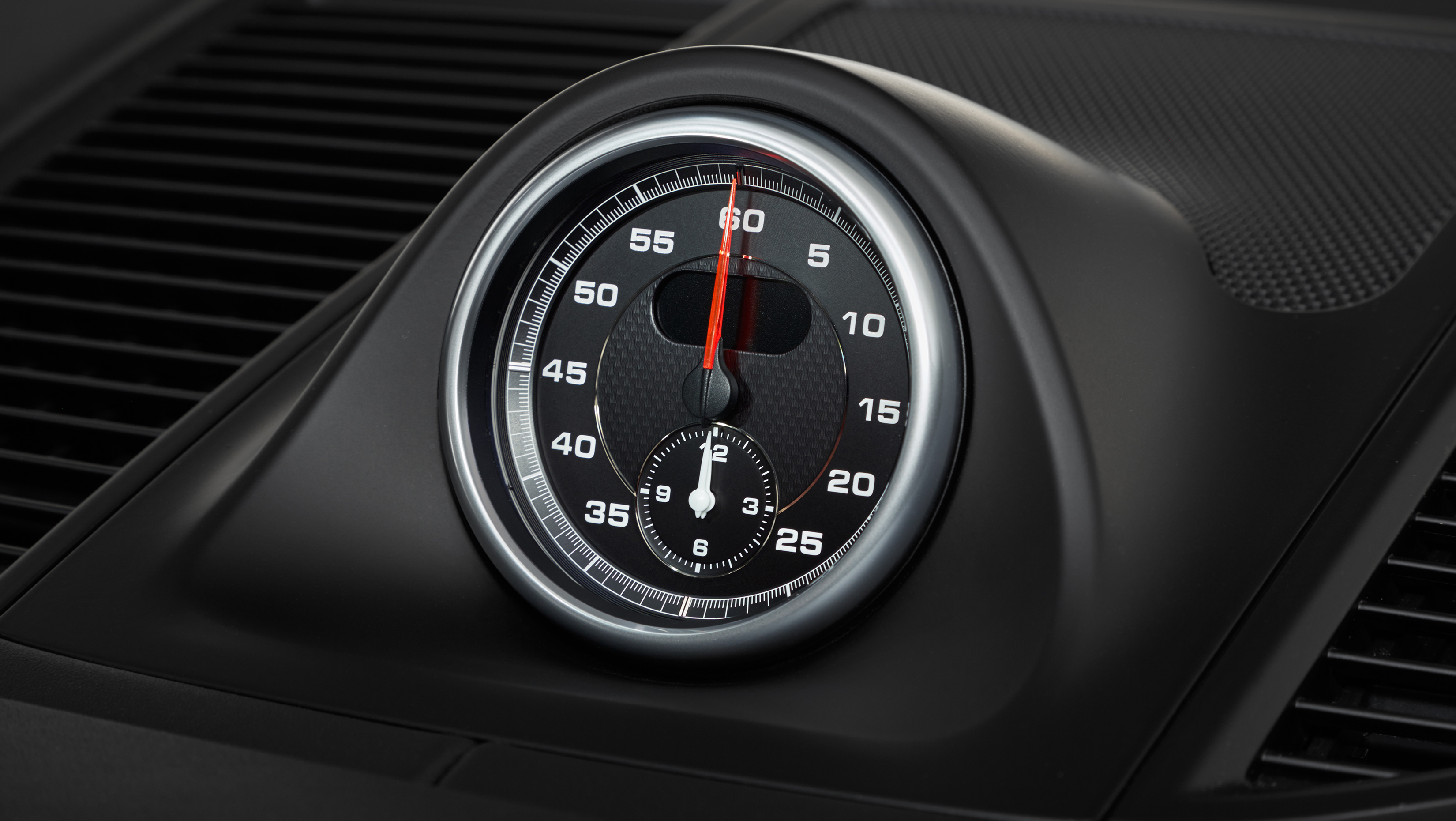 A regular Porsche 911 Carrera is an excellent barometer of sports car performance. You know where you are with a boggo 911. The current 3.0-litre turbocharged model does 0-62mph in 4.6 seconds – which means it’ll get utterly rinsed by this new five-door, four-wheel drive crossover.

The upstart in question is a Performance Pack-equipped version of the Porsche Macan Turbo. Porsche is keeping exactly what tweaks have been made to the 3.0-litre bi-turbo V6 under its hat until the Paris Motor Show, but the results are a 40bhp power bump and an extra 36lb ft of torque.

Prefer your Top Trumps in A-road overtaking parameters? Then digest the fact Porsche’s knocked 0.2sec off the 49-74mph surge, now dusted in 2.9 seconds. It’s going to be brutally quick, this.

The Performance Pack isn’t just about fitting your Macan Turbo out for drag racing. In addition to a standard-fit sports exhaust and 15mm lower adaptive suspension, 390mm grooved brake rotors now live up front, swelling 30mm on the standard Macan Turbo discs. No bodywork mods, though. By the time you realise that Macan you’ve just lined up for an overtake isn’t the diesel, it’ll be far too late to save face.

You can spec your Macan with the warp-factor modification now, for delivery by Christmas, and it’ll set you back £68,073. That’s only a £5,533 rise over the standard car’s price tag, so in effect, you’re looking at the new default Macan Turbo. Carrera drivers, you have been warned.