Porsche pumps up the Cayenne GTS 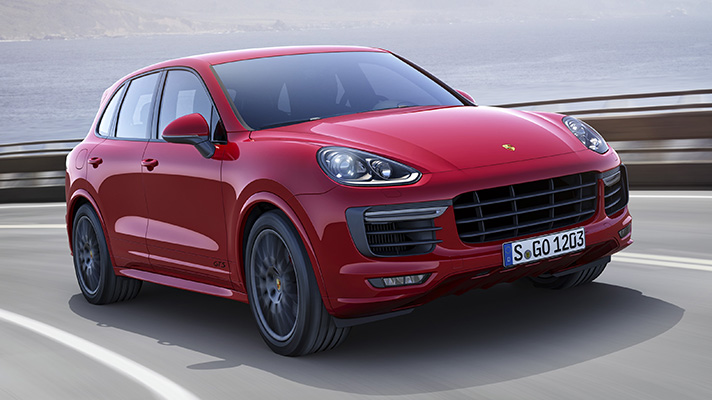 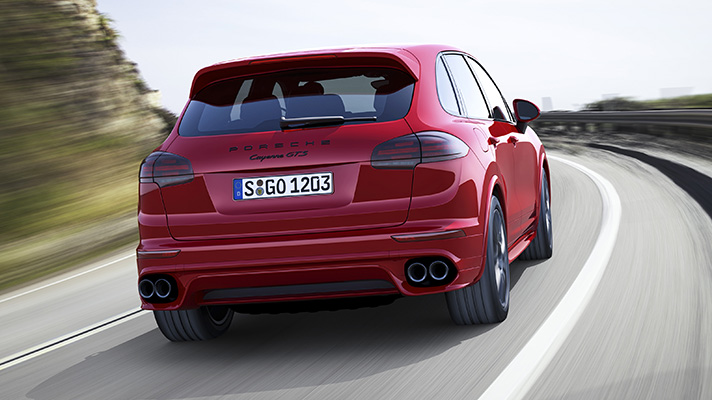 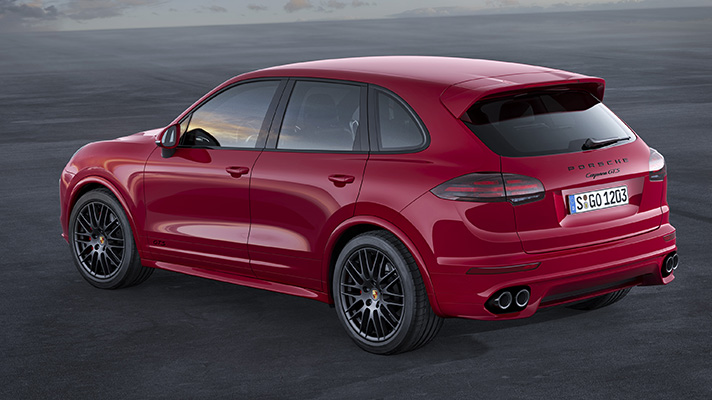 In truth, the GTS has always been a high point of Porsche's big-selling SUV range. Genuinely enjoyable to drive and with a good old fashioned naturally aspirated V8 engine that relished a good revving, it's probably fair to call it the most fun 4x4 on sale. Making up 11 per cent of Cayenne sales, it's a popular model, too.

Somewhat inevitably, though, it has succumbed to turbocharging for its latest update. Gone is the 414bhp 4.8-litre V8, replaced by a 3.6-litre twin-turbo V6 with 434bhp. Torque is also up, climbing 63lb ft to 443lb ft.

It's enough to slice half a second from the 0-62mph sprint, which is now a hot hatching-esque 5.2 seconds. Or 5.1secs, if you opt for the Sport Chrono package. Because who doesn't want lap timing in their SUV?

Those figures do mean the X5M and X6M will emerge victorious from any impromptu Premier League training ground drag races. Given the space, though, the Porsche - with its 7mph-higher 162mph top speed - will have the last laugh.

Like other Cayennes, the GTS gets Porsche's eight-speed Tiptronic automatic gearbox rather than a more new-fangled twin-clutch transmission. Two suspension systems are available - standard steel springs suspend the car 24mm lower than a standard Cayenne, while the optional air suspension is 20mm lower than normal. Suitably whopping brakes are fitted, with 390mm discs at the front, 358mm items at the rear.

Visually, it's much the same as before: a Sport Design package pumps up the surfaces while there's a roof spoiler, 20in ‘RS Spyder' alloy wheels and plenty of contrasting black details. Inside, the colour scheme is flipped, with a host of dark leather and swathes of Alcantara with contrasting red stitching.

Priced from £72,523, the Cayenne GTS is about five per cent pricier than before, but notably cheaper than those BMWs. They'll be competing with each other for most attention at the LA motor show in a couple of weeks. 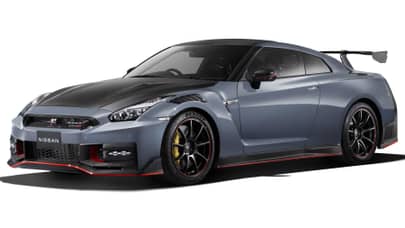