The FIA has confirmed refreshed power unit regs for 2026, clearing the way for Audi and Porsche to join F1 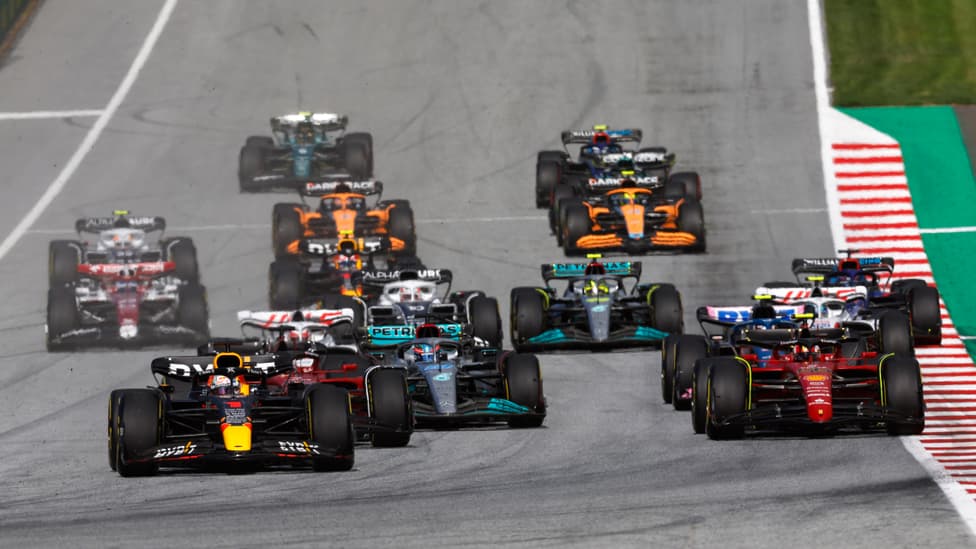 The FIA has finally confirmed its plans for Formula 1’s 2026 power unit regulation change, but the big news is that the current 1.6-litre turbocharged V6 engine will remain at the heart of things.

Yep, it’s bad news for all those who had hoped the introduction of 100 per cent sustainable fuels would see a return to the screaming V8s, V10s or V12s of old, but the FIA has said that no further fossil fuels will be burnt in F1 as a result of the new regs. Impressive.

“The FIA continues to push forward on innovation and sustainability – across our entire motor sport portfolio – the 2026 Formula 1 power unit regulations are the most high-profile example of that mission,” said FIA boss Mohammed Ben Sulayem.

“The introduction of advanced PU technology along with synthetic sustainable fuels aligns with our objective of delivering benefits for road car users and meeting our objective of net zero carbon by 2030. Formula 1 is currently enjoying immense growth and we are confident these regulations will build on the excitement our 2022 changes have produced.” 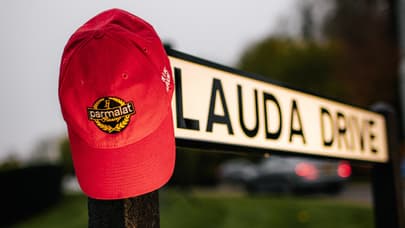 Mercedes has renamed a road in honour of Niki Lauda

What else will change, then? Well, the FIA has outlined four "key pillars" that it hopes to target with the new regs.

The first is "Maintaining the Spectacle" which essentially just means keeping the V6 engines. Second is "Environmental Sustainability" which is mostly covered by the aforementioned sustainable fuel. However, the new power units will also generate much more of their thrust from the hybrid system, with around 50 per cent of the circa 1,000bhp apparently coming in the form of electrical assistance. Fuel rate to the combustion engines will be reduced too, with the aim being for cars to use just 70kg of fuel during a Grand Prix. That compares with the 100kg needed in 2020.

The third pillar is "Financial Sustainability", which means a specific power unit cost cap will be introduced that’ll limit spending to $95m between 2022 and 2025, rising to $130m from 2026 onwards. To help teams meet that cap the complicated MGU-H unit that keeps the turbochargers spooled up and uses exhaust gases to generate electricity for the hybrid system has been dropped, while the positioning of some of the key components will be more tightly regulated. For example, the MGU-K will now have to be enclosed in the chassis (within the safety cell) alongside the battery and other high-voltage bits, so the cars should be safer too.

The removal of the MGU-H system should also help the snappily titled pillar four – "Attractive to New Power Unit Manufacturers". That was apparently one of the requirements for the Volkswagen Group brands, so it really does look like we’re getting closer to both Porsche and Audi finally joining F1.

What do we think of the new regs though, folks?