He didn't win the race, but he won his sixth Formula 1 world title 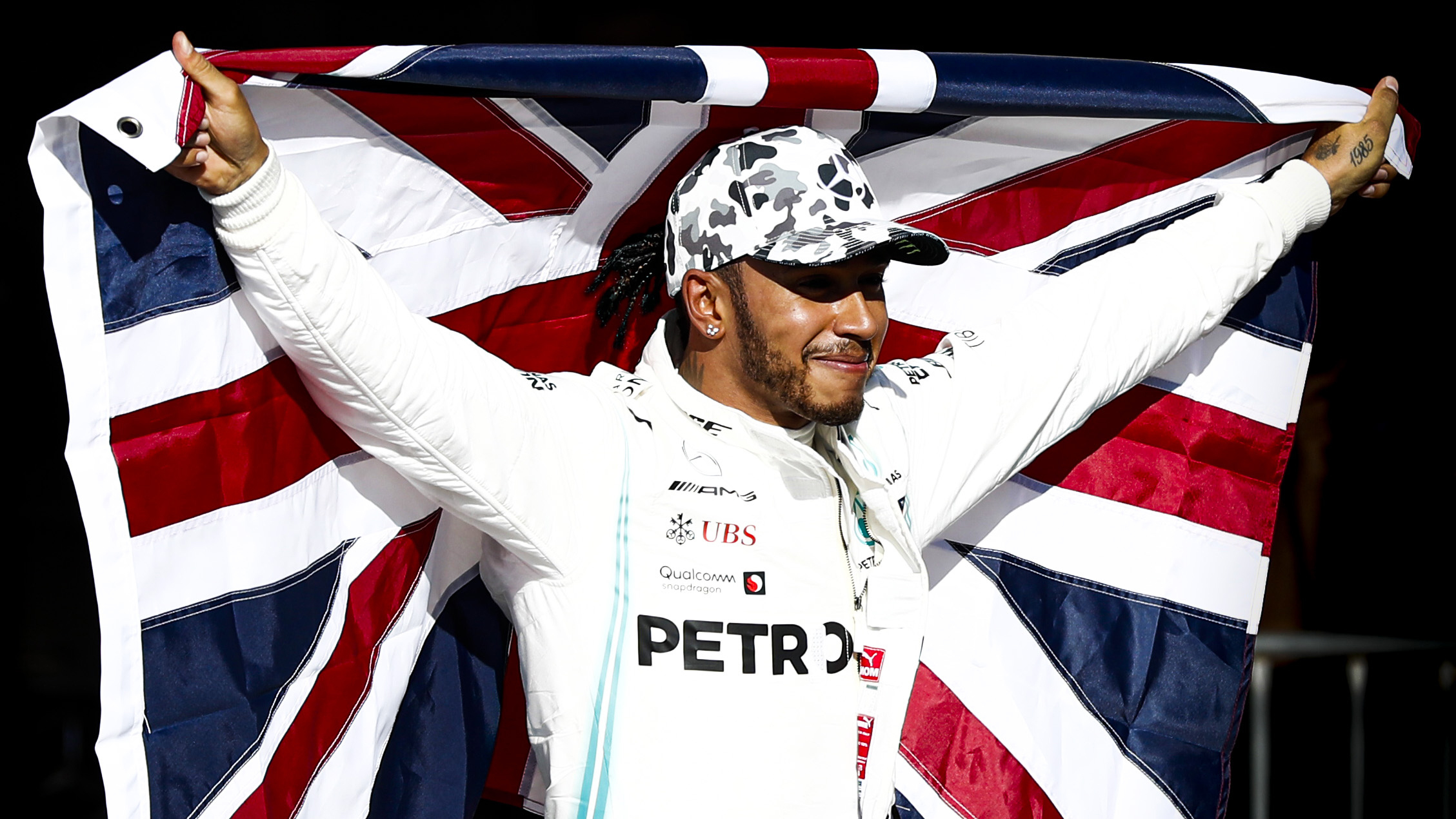 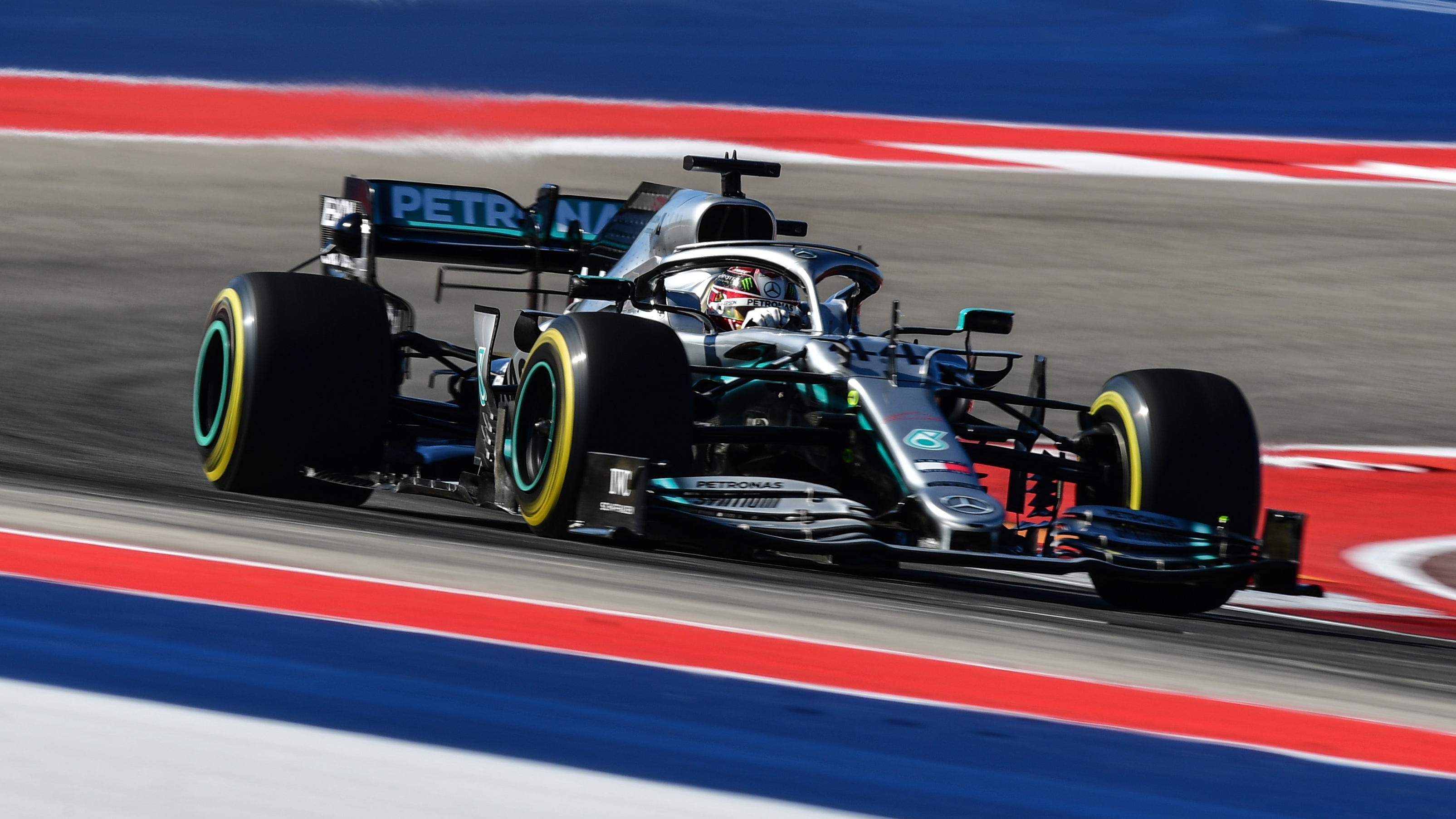 All he had to do was finish eighth. Even if the only title challenger left standing – teammate Valtteri Bottas – won the US Grand Prix, an eighth-place finish would secure the 2019 drivers’ title for Lewis Hamilton.

Starting from fifth after an uncharacteristic qualifying performance the day before, he faced an uphill battle to even consider winning this race – Bottas was on pole. Vettel and Leclerc were ahead. It seemed improbable.

Of course, Lewis Hamilton relishes the improbable. “My dad told me when I was six or seven years old to never give up. That’s the family motto,” he told Martin Brundle after a race in which he nearly, nearly, made his hard tyres do the impossible and last until the end of the race, and take that improbable win.

He didn’t, but he gave it everything he had, by finishing behind race-winner Bottas in second and just ahead of a charging Max Verstappen who finished third. Finishing second means Lewis Hamilton becomes a six-time Formula 1 world champion.

“It’s overwhelming if I’m honest,” he breathlessly said after the race. “Yesterday was a difficult day, Valtteri did a fantastic job. I just wanted to recover and deliver the one-two for the team.”

Deliver, he most definitely did, not only to his team but to his haul of points finishes, podium finishes, and of course, his tally of world championship titles. It puts clean air between him and Sebastian Vettel – who would later race into the winner’s room to congratulate his great rival – puts him one ahead of legend Juan Manuel Fangio, and just one behind the great Michael Schumacher.

“I don’t know about championships,” he responded when asked on how many more titles he can win. “But as an athlete I feel as fresh as can be.”

An ominous warning to his rivals, no doubt. “Big congrats to him,” Bottas said after winning the race and doing everything he could possibly do to keep the fight alive. “I failed on my target this year but he deserves it.” Even Verstappen noted how “impressive” Hamilton had been, while his boss Toto Wolff noted: “He’s still very motivated. I think he can go for more.

“There is no limit.”