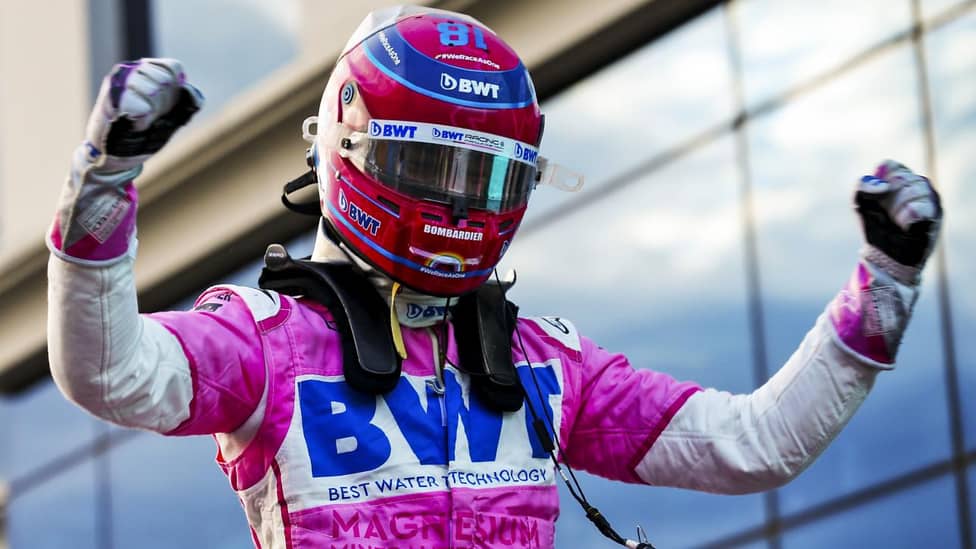 No you weren’t dreaming, it really did happen: Lance Stroll qualified on pole for the Turkish Grand Prix in 2020, giving Racing Point its best starting position since its previous life as Force India and making fans around the world ask ‘Surely that’s a typo?’

The next day Stroll went on to lead the first 32 laps of the 58-lap race, but he couldn’t keep up the momentum after pitting for fresh tyres and eventually waned to a disappointing ninth place as Lewis Hamilton wrapped up his seventh world title. So close to that maiden win, yet so far.

To understand how on earth he did it, we have to rewind a little bit further. Turkey wasn’t even meant to be on the calendar that season, but was drafted into a makeshift schedule after the Covid-19 pandemic wrecked the original plan. It would be the fourth-from-last race of the year, taking place unusually late in the middle of November.

So when the F1 circus descended on Istanbul Park, it was jolly cold. To make matters worse the track surface had been relaid just a couple of weeks beforehand, making it oily and slippery. And F1 cars don’t like oily and slippery.

In an effort to get the track rubbered in, organisers took the unusual step of employing a fleet of road cars to run through the night to improve grip levels around the circuit. Which might’ve worked, had it not rained.

As it happened, the weather wasn’t done meddling. Qualifying took place in treacherous conditions, making a track that Hamilton had already described in the dry with a word that begins with ‘s’ and rhymes with ‘pit’ even worse.

And here comes the technical explanation: with such low temperatures and so little grip, the entire field struggled to get heat into their tyres, the key ingredient that makes them, you know, work.

The unique conditions shook up the established running order. Mercedes - which had won 11 of the 13 grands prix up until that point in 2020 - seemed to be affected the most. Hamilton was almost knocked out of the first session, finishing more than 10 seconds behind pace-setter Max Verstappen. And as we know, Lewis is pretty handy in the wet.

In Q2 Max topped the timesheets once again, but with the rain beginning to ease the status quo was on the move, and sensing an opportunity Racing Point decided to equip its drivers with intermediates rather than wet weather tyres for Q3.

And boy did the gamble pay off. Lance Stroll danced around the greasy track in 1:42.765s, a second-and-a-half faster than teammate Sergio Perez and almost three seconds quicker than Verstappen had managed on wets. Red Bull responded by sending the Dutchman back out on inters but he couldn’t quite pull the lap together, sparking delirium in the Racing Point garage.

“That’s it, P1, P1,” said Stroll’s ever-calm race engineer Brad Joyce over the team radio. “YES BOYS! HAHA! WOO! LET’S GO! LET’S GO!” came the not-so-calm reply. Lance Stroll has his critics, but it was hands down one of the best F1 moments of 2020.