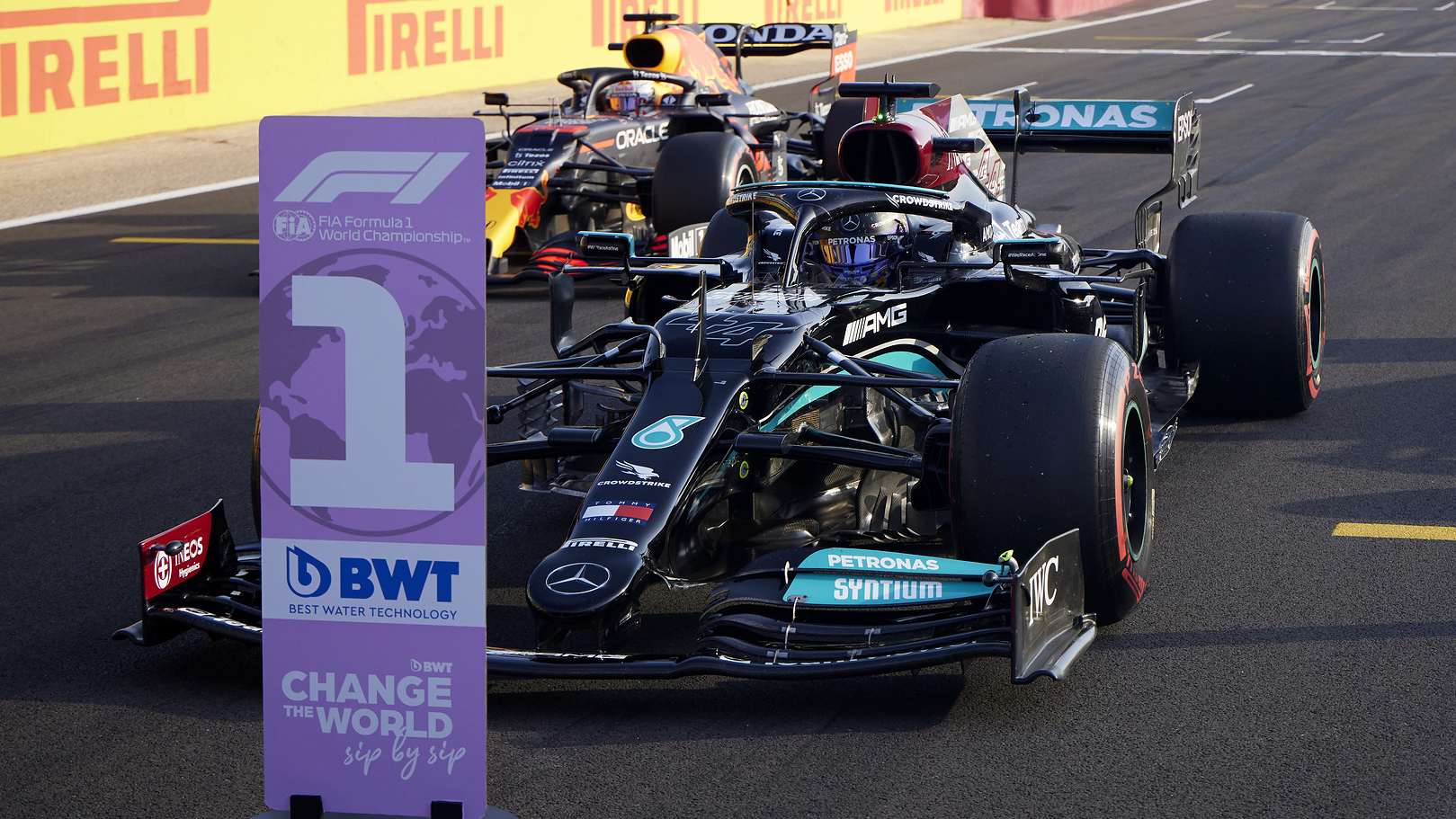 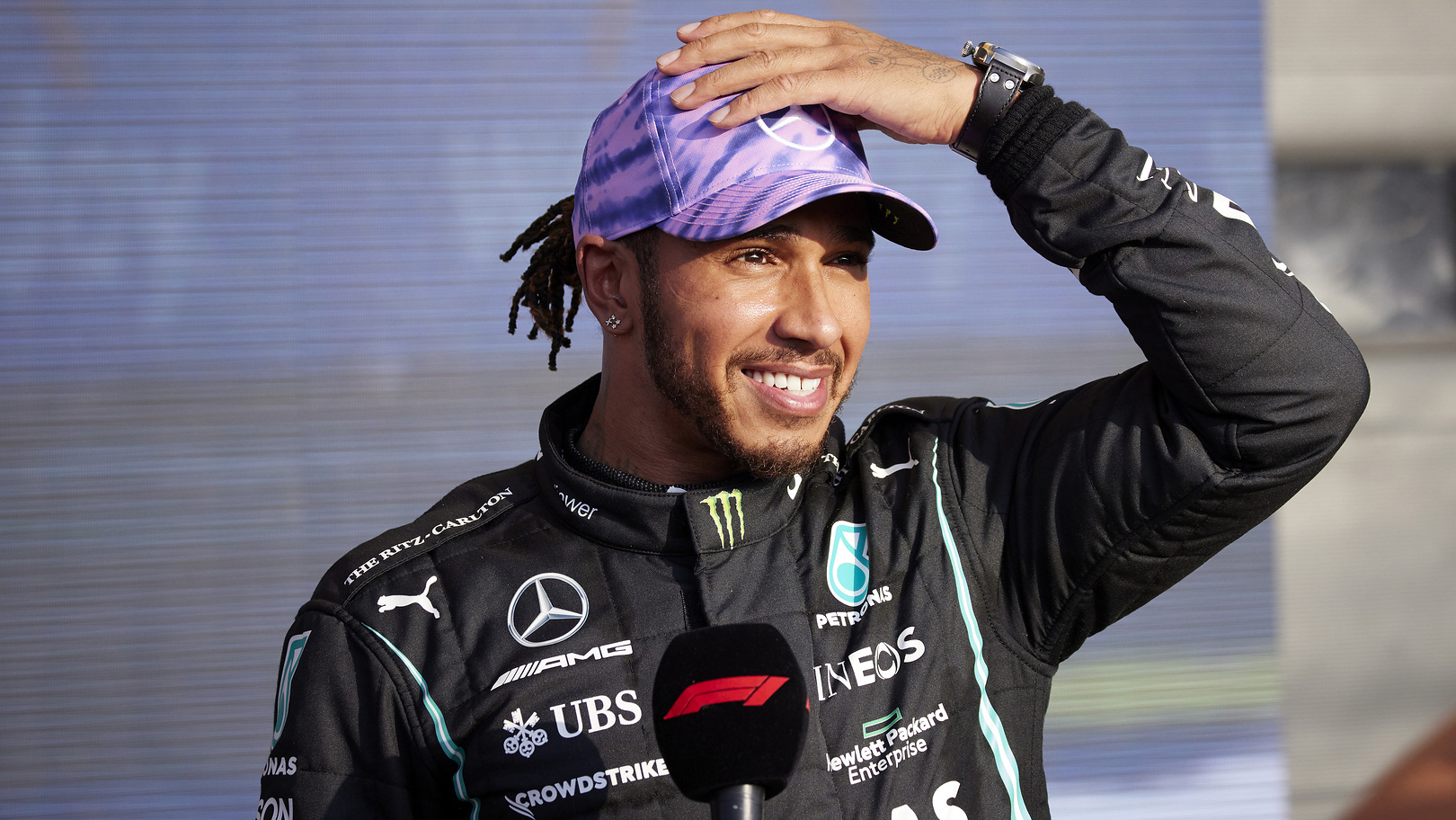 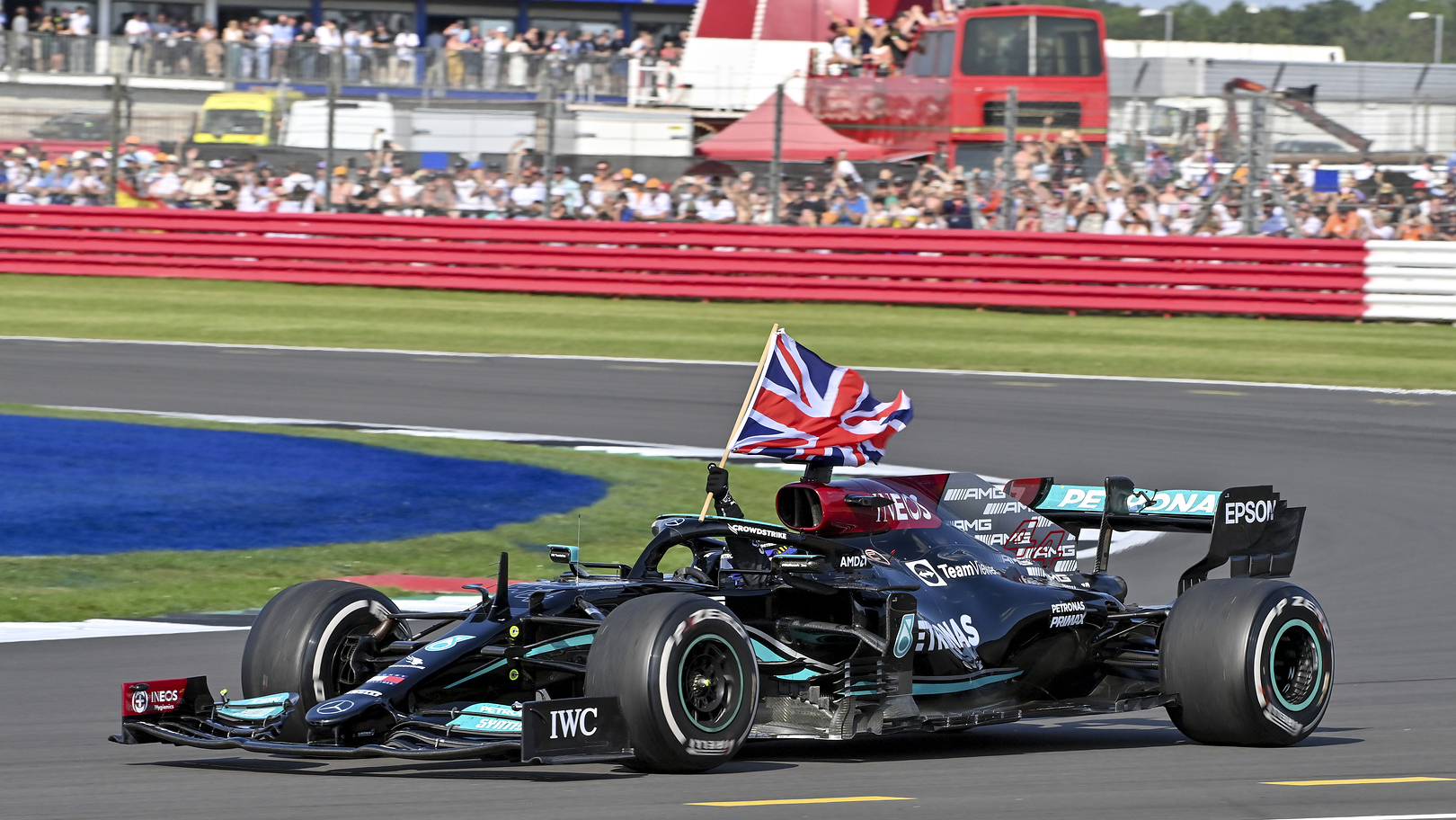 Not for the first time this summer, a black British sports star has been the subject of racist abuse on social media. Sir Lewis Hamilton was targeted online both during and after the 2021 British Grand Prix, which was watched by a crowd of over 140,000 spectators at the Silverstone circuit.

The incident followed an intense half-lap of battling from the race start, and culminated in Hamilton’s car making contact with the right rear tyre of Verstappen’s Red Bull, which deflated and sent the Dutchman sideways into the Copse corner gravel trap. He walked away from the 51G impact and was taken to hospital for precautionary checks.

After the race had been red-flagged to allow for barrier repairs, Hamilton was served with a 10-second penalty for the crash, which he served in his pit-stop and then overhauled in a stunning final stint to reel in and pass the red leader to the delirium of the race spectators, who Hamilton ran to celebrate in front of after the chequered flag.

Social media had been the focus of the post-race controversy after Max Verstappen branded Hamilton ‘disrespectful and unsportsmanlike’ for celebrating his 99th race win. The 23-year old also said he was “very disappointed with being taken out like this. The penalty given does not help us” and described Hamilton’s attempted overtake as “dangerous.”

Before the race had even concluded however, Hamilton had been targeted by racist abuse online.

This morning a joint statement by the sport and Lewis’s team has responded, saying: “During, and after, yesterday’s British Grand Prix, Lewis Hamilton was subjected to multiple instances of racist abuse on social media following an in-race collision. Formula 1, the FIA and Mercedes-AMG Petronas F1 Team condemn this behaviour in the strongest possible terms. These people have no place in our sport and we urge that those responsible should be held accountable for their actions. Formula 1, the FIA, the drivers and the teams are working to build a more diverse and inclusive sport, and such unacceptable instances of online abuse must be highlighted and eliminated.”

Mercedes team principal Toto Wolff told BBC Radio 4: "We have seen it in the football in the European Championship and the abuse that is absolutely not acceptable, and the same yesterday, and I still question whether some just don't get it.”

Red Bull Racing said it was "disgusted and saddened" by the racism, and declared "while we may be fierce rivals on-track, we are all united against racism. We condemn racist abuse of any kind towards our team, our competitors and our fans. There is never any excuse for it, there is certainly no place for it in our sport and those responsible should be held accountable."

The Hamilton Commission - set up by the seven-time world champion last year - recently published its report on improving the representation of black people in motorsport.