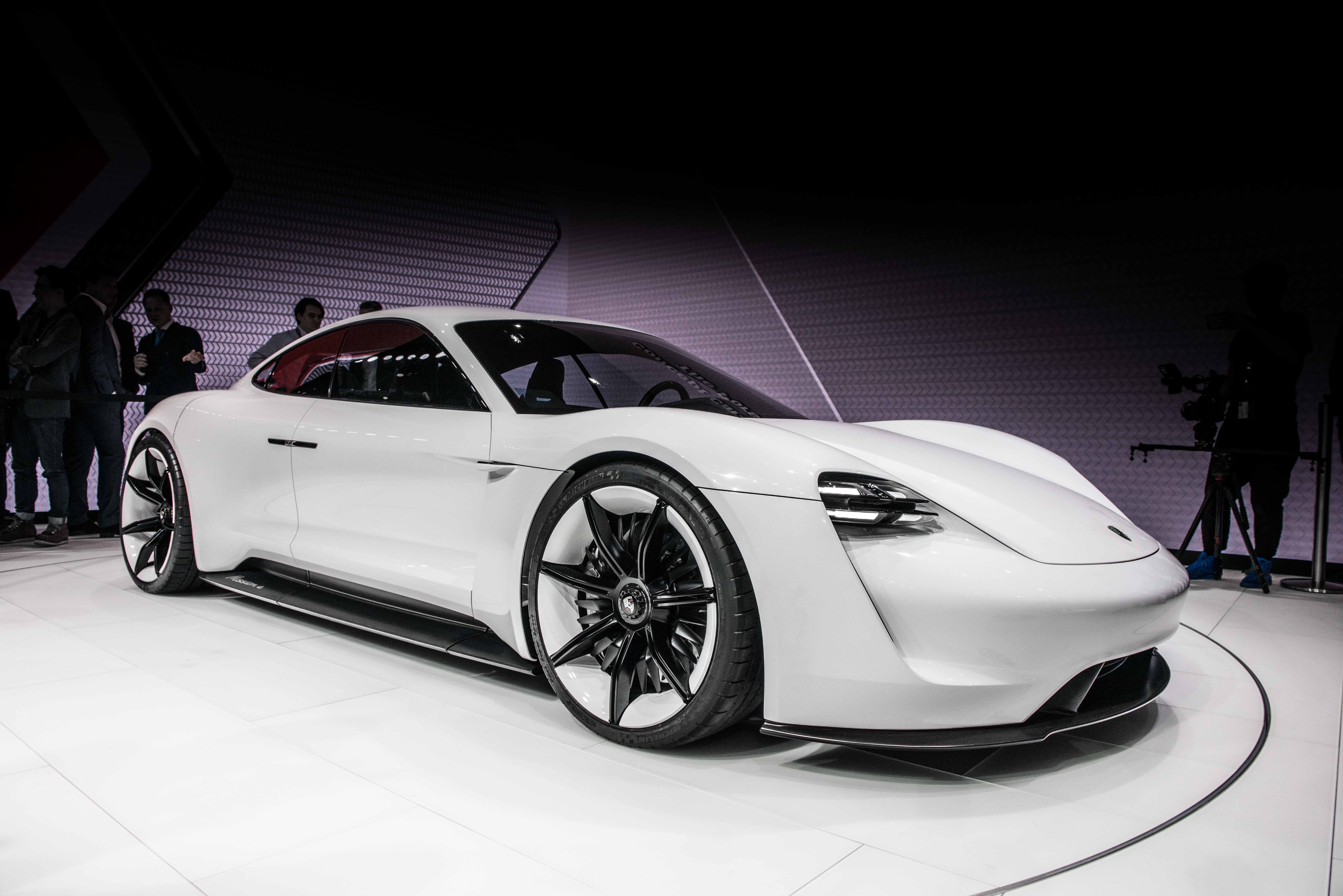 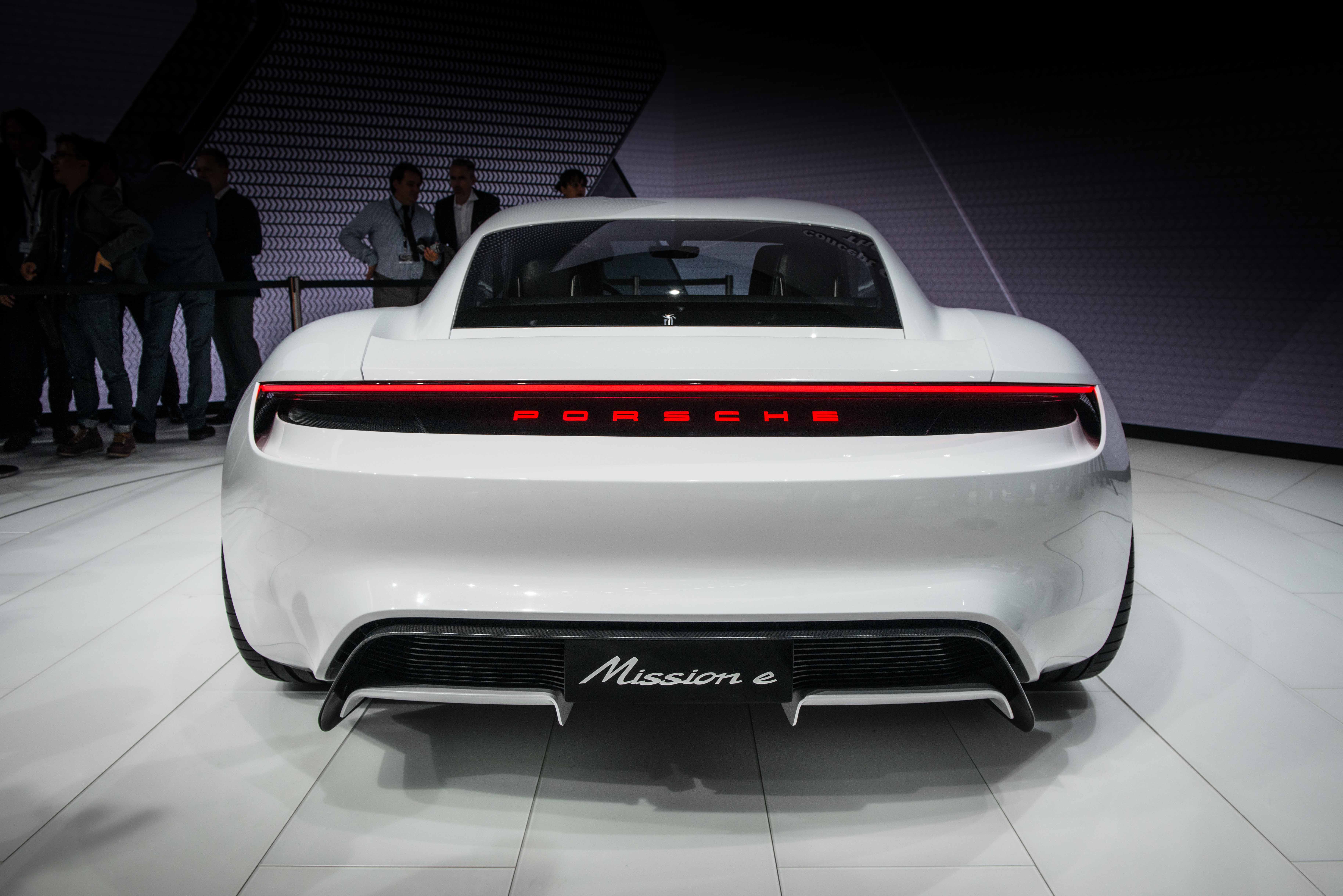 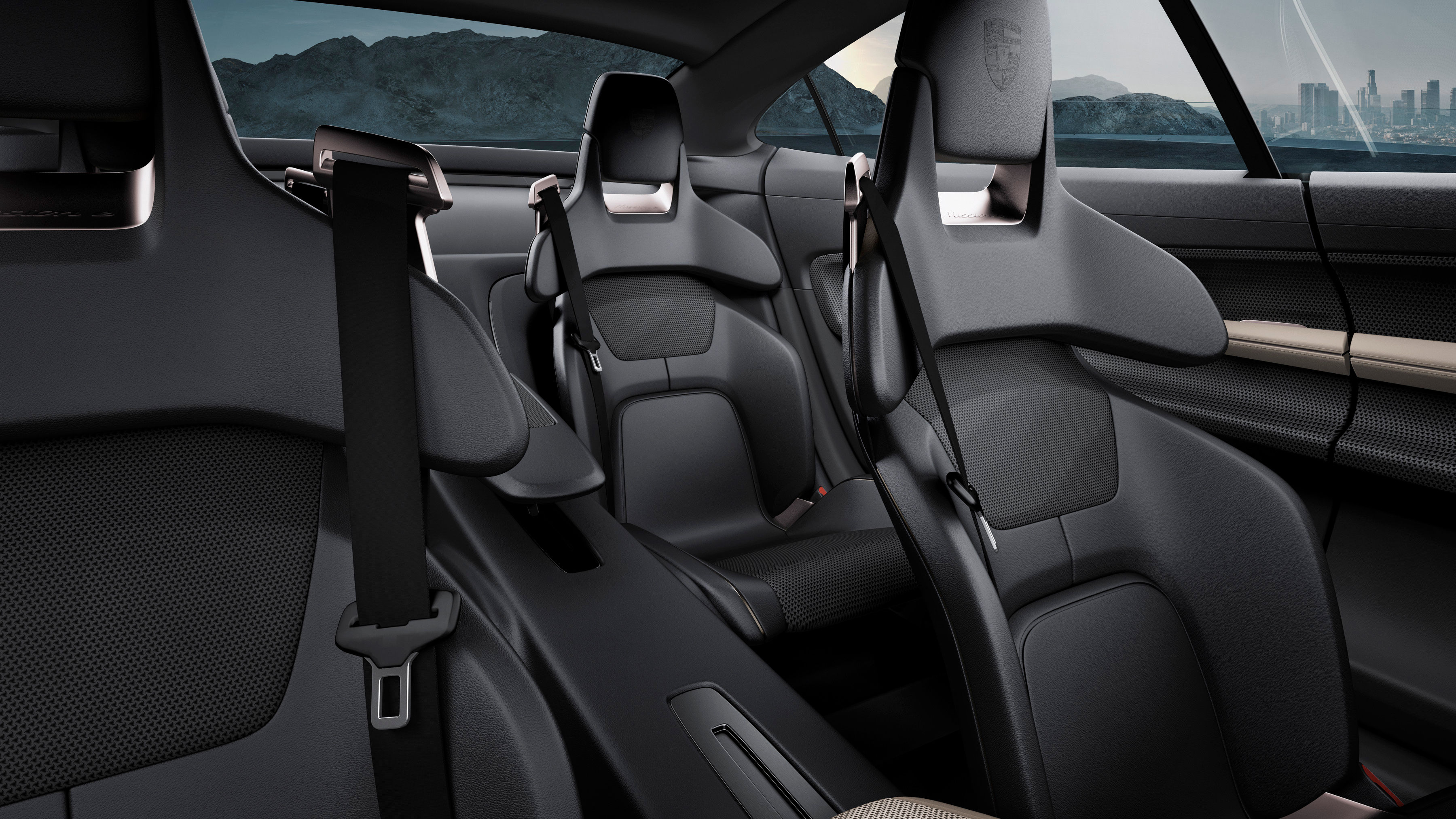 Welcome, readers, to the future. A future where a 600bhp Porsche sports car has four doors, four full-size seats, four-wheel drive and dispatches 0-62mph in under 3.5 seconds, yet there’s not a drop of unleaded in sight.

Welcome to the Porsche Mission E – an all-electric sports car revealed at the Frankfurt motor show and one that, if all goes to plan, could prove as significant to Porsche’s next 50 years as the 911 has to its past.

Over to Wolfgang Hatz, Porsche’s R&D boss to explain what on earth is going on.

“With this car we intend to start a new era with Porsche, similar to the 911 fifty years ago,” Hatz tell us. “This is more than a show car, it’s a concept car that we can realise. To put it into production we’ll need three to three-and-a-half years.”

He’s not beating around the bush then. In fact, the only reason we need to wait at all is to allow the necessary technology to come on stream.

All these numbers are all theoretical at the moment, based on Porsche’s projections for how current tech will develop over the next few years.

But Porsche knows that if its change-adverse customer base is to accept the idea, it firstly needs to make them weak at the knees. That’s where design boss Michael Mauer and his team come in.

“The challenge was keeping it low,” Mauer says. “You have the floor, then the battery, then the people. We had to squeeze out every millimetre to make it a dramatic shape.”

Well, it was worth the squeeze, because at 129cm high, the Mission E sits shoulder-to-shoulder with a 911, while at 199cm wide it’s a full 18cm broader.

Nose-to-tail it slots neatly between the Panamera and 911, but Mauer is quick to point out the Mission E is more of a four-door 911 than a small Panamera. Given its shrink-wrapped bodywork and 911-shaped glasshouse we’re inclined to agree.

So the windows, roofline and chunky arches are classic Porsche, but there are fresh, forward-thinking elements in there, too.

The rear-hinged rear doors (good for access, not great for structural rigidity), 3D headlamps, clamshell bonnet and pinstripe taillight are all new. There’s aero-thinking in the exterior design too, with huge breather vents behind the front arches to smooth air whipped up by the carbon-fibre wheels.

The interior is far out, but not that far out. On the show car everything works, including a holographic display controlled by hand gestures in the middle of the dash.

Coolest part? The five-dial digital instrument panel is curved like the latest 4K TVs, and references the original five-dial design that adorned the very first 911 – the ‘901’ concept shown at the ’63 Frankfurt show – and stuck around for two decades after that.

But that’s not all: the Mission E also employs a camera trained on the driver’s face, which knows which dial you’re looking at, highlights it and lets you bring it to the foreground via a button on the wheel. Spooky stuff.

What sort of noise the production version of the Mission E might make is anyone’s guess. Mauer suggests that enhancing the car’s natural “jet engine” sounds is the way to go, but “copying a V8” is not.

In terms of price we’re told the Mission E won’t be 918 Spyder hypercar territory, but rather more affordable. A starting price of around £100,000 has been mooted: BMW i8 and top-end Tesla Model S money is our best guess.

But these are all details to be ironed out at a later date. For now, all Porsche is interested in is wowing its customers and, in the words of Hatz, “building the best electric car in the world. Do that, and people will buy it.”

So readers, would you?