Can Tesla's 'autopilot' Model S really drive itself? We find out 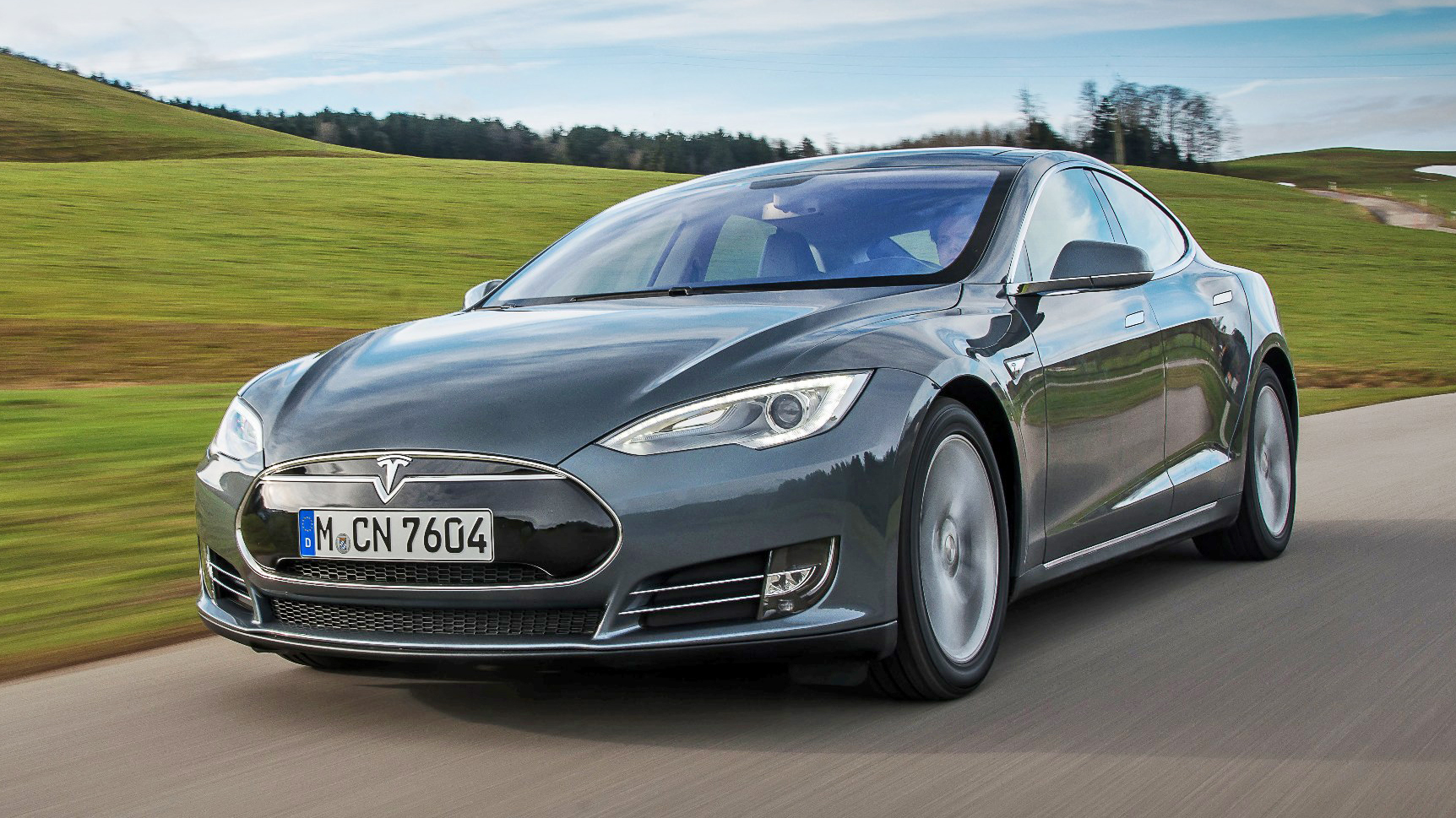 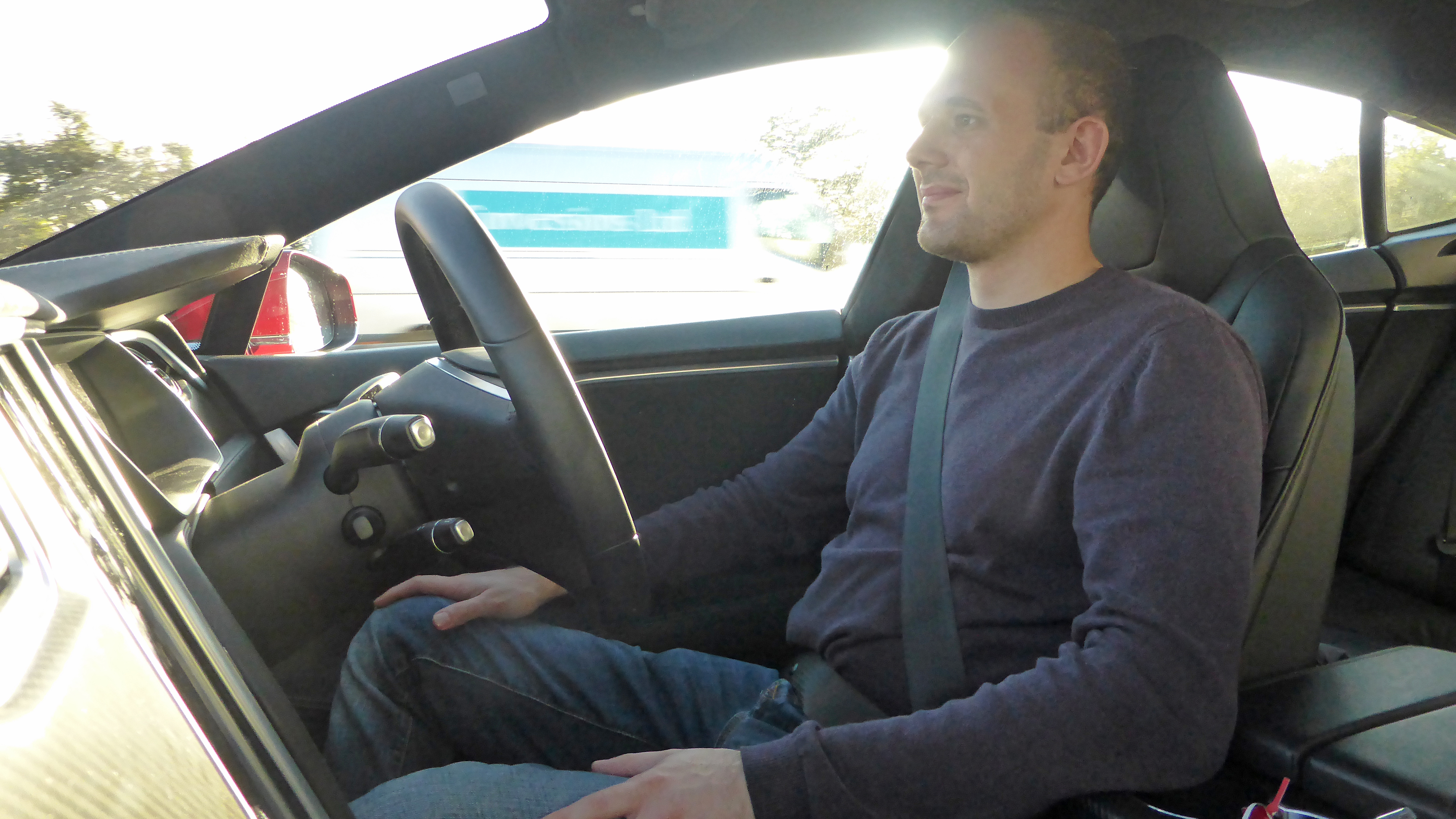 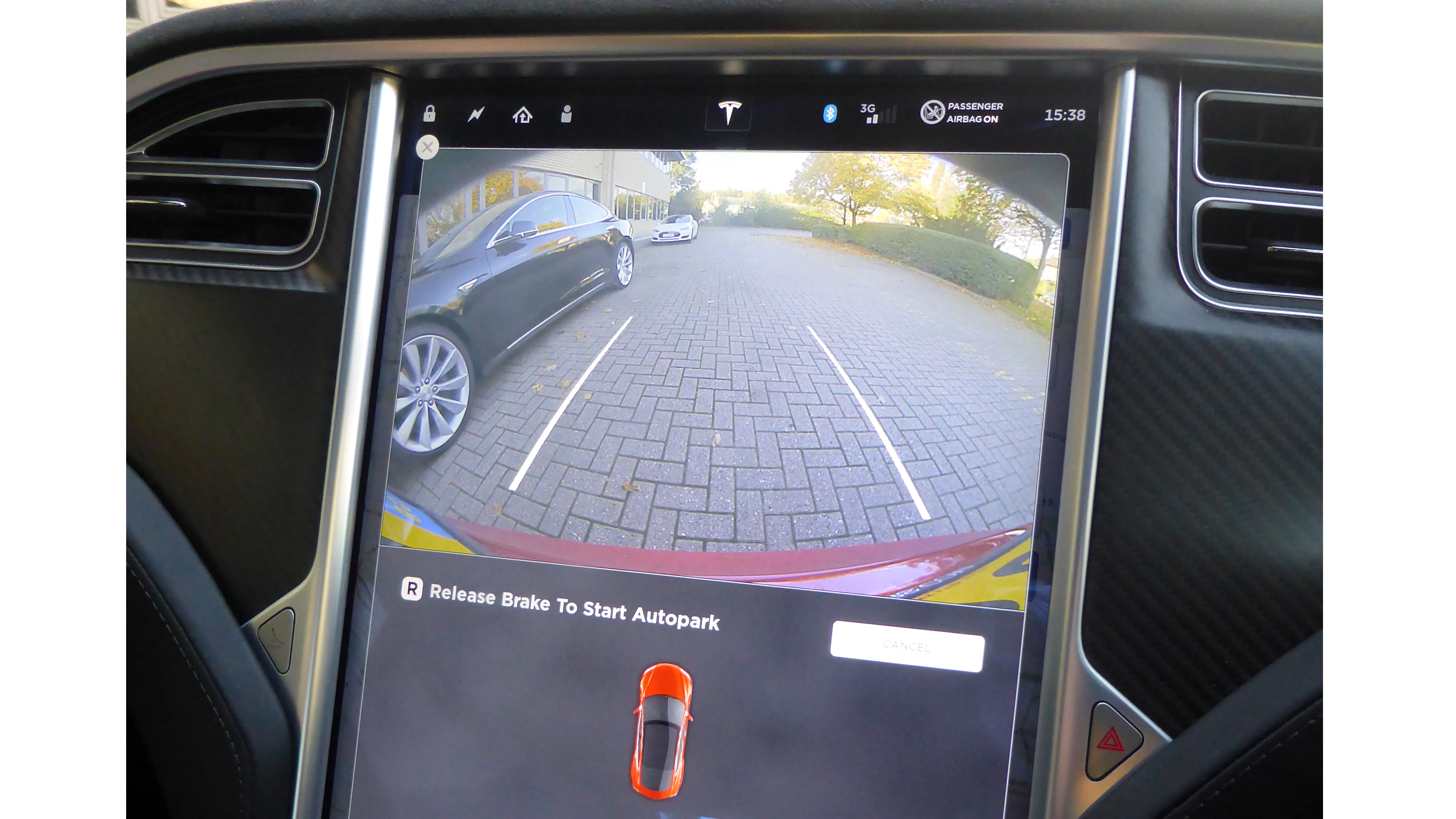 What’s Tesla up to now, then?

This, ladies and gents, is the dawn of autonomous cars. Well, a preview of them. A quite early preview. But if you own a Tesla Model S built in the last year, you can now sample the Beta version of its Autopilot software. On actual roads…

I’m a bit scared. Does it actually drives itself?

Yes, though the system is reasonably rudimentary for now, acting as a self-steering extension of a radar cruise control system, the latter part having been in posh cars for years. 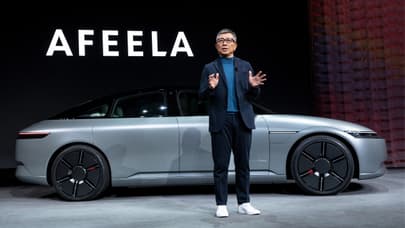 Honda and Sony have named their new car company AFEELA

It’s all part of the latest Tesla software upgrade, which also includes self parking, a new instrument display and some efficiency upgrades in the ventilation system. It’s available right now.

Tell me about the self-driving.

Naturally, the headlines are taken by the early-doors version of Tesla Autopilot. The system works thus: you pull onto a motorway, toggle the cruise control lever to your desired speed, then pull it towards you to activate ‘Autosteer’.

Using the array of cameras and sensors that have been standard fit to the Model S since late 2014, the car will keep itself in lane. You sit back, using neither your hands or feet, until you need to leave the motorway.

Nope, sorry. You need to stay in the driver’s seat, and you must stay alert. There are several reasons for this: legislation has a lot of catching up to do, so you’ve no chance of blaming the car for any whoopsies just yet.

Being a Beta version, it’s also far from perfect, and if the road markings either side of the car disappear, or its ‘brain’ simply loses confidence with the quality of signals it’s being sent, you’ll be asked to resume control. This happened a couple of times during our test.

Don’t worry, there’s still plenty of reason to be excited. We managed a full 15 minutes of interruption-free Autosteer along a congested M4 (one of Britain's gnarlier motorways), more than enough time to prove just how much stress a system like this can alleviate from a commute or long journey.

You may need to watch the road, but simply by having both wheel and pedal duties taken away from you, a busy motorway becomes a much, much more relaxing place to be. We still love driving, rest assured, but it’s easy to see how tech like this could make a congested commute or a 200-mile trek a lot less tiring.

What if I want to change lanes?

There’s a system for that, too: flick the appropriate indicator on, and if you have a hand on the wheel, the car will guide itself left or right to the next lane without you having to steer.

Again, though, you remain responsible: the car can’t yet account for you pulling into the path of someone zooming down the outside lane, so you need to make the same over-the-shoulder checks you normally would. It’s another system that’s far more effective than it sounds, however.

We don’t know. Tesla is keen the auto-Model S is kept to motorways for now, though all that’s stopping you from using the system where you like are the car’s sensors, which will cancel Autosteer if they don’t trust their surroundings.

Some of the more sweeping bends we encountered on the M4 elicited some slightly jerky steering responses, where our own hands would have kept the car at a smooth radius. There’s still work to be done for all types of road to be safely autopiloted.

But looking at how quickly Tesla’s tech has developed already, we doubt it’ll be long before Autopilot updates again. Especially given each car anonymously feeds data back to Tesla to show where improvements can be made.

What about the self-parking?

It’s very smart. Volkswagen and Ford debuted park assist systems in Golfs and Focuses quite some time ago, and dozens of prosaic models now offer it. But Tesla’s system is a step on, for it controls the pedals as well as the steering.

You need to follow a slow procedure for the car to map out the space, before it eerily but cautiously pops itself in it, but we tried it several times, and the accuracy was unfailingly impressive.

How do I get the update?

It’s a £2,100 option on a new Tesla Model S, or a £2,500 retro-fit if you have a car with the required hardware, as most UK cars do. If you fear that’s poor value for money, then rest assured it covers all updates that will follow, too.

Any less scared yet?