Should motorway speed limits be lower when it’s raining?

A survey shows seven-in-10 drivers think so. But is this a good idea? It's time to have your say 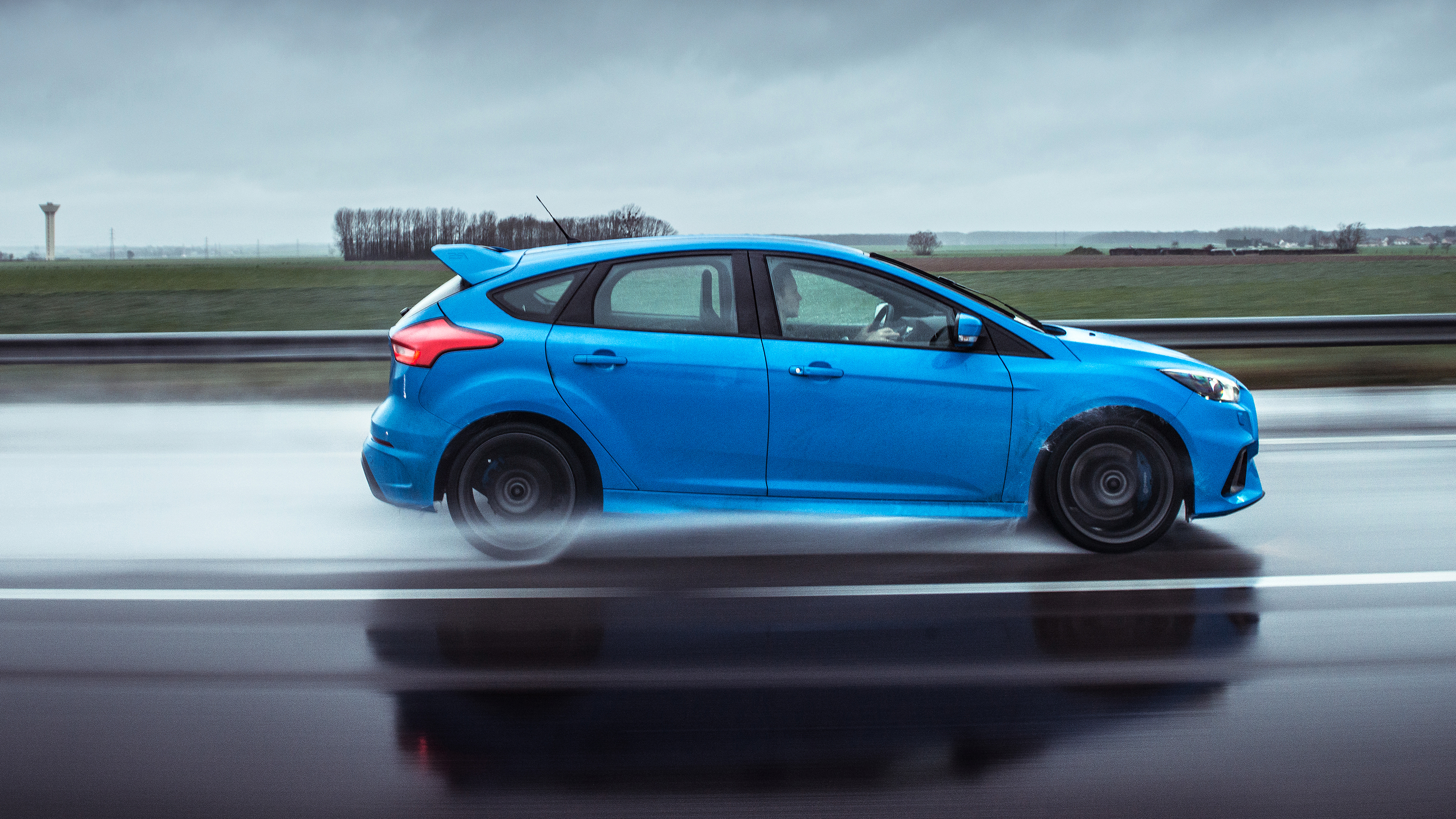 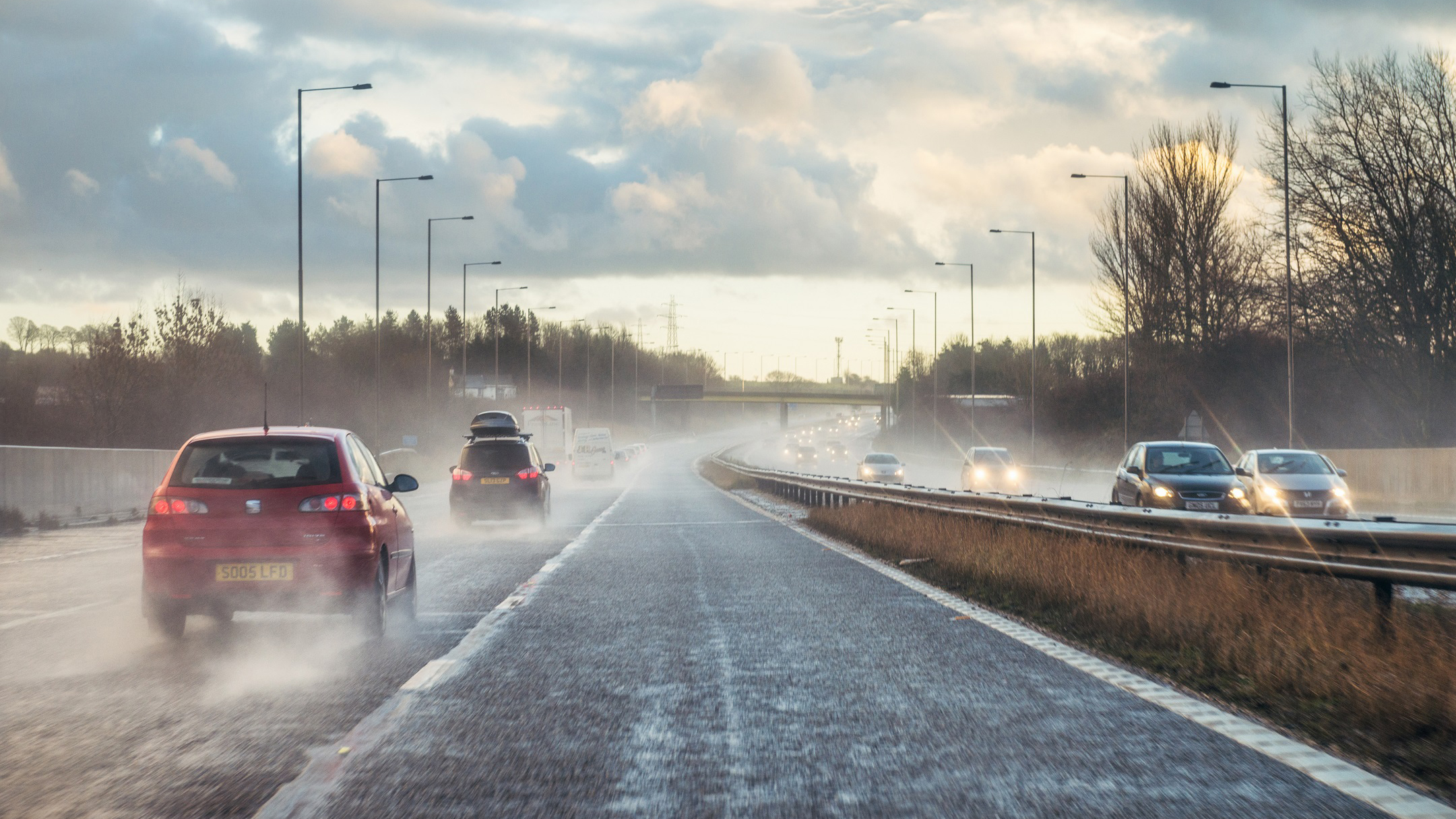 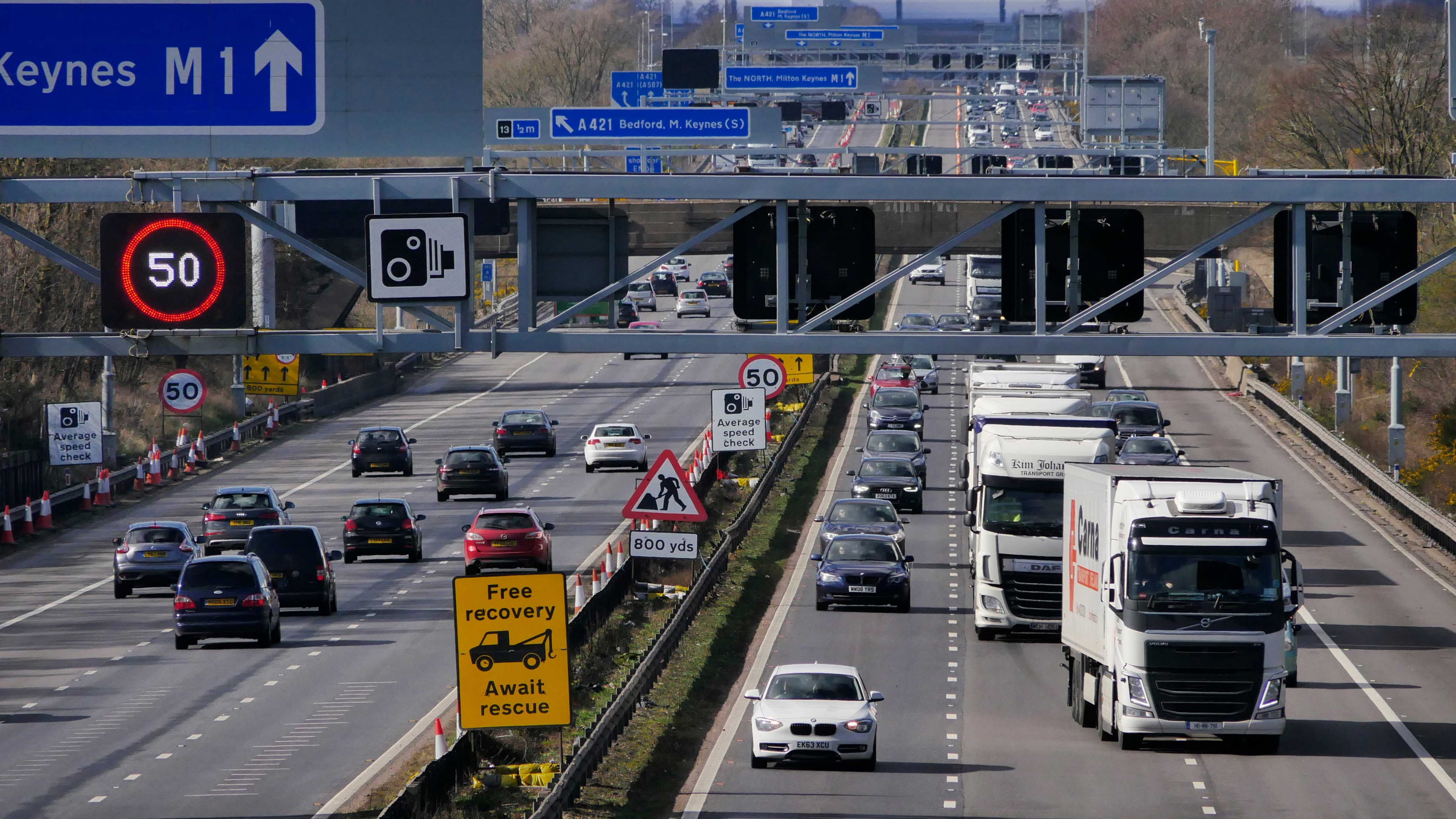 Do you think the motorway speed limit should be lowered when it starts raining? According to a new survey, nearly three-quarters of drivers do.

Last week, the RAC surveyed 2,100 drivers and 72 per cent of them said they’d like to see the UK’s standard 70mph speed limit on motorways slashed when water starts falling from the sky, a bit like how the French do it.

Over there in the home of baguettes and Bugattis, the speed limit goes from 130km/h (80mph) when the sun has his hat on, to 110km/h (68mph) when his hat falls off. Now, the French are going faster to begin with, but should the UK have a similar sort of reduction in velocity when the weather takes a turn for the worse, and if so, what should it go down to?

Of the reasons given by those drivers who want to slow down in the wet, 78 per cent said they felt lower limits would encourage some drivers to slow down, while 72 per cent believed it might save lives, so is worth trying. Two-thirds of the respondents said slower speeds might improve visibility with less spray from moving vehicles, and just over half (53 per cent) felt it would reduce overall vehicle speeds, even if some people ignored the lower limit.

Do you think the speed limit should be lower for all in the wet, or not? Let us know below.