The Suzuki Swift has gone (mild) hybrid only

First the Sport, now electrification is squeezed into the standard Swift hatchback 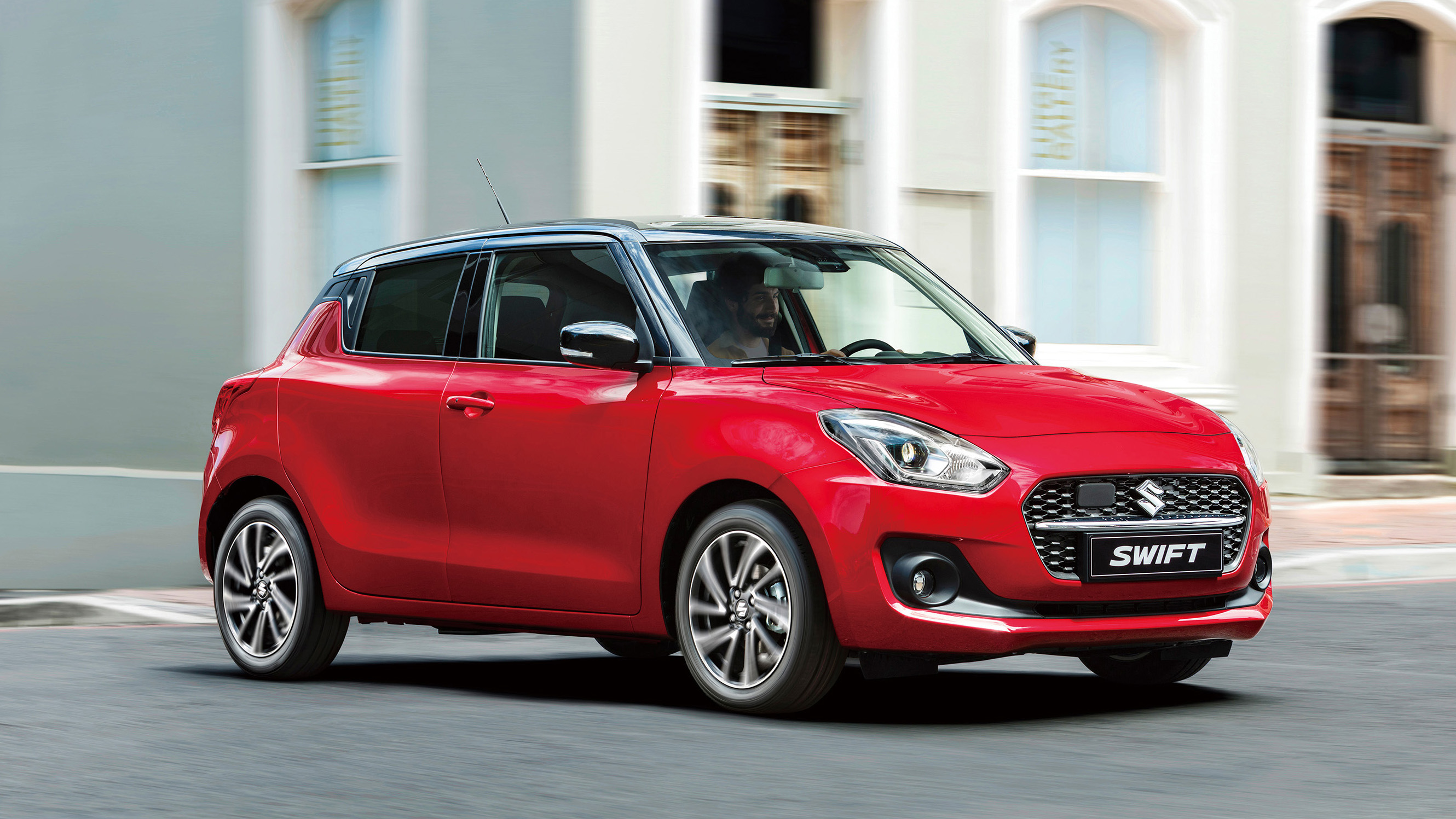 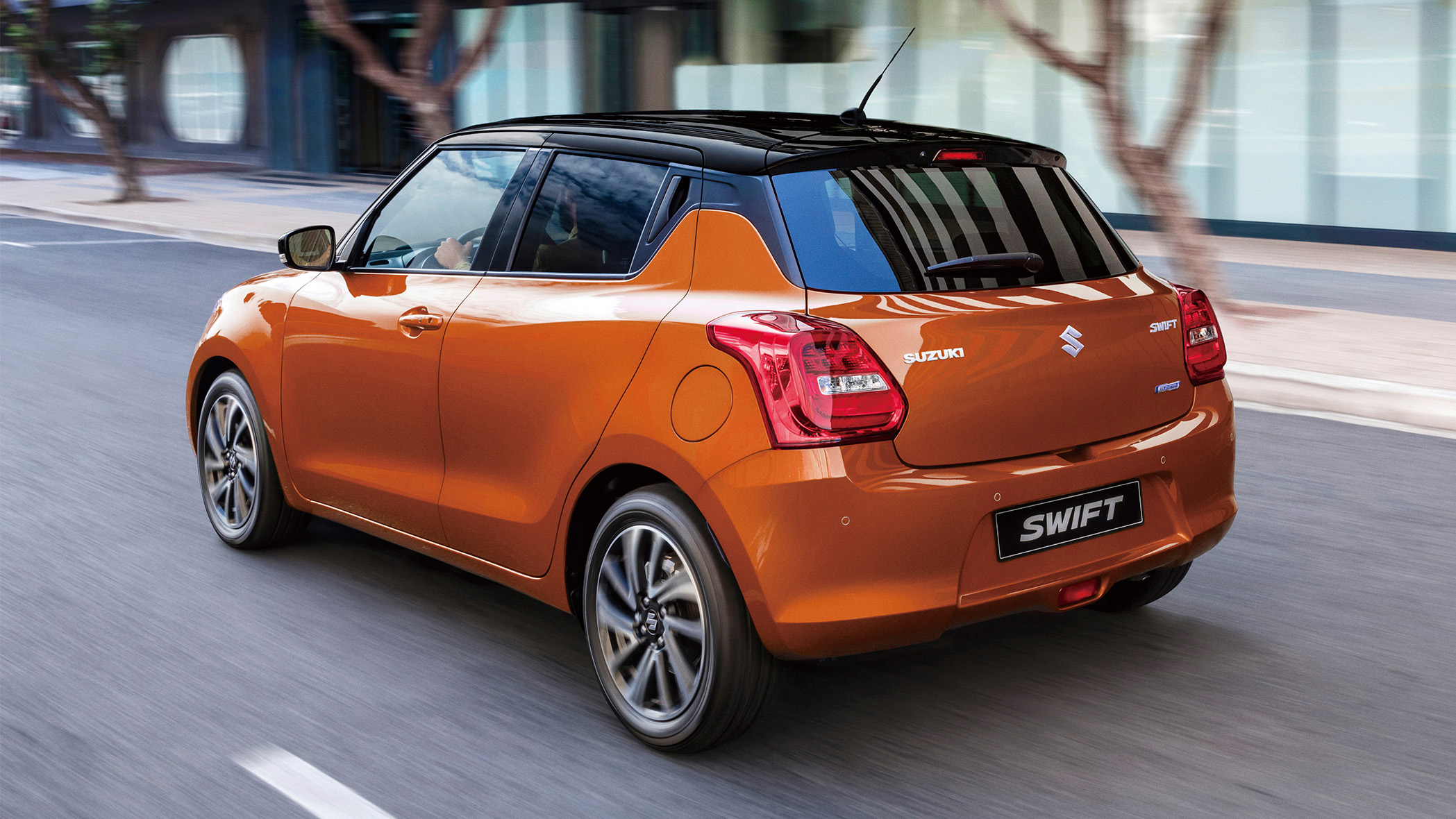 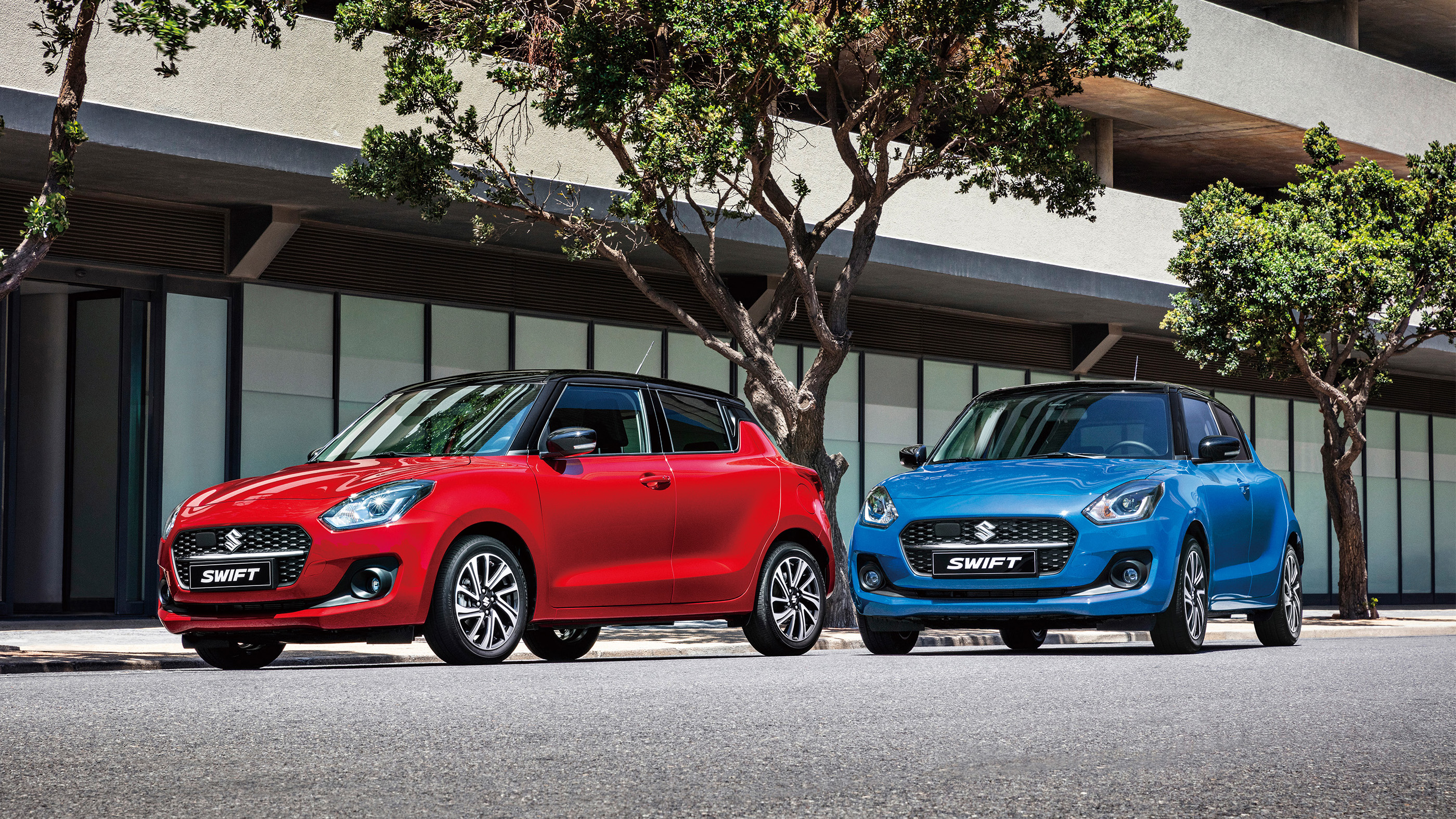 Regular TopGear.com readers will know we’ve liked the Suzuki Swift for well over a decade now. Since its stylish mid-2000s rebirth, in fact. This latest version will hope to continue that, with subtle design changes and hybrid power.

While it may look much the same as the outgoing model, the devil is in the detail, with revised front-end styling including a new headlight design and grille. All models now feature LED front and rear lights, previously reserved for top-spec SZ5 models.

The most noticeable change comes under the bonnet, though. Like the rest of Suzuki’s range, it’s going hybrid-only. Albeit mild hybrid. The new 1.2-litre Dualjet petrol engine features a 12v energy recuperation system, as introduced earlier this year on the Swift Sport Hybrid.

A new SZ-L trim level kicks things off at £14,749, replacing the SZ3 as the base spec in the range, and featuring air con, a reversing camera, adaptive cruise control, DAB radio and 16in alloys as standard.

The mid-spec SZ-T adds lane departure warning, blind spot monitoring and traffic sign recognition for £1,500, while the top of the range SZ-5, which starts from £17,749, includes sat nav, keyless entry and automatic air con. It also offers four-wheel drive as a £1,000 option. Potentially handy, given the Jimny 4x4 is the one Suzuki which hasn’t gained hybrid power, cutting it from price lists. Save for a limited-run commercial version...