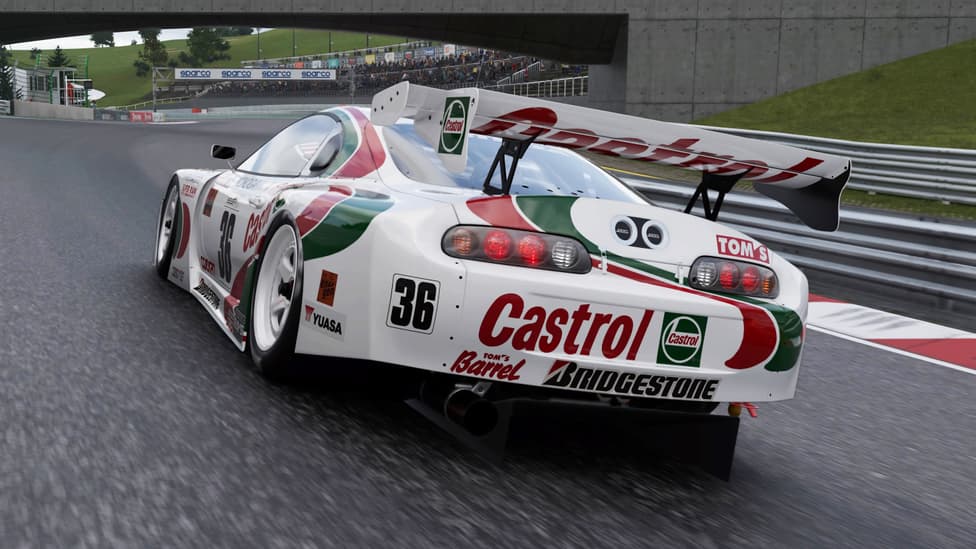 Sony has confirmed a Gran Turismo television series is in the works.

Sony Pictures Entertainment boss Tony Vinciquerra confirmed to investors in a recent call that the company is planning on making TV series of its key games including its best-selling racing simulator.

"We have a very robust line-up of PlayStation IP coming, Vinciquerra said. "Uncharted did really well as our first effort in combination with PlayStation IP. We have roughly ten projects in development right now, including a show in production with HBO called The Last Of Us, one we’re very excited about. We have Horizon at Netflix, God of War at Amazon Prime Video and Apple TV, and Twisted Metal at Peacock.

"And we’re also working on a game called Gran Turismo. We have lots of IP coming and many other projects we’re thinking about putting into production," he added.

While there aren’t any concrete details about the GT telly show, one can only hope it’s not just the story of A Player coursing around Trial Mountain 37 times in a Honda Civic for credits. Satisfying, perhaps, but only for gamers.

Sony is of course transferring much of its gaming content into other forms - as Vinciquerra mentioned, Uncharted was a huge success, taking in over $400 million at the box office. And the The Last Of Us - perhaps the greatest video game ever made - looks set to be one of the biggest TV series coming your way. (Indeed, TLOU has an entire mission focused around finding a battery for a dead car. If you know, you know.)

And it might interest you to know that Sony feels buoyed by the success of the PlayStation 5, which would explain the expanding of its entertainment base. Like for like, Sony was selling six PS4s per minute, while it’s now shifting one thousand PS5s every minute.

So, what do you want the GT TV series to look like? Let us know below…