The Koenigsegg Gemera is a 1,700bhp four-seat ‘Mega GT’ 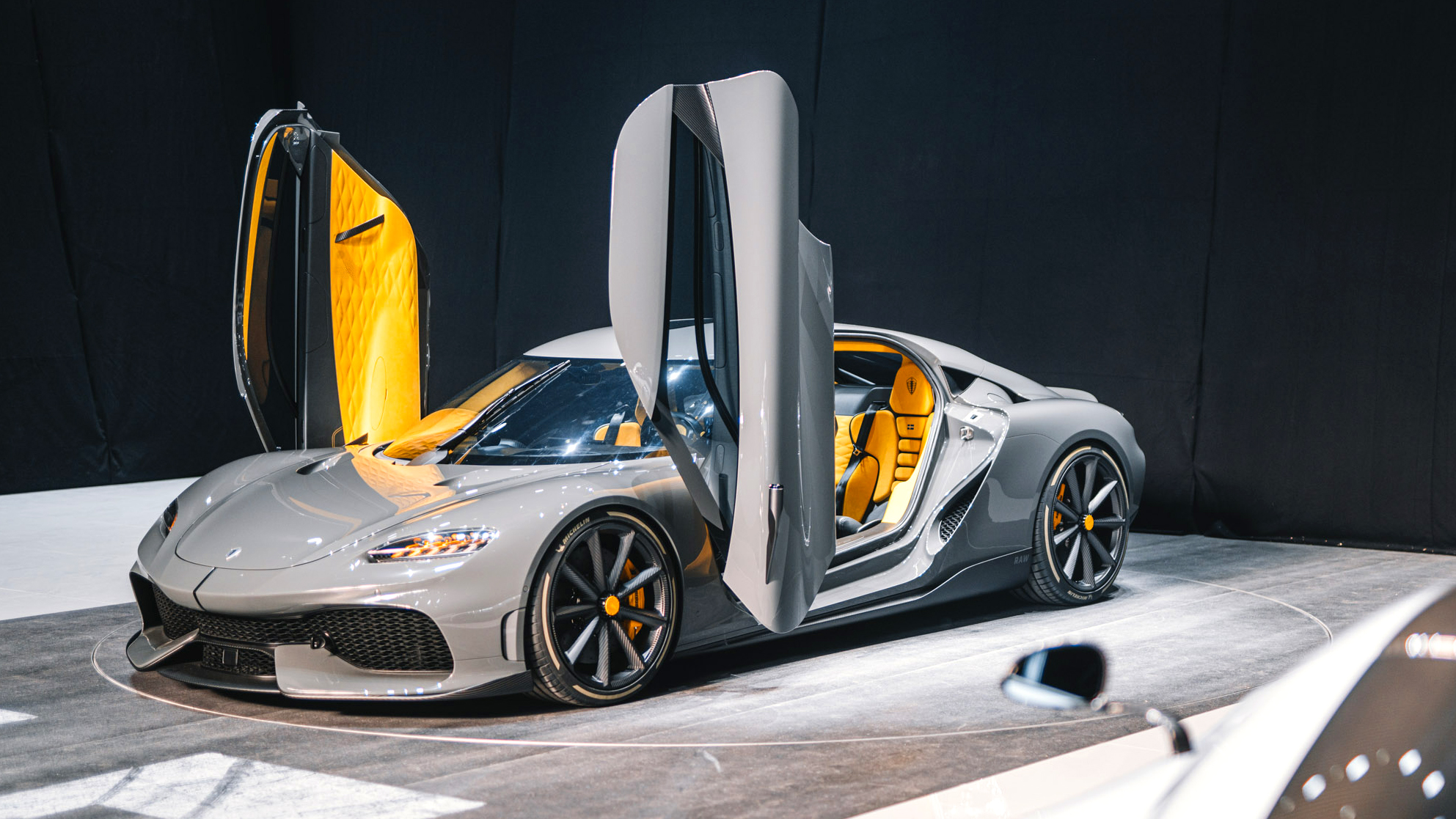 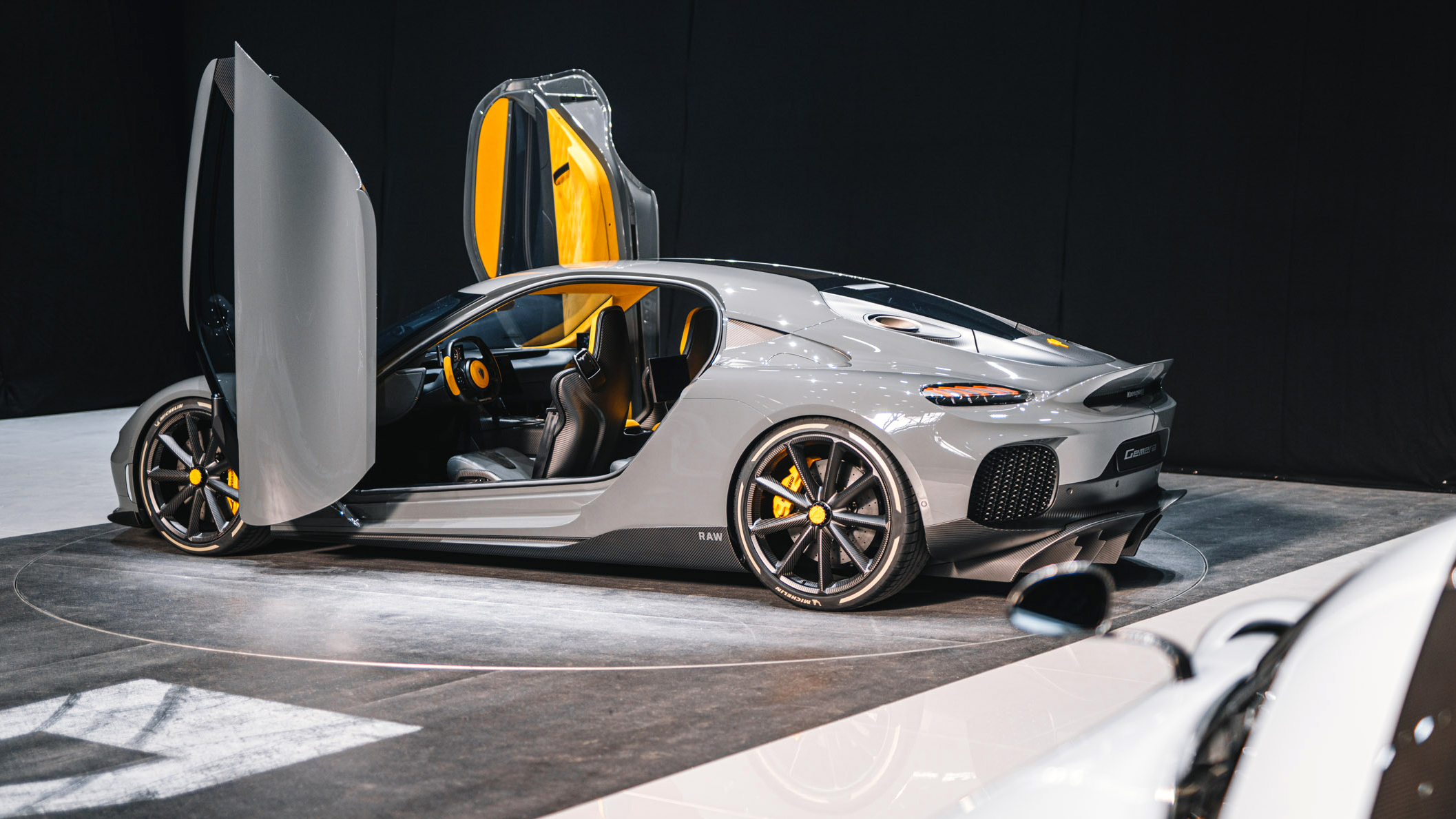 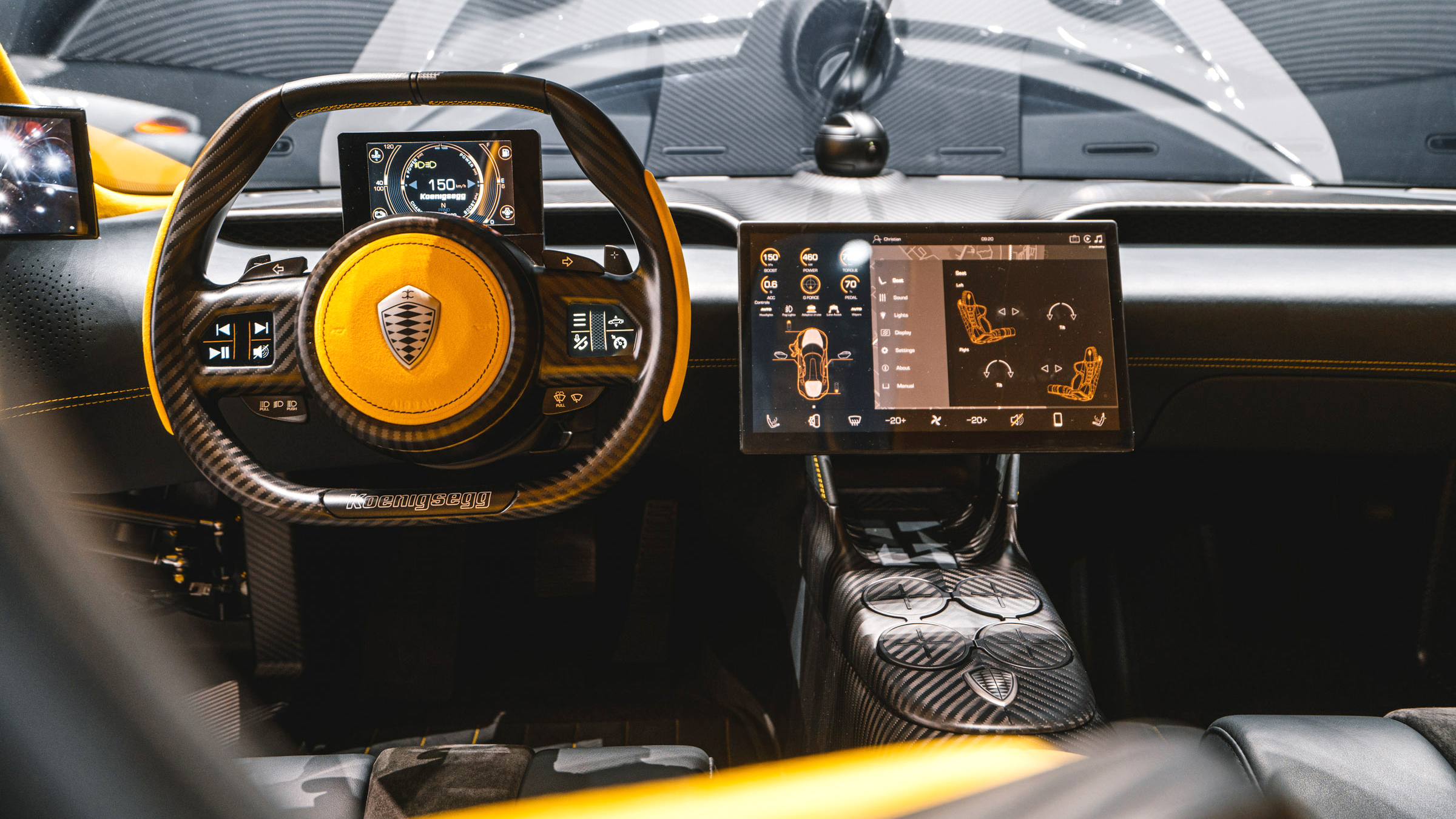 This is the new Koenigsegg Gemera, and it is a family car. Indeed, we know this because it has four seats, hot and cold cupholders, front and rear seat infotainment, wireless phone charging and the ability to store four adults’ carry-on luggage.

What else would you expect from Koenigsegg? Boss Christian von Koenigsegg himself describes the new Gemera as “a completely new category of car where extreme megacar meets spacious interior and ultimate environmental consciousness”.

Prepare then, to have thine puny brains fried and served with a side of disbelief. The new Gemera features three electric motors – one on each rear wheel, and one on the crankshaft – that alone deliver 1,100bhp simultaneously. In EV, rear-drive mode, the Gemera can hit 186mph, and its 800V battery gives up to 31 miles of range.

To this, Koenigsegg has added something called a Tiny Friendly Giant, which isn’t what you think it is, in more ways than one. It is a three-cylinder, twin-turbo 2.0-litre ‘Freevalve’ internal combustion engine that drives the front wheels, able to run on ethanol, or CO2-neutral methanol which makes it “at least as CO2-neutral as a pure electric car running on a ‘good’ electric source”.

This little scrapper makes 600bhp and 443lb ft of torque on its own. Yes, Koenigsegg says it offers “a lighter, more efficient cradle-to-grave solution” compared to other combustion engines. But once more for the cheap seats: six hundred horsepower from a three-cylinder.

Koenigsegg says until those advanced fuels become more readily available, you can stick E85 in there, or even in the “worst case” – whisper it – petrol. Urgh. In any case, that all adds up to the magic 1,700bhp figure, delivered via all-wheel-drive and with all-wheel torque vectoring on offer.

The ‘Freevalve’ bit? That’s Koenigsegg’s long-worked-on tech that ditches the cams from an internal combustion engine to better control valve timing, and thus, efficiency and power.

Indeed, Christian told TG.com last year – when announcing a new hypercar with hybrid tech – that he wants to wring out every last ounce of efficiency from the internal combustion engine. “I think having a smaller battery pack and combining it with a CO2 neutral combustion engine is a very enticing, exciting, lightweight and sporty solution for a sports car,” he told us. Putting it ‘through the wall’, were his words.

Thing is, the Gemera could probably withstand actually going through a wall, because we’re told it features a “very strong carbon fibre monocoque”. Other safety equipment comes in the form of six ‘smart’ airbags, traction control, stability control, ABS and advanced driver assistance systems. Heck, there are even ISOFIX points in the rear seats.

Looks like a proper Koenigsegg too, doesn’t it? The front takes inspiration from the very first ‘Segg prototype (the CC), there’s the trademark fighter-jet wraparound windscreen, a 3m wheelbase with rear-wheel-steering, and really quite massive upwards-opening doors. ‘Koenigsegg Automated Twisted Synchrohelix Actuation Doors’ is the official description. Let’s just stick with the Really Quite Massive Upwards Opening Doors one. Koenigsegg has ditched the B-pillars for easier ingress and egress, and to be honest we’re still trying to work out the hows, the whys, the what-the-f and much more.

Only 300 will be built, and expect it to cost somewhere in the region of €1.7m. A lot of money for a family car, you might think, but considering the performance and the fact it’s a Koenigsegg - the first-ever four-seat Koenigsegg - it's not bad value. What a Car indeed.