Good news! You can order a Honda Urban EV

Honda’s cutesy electric city car is confirmed. We ask: what about a supercar variant? 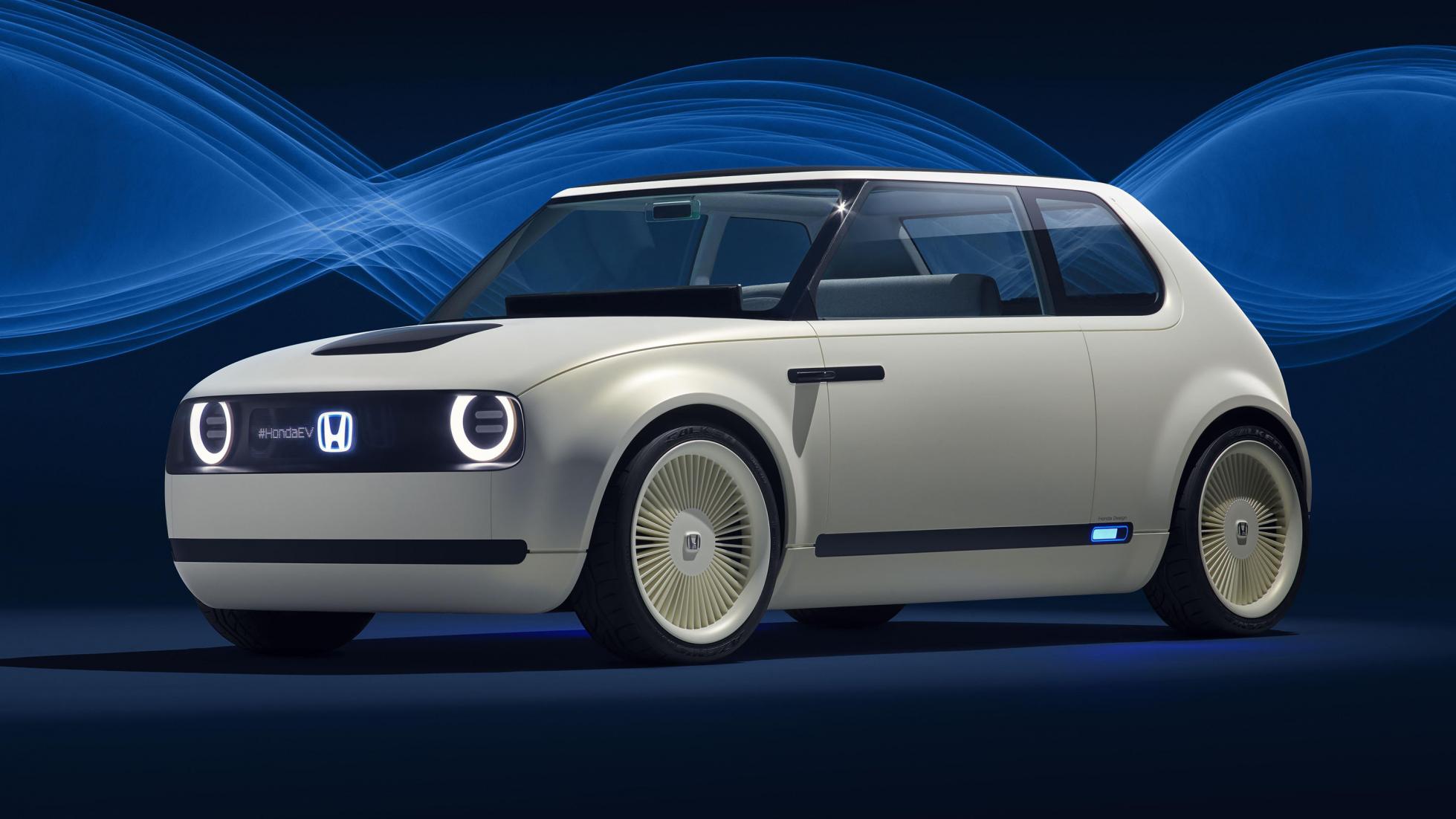 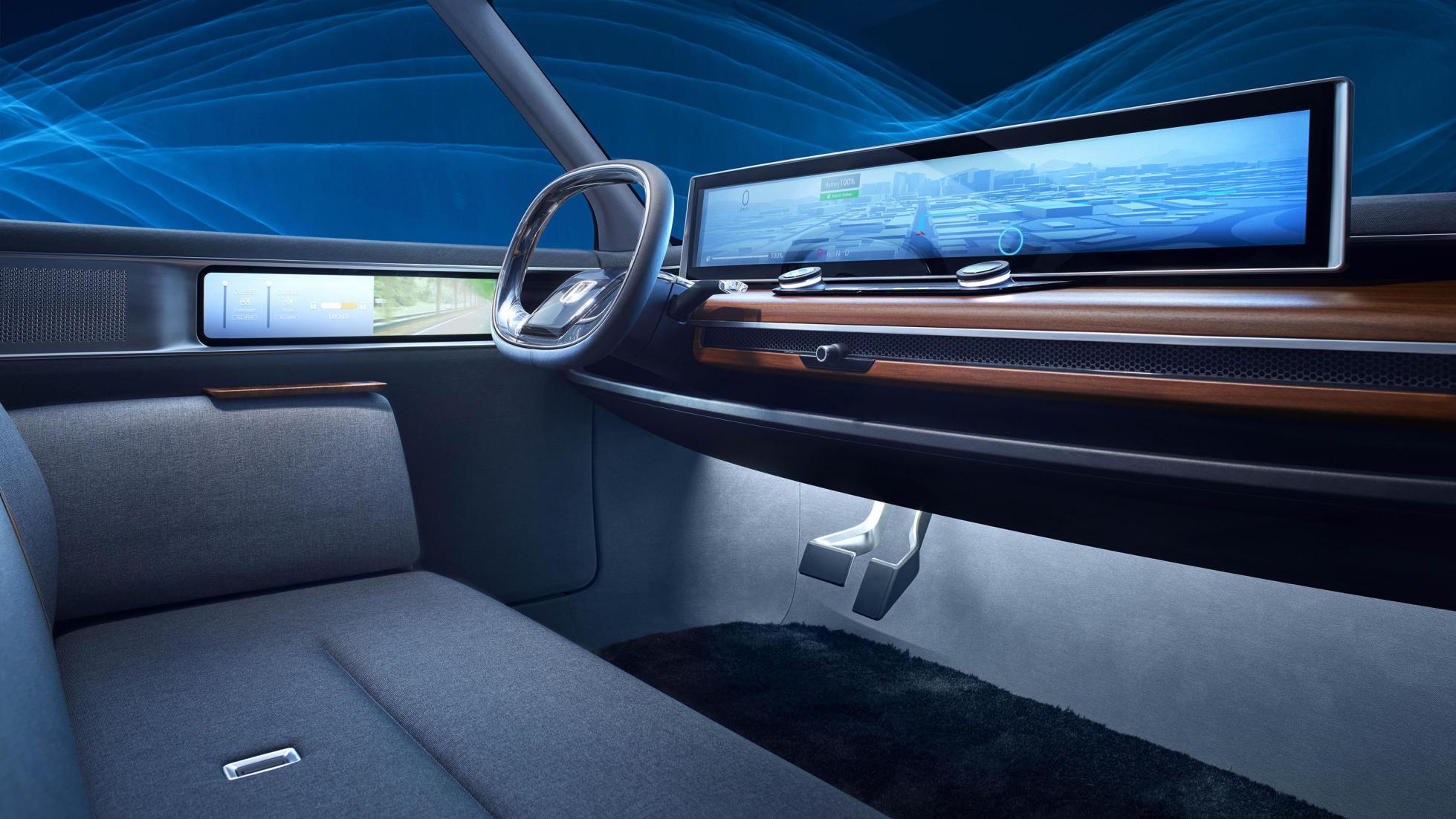 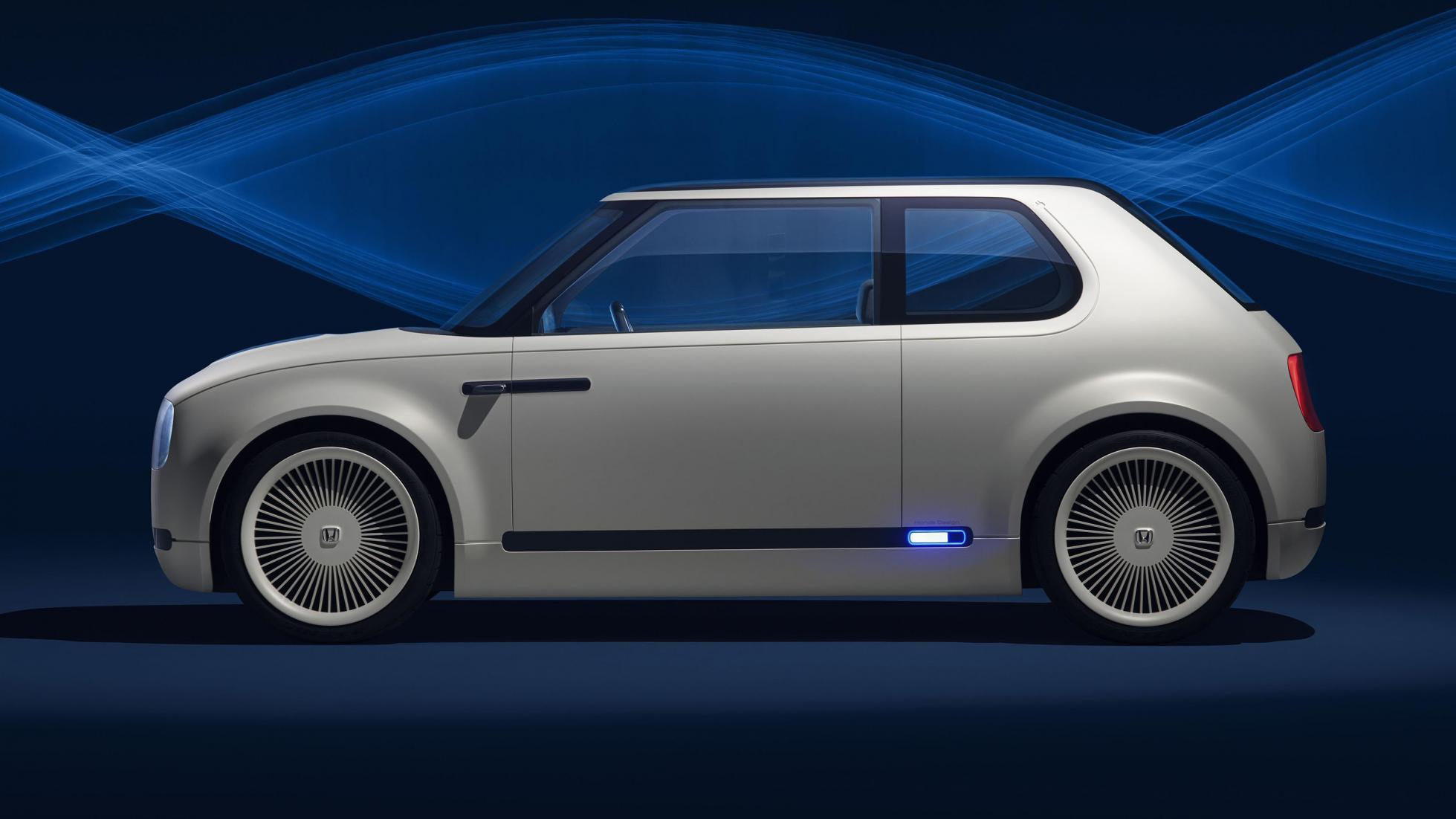 Honda has officially confirmed that the order books for its wonderfully cutesy Urban EV concept will open early next year, ahead of a full production run starting in 2019. So start saving, peeps.

Given the overwhelmingly positive reaction to the clean and simplistic electric city car, Honda’s design boss, Makoto Iwaki, told us that he plans to keep the production car true to the concept, a la Jaguar i-Pace.

“We’d like to keep the design simple and approachable for the production car,” Iwaki-san told TopGear.com. “But some elements of the initial design must go for legislative reasons.”

We were told details like the front and rear LED displays are definite no-gos. As are the wraparound interior screens for cost reasons. Also, expect a more conventional cabin with five-seats as well as a set of wing mirrors and normal doors. But, the overall shape and adorably simplistic design and short overhangs with big glass areas should be carried through to production. We just hope the wheels are too.

As a reminder, the Urban EV Concept stands shorter than a Honda Jazz and has an infinitely better stance. It harks back to the good old days when cars had actual visibility and didn’t bamboozle you with overly complex lines. Details of the electric powertrain are still unknown, but we’re still hedging our bets that it’ll be a fairly simple front-wheel drive setup with a small capacity and smaller range than say, a Tesla.

Mainly because it’s made for urbanites, not explorers. See, you wouldn’t need much oomph in a car this size, and you’d imagine Honda wants to eke out as much range as possible now that the Nissan Leaf claims over 200 miles.

The Urban EV is based on an all-new platform that will underpin other electric Hondas. You may remember that a few months after the Urban EV came the Sports EV, a future-proof S2000 of sorts. Unfortunately, Iwaki-san confirmed to us that there are currently no plans to take that into production, as it was very much a concept. But is there a possibility of a supercar variant of the EV design in the future?

“I’d like to make a supercar,” Iwaki-san said. “It’s not impossible for us to create a super sports car variant in this design. All you have to do is look back to the past to 60s racecars, they had a similar, approachable, beautiful shape – so it’s not impossible.”

So join us, and start crossing your fingers now to make this a reality.