This is the Range Rover Velar, an all-new RR model

Fourth model in the Rangey line-up announced, arriving in full at Geneva 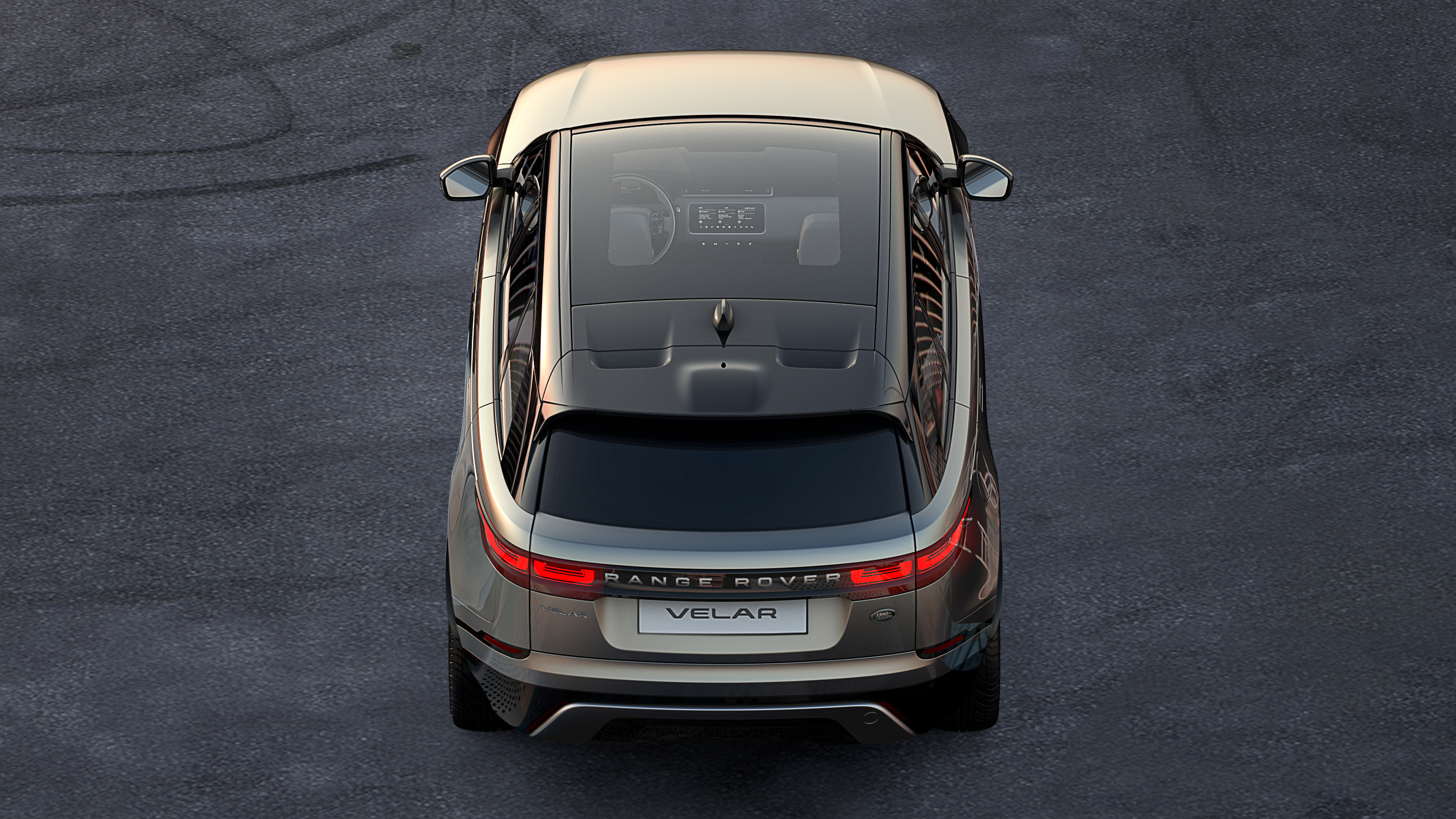 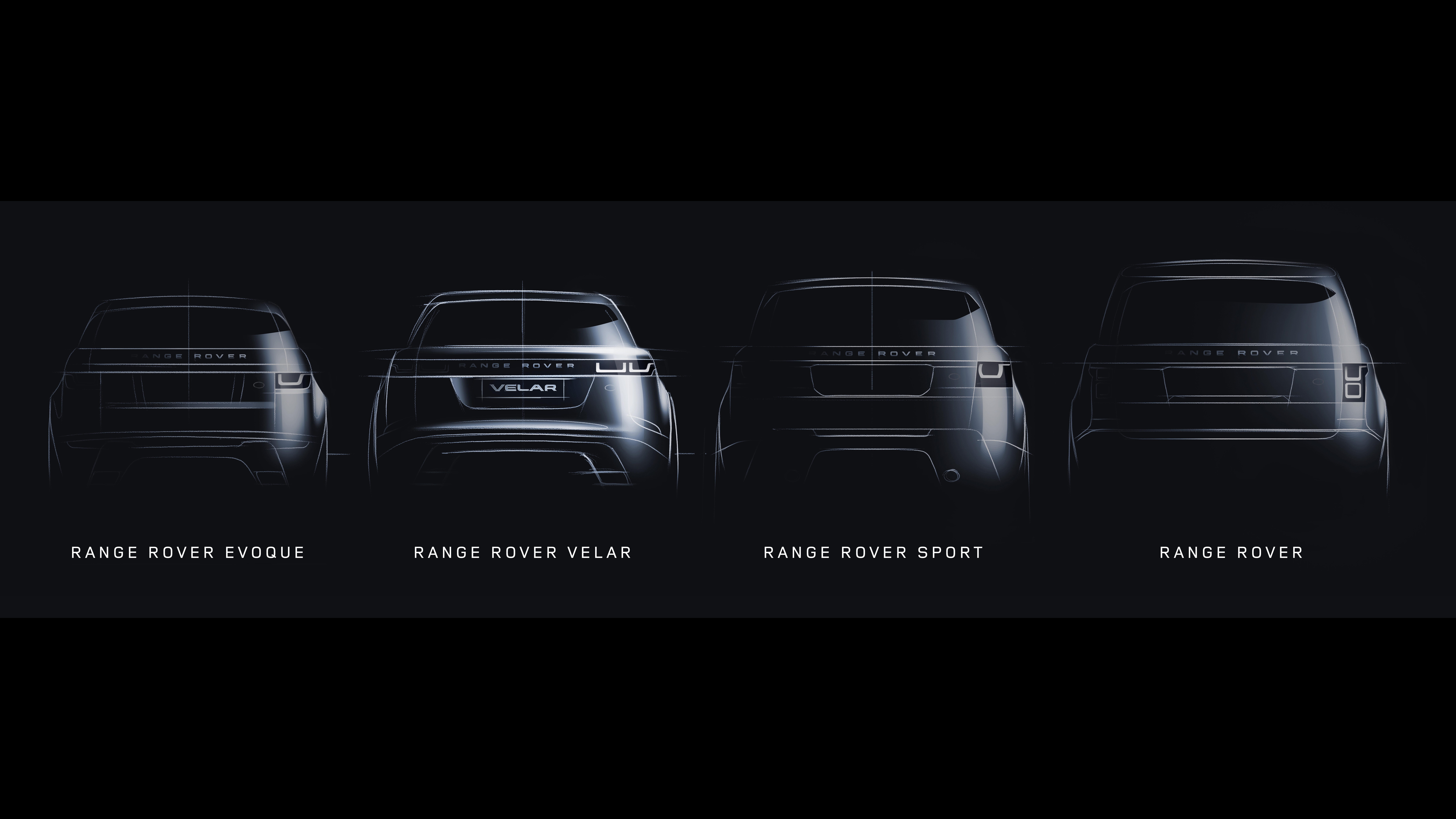 Land Rover has announced an all-new model to add to the Range Rover line up. It is called the Range Rover Velar, and you will see it in full at the upcoming Geneva Motor Show.

Yep, the fourth Range Rover. The second image above denotes its place in the family hierarchy: big brother to the Evoque, and little brother to both the Range Rover Sport and full-fat, Range Rover proper. Apparently, according to Land Rover, there was 'white space' between the Evoque and RR Sport, which this new Velar handily fills.

All we've got to go on so far are the two images above, but you can clearly see that a) it follows the mould of something like a BMW X6, and b) it has a panoramic glass roof which looks quite lovely. Zoom into the first image, and you'll even spot a nifty touchscreen in the central console...

It's been built - as all Rangeys are - to tackle many different types of terrain (but will likely only see one) using clever bits of tech, and features "sustainable materials".

Engines? No idea, but expect Jaguar Land Rover's Ingenium range to feature (four- and six-cylinder units with turbos and superchargers), as well as a (hopefully) range-topping, hair-raising V8 version. We can but hope that SVO have had more than a sniff around this new RR Velar.

Land Rover's chief design officer, Gerry McGovern, said: "We call the Velar the avant garde Range Rover. It brings a new dimension of glamour, modernity and elegance to the brand.

"The Range Rover Velar changes everything," he added.

What's a Velar, you might still be wondering? Well, the new Range Rover takes its name from the original RR prototypes from the 1960s. Back then, LR tells us, development engineers needed to shroud the first RR to conceal its identity and keep it a secret, and chose the name because it derives from the Latin 'velare'. Which means 'veil', or 'cover'.

Thankfully, you'll see it fully uncovered on 1 March. Until then, let us know your thoughts on the latest addition to the Range Rover family.