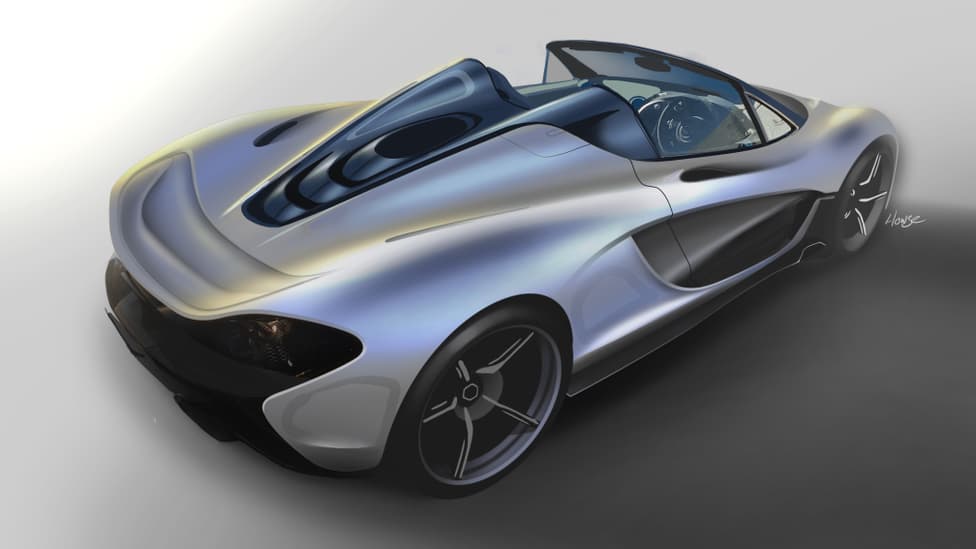 McLaren never built a P1 Spider, which feels like a shame now that you’re staring down the flanks of this bespoke hypercar. This is the Lanzante P1 Spider, and it’s a special piece of kit.

Built for a P1 owner who wanted his hybrid McLaren hypercar to be “even more engaging” – it’s a 903bhp V8, don’t forget – boss Dean Lanzante turned to original P1 designer Paul Howse to come up with something that wouldn’t compromise the car’s core capabilities. That being the whole ‘performance that’ll tear your face off’ thing.

In news that'll surprise nobody, binning the roof panels and central air intake was a bit of an engineering headache. "We had looked at the idea before, but the basic architecture of the chassis with the integrated roof structure made it seem like it was not possible," Lanzante said. "After close discussions with our engineers, we felt we had some possible ways to make it work, but it needed to be designed in a way that it wouldn’t lose anything when compared to the coupe.

Step forward, Mr Howse. “The body now flows from the bonnet edge around the A-pillar into the waistline, kicking up behind the driver, echoing the bodyside.

“This creates a floating fin to direct air into the engine, and then flows back down into the rear deck,” he added. There are carbon buttresses and a carbon panel allowing a better view of the herculean powerplant slung out back, along with new air intakes feeding air directly into the turbos.

Plus, the lower section of the chassis has been “reengineered” to ensure it’s as stiff as the coupe. Still as fast, too.

No roof means more Outside, and so this one-off features new seat upholstery more resistant to weather and UV exposure, while satin carbon fibre and gloss black switchgear are further interior enhancements.

“Getting Paul onboard to conceptualise an idea was the catalyst to the project,” said Lanzante. “Knowing the car as intricately and in detail as he does, he knew the limitation we were working with, but when we saw what he came up with, we knew we had to do it.”

And do it they will, because it’s more than a one-off: Lanzante will build five P1 Spiders, each a bespoke commission using “suitable” donor cars, and the first delivery is expected before the end of 2022. 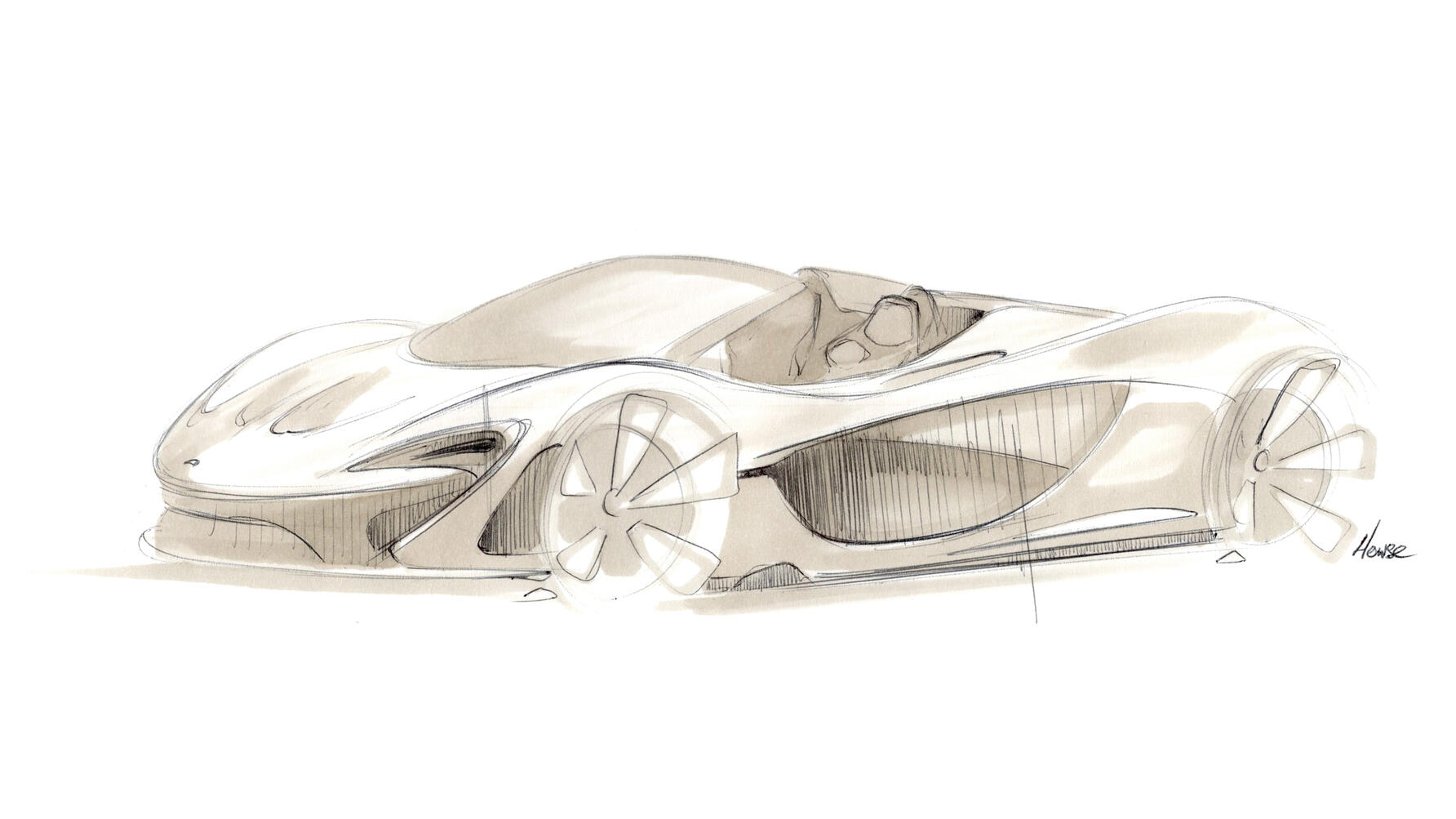