The beginner's guide to McLaren

Everything you ever wanted to know about McLaren, right this way 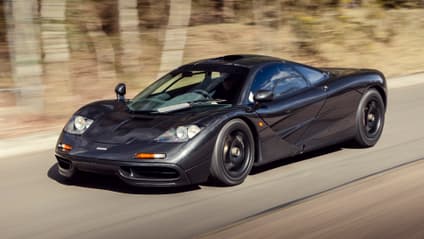