Mercedes has facelifted the E-Class Coupe and Cabriolet 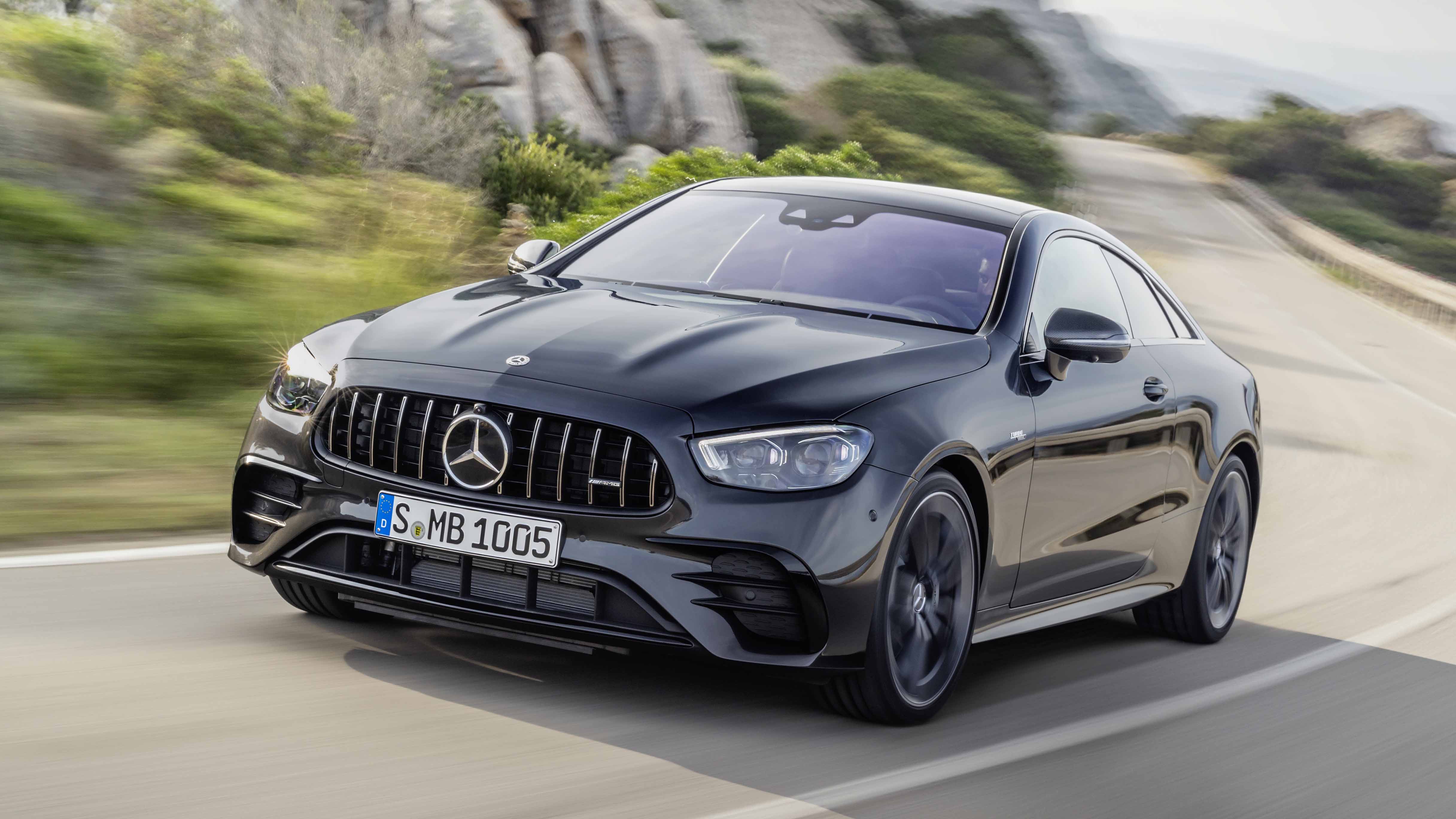 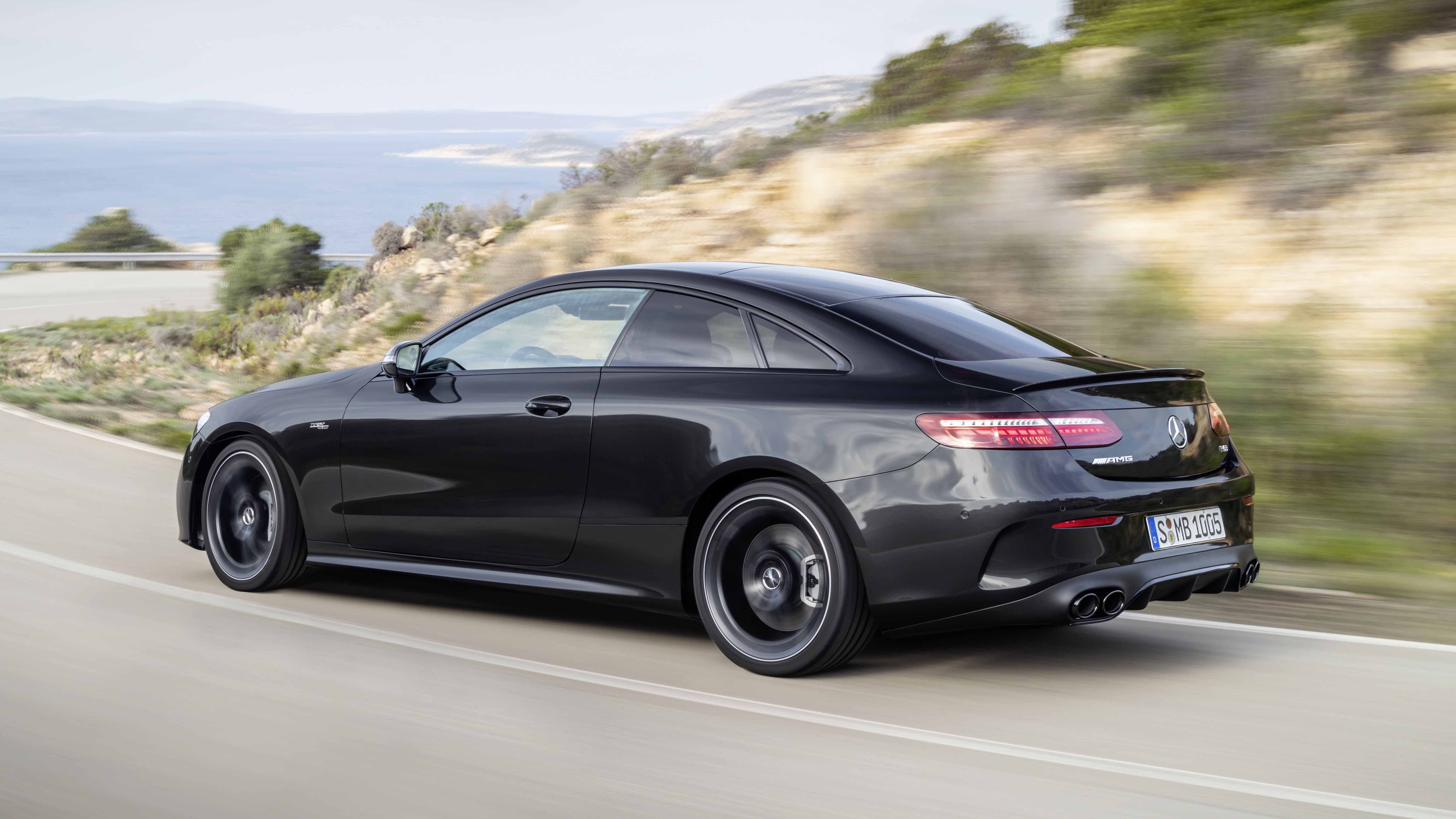 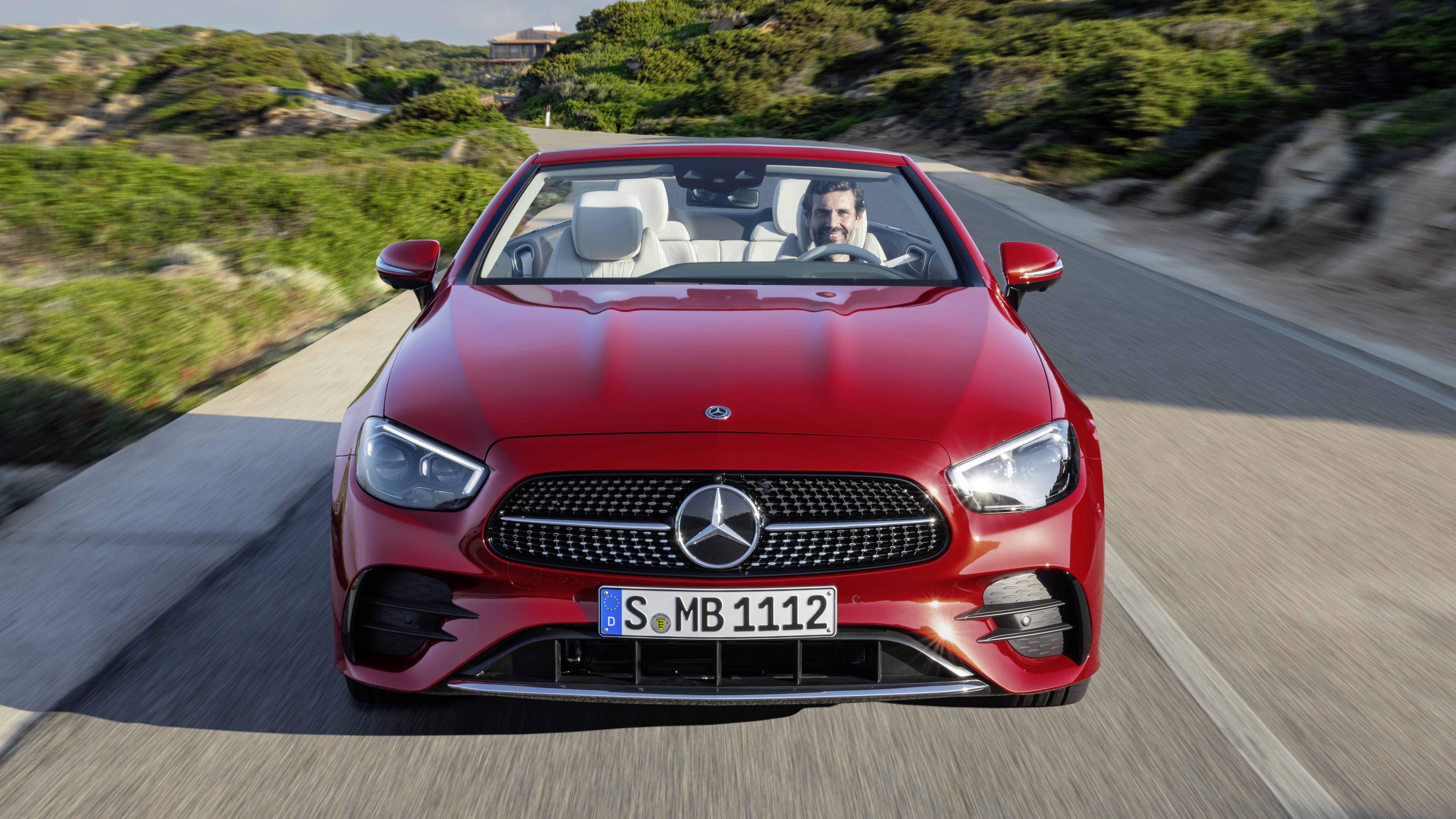 Back in March, Mercedes unveiled the facelifted versions of its E-Class saloon and estate – how long ago does that feel? And now, just in time for summer, we’ve been treated to mid-life updates on the two-door Coupe and Cabriolet versions. Perfectly timed.

The four-door versions were given quite the overhaul during their facelifts, and much of the same tech has made its way onto both the Coupe and Cabriolet. The visuals have certainly been transferred over too, although the update was far more conservative in that department.

On non-AMG models (like the Cabrio pictured above) there are new, flatter headlights and the Merc ‘A-shape’ grille, as well as four new paint colours, LED lights front and rear and some special aero wheels. The top-spec AMG E53 4MATIC+ gets the same light treatment, but the now-universal AMG grille also comes in, as does a quad-exit exhaust and a rear diffuser.

The engine and tech changes were the big news for the four-door E-Classes, with seven variants offering plug-in hybrid options and most others getting 48-volt mild-hybrid systems integrated into their nine-speed automatic gearboxes. For now, it seems like only the latter powertrains will make it into the style-orientated two-doors, though – leaving either a 191bhp or 335bhp diesel, plus a range of petrols with power outputs stretching from 194bhp, right up to 268bhp from the E450 4MATIC.

The E53 is still the most interesting flavour of course, and that gets a 3.0-litre straight-six with one normal turbo and one electric compressor for 429bhp and 384lb ft of torque. Zero-62mph is dealt with in 4.4 seconds by the coupe and 4.6 by the cabriolet. We’ve got our fingers crossed for a V8-powered E63 Coupe once that combination makes its way back to the four-door cars, though.

Inside there are a few new-look trim elements for the two-doors, as well as the latest generation of Merc’s MBUX infotainment system. Standard fare is two 10.25-inch screens side-by-side by the way, but you can also opt for two 12.3-inch items for the ultimate widescreen look.

Then there’s the new active safety system (carried over from the saloon and estate) which includes clever adaptive cruise control that can slow the car based on online reports of traffic ahead, as well as for motorway slip roads, roundabouts and toll booths. Plus, the new steering wheel features capacitive sensors in the rim, so the car knows whether you’re paying attention without you having to make slight adjustments at speed.

UK prices and final specs are yet to be announced, but the new Coupe and Cabrio will both go on sale here in late June. What do we think, folks?