The Kia Ceed family has had a facelift 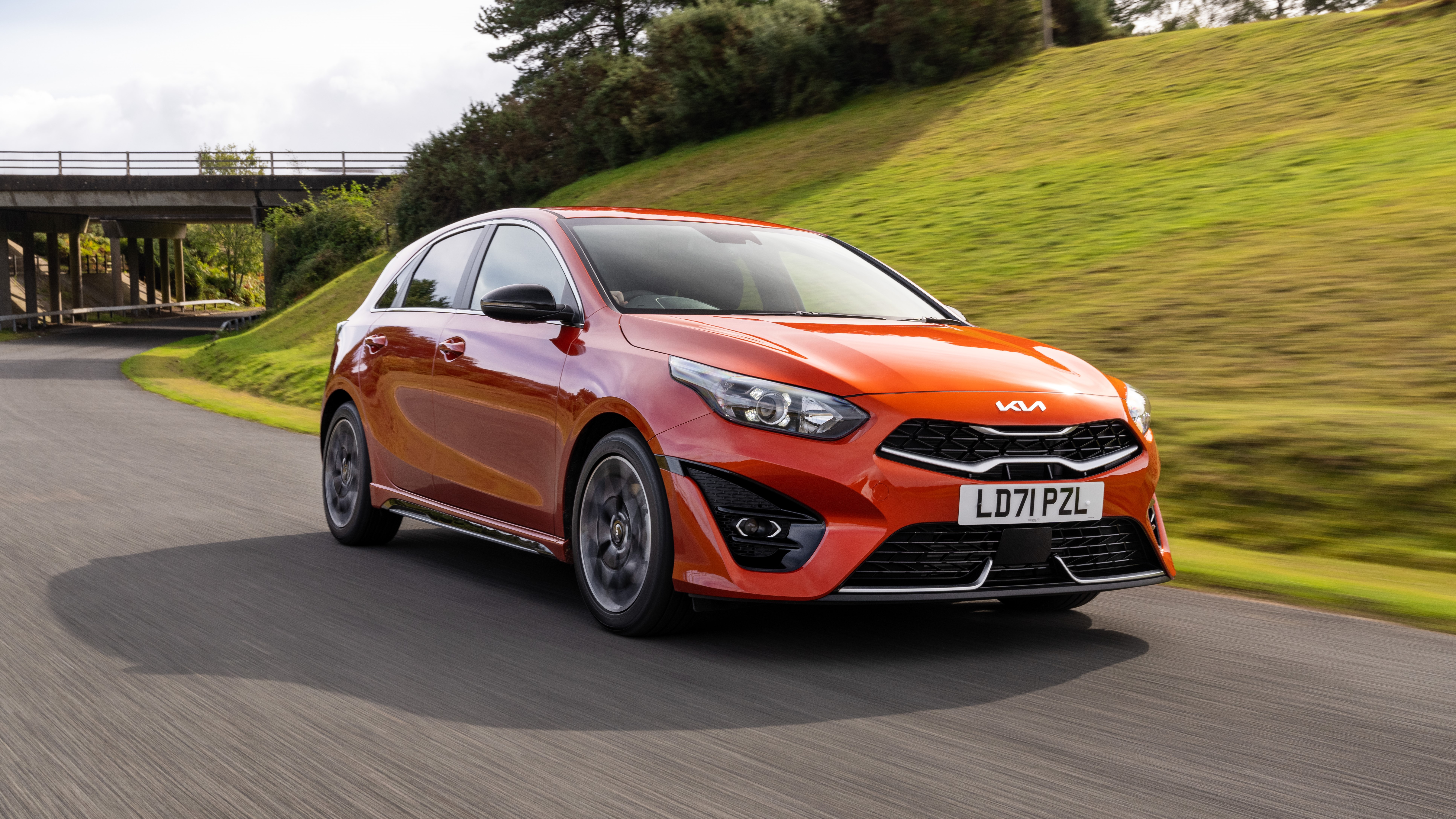 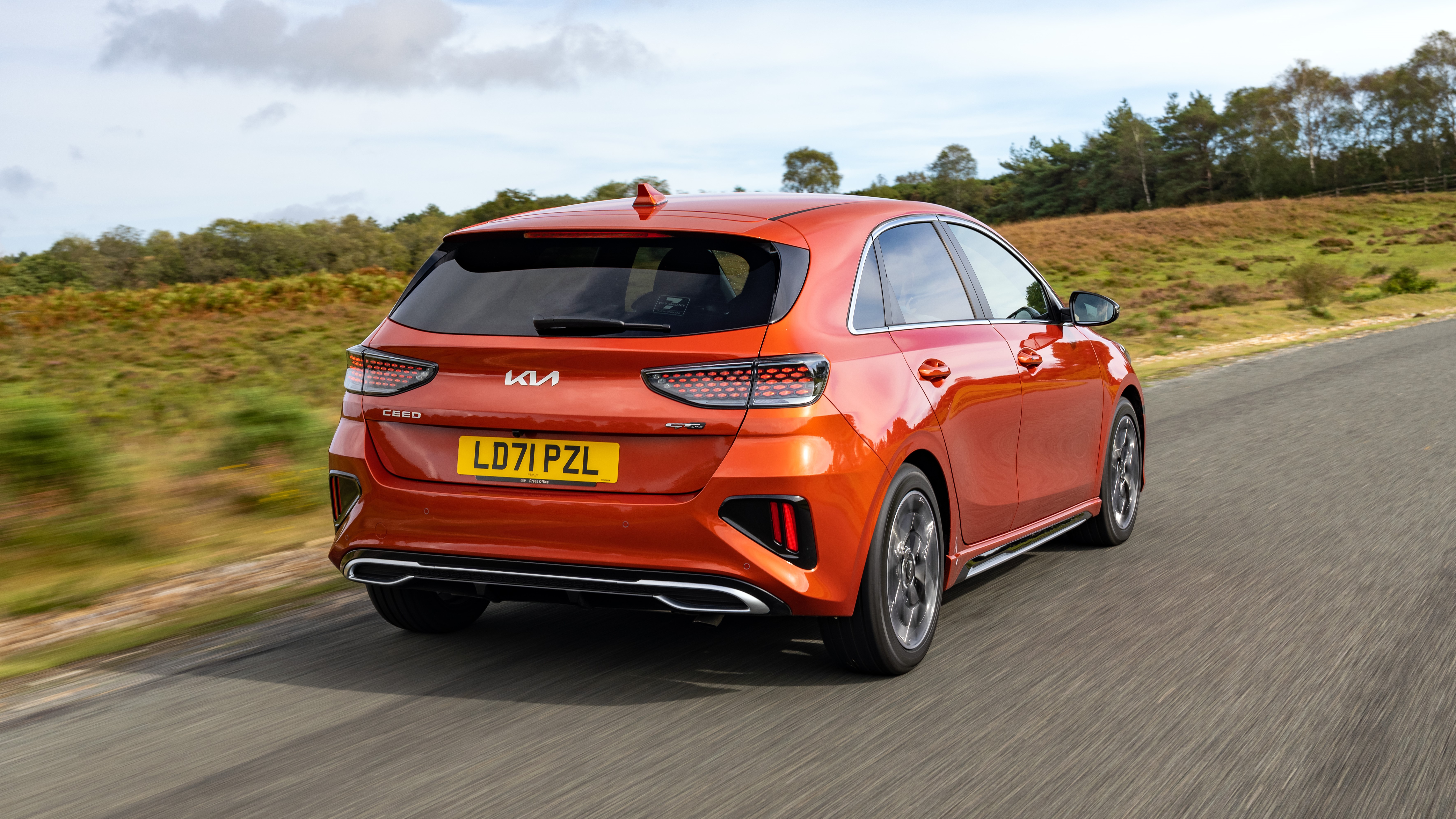 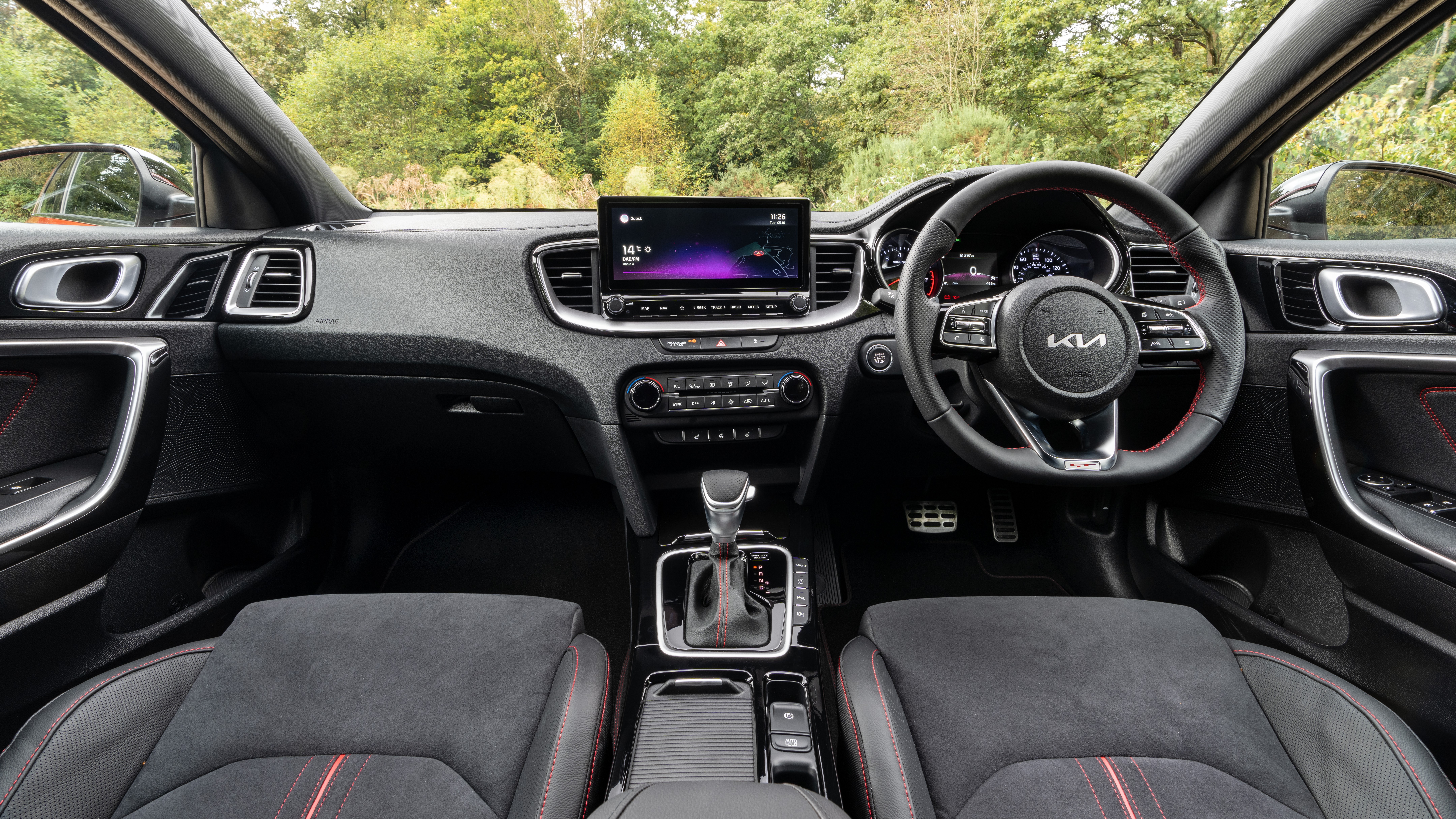 The current-generation Kia Cee-no-more-apostrophe-d was introduced in 2018, and almost three-and-a-half years into its lifecycle it’s due a facelift. Right on cue, here it is.

The Korean firm hasn’t interfered with the car’s lines and creases in any significant way, but various features have been updated: the headlights, taillights, grille and numerous bits of trim have been changed to give the Ceed a fresh look, and Kia - perhaps struggling for things to say - points out that the Ceed now wears the company’s new badge for the first time.

More significant are the alterations made to the engine menu: the entry-level Ceed hatch gets either a 1.0-litre turbo petrol producing 118bhp for 0-62mph in 11.2 seconds, or a 1.6-litre diesel with mild-hybrid assistance and 134bhp.

They cost from £20,105 and £22,275 respectively, and in bog-standard ‘2’ trim you get 16-inch alloy wheels, electric and heated door mirrors, a leather steering wheel, cruise control with a speed limited function, an eight-inch touchscreen, DAB radio, a reversing camera, plus Apple CarPlay and Android Auto.

Meanwhile the Sportswagon gets all of that in the same trim for £700 more, except if you want diesel power you’ll need to step up to the estate-only ‘2 Nav’ trim for £24,045, which throws in a USB charger, a bigger screen and Kia Connect services for good measure.

Step up to ‘3’ trim and you’ll unlock the option of a 1.5-litre turbo petrol with 158bhp, coupled with either a six-speed manual or seven-speed auto. You can get diesel power here in the hatch, too, but only with the manual ‘box. Prices range from £23,795 to £27,410, bolstering the Ceed with larger alloys, rear privacy glass, rain-sensing front wipers, dual automatic air con, rear parking sensors and a few other trinkets besides.

GT-Line rounds off the line-up but the extra kit is largely cosmetic stuff, like gloss alloys and aluminium pedals.

The ProCeed lives in its own little bubble, with three trim levels - GT-Line, GT-Line S and GT - priced from £25,480 to £30,280. The first two make do with 1.5-litre turbo petrol power, but the top-spec car gets a 1.6-litre petrol (also turbocharged) that generates 201bhp. Naturally it’s the fastest Ceed in the range, capable of 0-62mph in 7.5 seconds, but as the red accents inside and out suggest, it’s more about looking quick than being quick.